EUROPE'S top clubs are locked in a transfer tug-of-war to land Crystal Palace starlet Zion Atta, according to reports.

Liverpool, Manchester City and Bayern Munich are all thought to be in the market for the 15-year-old forward. 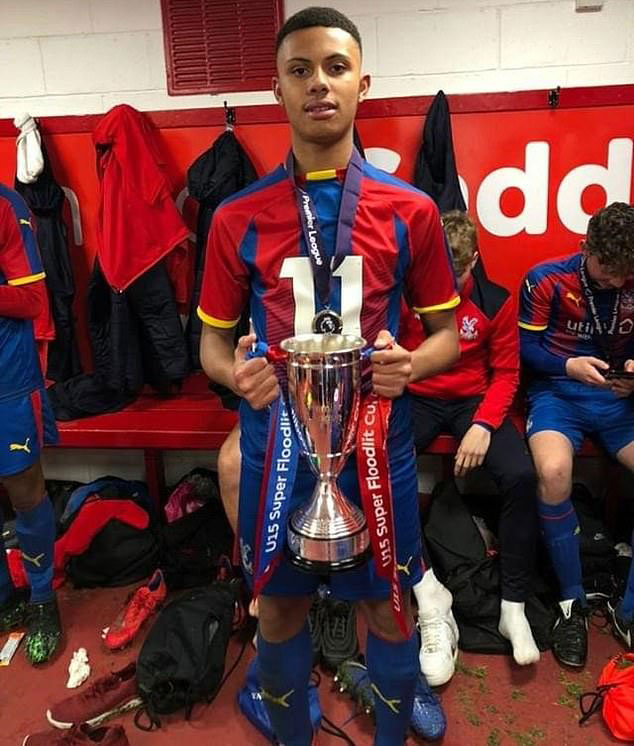 Palace landed Atta two years ago from Millwall for £60,000 after fending off competition from Arsenal and Tottenham.

The Daily Mail report how Atta is so highly rated at the Eagles he has already been invited to train with the Under-18 squad.

Palace know they have a fight on their hands to keep Atta and tied him down to a scholarship deal at the start of the year.

He is unable to sign a professional deal until he turns 17 in early 2022 and Premier League duo Man City and Liverpool want him to join their academies.

Atta has been capped at England youth level and Palace chiefs remain confident he will play at the very top.

Borussia Dortmund are also in the mix for his signature as they continue to prize young British players to their side.

It is claimed that Atta is in no rush to leave Palace and feel his development is better suited at Selhurst Park.