MANCHESTER CITY have been dealt a potential injury blow after Nathan Ake limped off during Holland’s 1-1 draw with Spain on Wednesday.

The centre-back, 25, lasted just six minutes in Wednesday evening's Amsterdam friendly before he stopped running and clutched his hamstring. 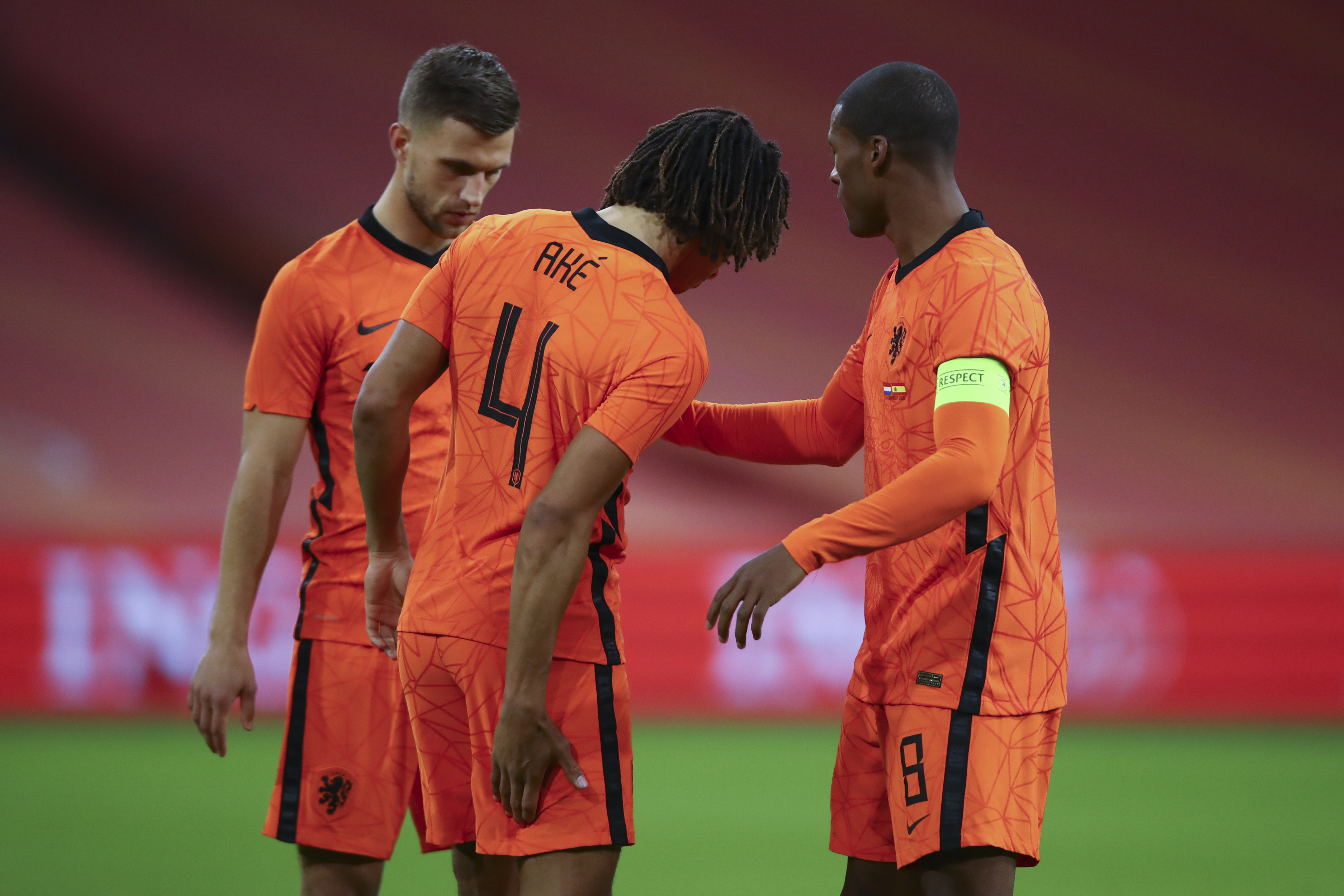 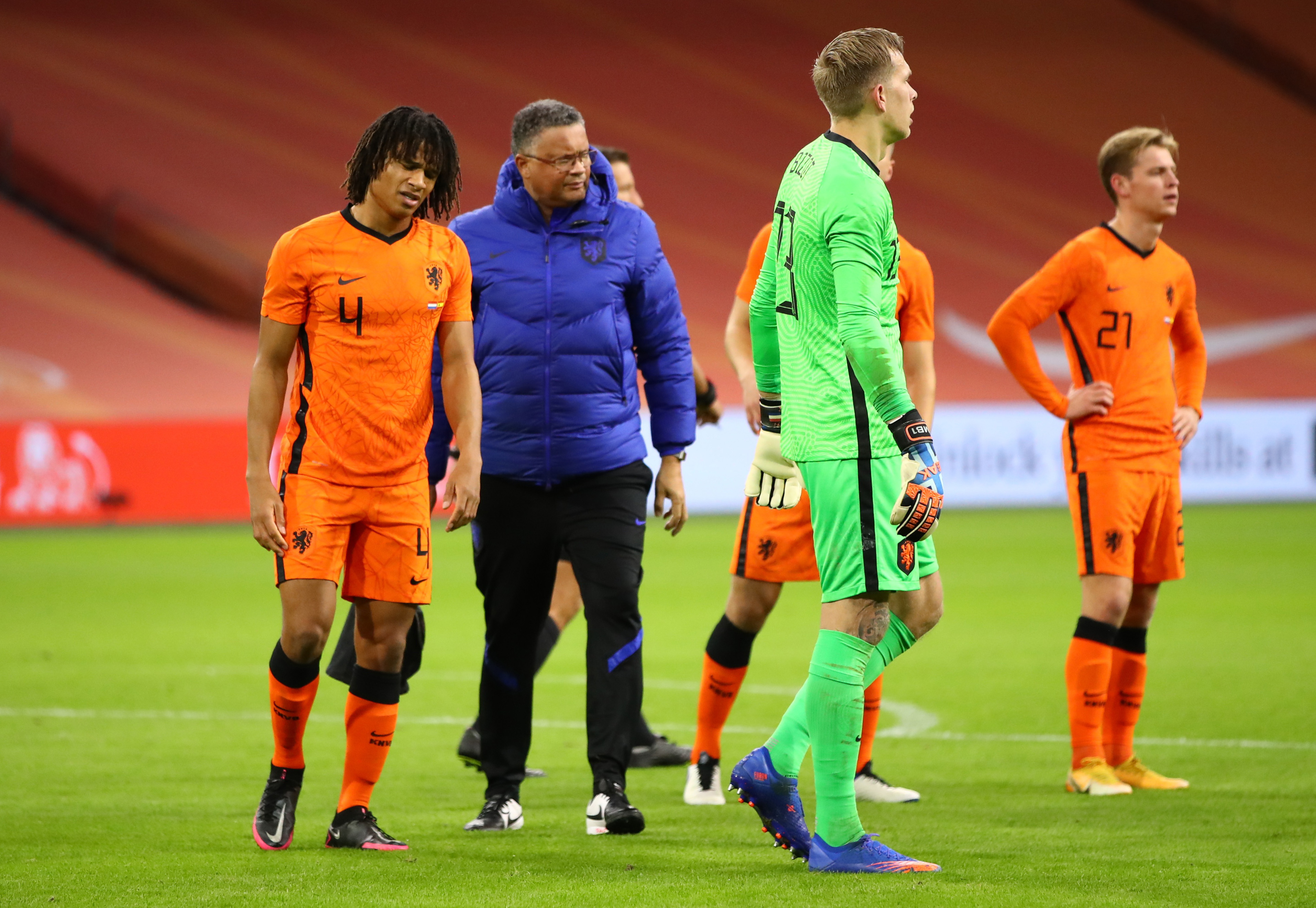 Ake left the pitch before being replaced by Ajax’s Daley Blind.

The match also saw Spain's Jose Gaya taken off after a nasty collision with Hans Hateboer left him needing stitches.

And City now face an anxious wait to see if Ake has sustained a serious injury.

The former Chelsea youngster joined City from relegated Bournemouth in August after his £40million release clause was met.

Ake has made five appearances in all competitions, scoring once.

But there is a possibility he could be out for some time, with hamstring injuries taking between four weeks and three months to recover from depending on their severity.

It means the likes of Ruben Dias, Aymeric Laporte and Eric Garcia could have an even bigger chance to cement their places in Pep Guardiola’s side.

But former City centre-back Joleon Lescott claims Ake should be looking to become the club’s first-choice left-back instead.

He told BT Sport earlier this month: “I believe his future will be as a left-back. I don’t think anyone’s nailed down that position yet.

“I think he’s aware of that; throughout the season, he’ll play in a number of positions. I don’t think he’ll begrudge it if he doesn’t play in one solid position.”

Another former City player, Owen Hargreaves, added: “He’s just a really good player, at Chelsea he came through as a holding midfielder but he played centre-back last season and can play at left-back.

“He ticks so many boxes, he’s going to be a great squad player.

“When he plays you can trust him. I agree he’ll be hard to get out of the team at left-back.”

Indeed, Ake has previously admitted he doesn’t mind where he plays, adding: “I think I’m more comfortable in the centre but I’ve played all over the pitch when I was younger, in midfield and left-back.

“So I don’t really mind and I think it’s good to play in different positions as that can only help my game.”