MANCHESTER CITY are interested in signing both Lionel Messi and Erling Haaland this summer, according to reports.

Rumours of a potential deal for Haaland are surprising as his agent Mino Raiola and Pep Guardiola do not see eye to eye. 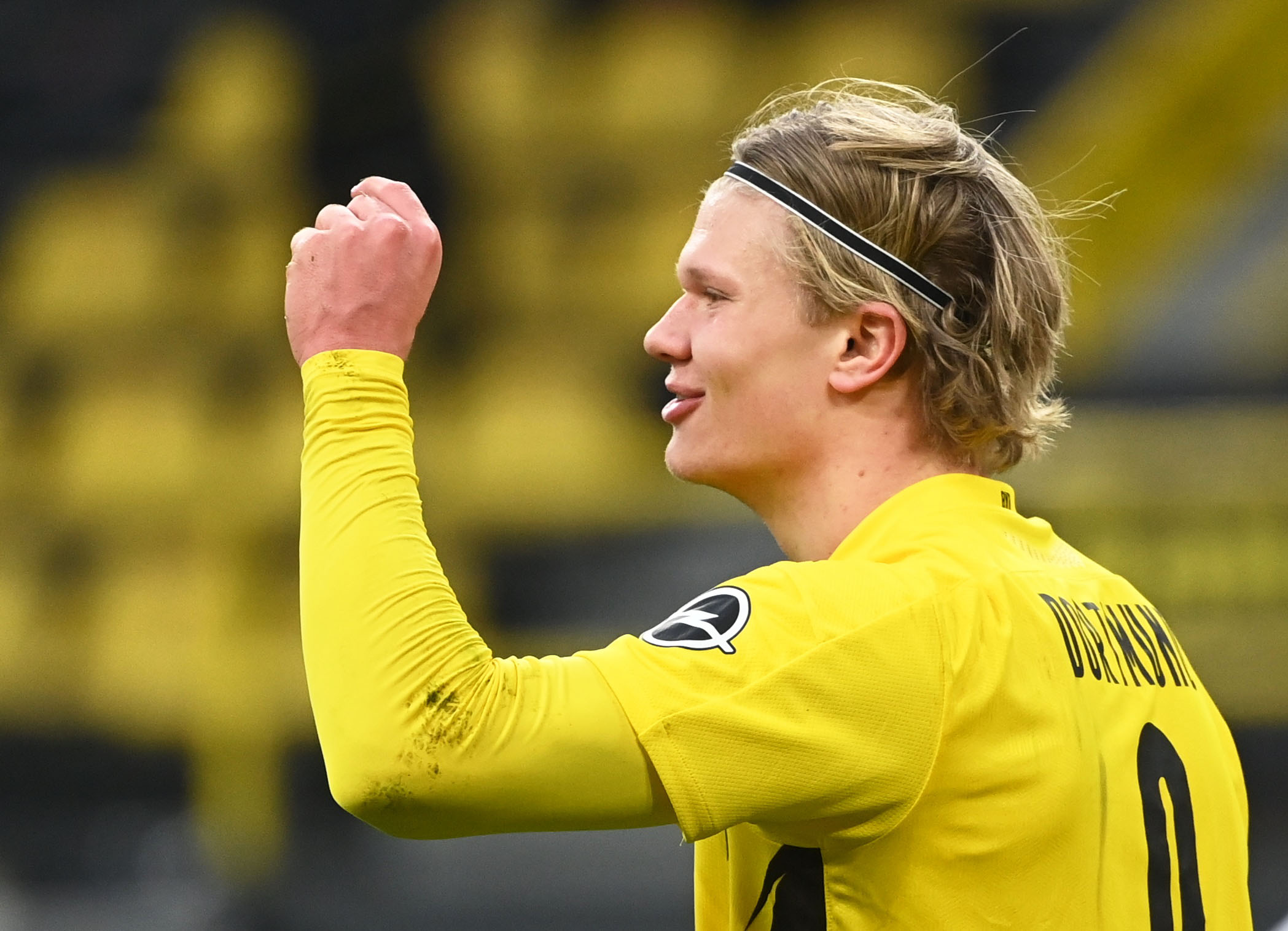 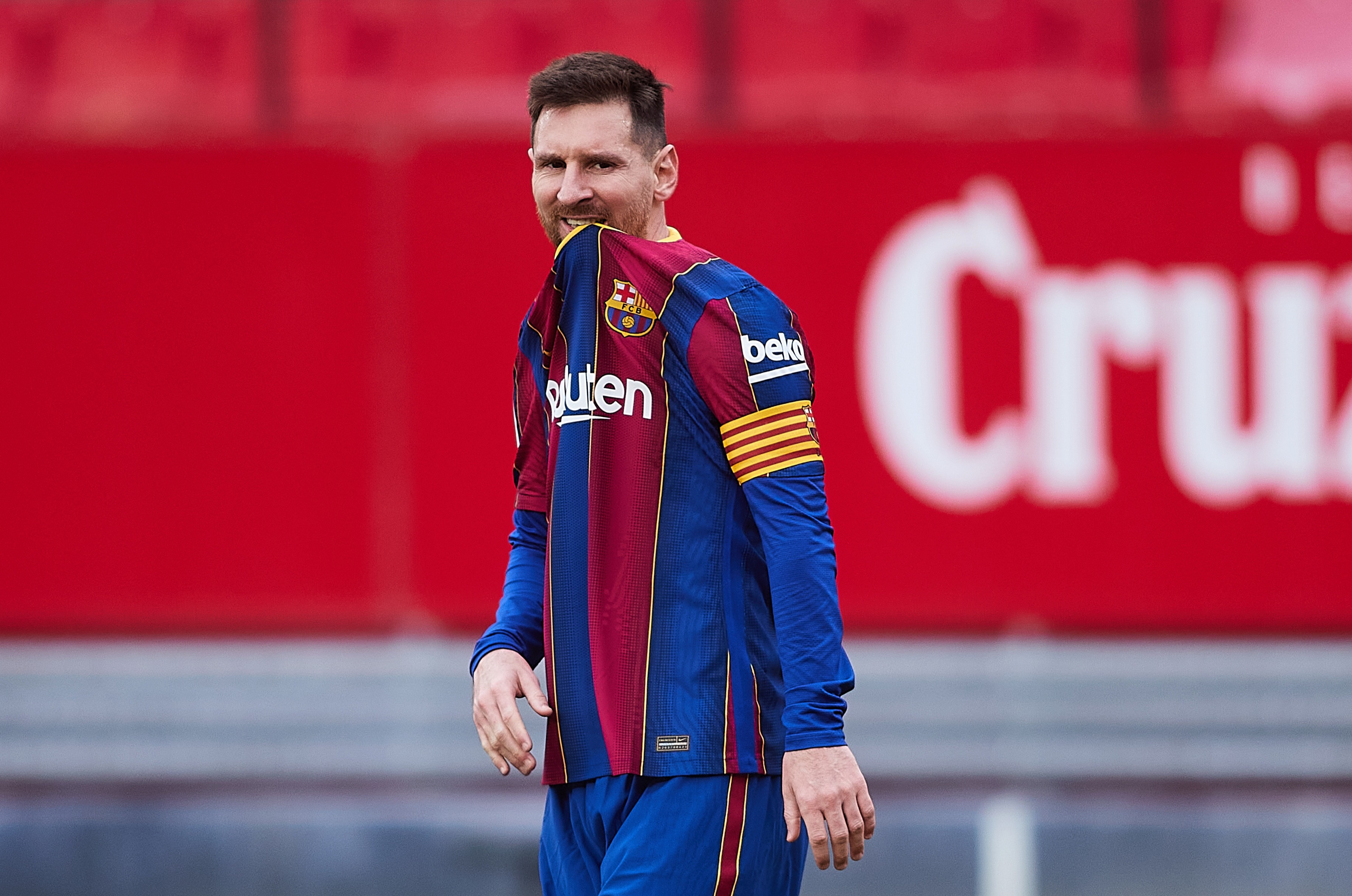 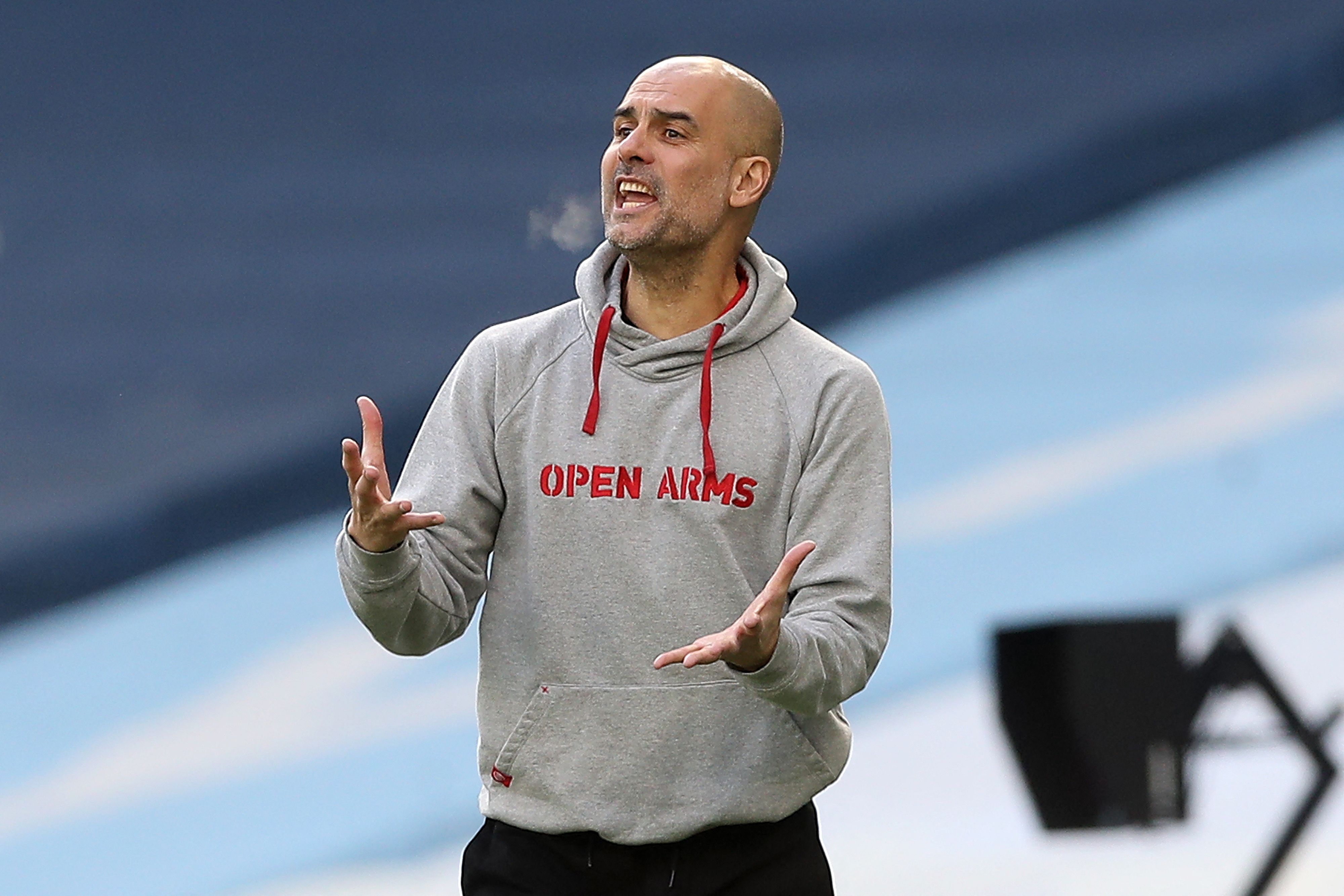 According to the Mirror, City are planning a £100million bid for the 20-year-old.

It was feared Raiola's poor relationship with Guardiola would scupper any potential move for Haaland.

The two have not got on since Zlatan Ibrahimovic, one of the agent's biggest clients, struggled under Guardiola at Barcelona.

But a senior City source told the Mirror: "There have been dealings with Mino Raiola in the past and if he represents a player we are interested in, it won't be an issue."

The Premier League leaders are also said to want Messi, who they have been linked with for some time.

The Argentine superstar is out of contract at Barcelona this summer.

Haaland has been in sensational form for Borussia Dortmund this season, scoring 17 times in the Bundesliga.

City could face a huge battle with rivals Manchester United if they peruse the Norwegian striker.

Ole Gunnar Solskjaer, who coached Haaland at Molde, has admitted the two have remained in touch.

United reportedly missed out on signing the player for just £3m in 2019 due to a time zone mix-up.

But City also have leverage as the youngster's father, Alf-Inge Haaland, played for them between 2000 and 2003.

There are said to be TEN clubs in the hunt for Haaland this summer, including Chelsea and Liverpool.

Dortmund may wish to sell him before his £65m release clause becomes active in 2022, although it is believed they want £150m.

City have also been linked with Romelu Lukaku and Danny Ings.

Guardiola's side are currently 13 points clear at the top of the Premier League after beating West Ham 2-1 – their 20th consecutive win in all competitions.