MANCHESTER CITY could reportedly offer Lionel Messi a pre-contract in January before he even discusses his future with Barcelona.

The 33-year-old will be available on a free transfer next summer when his contract at the Nou Camp expires. 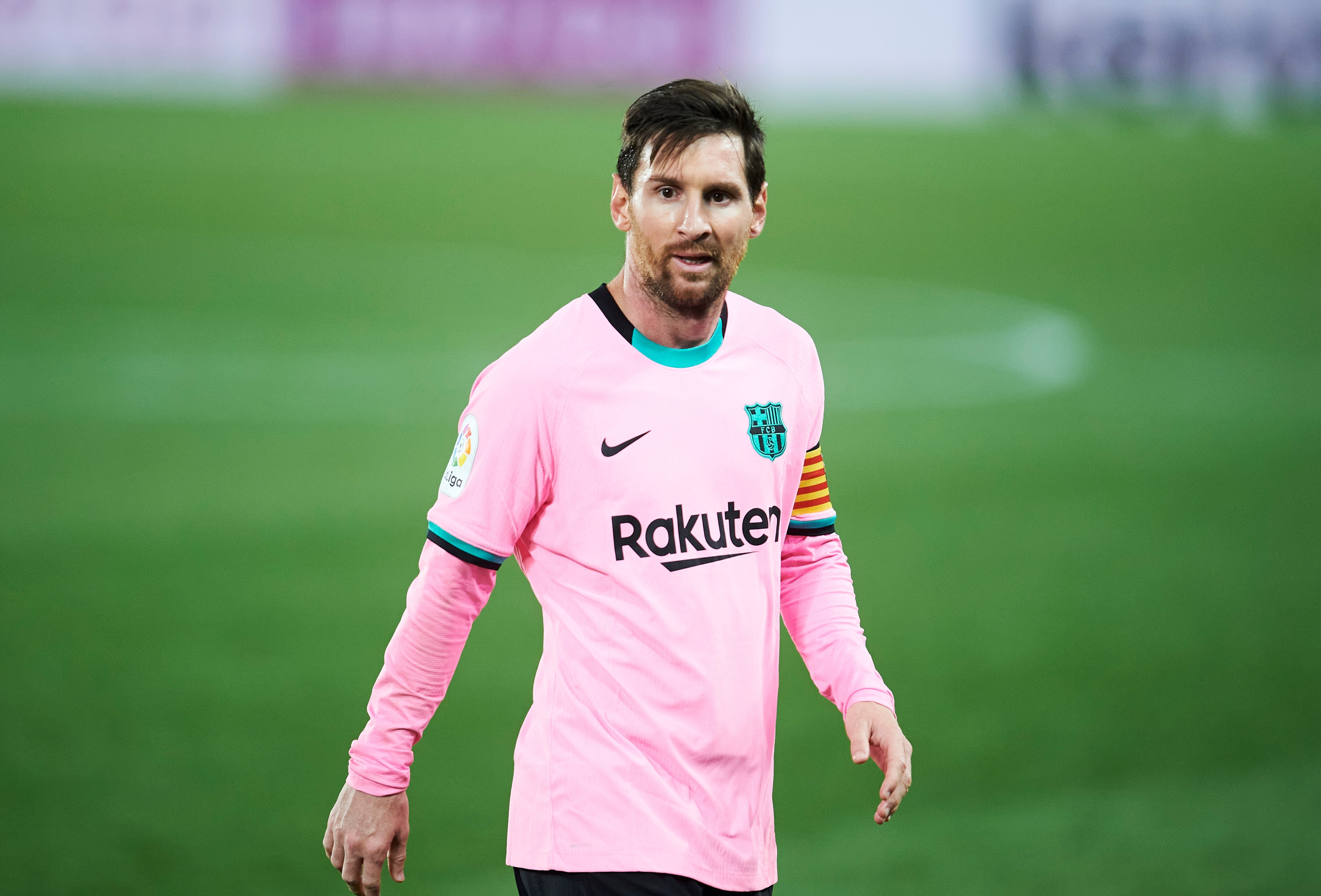 The Telegraph claim Messi is not due to hold talks with Barcelona over his future until 'later in the campaign'.

But the six-time Ballon d'Or winner is free to openly negotiate with other clubs in January.

Manchester City will have the chance to tempt him with a pre-contract offer.

Pep Guardiola's side could reach an agreement to sign him on a deal that would start in July 2021.

Messi attracted interest from City in the summer after he handed in his transfer request.

But he eventually withdrew his demand to leave and agreed to stay for one more season.

A bitter legal battle scuppered his move and his desire to quit sparked 'brutal drama' in his family.

The Argentina star agreed to see out the final year of his contract with the club that he joined in 2001.

The 33-year-old went on strike and refused to take a Covid-19 test before pre-season training.

Bartomeu has now resigned, which has boosted Barcelona's hopes of keeping hold of Messi.

But the start to the 2020-21 campaign has been far from a walk in the park for the Barcelona legend.

He summed up his frustration as he booted the ball towards the referee during the 1-1 draw with Alaves on Saturday night.

The Spanish side have since made their worst start to a LaLiga season in 18 years.

Ronald Koeman's men are slumped at 12th in the table with just eight points from six games, and trail rivals Real Madrid by eight points.

Barcelona are expected to do everything in their power to extend Messi's stay at the club.

But City's chief operating officer has confirmed the Premier League side are still interested.

Omar Berrada said: "I think any club in the world would like to explore the possibility of him joining their team.

"He's probably an exception to potential investments that we'd do."