MANCHESTER CITY are joint favourites with Bayern Munich to win the Champions League.

The quarter-final draw was made today in Nyon, with City to face the winners of Lyon versus Juventus if they get past Real Madrid. 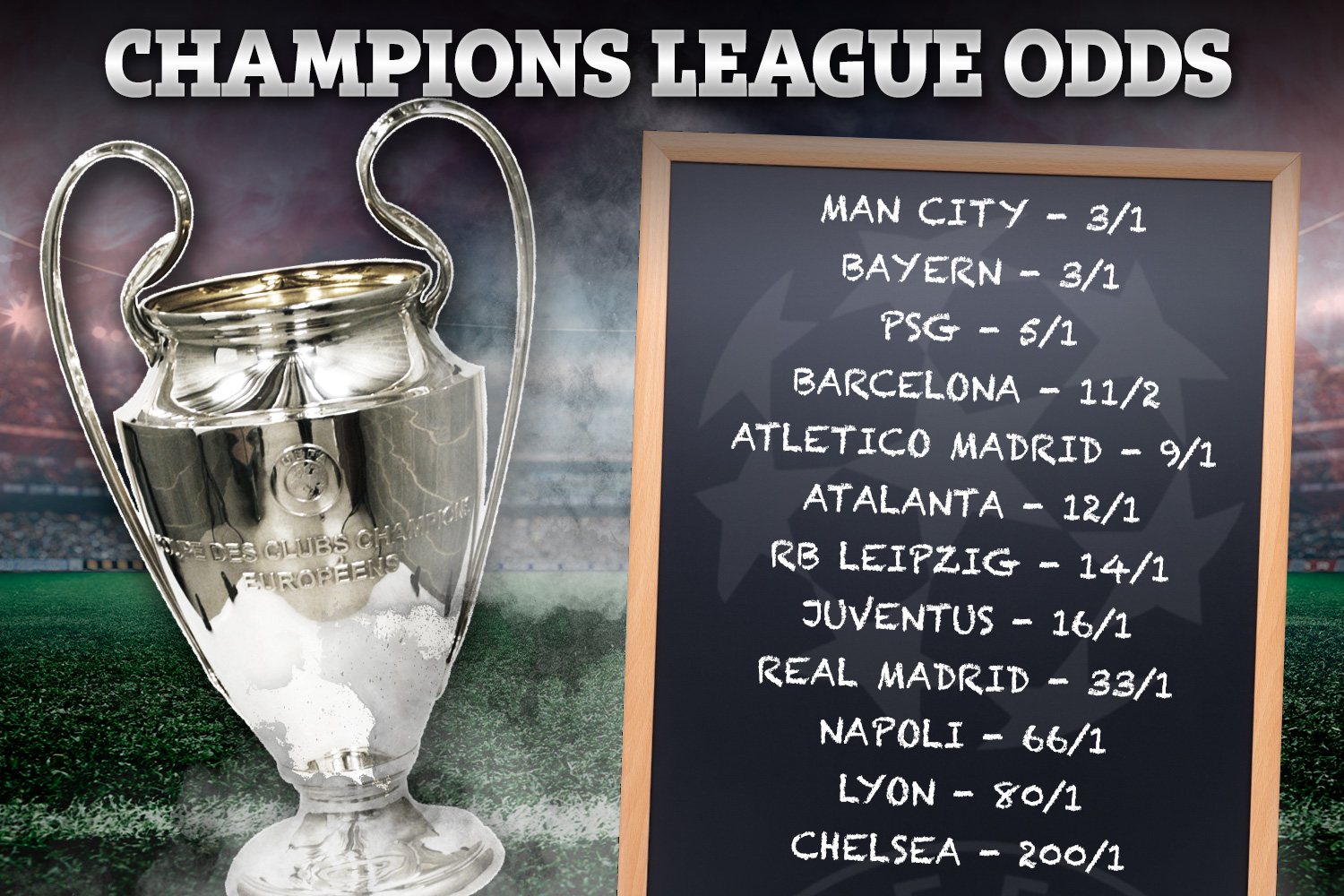 Pep Guardiola's side are 2-1 up from the first leg in Spain but Los Blancos have looked rejuvenated in recent weeks and top LaLiga.

City are 3/1 to lift the silverware – the same as Bayern who look in a strong position.

The German champs are 3-0 up from their last-16 first leg against Chelsea with the home game to come.

But anyone who thinks Frank Lampard can spring the ultimate surprise and set up a quarter-final against Napoli or Barcelona should place a wager. 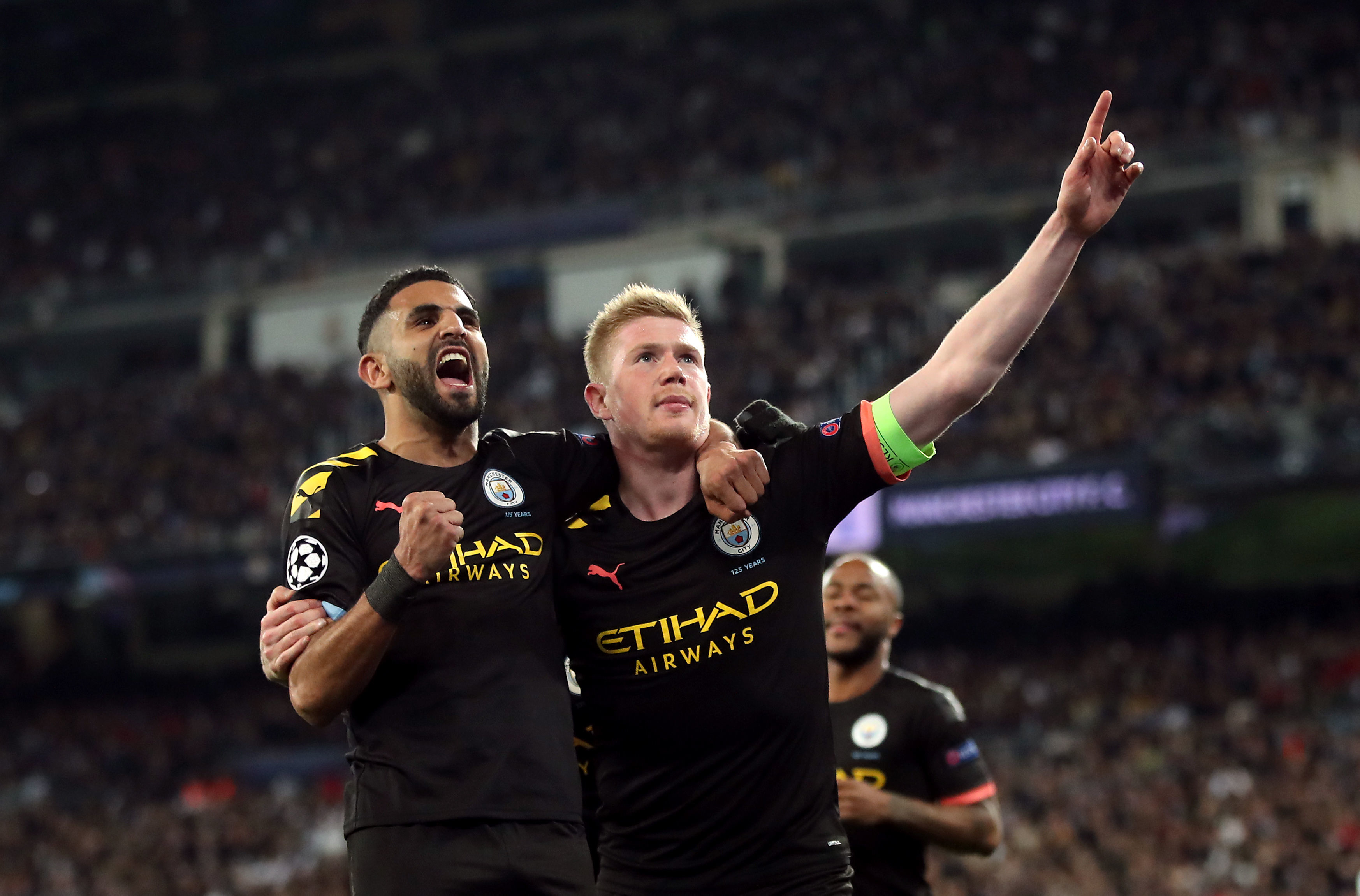 The Blues are a whopping 200/1 to win this season's Champions League.

But Lampard has fond memories of the Allianz – he of course captained Chelsea to their 2012 penalty-shoot out victory against Bayern to win the competition.

After City and Bayern, PSG are next in the betting at 5/1.

Alex Apati of Ladbrokes said: "Man City still have work to do before reaching the quarter-final but they continue to head the betting along with Bayern.

"PSG have seen their odds slashed after a generous draw."

The draw from Uefa headquarters in Nyon was beset by technical difficulties, with the video links to Real, Atletico and PSG failing to operate properly.

The Europa League draw took place after the Champions League one, with Manchester United to face the winner of Copenhagen and Istanbul Basaksehir in the next round.

That's of course if they beat LASK – but you wouldn't bet against it as Ole Gunnar Solskjaer's side boast a 5-0 lead heading into the second leg of the last-16 clash.