MANCHESTER CITY have snapped up the psychologist working with the England cricket team – despite their World Cup struggles.

David Young has been hired by Pep Guardiola to help with the mental approach his players adopt next season. 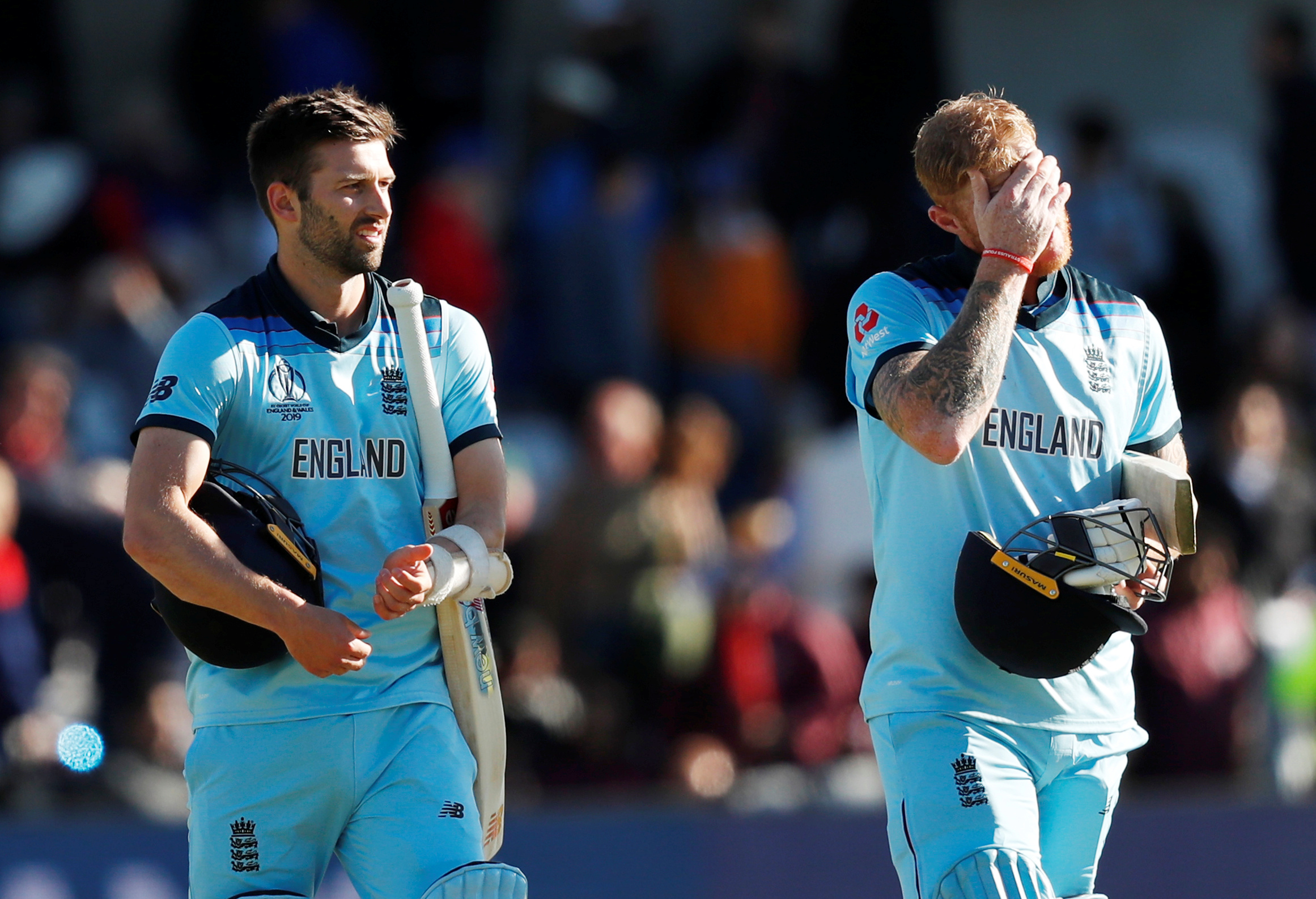 The 41-year-old has taken a consultancy role with the Premier League champions as Guardiola looks to take every step possible to improve his squad.

But the move to City comes at exactly the same time as the England cricket side's mental strength is being questioned widely, on the back of the thrashing at the hands of Australia.

Young has worked closely with the one-day captain Eoin Morgan for the past four years in his position as national lead for performance psychology.

He has been credited for helping to change the mindset of the 50-over team, turning them into a side usually full of positivity.

In that time England have been on a stellar run of form which saw them become the best in the world and clear favourites to win the World Cup this summer.

But since the tournament got underway last month there have been a string of disappointing displays and the hosts are in danger of failing to make the semi-finals.

And one of the major criticisms levelled at Morgan and his players is they have crumbled under the pressure of being the favourites in their home tournament.

Kevin Pietersen even accused Morgan of being scared when he faced Australia pace bowler Mitchell Starc – and there has been an admittance within the England camp that confidence is low.

Even so, City are pushing ahead of their appointment – which will still allow Young to continue working with the ECB on a 12-month rolling contract.

He had previously been working with the academy players at Wolves. 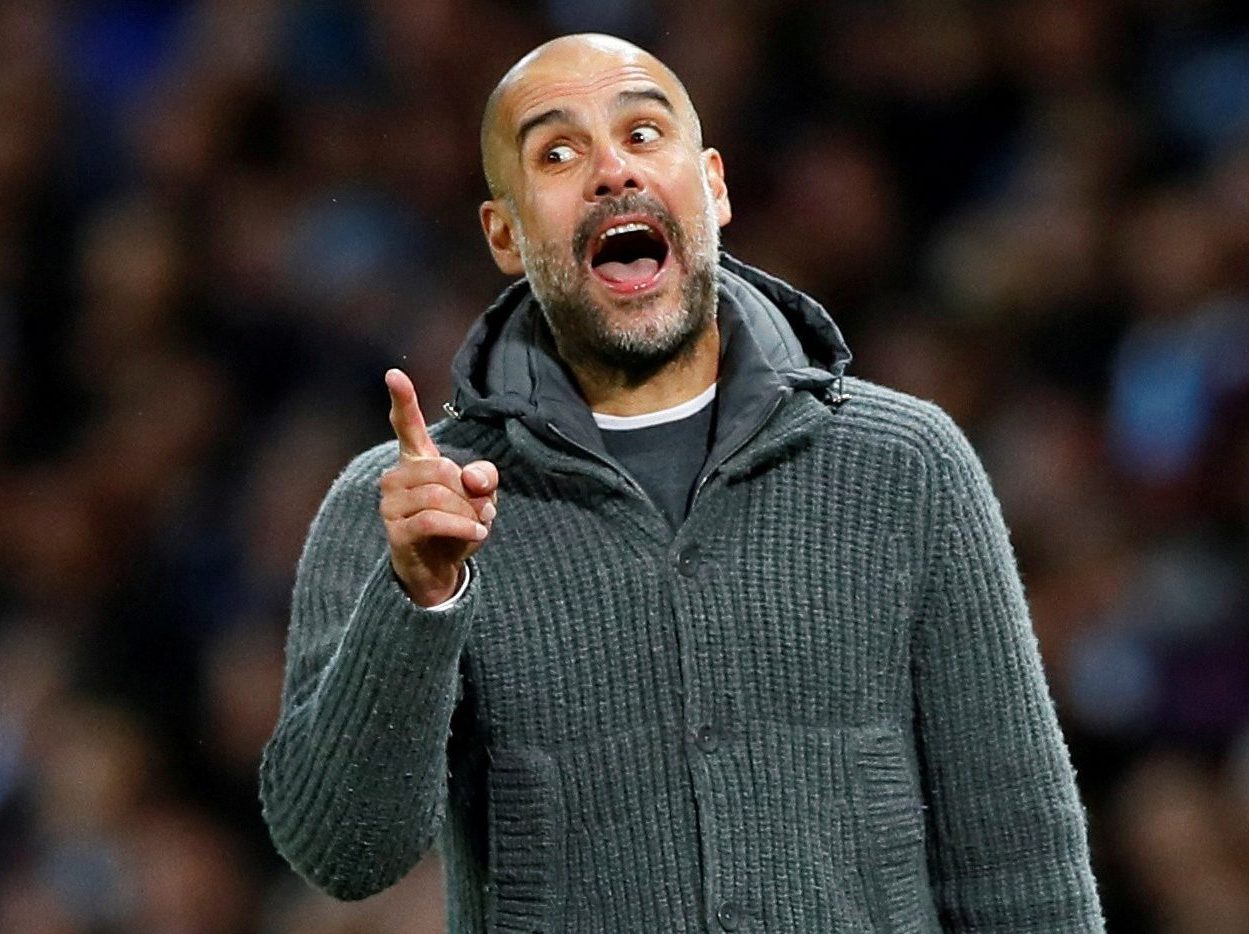