MANCHESTER CITY are set to offer Phil Foden a bumper new deal and treble his wages, according to reports. 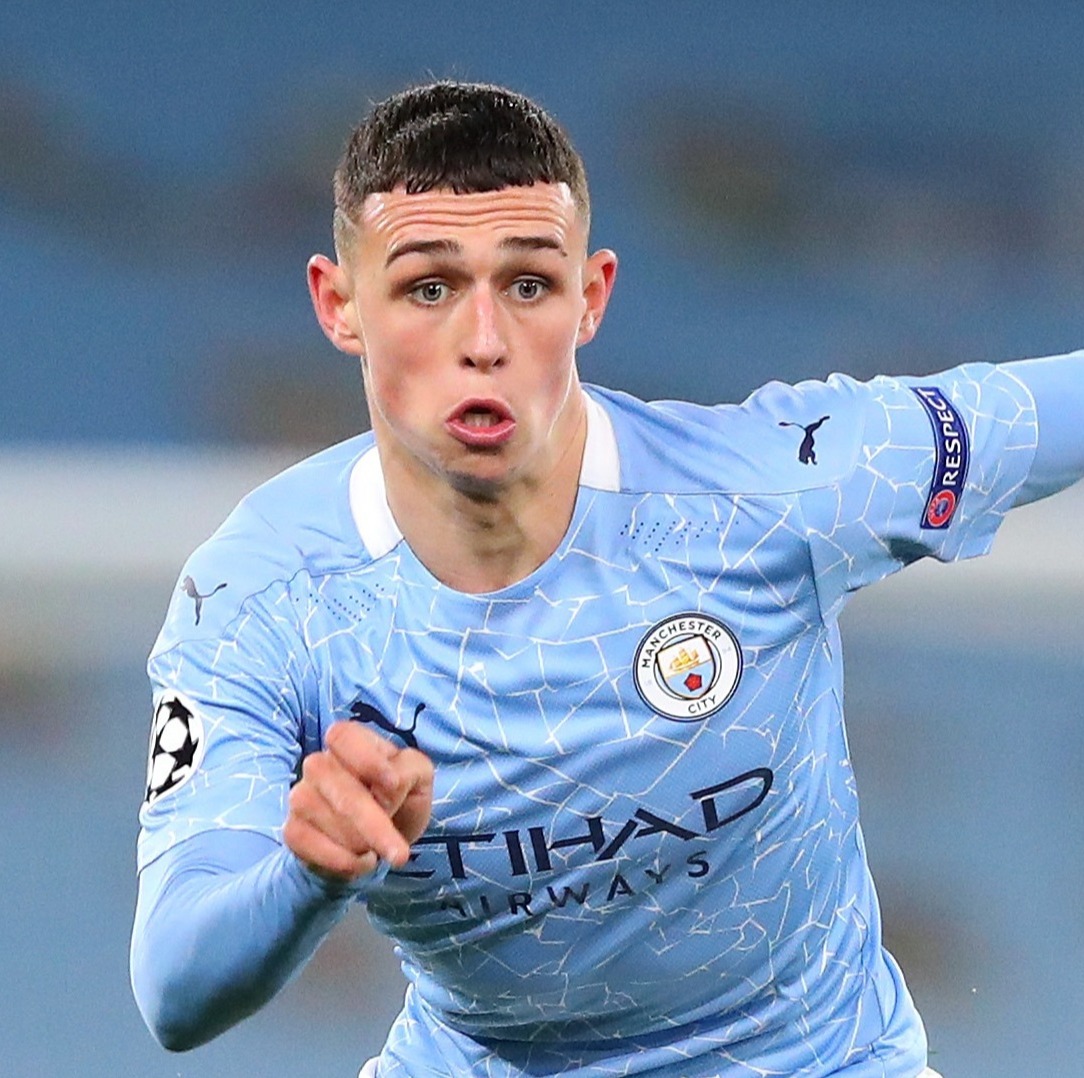 And according to the Sunday Mirror, the new contract will also see Foden pick up a tasty £9,000 win bonus.

The report adds that the England international – who joined City aged eight -is likely to sign the paperwork early next year.

Etihad chiefs are confident he will agree to the new terms.

Foden made his debut in 2017 but saw his game time limited by Pep Guardiola's midfield options.

But since Project Restart, he has impressed massively – boosted by David Silva's departure at the end of last season.

In 22 City appearances after the 2019/20 campaign was suspended, Foden has scored eight and assisted four and missed just one game in the new term.

Foden boasts a record of 18 goals in 83 matches across his entire City career as well as six major honours including two Premier League winner's medals. 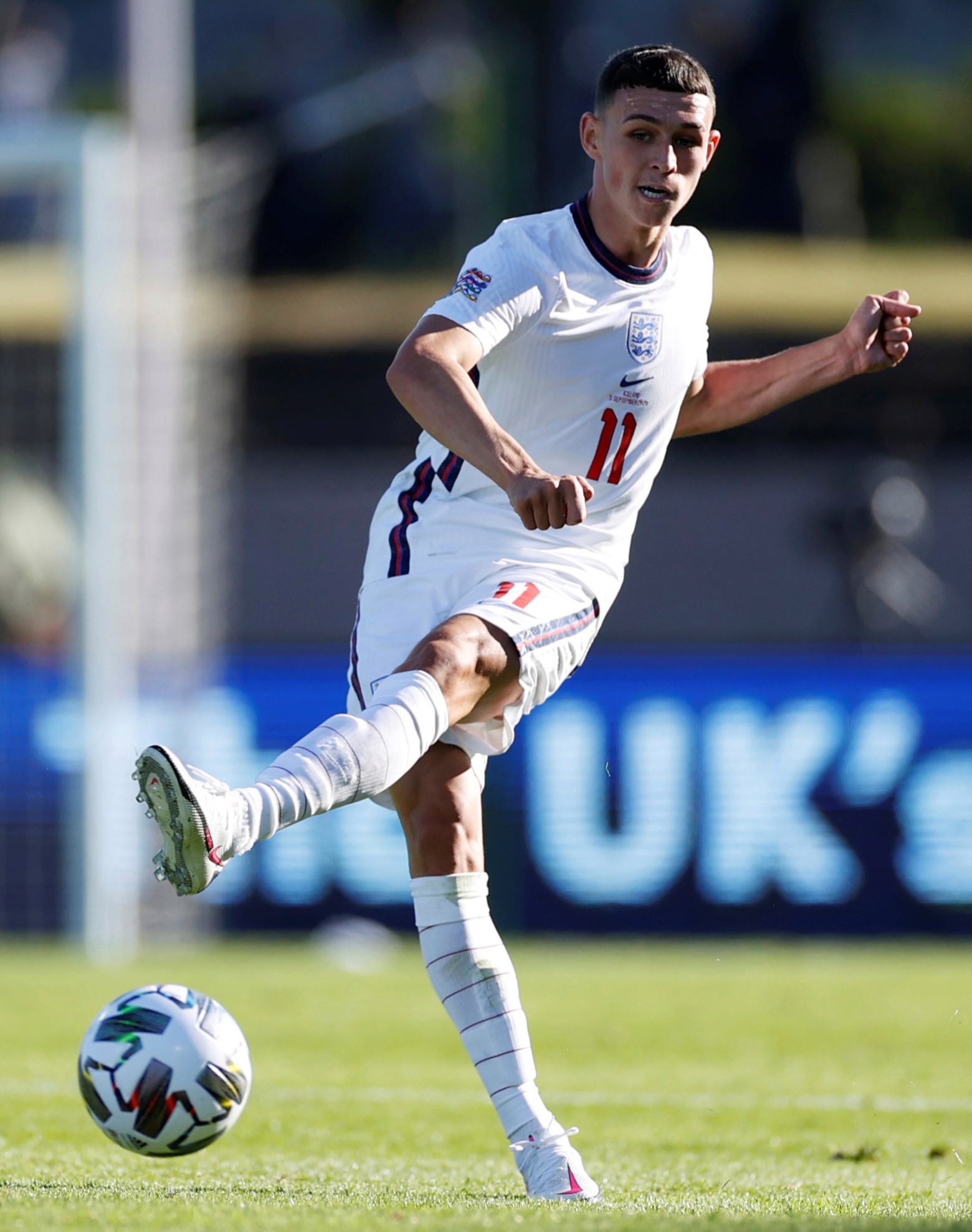 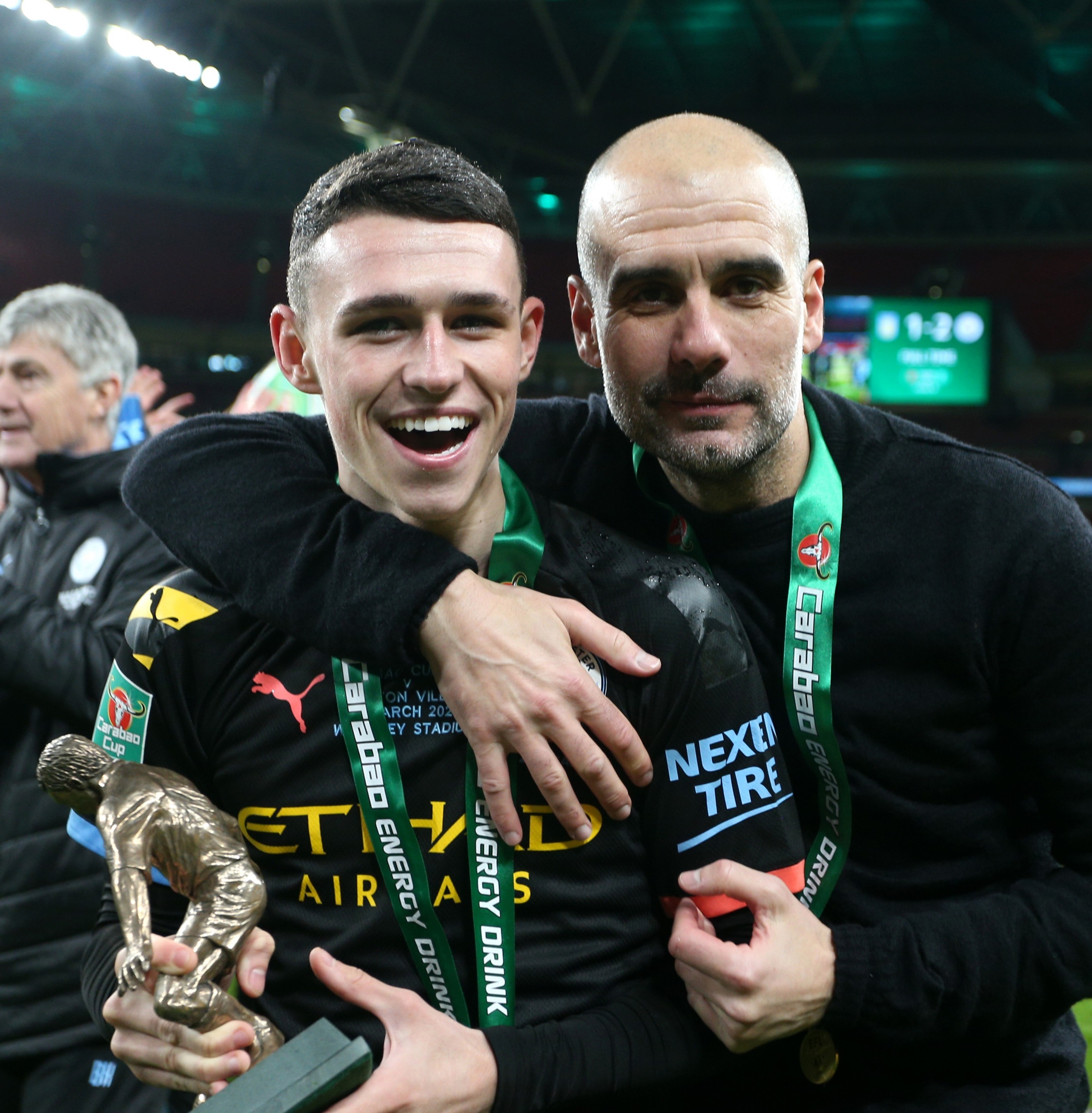 And after missing the last squad, he was recalled for the upcoming matches against Ireland, Belgium and Iceland.

Foden won the Under-17s World Cup in 2017 with England so will be desperate to translate youth success into winning a major tournament with the senior side.