A STUNNING digital influencer has confirmed she is dating Manchester City star Gabriel Jesus after the pair were spotted boarding his private jet in Brazil.

Raiane Lima took to social media to deny claims she was romancing a local politician when she met the striker and revealed she is in a relationship with the City ace. 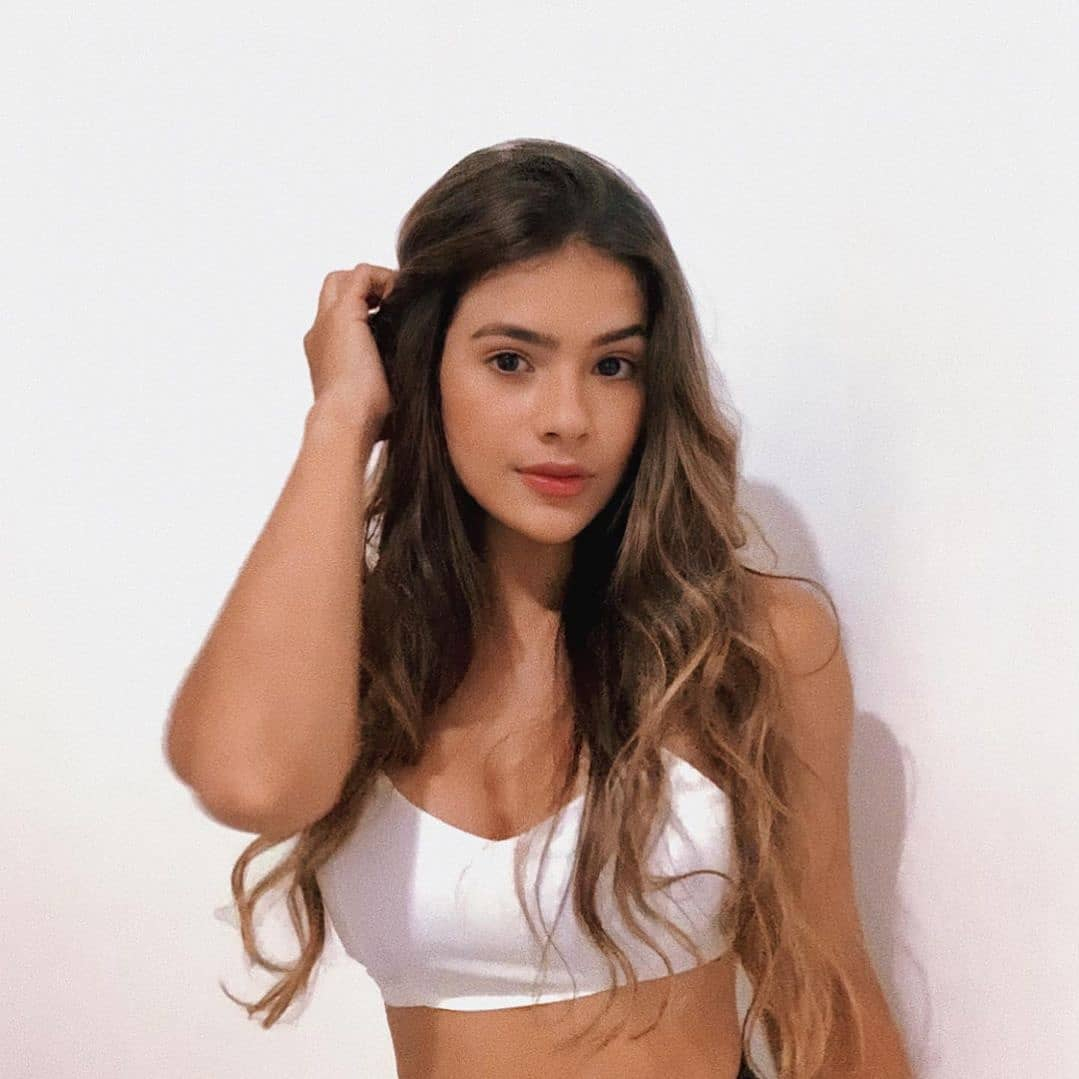 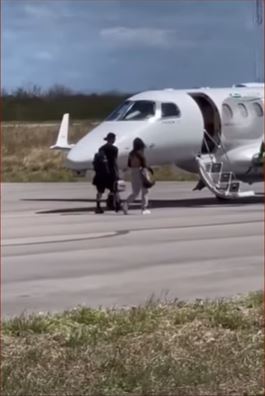 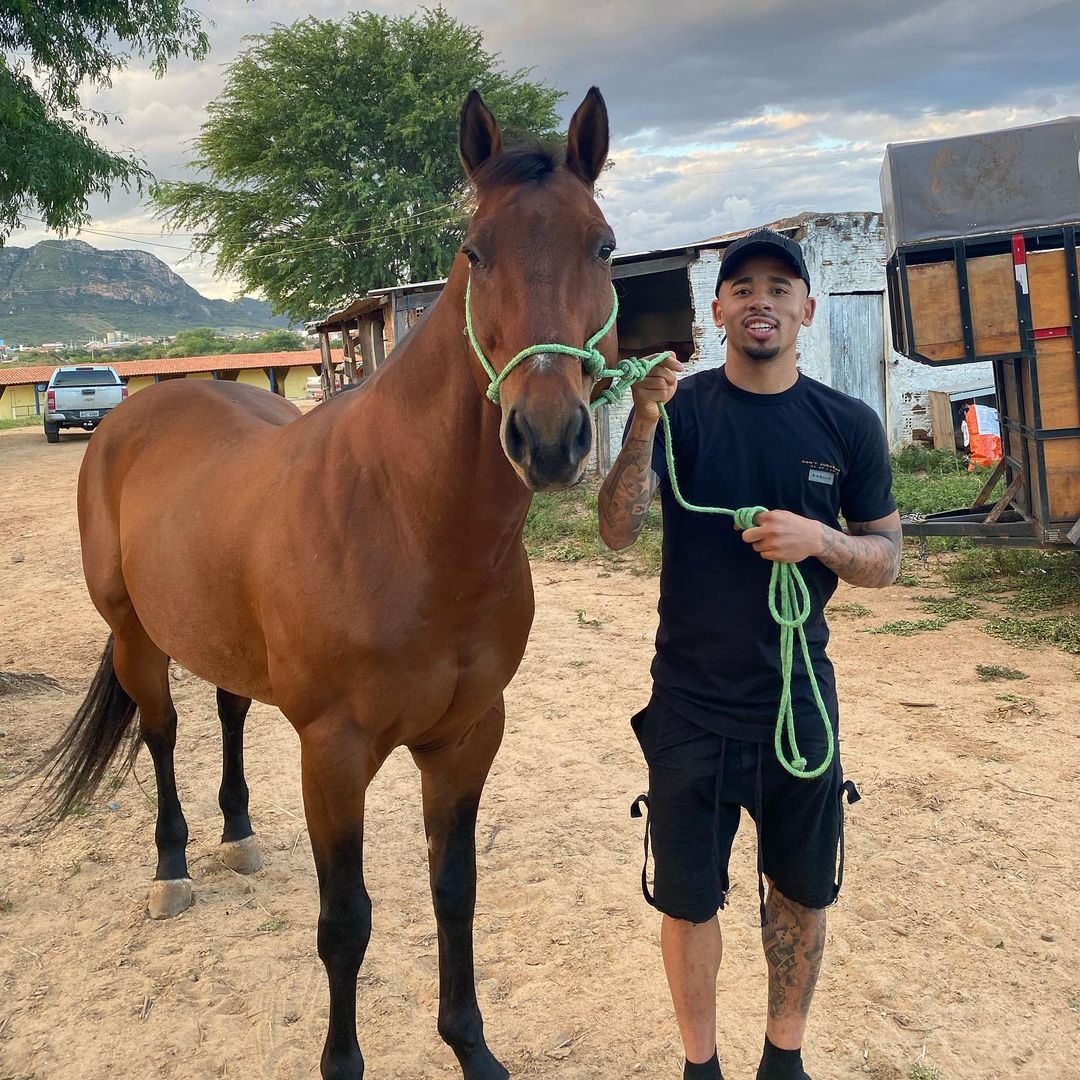 Her admission came after she and Jesus were pictured hand-in-hand in her native city of Serra Talhada in the north-east state of Pernambuco before they boarded a small plane together.

They are thought to have jetted to Rio de Janeiro from there.

Juventus target Jesus used the trip to the city to invest in race horses that excel at sprinting short distances.

The stud farm he visited confirmed in an Instagram post he was the 'latest investor' in the American Quarter Horse breed.

The animals have been clocked doing speeds of up to 44mph and can cost more than £20,000 each.

However, the details of the 24-year-old’s investment have not been made public.

But she angrily denied reports they had a fling and that she was only 18. 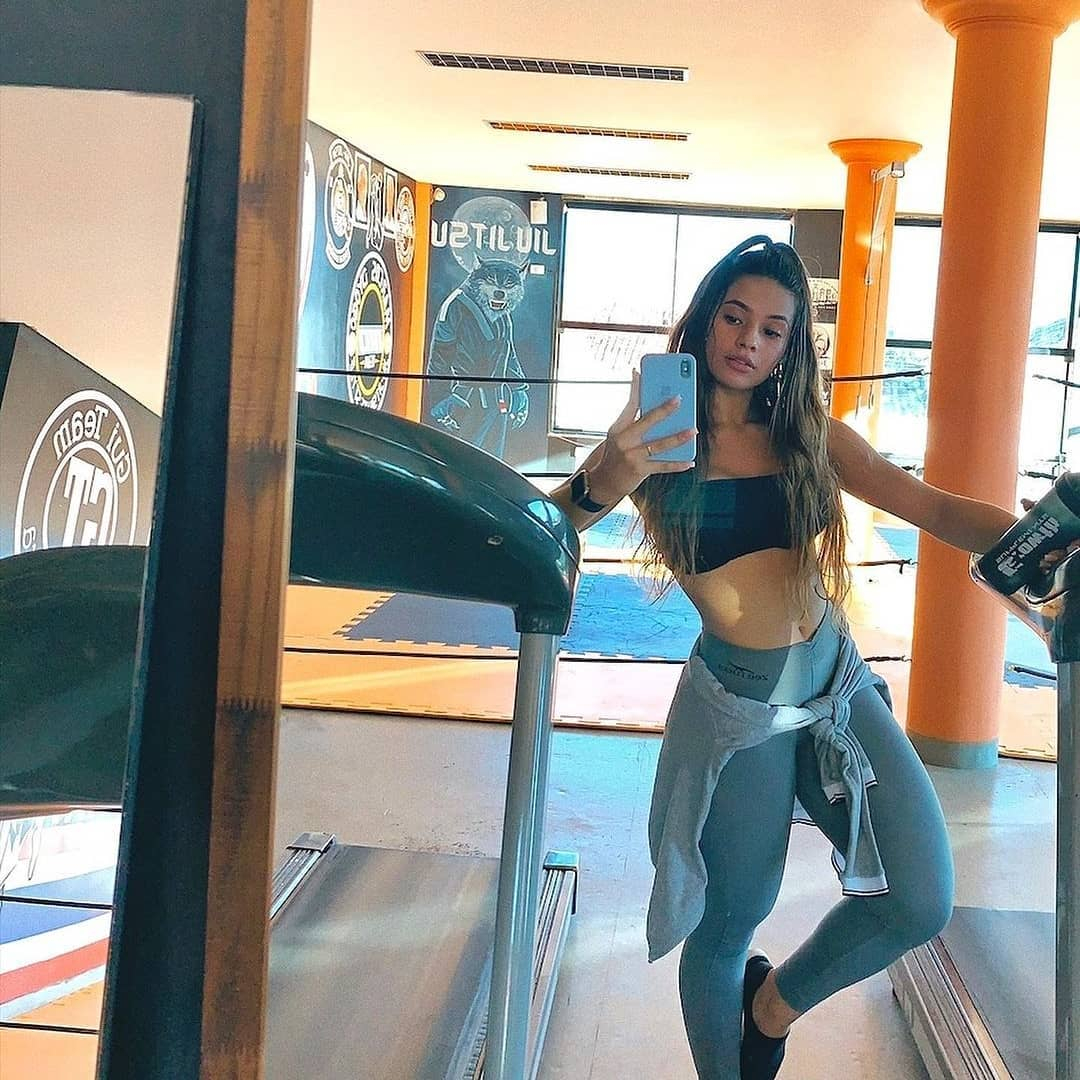 The Brazilian said: “I just want to clear up a few things that gossip sites have been saying. First of all I’m 20 and have been over-age for some time now.

"Second I was not dating anyone when I got to know Gabriel. Today we are in a relationship, yes, but that’s something that only concerns us.

“We are single, free and anything else said other than that is gossip and cruelty.”

The Man City striker’s relationship with Raiane has been described in Brazil as 'serious'.

His trip to Serra Talhada is thought to be his second since they first met.

Jesus, who missed the Copa America final after being sent off against Chile for a brutal ‘karate kick’ in the quarter-finals, is said to be a 'top priority' for Serie A side Juventus.

He has failed to establish himself in Man City’s first team since joining the club in 2017.