MANCHESTER CITY are having a mare in their bid to reclaim the Premier League title as Pep Guardiola has a striker crisis and just THIRTEEN fit senior players.

City’s injury woes deepened yesterday when the Brazilian FA confirmed Gabriel Jesus is out for at least three weeks with a calf injury. 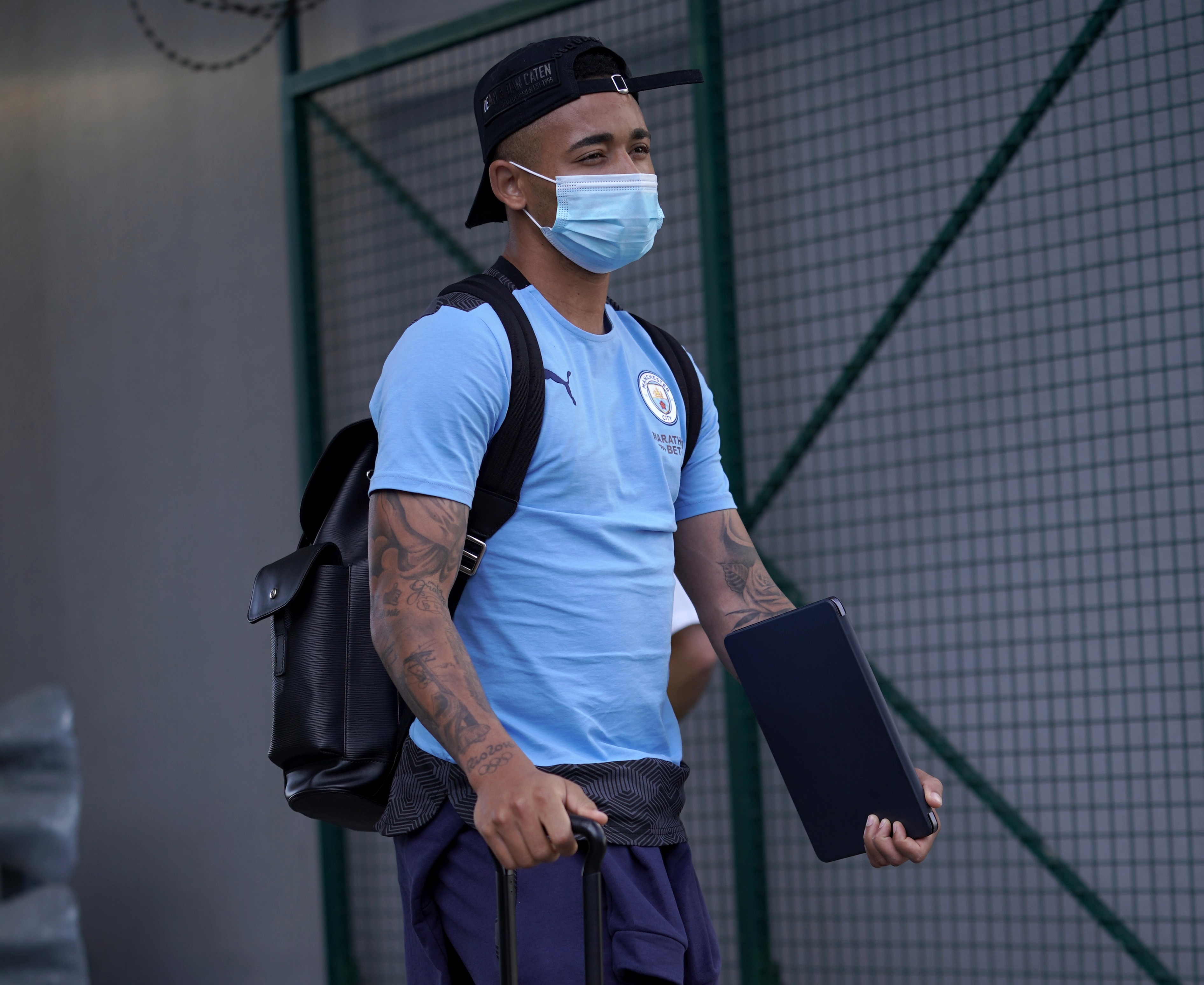 Guardiola, whose side face Leicester on Sunday, is already without main forward Sergio Aguero for several weeks with a knee problem which leaves 17-year-old Liam Delap as their only recognised striker.

The injury nightmare did not seem to dampen the spirits of Kyle Walker – who is available – and was all smiles as he dressed up as a horse in training yesterday.

Jesus, 23, was withdrawn from Brazil’s games against Bolivia and Peru next month after he pulled up injured in City’s 3-1 win at Wolves last Monday.

Guardiola said: “The situation is we have right now, we have 13 players – but we have to try to win the game.

“Even so I see the team well, I see happiness, good relations – we have an exceptononal group.

“And this is why we have the academy – when we need players we can use them. It depends on the quality of the players but they’ll get chances.”

Guardiola, who has a squad of 22 established first-teamers in his squad, was already without seven players for the victory at Molineux.

Eric Garcia is fit again but Nico Otamendi is now out injured as City’s hunt for a new centre-back goes on. 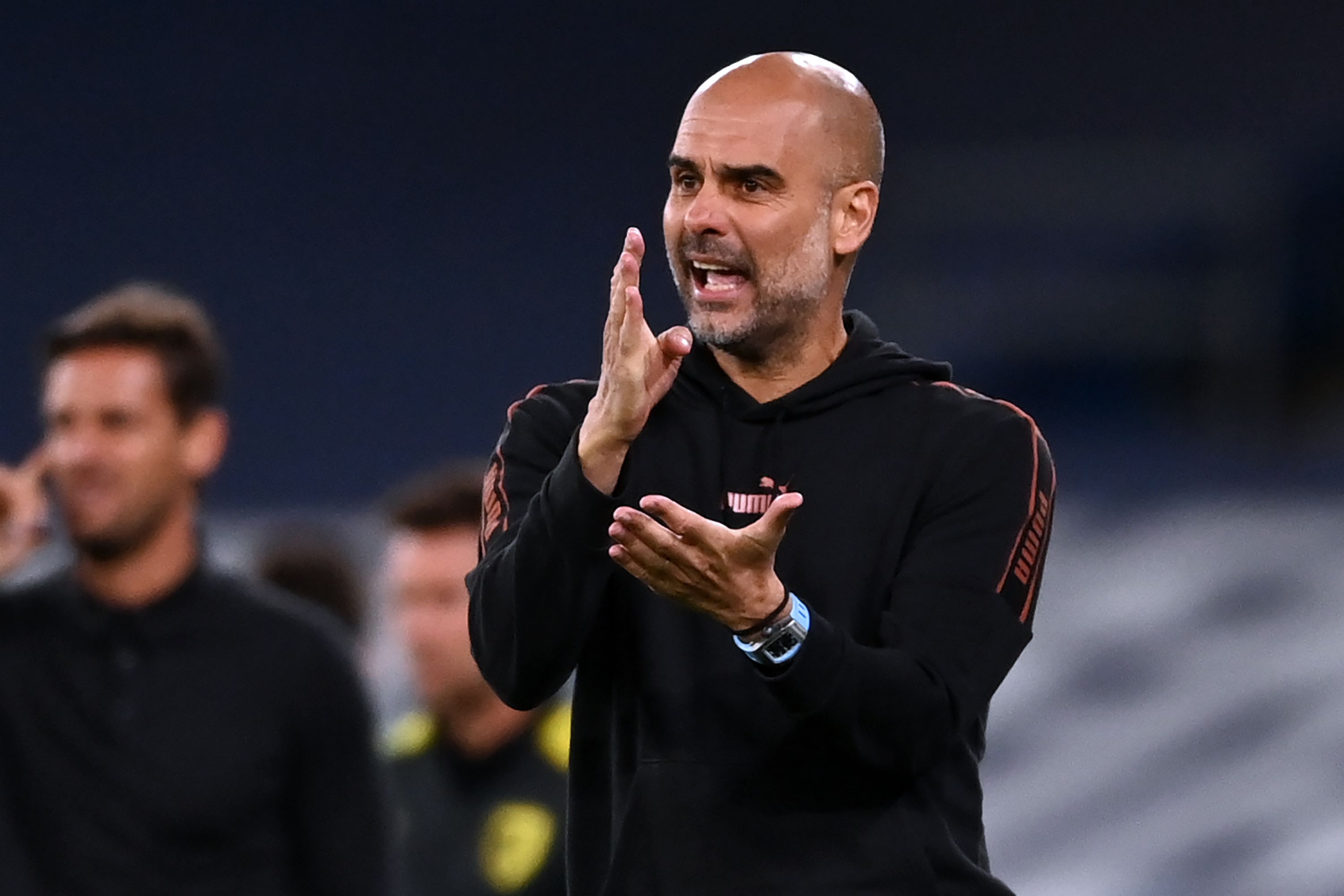 Benfica’s £60 million ace Ruben Dias is the latest name in the frame – with his club admitting yesterday the 23-year-old could leave for the right offer.

The Etihad club will hope he is not a donkey but City have also made enquiries for Seville’s Jules Kounde, Jose Giminez of Atletico Madrid and Napoli’s Kalidou Koulibaly in recent weeks.

As well as Jesus, Aguero and Otamendi being out, Oleks Zinchenko, Bernardo Silva, Joao Cancelo are also injured while Aymeric Laporte and Ilkay Gundogan tested positive for Covid and are still not ready to return.

At least key man Kevin de Bruyne should be available – despite taking a blow to the head in the Carabao Cup win over Bournemouth.

Guardiola said: “There was a little distortion for Kevin but generally he feels good.”

Meanwhile City were expected to firm up their interest in Kounde now the UEFA Super Cup is over for Seville.

But sources close to Dias confirmed they have held talks with the English club over a possible switch – but they insisted last night nothing was finalised.