Home » Sport » Man Utd 2021-22 home kit 'leaked' with no pattern on simple adidas design but how will strip look with TeamViewer logo?

Man Utd 2021-22 home kit 'leaked' with no pattern on simple adidas design but how will strip look with TeamViewer logo?

MANCHESTER UNITED'S home kit for next season has reportedly been leaked online.

The plain adidas design has no pattern but opinion was split among fans – particularly over the version featuring their new shirt sponsor TeamViewer. 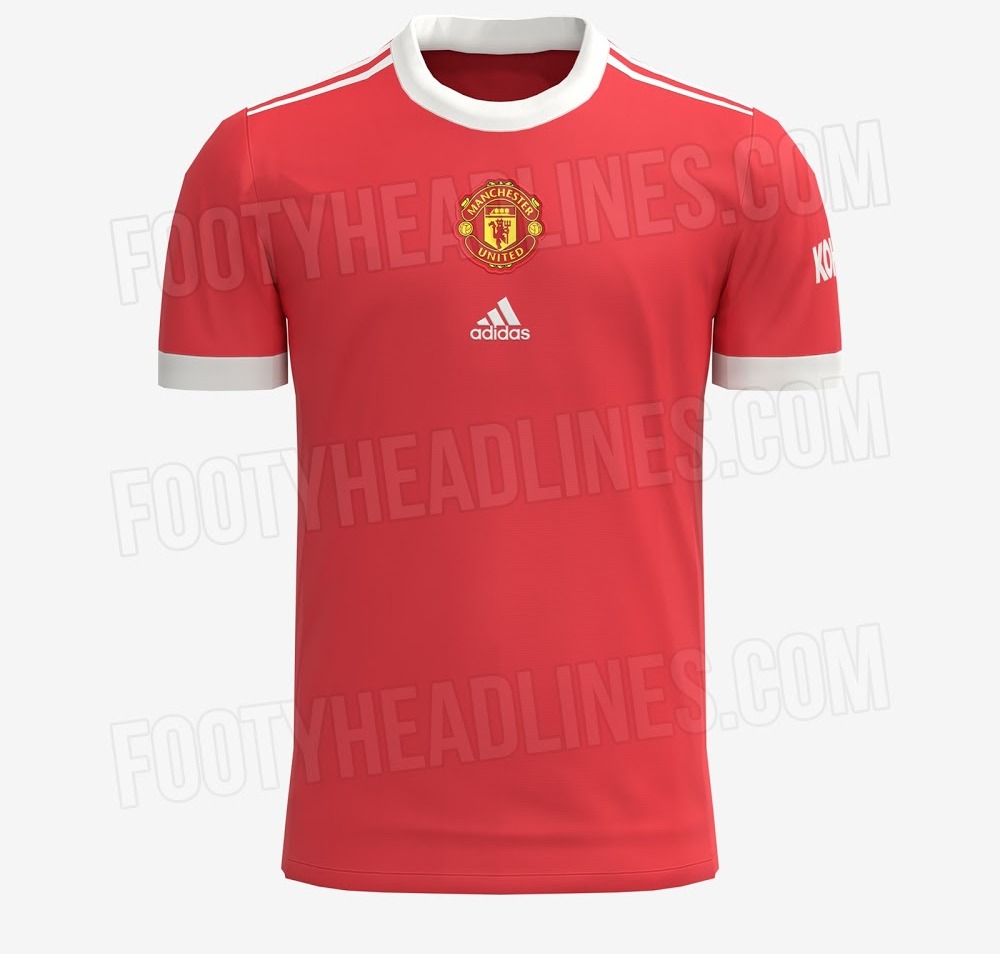 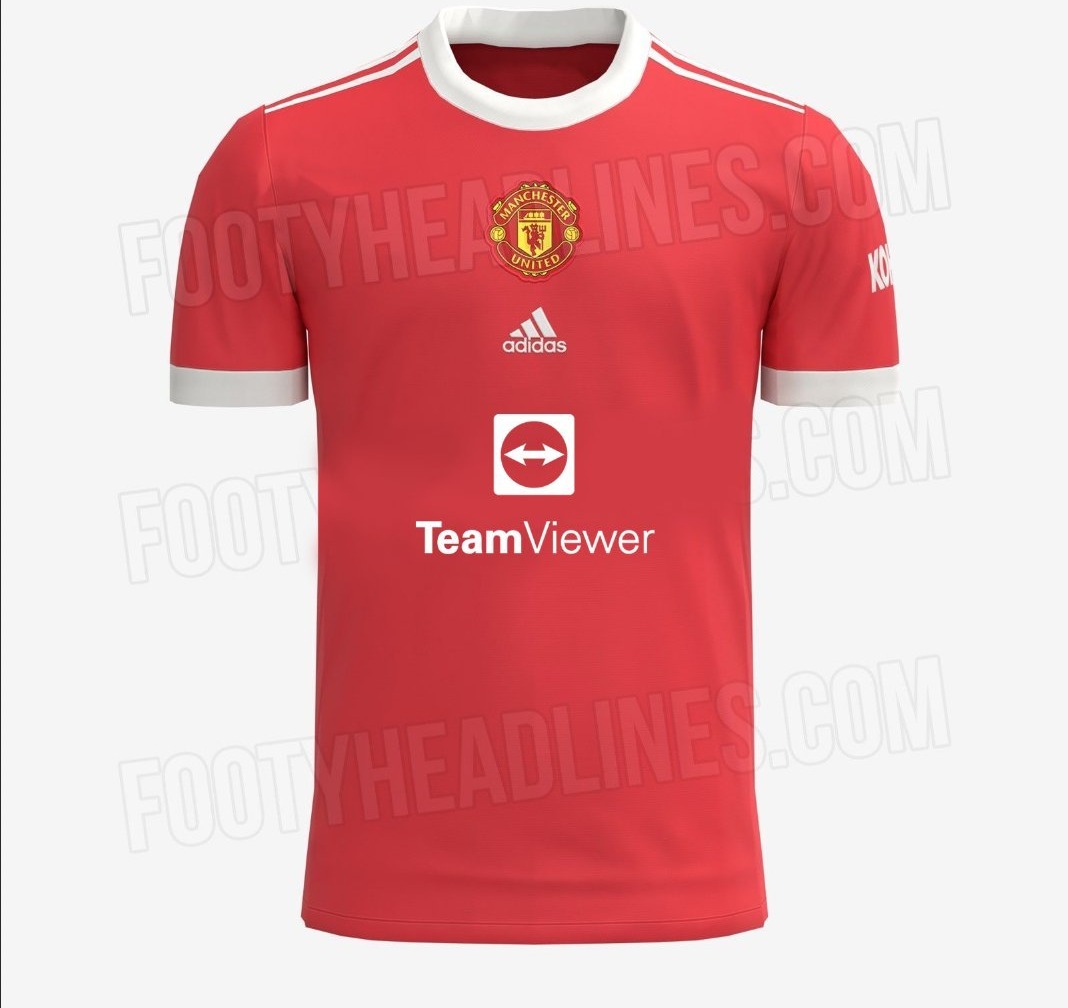 Images claiming to depict the Red Devil's home kit next season were uploaded by footyheadlines.

And it seems like adidas have copied Nike's style from this season by placing the club logo and their own badge in the centre of the shirt.

England's home kit and Tottenham's yellow installment this season are both styled in the same fashion.

The Three Lions' strip in particular is already being hailed as a modern cult classic.

In a similar look, United's will feature a round white collar as well as white sleeve trim.

And apart from the three trademark adidas stripes from the neck to the shoulders, the rest of the kit is all red.

There is still some doubt about how TeamViewer's logo will be shown on the strip so footyheadlines excluded it.

But fans on Twitter had a go with the badge expected to be white rather than the brand's usual blue.

TeamViewer will pay a staggering £47million-a-year to feature on United's shirts and will replace Chevrolet from the start of next season.

"Something you'd imagine a racing car driver or boxer would wear. They need to change the logos to cater for the new sponsor."

And Ismail said: "Looks hot without sponsoring logo. But if they put a huge TeamViewer with its horrific logo, it will be awfully bad."