MANCHESTER UNITED and Arsenal are locked in a transfer battle for RB Leipzig striker Patson Daka.

The 22-year-old Zambian international has scored 20 goals in just 18 Austrian Bundesliga games so far this season. 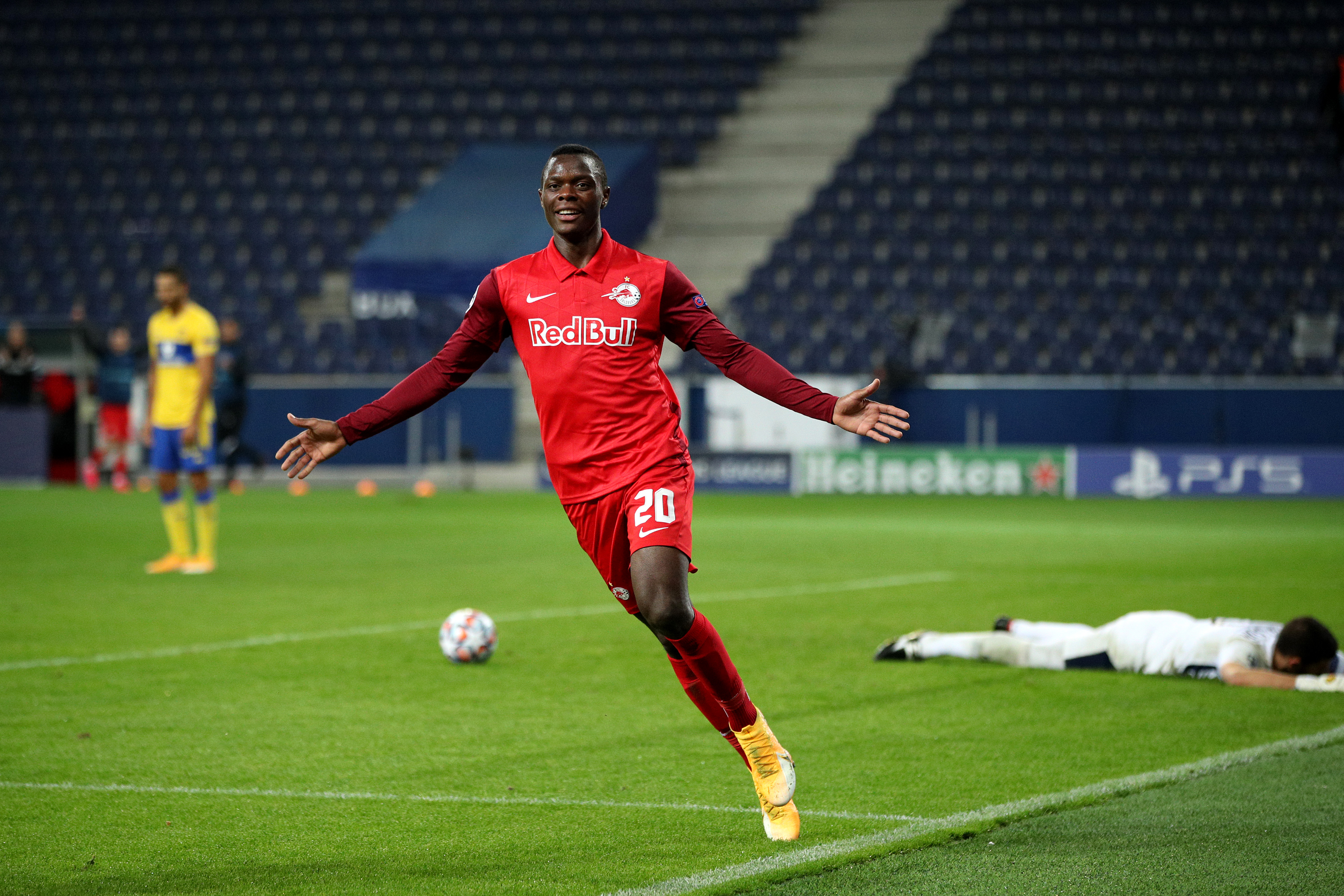 And, according to Salzburger Nachrichten, his performances have caught the eye of numerous Premier League clubs including Man Utd, Arsenal, Liverpool and Manchester City.

Daka, who netted 27 times last season and has already equalled that tally in all competitions this time around, has spoken before about his admiration for those in the English top flight.

Back in January, he told BBC Sport: "To see our big brothers like Aubameyang, Salah and Mane, it's something that gives me the dream that I can also make it.

"I can be like them. They are my inspiration, knowing that they also come from Africa.

"I think when people are making those kind of comparisons, it's great, looking at the status of Sadio Mane, the kind of football he plays and the kind of person that he is."

However, he is also aware that Salzburg would like to develop him further and are not going to be easily swayed by a large transfer fee.

"The most vital thing that I've noticed is that Salzburg [doesn't] focus much about receiving big money for players," Daka added.

"They're more concerned about the development of the player."

Daka has scored six goals more than any other player in the Austrian leaguein the 2020-21 campaign.

He has been instrumental in seeing his team move seven points clear at the top of the table.

But Salzburg did exit the Champions League in the group stage after finishing third behind Bayern Munich and Atletico Madrid.