FIORENTINA defender Nikola Milenkovic will be available for just £21million this summer, according to reports.

The 23-year-old has been linked with Manchester United and a host of other top European sides, including Arsenal. 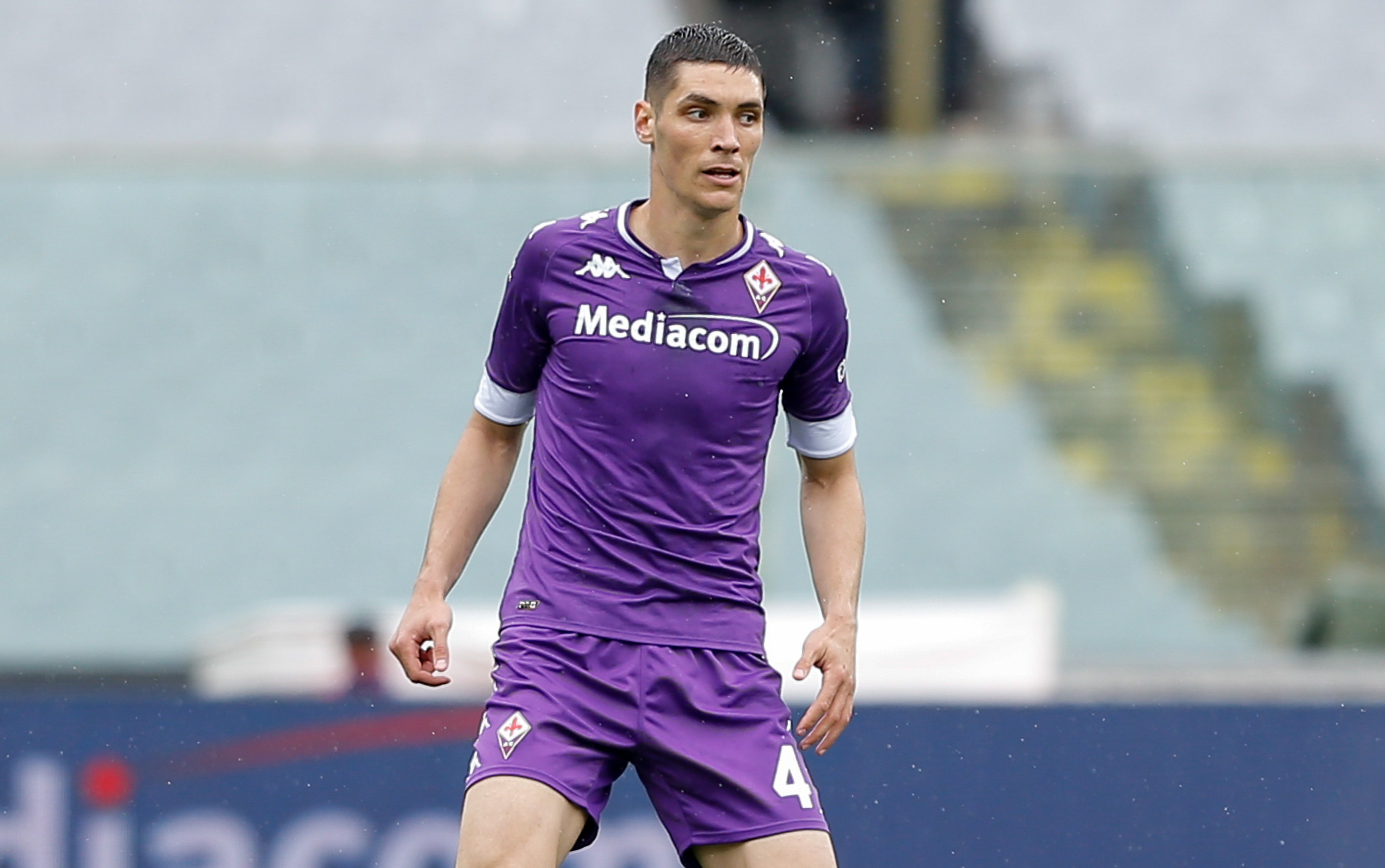 According to Italian newspaper Gazzetta dello Sport, Fiorentina are willing to sell Milenkovic to the highest bidder this summer.

The Serie A club are believed to want at least £21m for the 23-year-old but their alleged desire to sell may see them accept a relatively low amount.

Previous reports suggested Fiorentina would not sell the centre back for less than £38m.

Ole Gunnar Solskjaer's side have been linked with the Serbia international as they reportedly want to sign a new partner for skipper Harry Maguire.

But the Red Devils may still have to look elsewhere as the versatile defender, who can also play at right back, is said to prefer a move to another Serie A club.

Juventus and Inter Milan are the two Italian sides believed to be keen on Milenkovic, with Premier League sides Chelsea and Arsenal also rumoured to be interested.

United remain the favourites for the player's signature, reportedly opening talks with his agent in March.

Milenkovic has made 121 Serie A appearances for Fiorentina since he was signed from Serbian side Partizan in 2017.

The Red Devils are believed to have a number of centre backs on their shortlist, including Atalanta's Cristian Romero, Lille's Sven Botman and Sevilla's Jules Kounde.

Real Madrid star Raphael Varane has also been rumoured with a move to Old Trafford and so has his colleague Sergio Ramos.

And United are said to be in talks with Villarreal star Pau Torres, who they will face in the Europa League final on May 26.