PIERRE-EMERICK AUBAMEYANG was asked about his future this morning – but was more bothered about the state of his car.

The Barcelona star, who has been linked with Chelsea and Manchester United, had to deal with a flat tyre on his £260,000 Ferrari. 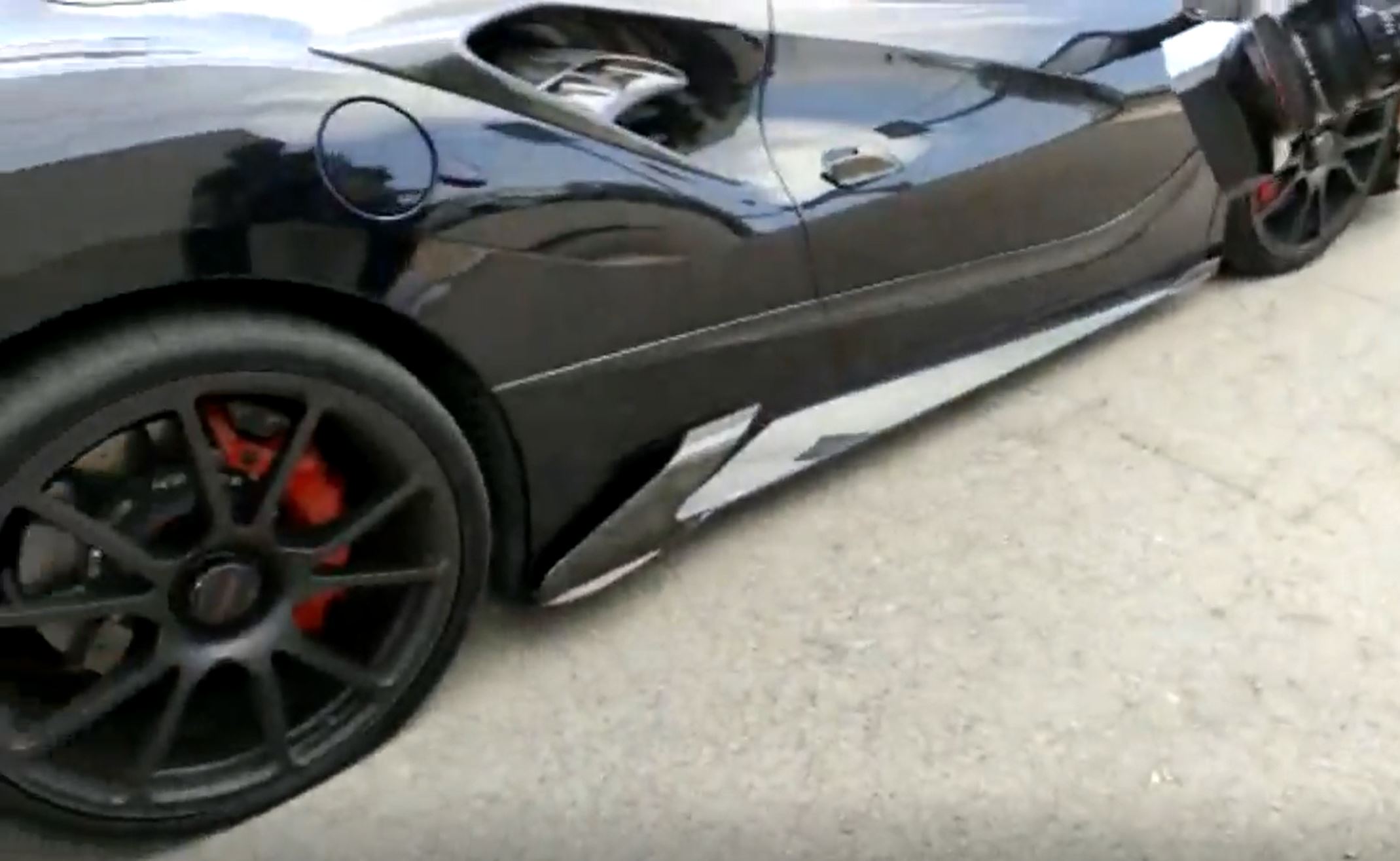 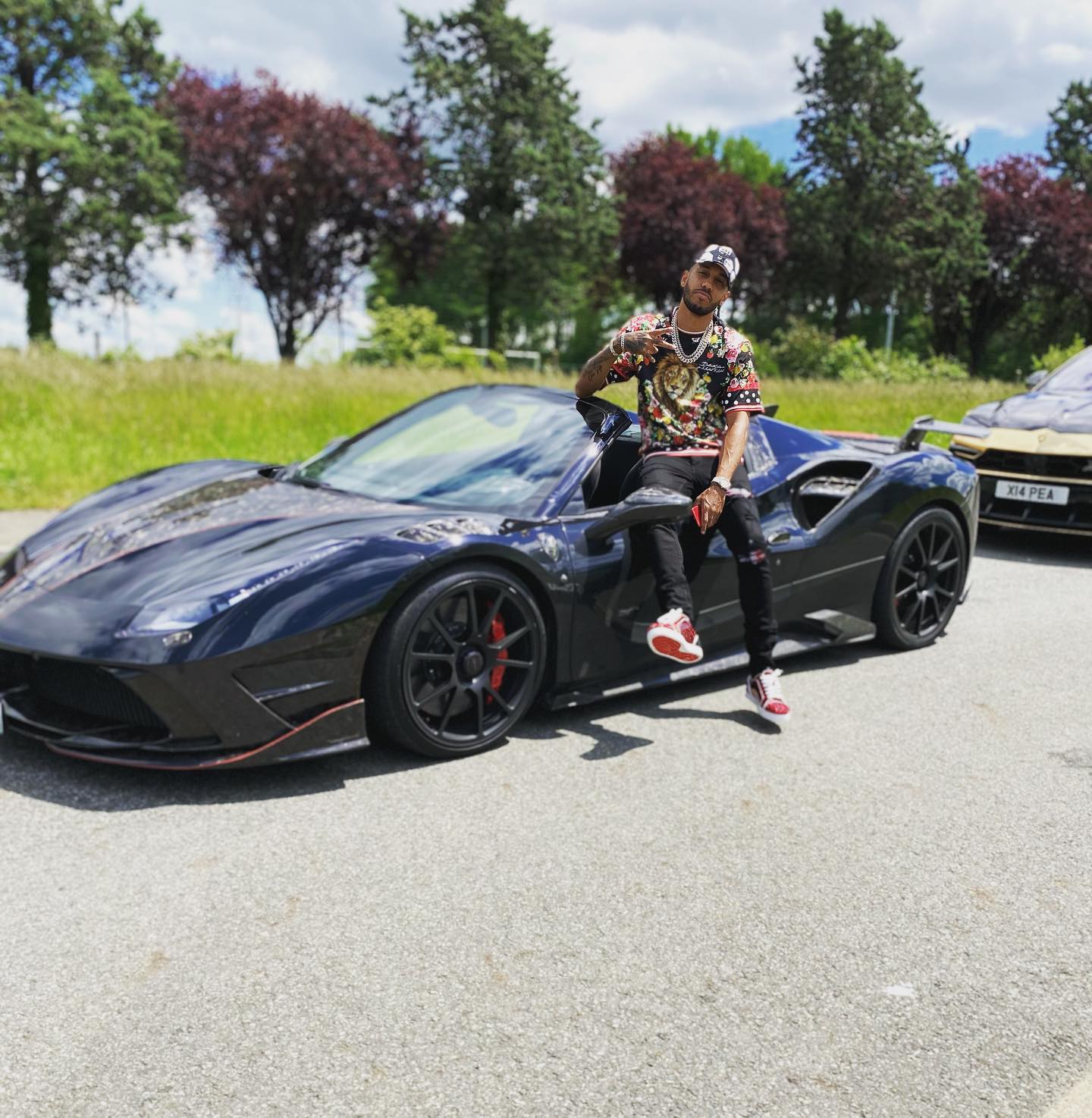 Aubameyang, 33, arrived at Barcelona El Prat Airport and was greeted by a number of reporters and fans.

He posed for selfies and signed autographs… but wouldn't talk about transfer speculation.

The former Arsenal man walked back to his car, only to find one of his rear tyres looking flat.

He subsequently got behind the wheel of his Ferrari 812 to drive away from reporters.

But he didn't get very far, appearing to have to stop because of his wonky wheel.

Chelsea are keen to bring Aubameyang back to London, reuniting him with his former Borussia Dortmund boss Thomas Tuchel in the process.

While SunSport this week revealed that Man United are also considering a move for the Gabonese star.

Spanish paper Mundo Deportivo claim that Aubameyang is happy to stay at cash-strapped Barca, having only joined them in January.

But fellow Spanish outlet AS reckon that Auba is one of three players, along with Memphis Depay and Sergino Dest, that Barcelona are willing to flog to fund a move for Manchester City star Bernardo Silva.

Silva appeared to say goodbye to City at the weekend, posting a thank you message to fans and walking a lap of the Etihad pitch.

But Pep Guardiola's side so far won't budge on their £84m valuation. 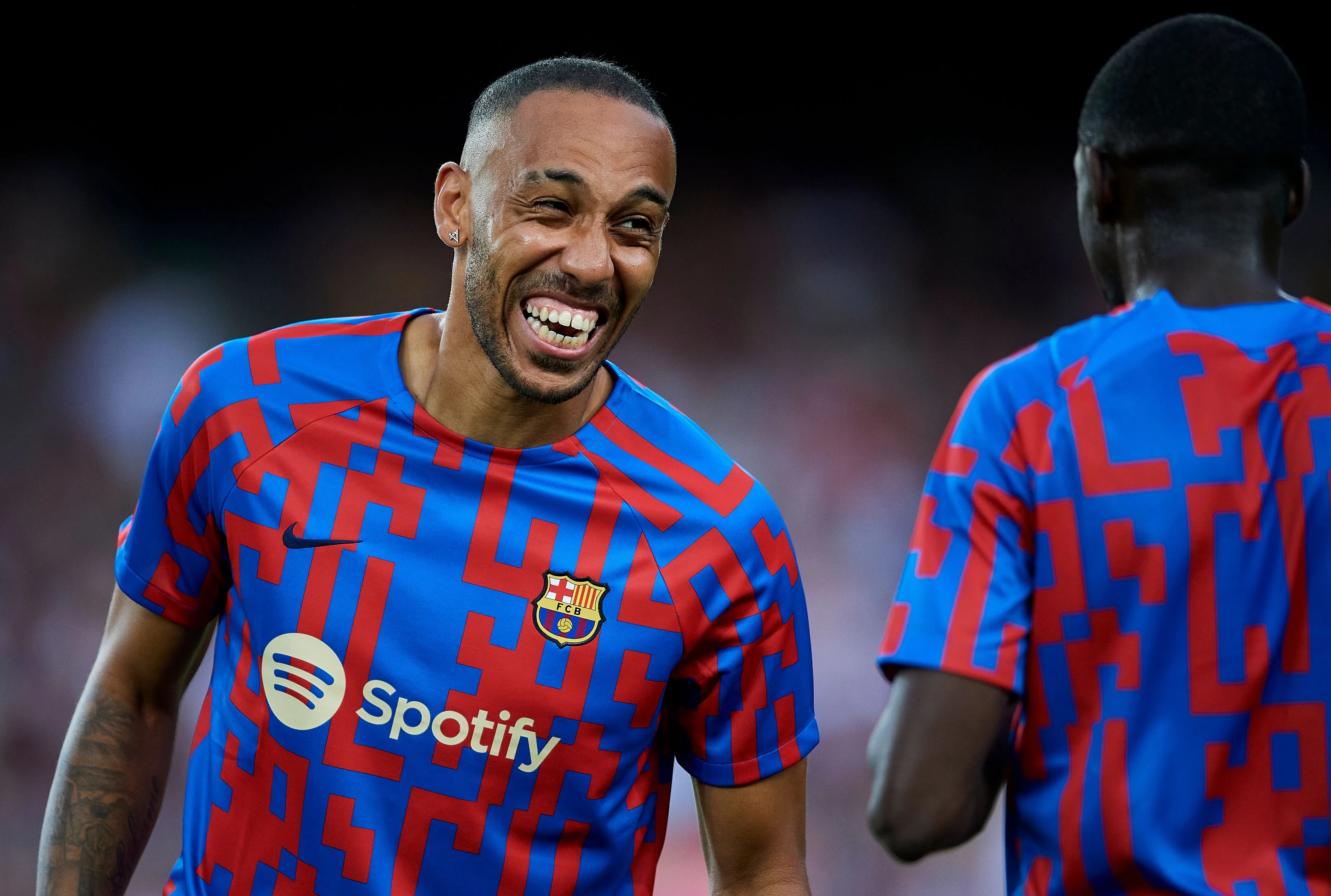