The pair were both looking at a deal for Cristiano Ronaldo last week – with the Portuguese choosing a move back to Old Trafford. 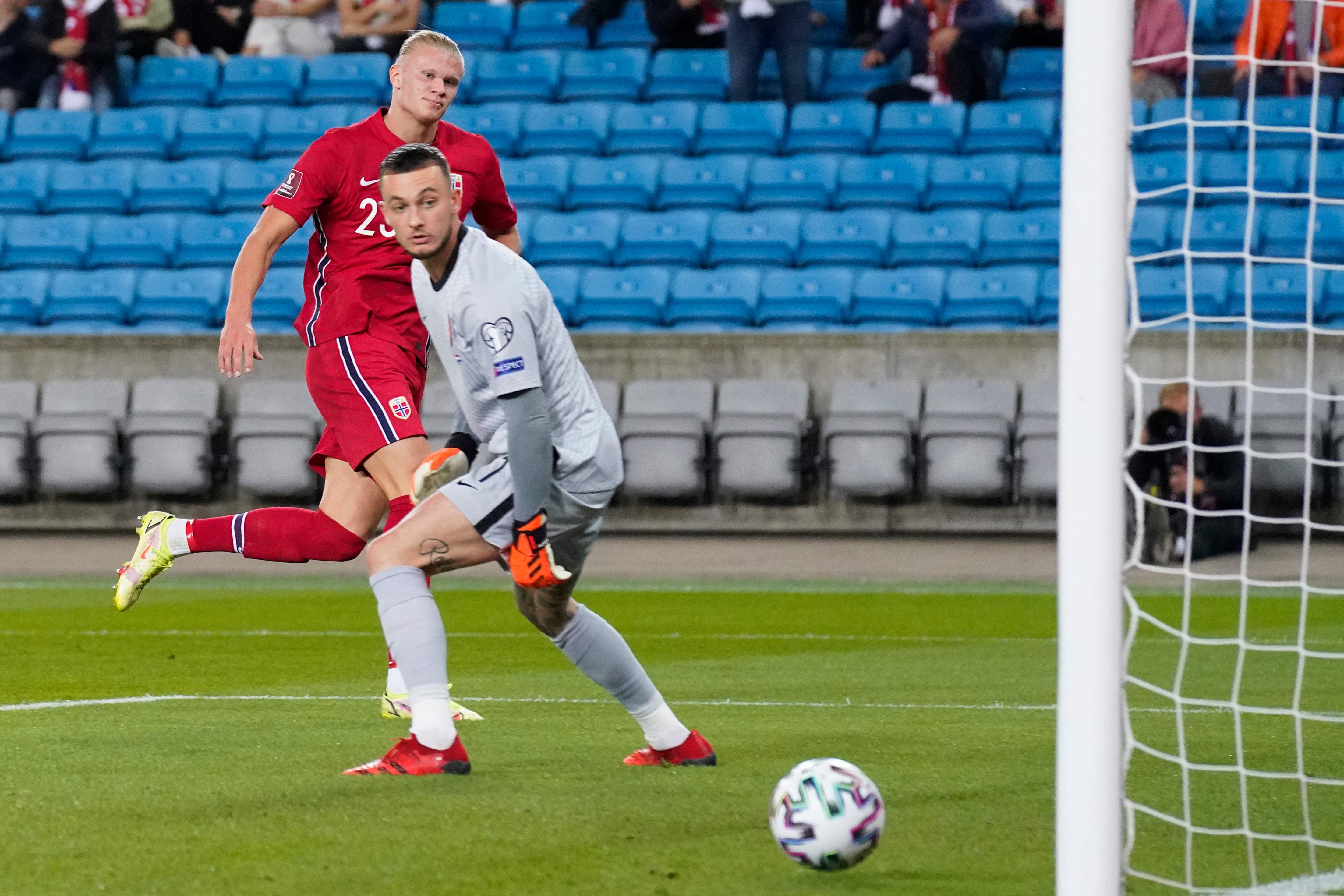 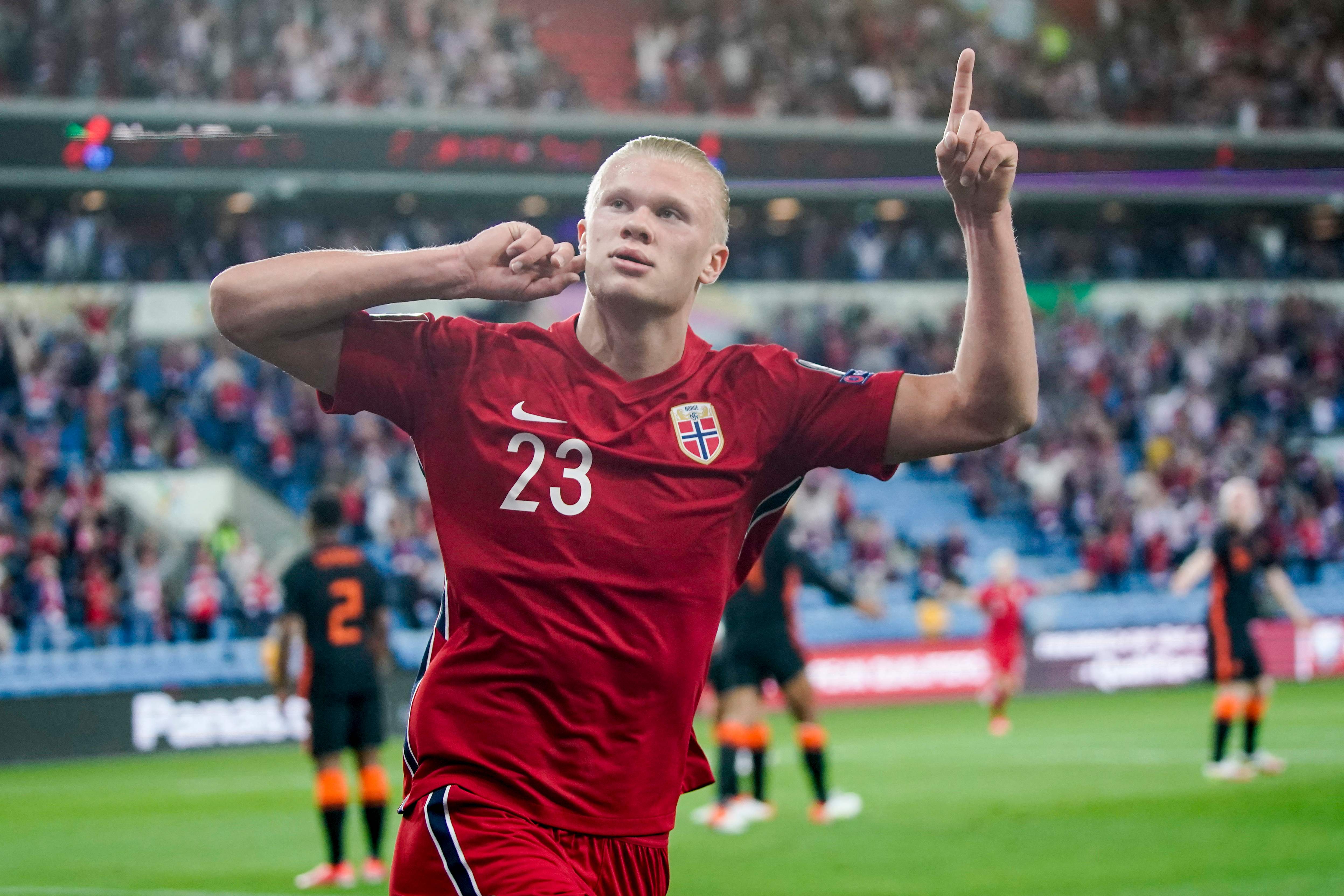 And even though the former Juventus man, 36, has signed a two year deal with the Red Devils, they are expected to be on the look-out for a new centre forward in 2022.

Haaland, 21, is likely to be top of their wish-list – but they could find themselves battling it out with City for his signature.

The Norwegian has a clause in his contract with the German club which allows him to move for £64.5million at the end of this season.

And reports in Germany suggest Pep Guardiola’s English champs are in pole position for his signature – which could spell bad news for Harry Kane.

City were desperate to sign the Three Lions captain in the last window but Tottenham chairman Daniel Levy would not budge.

And Guardiola hinted last week that will be the end of their pursuit – by wishing Kane well for the rest of his career in North London.

City hope the fact Haaland has followed them since he was a boy – when his dad Alfie played for them – could prove to be a key factor in their favour.

All of Europe’s top clubs have monitored the former RB Salzburg forward – but his realistic options seem to be dwindling.

Chelsea have signed Romelu Lukaku this summer while Real Madrid have made it clear they will complete a deal for PSG’s Kylian Mbappe – which will almost certainly rule them out.

And Bayern Munich yesterday said they are not planning to move for Haaland as they expect him to move away from Germany.

Chief exec Karl Heinz Rummenigge said: “He has become an absolute figurehead in our league – but I’m afraid he won’t be staying in the Bundesliga.

“The numbers that are circulating show that it’s difficult to keep him here. I assume his future lies abroad.”

Apart from the Manchester rivals, the only other club who could afford him is Paris Saint Germain as they hunt a replacement for Mbappe. 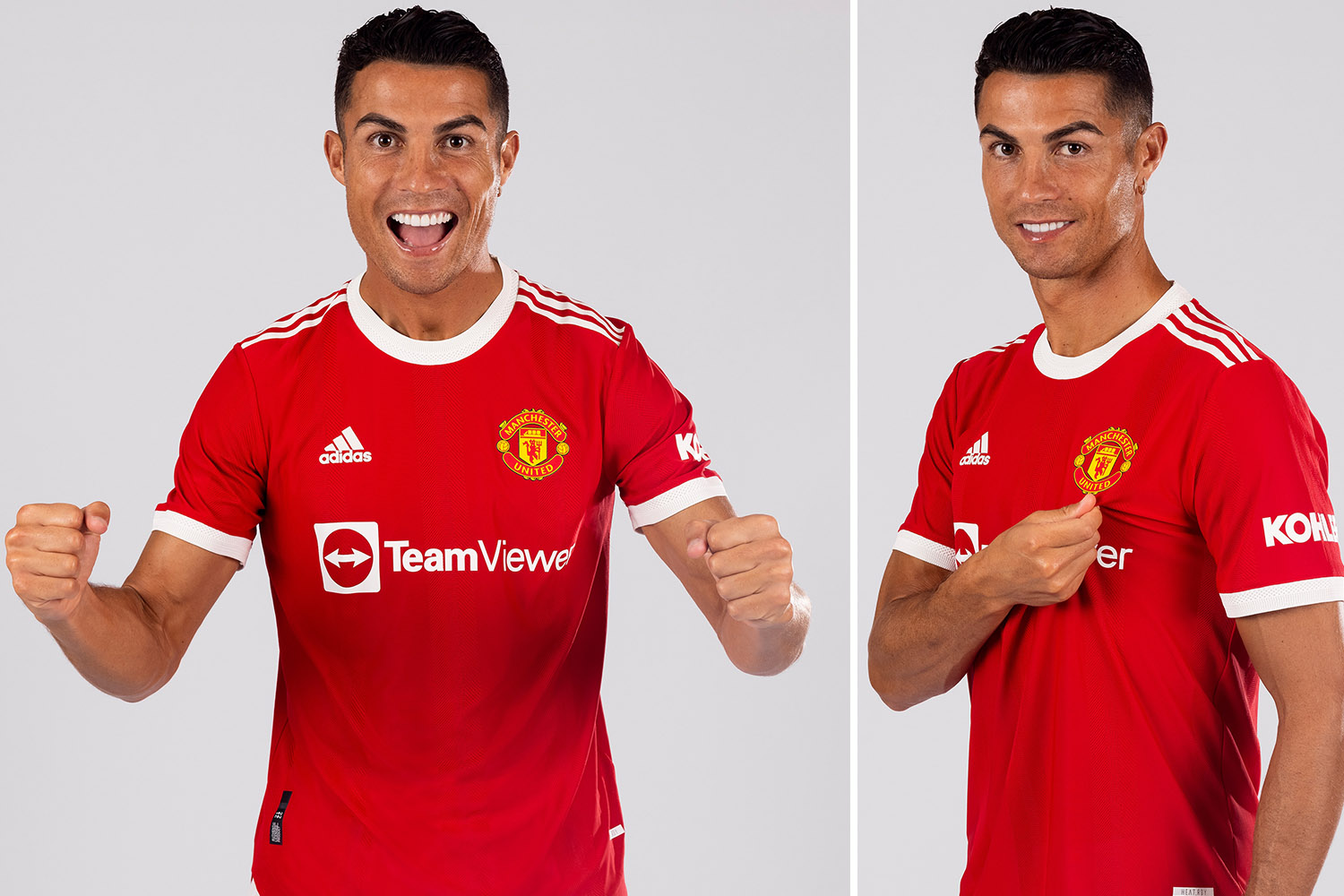 a, and, city, for, man, set, Utd
Celebrities