THE commercial importance of Cristiano Ronaldo’s return to Manchester United has been made clear by the club’s final set of “Covid” accounts.

United have ramped up the arrival of their latest star asset believing the Portuguese ace will have a massive impact both on and off the pitch. 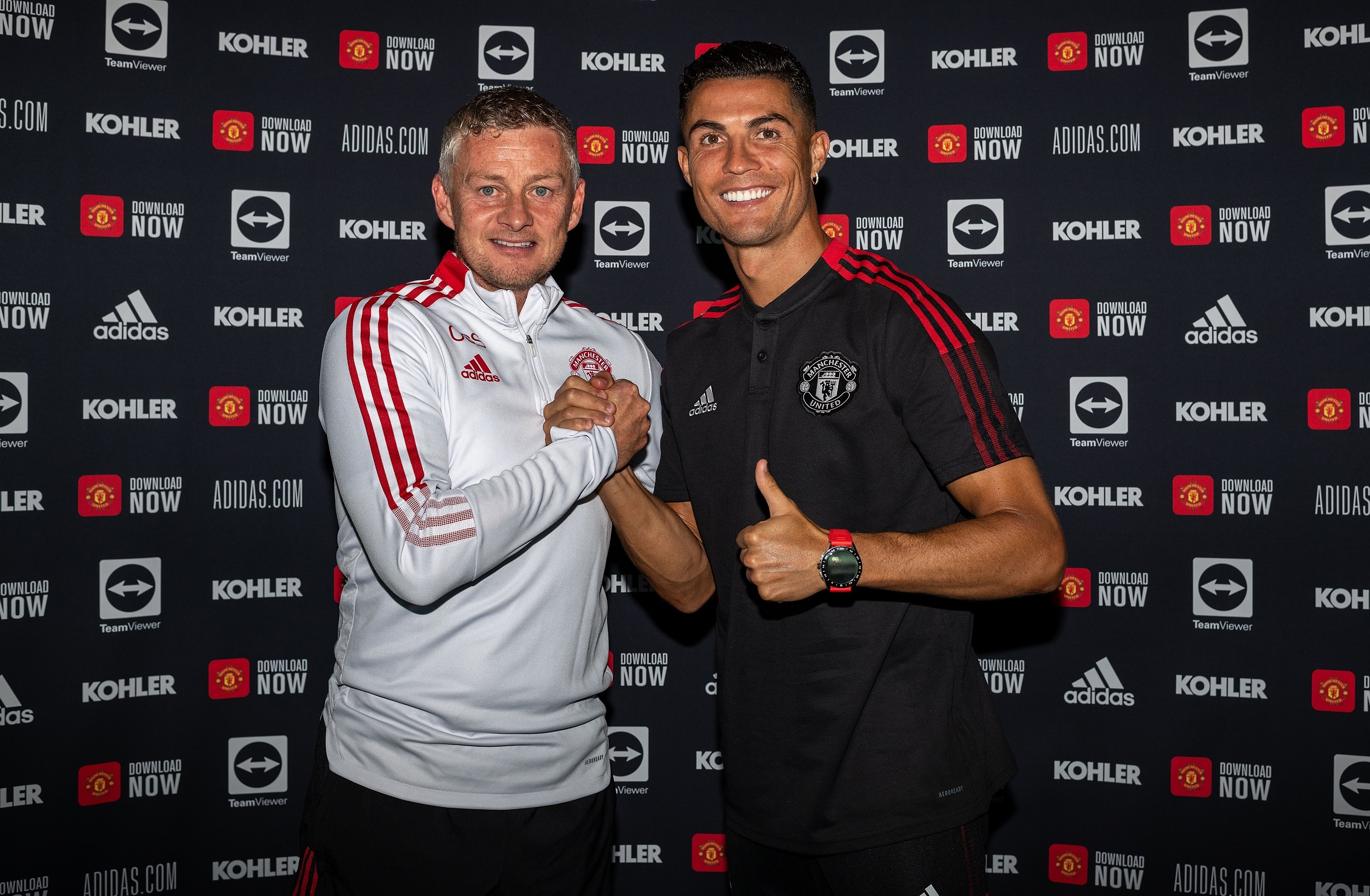 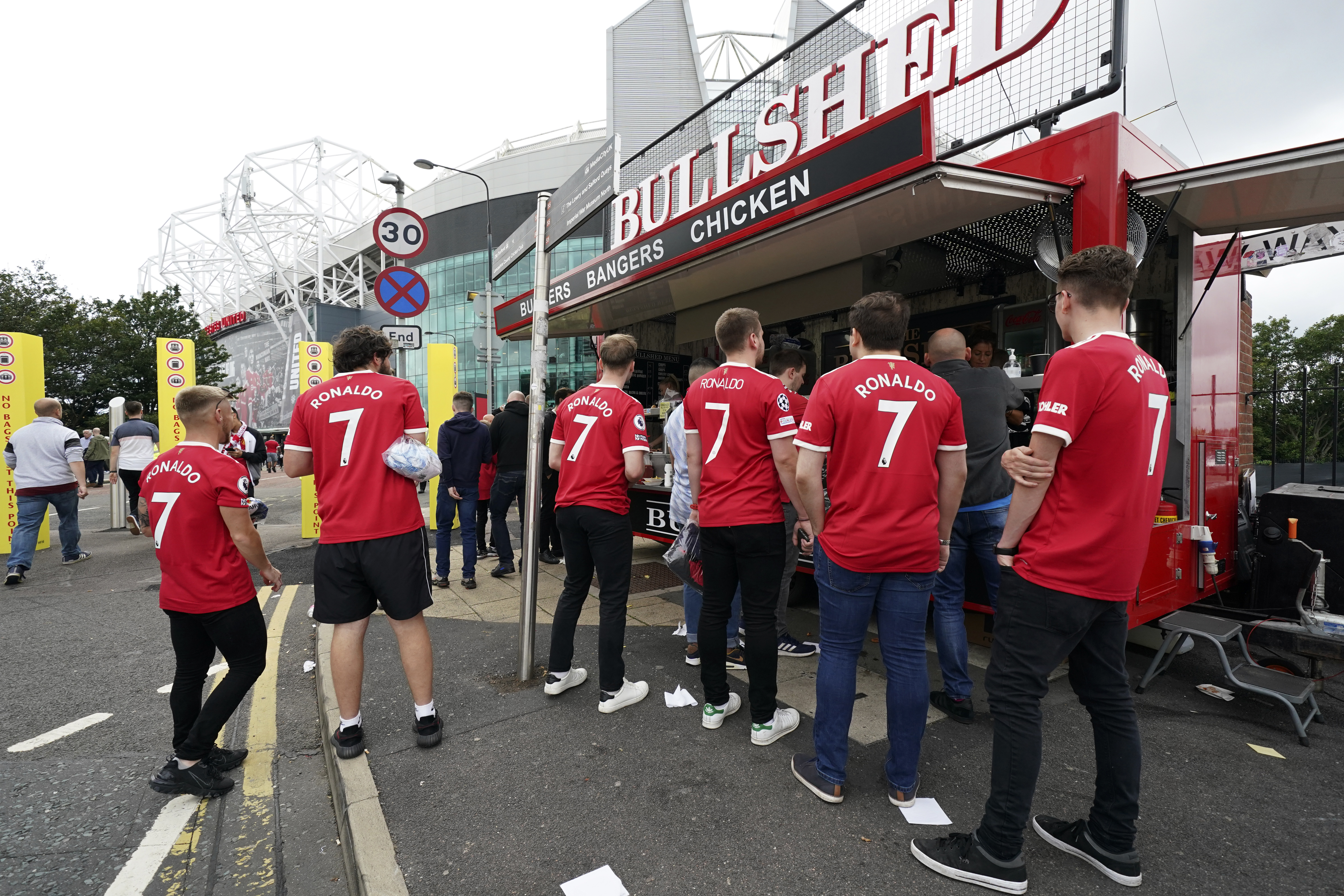 Unveiling figures that showed United lost £92.2m in the financial year to the end of June, executive vice-chairman Ed Woodward conceded: “There is little doubt that those 12 months were among the most challenging in the history of Manchester United.”

United note that much of that loss was due to a change in UK corporation tax rates, with an operating loss of £36.9m.

But the figures show commercial and sponsorship revenue was massively down as a result of the pandemic, with almost £47m less coming into the club.

Gate receipts were, of course, impacted more than anything by a year of fan-free football, with the club taking just £7.1m through the Old Trafford gates compared to £89.8m in the 12 months to June 2020.

While last season’s return to Champions League football was a major part in broadcasting revenue leaping £114.6m to £254.8 million, the long-term closure periods of the club’s Megastore also took a toll.

Woodward, though, in remarks due to be made to investors and analysts added: “Everyone associated with the club can be proud of the resilience we have shown through these most testing of times.

“We said during the depths of the pandemic that the club would emerge in a stronger relative position, and I believe we are now seeing that borne out as we build towards recovery from a very solid foundation.

“The most important part of this recovery is the return of fans to Old Trafford and it has been fantastic to see and hear the stadium full for the first time in almost 18 months.

“The amazing atmosphere during the opening home games of the season demonstrates that fans are the lifeblood of the game, and we’re so glad to have them back.

“On the pitch, the team has made a strong start in the league, and everyone at the club is feeling excited about the rest of the campaign.”

Pointing to the signings of not just Ronaldo but also Jadon Sancho, Raphael Varane and keeper Tom Heaton, Woodward said: “These signings have demonstrated our continued ability to attract some of the world’s best footballers to Old Trafford, and our firm commitment to helping Ole deliver success on the pitch.

“Furthermore, we recently sold Dan James to Leeds for a fee of £25 million, plus add-ons.

“We have been clear in our strategy to build a squad with a blend of top-class recruits and homegrown talent, comprising a balance of youth and experience, with the aim of winning trophies and playing attacking football the Manchester United way.

“As part of this, we have continued to strengthen our recruitment and scouting processes, and we have also increased our investment in the Academy, to ensure that this success is sustainable.

“While squad-building is a constant process, we are more confident than ever that we are on the right track.”

But Woodward sought to sidestep the Super League controversy, despite United having played a key role alongside Real Madrid and Liverpool in driving the failed £4.6bn breakaway scheme.

He did not mention Super League directly in his comments, although he did seem to accept that the club was wrong to push on with a scheme that met with such a universal backlash.

BUILDING FOR THE FUTURE

Woodward said: “It remains clear that football as a whole faces major financial challenges caused by years of material inflation in wages and transfer fees, exacerbated by the impact of the pandemic.

“We are committed to working within the Premier League, the ECA and UEFA to promote greater financial sustainability at all levels of the game.

“But no club can succeed on its own.

“We want to be part of healthy, vibrant domestic and European football pyramids, working together with our governing bodies and, most importantly, the fans, to preserve and enhance the magic of our game.

“As a club, we are committed to those objectives and we look forward to pursuing them in the months and years ahead.”