TOTTENHAM are reportedly leading the race to snare Steven Bergwijn away from PSV Eindhoven in the summer.

The 21-year-old winger is expected to leave the Eredivisie side in the near future after another stunning season for the Peasants. 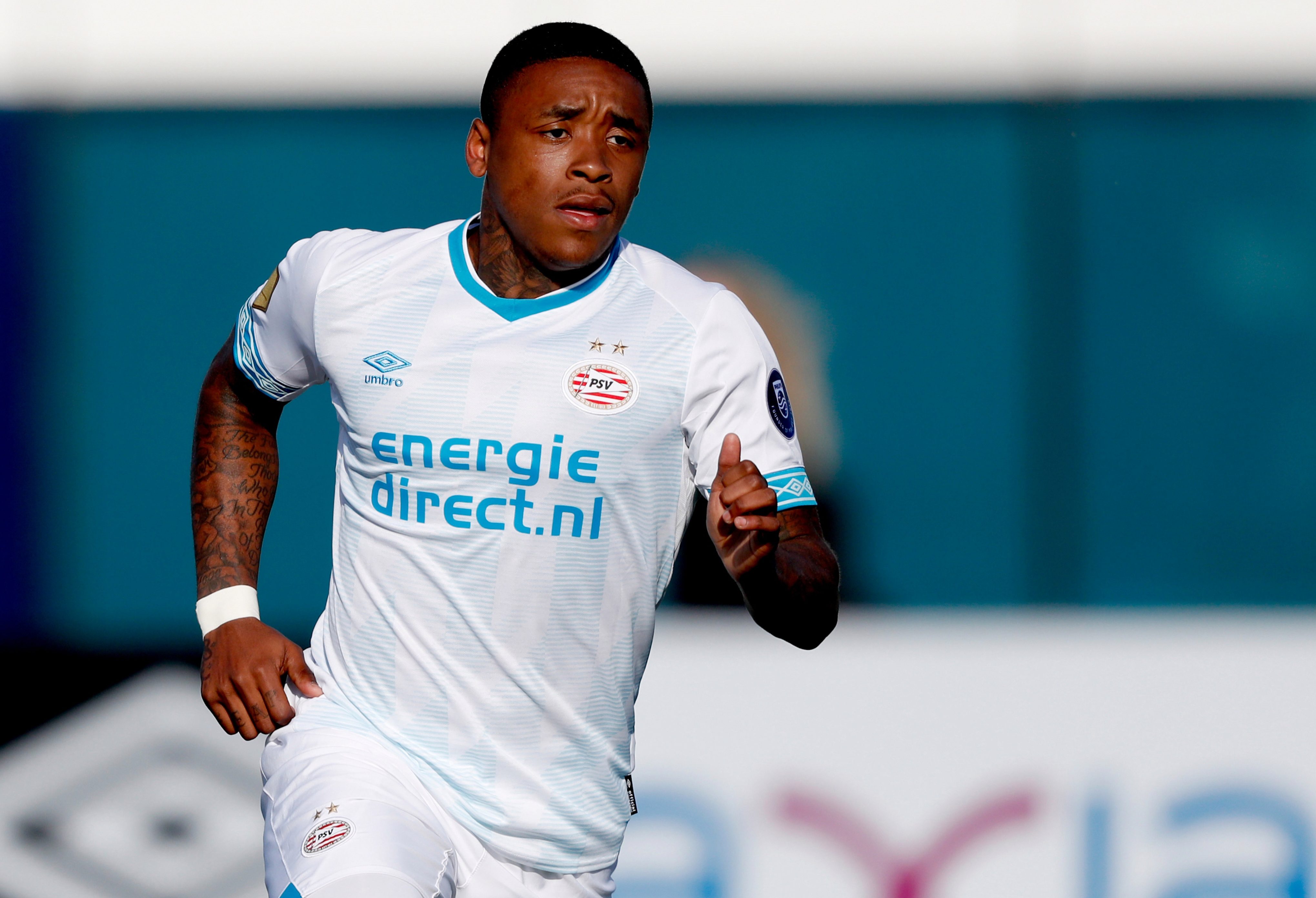 According to Sky Sports, Spurs are in pole position to land the Dutch international with a number of European clubs desperate to secure his services.

They claim that Mauricio Pochettino was left impressed with the forward when his side came up against PSV in the Champions League earlier this season.

Manchester United are known to be huge admirers of Bergwijn, with Ole Gunnar Solskjaer eyeing up a move to bring him to Old Trafford.

The Red Devils have sent scouts to watch him action this year with United's head of global scouting Marcel Bout recommending him for consideration.

While Liverpool are also believed to be keeping tabs on the three-time Eredivisie champion as Jurgen Klopp looks to bolster his attack.

And Ajax could also make a move for the youngster, though it is unlikely PSV will sell him to their domestic rivals.

It is believed that the Bergwijn will be allowed to leave the Philips Stadion should PSV receive an offer of £35million.

Bergwijn chipped in with 15 goals and 13 assists in 41 games this campaign, but couldn't help his side claim back-to-back league titles.