The Red Devils are hoping to bolster their forward line this month amid doubts surrounding Cristiano Ronaldo's future. 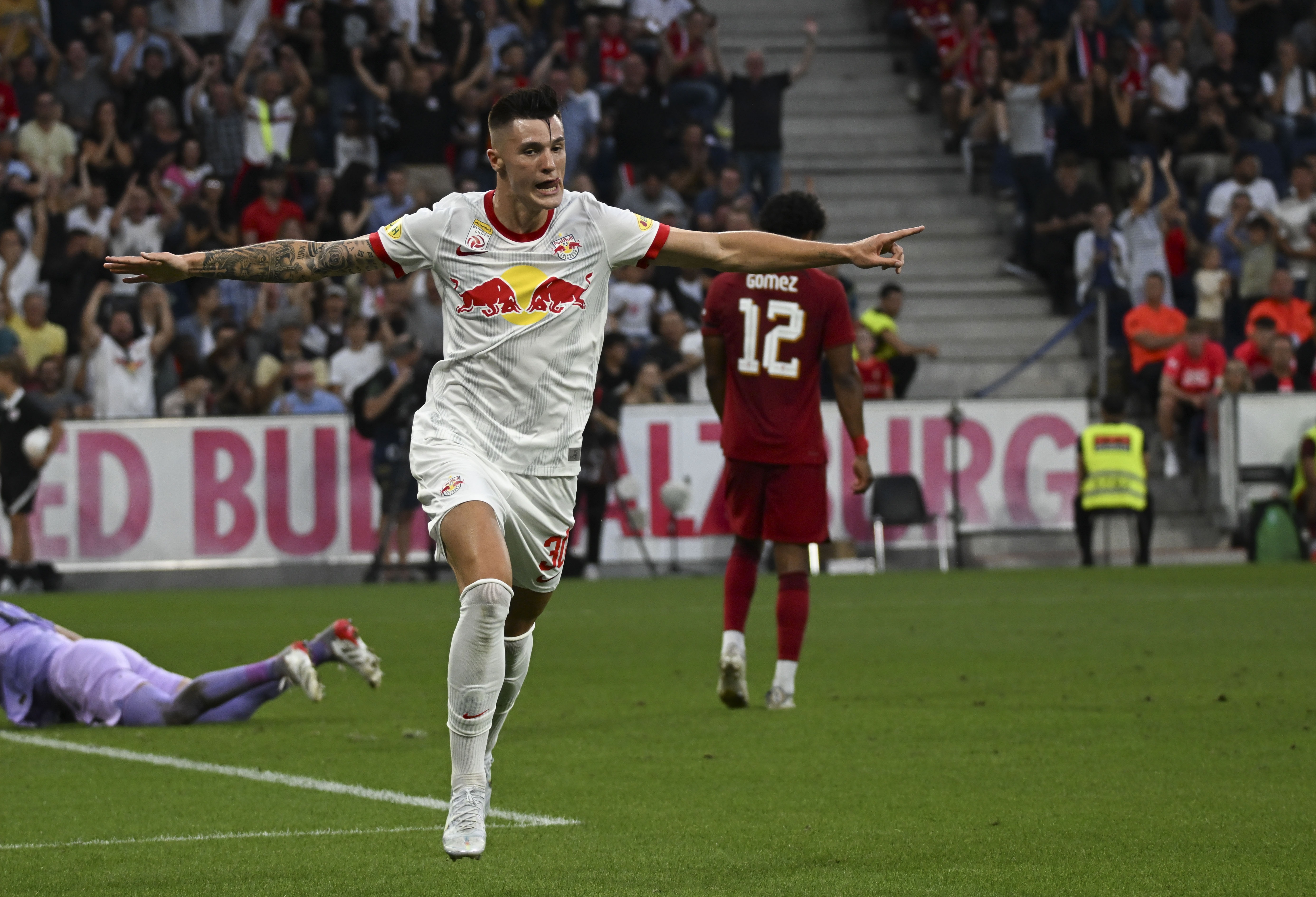 Salzburg's 6ft 4in striker has caught their eye, but the Austrian side are demanding more than United are willing to pay.

According to the Telegraph, the Red Devils have held talks with Sesko's representatives.

Salzburg's £55m price-tag, however, is more than they would be able to match. 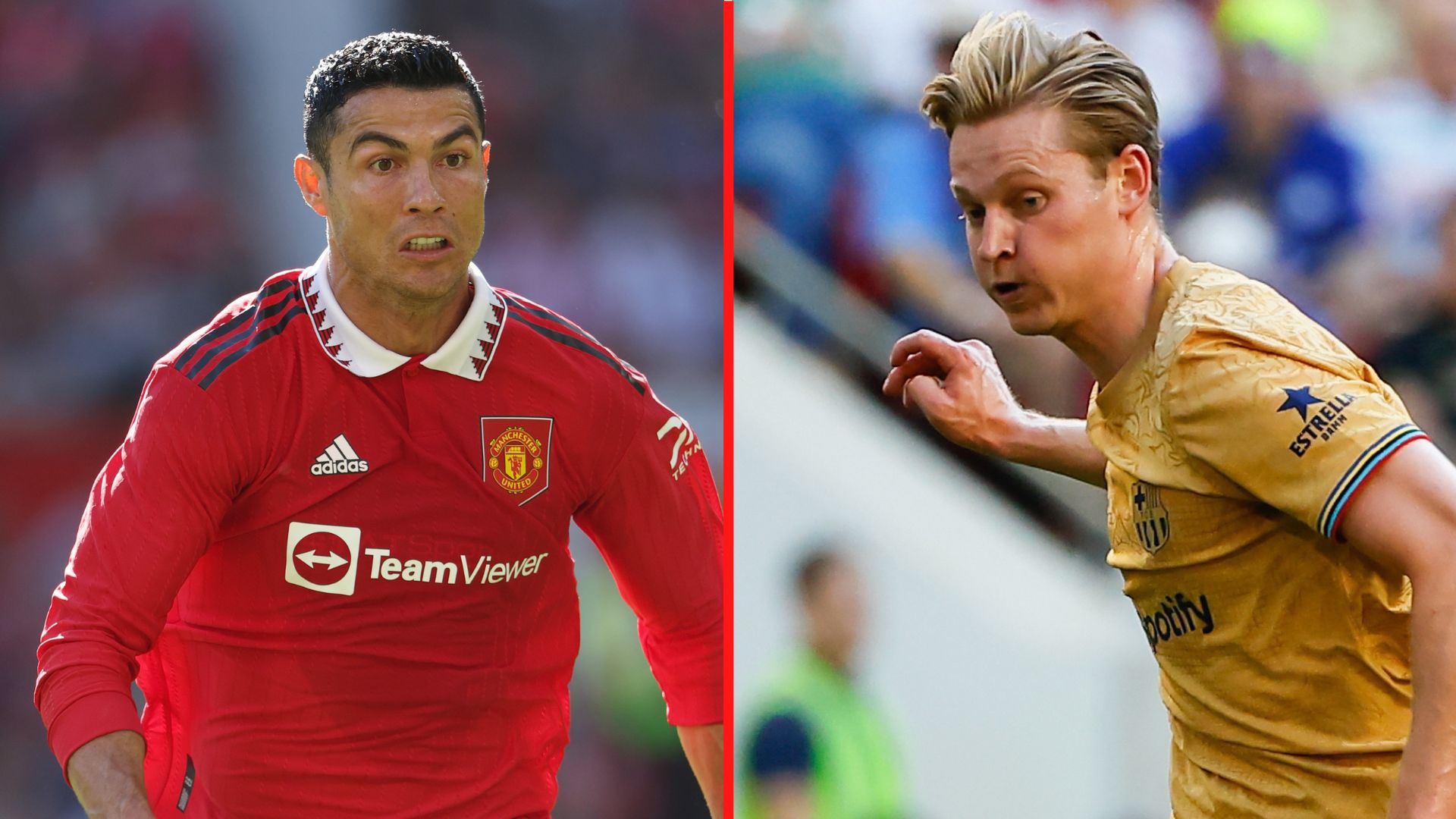 The Slovenian has four years remaining on his contract in Austria.

He has caught the eye since joining Salzburg as a teen, netting 12 goals in 39 outings.

Sesko also put on an impressive display as he bagged the winner in Salzburg's recent 1-0 victory over Liverpool.

Ronaldo, meanwhile, made an underwhelming return to action for Man United on Sunday. 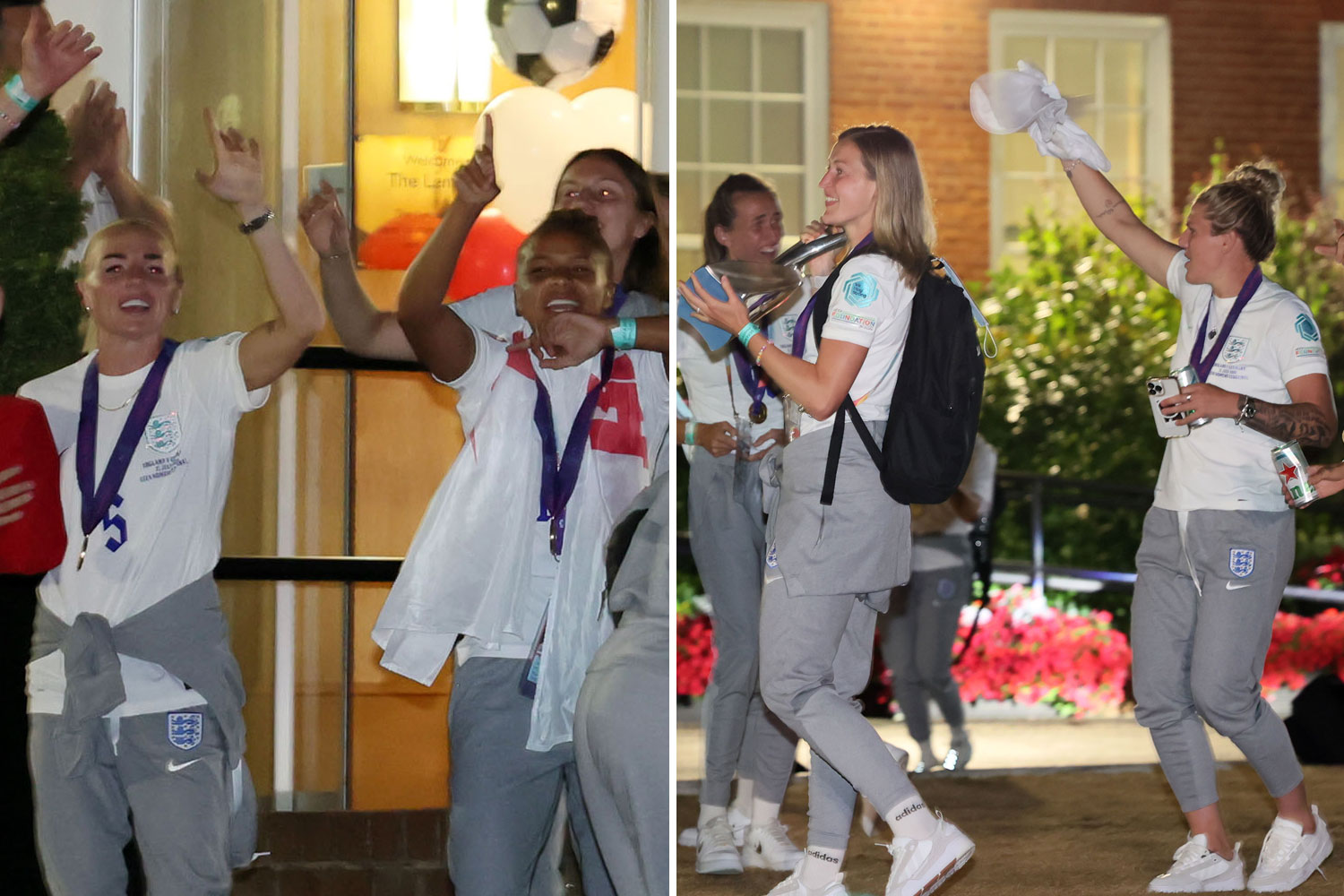 Inside England's wild celebrations with champagne and cocktails party

KELL OF A WOMAN

The wantaway forward played 45 minutes as his side drew 1-1 with Rayo Vallecano, spurning a brilliant chance to score.

Ronaldo, 37, remains eager to leave Old Trafford, but is training with his team-mates again.

He is back in contention to play in attack alongside Anthony Martial, Marcus Rashford and Jadon Sancho.

After being subbed at half-time against Rayo, Ronaldo left Old Trafford ten minutes before the end of the match.

It is not known whether he was given permission to do so. 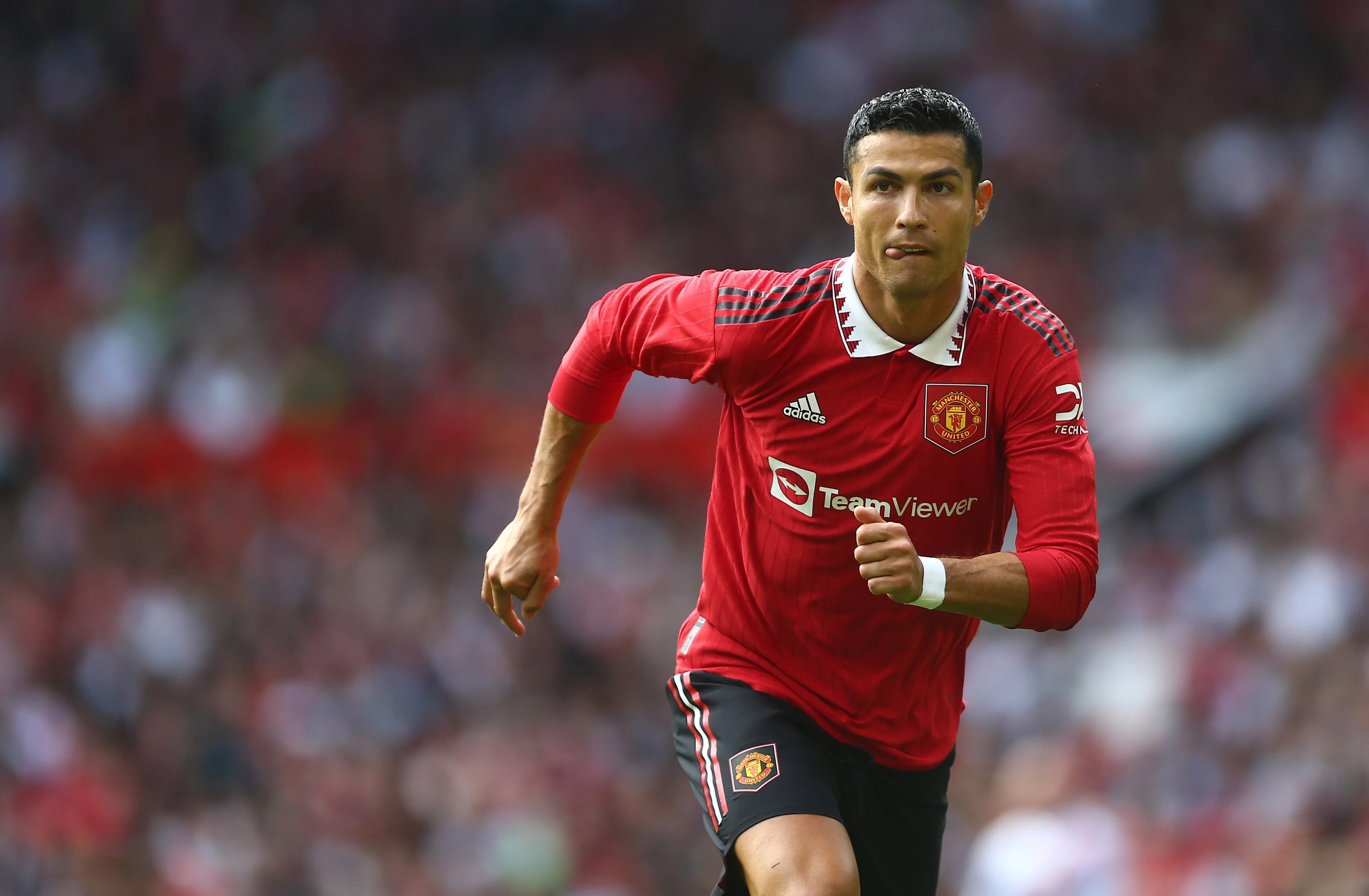