MANCHESTER CITY look to have made a breakthrough in their battle to sign Joao Cancelo.

Pep Guardiola has made the Juventus right-back a priority signing as he looks to improve the squad which won the domestic treble last season. 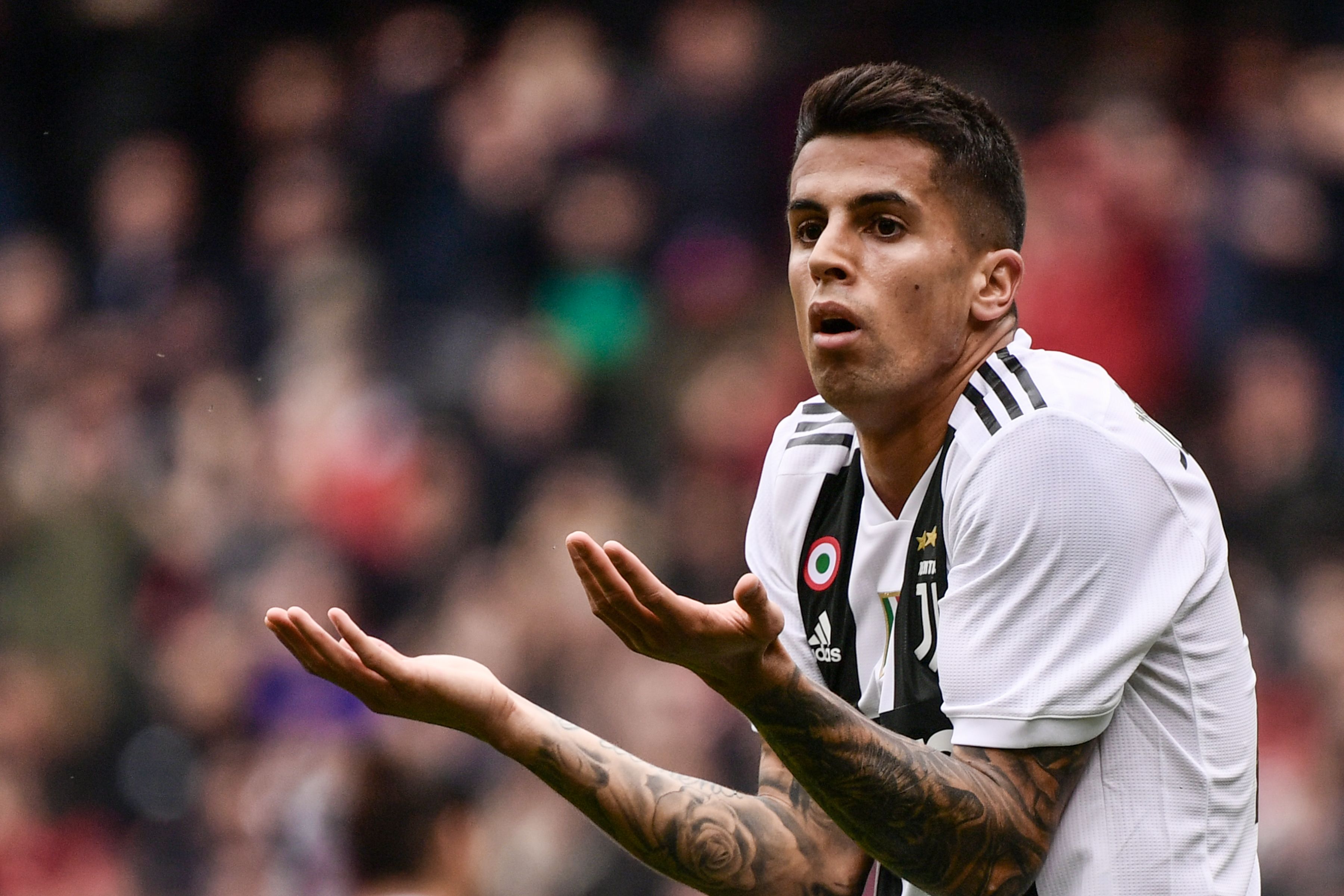 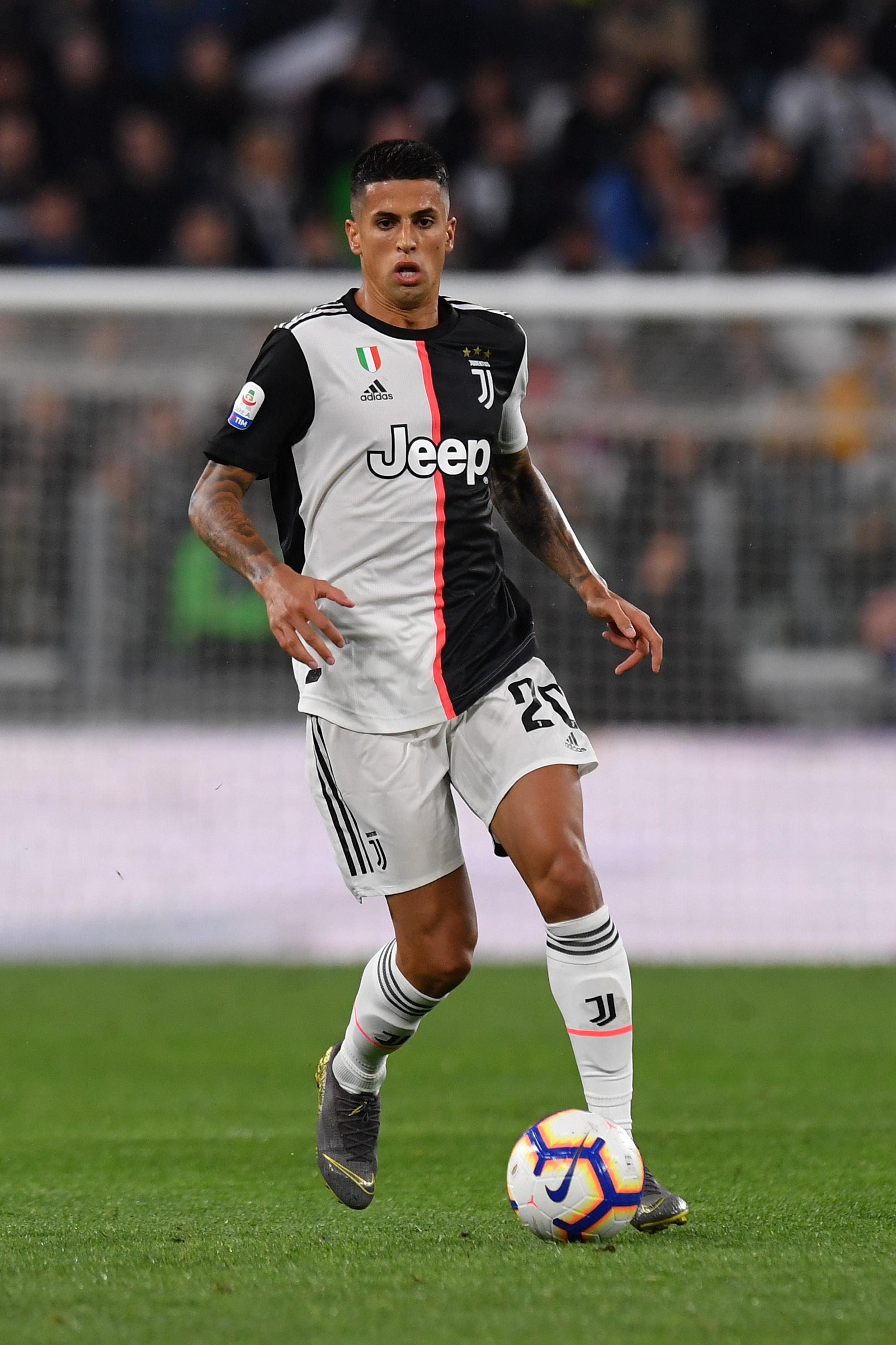 Manchester United had also been tracking the 25-year-old defender but have become aware they will not be able to get him to Old Trafford.

Instead they are pressing ahead with their attempt to persuade Crystal Palace to agree a £60million fee for Aaron Wan-Bissaka.

City have seen off their local rivals in gaining the interest of the Portugal international and are now hoping to get Juventus to settle on a fee.

The Premier League champions are looking to see if they can settle on a package worth £53m to Juve which will also see Danilo move in the opposite direction.

The Brazilian has failed to establish himself as a regular part of Guardiola's plans and is deemed as expendable.

Italian journalist Fabrizio Romano suggests City and Juve have agreed to meet next week to thrash out the full terms of any transfer fee.

It means Guardiola is hoping to get everything agreed and completed by the time his side return for pre-season training in a fortnight. 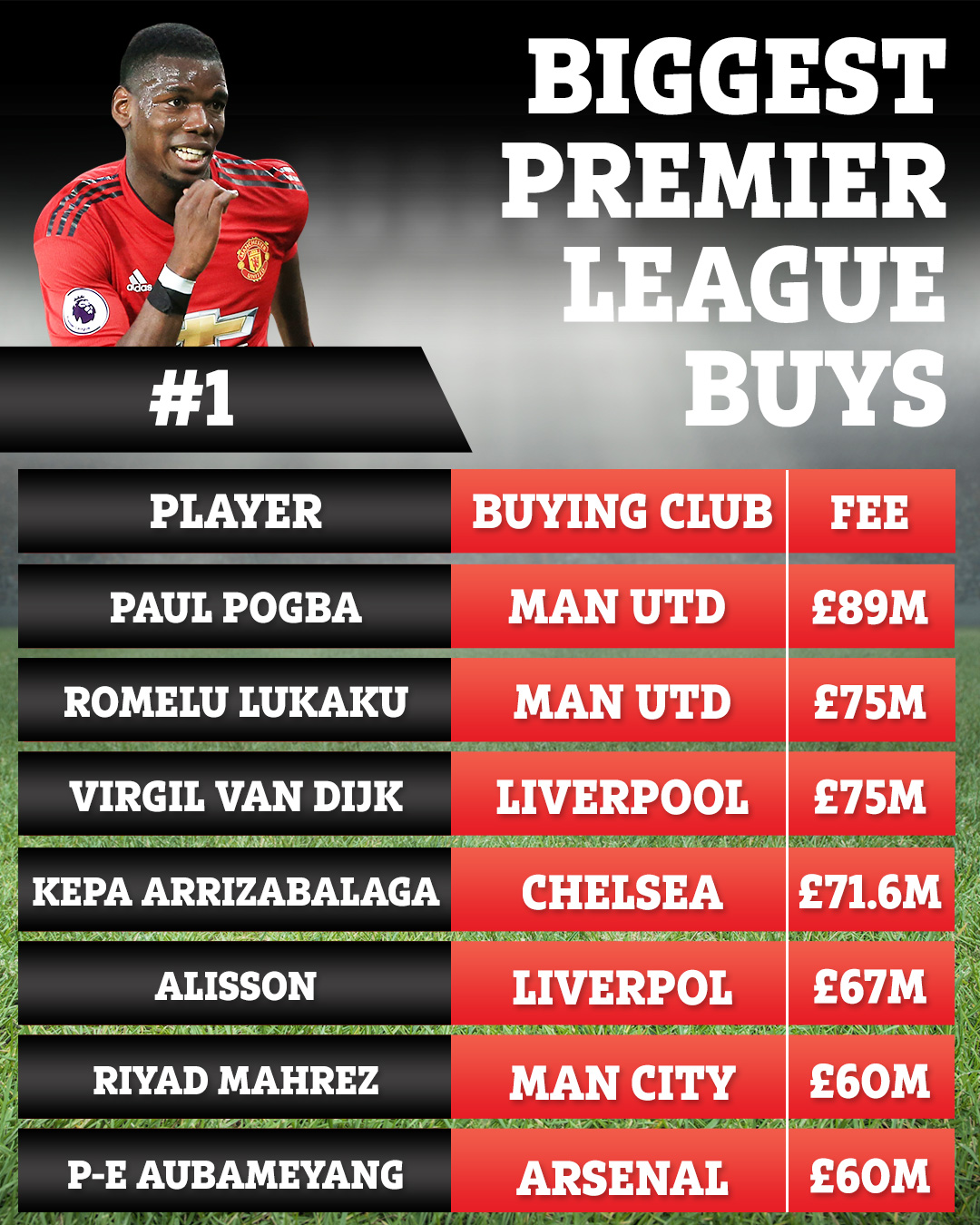 Should Cancelo arrive it would leave City with huge strength in the right back position for the next few years.

He would be challenging Kyle Walker for a starting role in the side, and having signed a new extended contract this week it is clear Guardiola sees him being involved in his long-term plans.

United are now hoping to boost their own right-back options by taking Wan-Bissaka from Palace – who have fought hard to make sure they get the best possible price for their academy product.