The Manchester United boss is backing youth in his Old Trafford revolution after letting Romelu Lukaku and Alexis Sanchez leave. 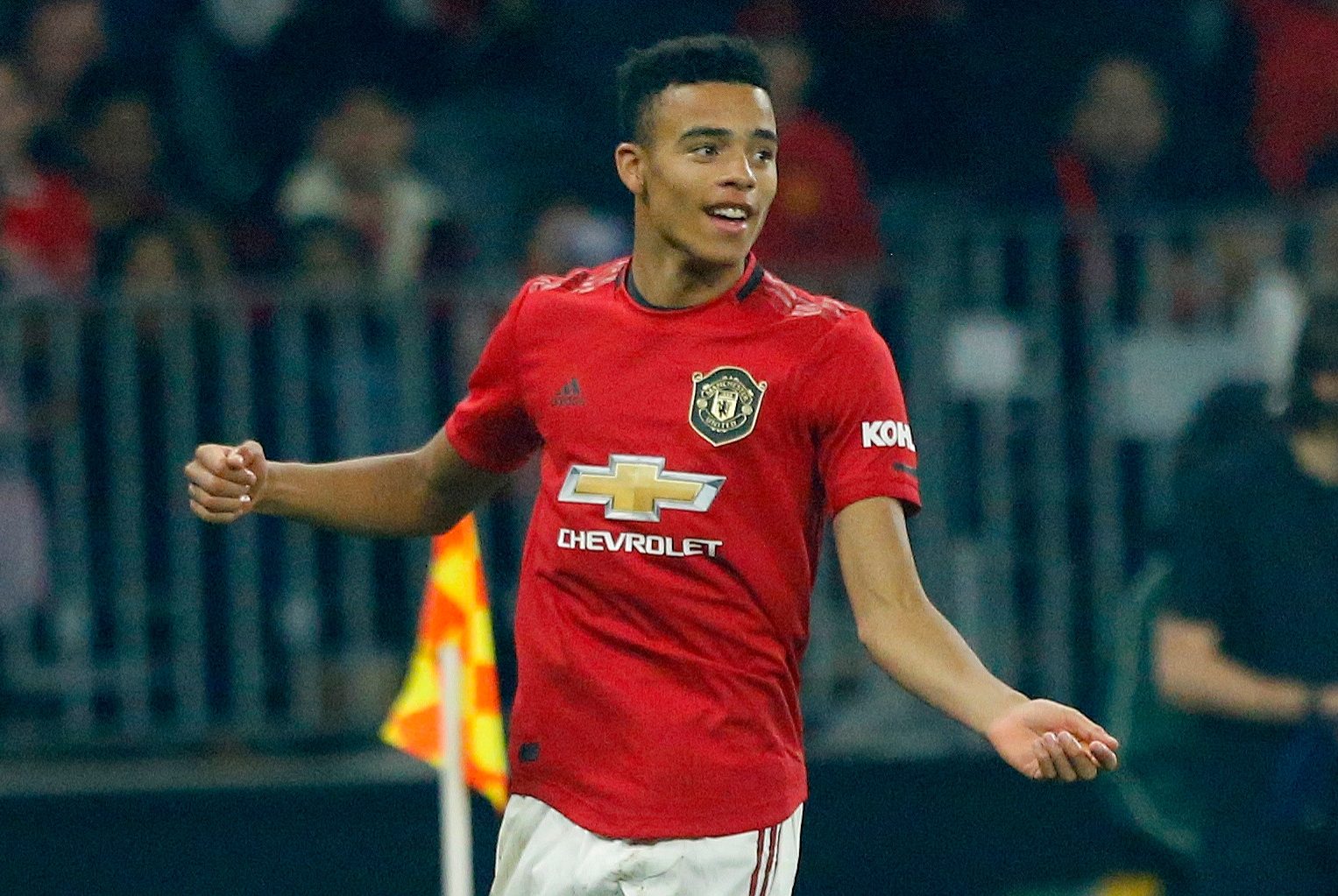 Academy product Greenwood, 17, could even start at Southampton this lunchtime with Anthony Martial KO’d.

Solskjaer is now left with only Marcus Rashford, Martial and Greenwood as striking options. But he has huge faith in the young hotshot, called up to the England Under-21 squad for the first time on Friday.

He said: “I believe Mason is going to be playing and involved a lot. And when he is, he’s going to score goals.”

Greenwood has featured as a sub in United’s opening three league games.

But it is a huge gamble by United to be short on strikers so early in the season.

Solskjaer clearly wanted another one in but a deal simply could not be done.

He added: “I said on the way back from tour we were still looking for one replacement for Romelu if he went.

“We are one down to be fair, but we didn’t just find the right one or the answer that we wanted.”

Lukaku was sold to Inter Milan for £73million because he did not fit into Solskjaer’s style of play.

While he let Sanchez join him at the San Siro on loan this week because he could not be guaranteed enough starts.

Solskjaer said: “If I can’t guarantee regular football for Alexis, it’s better for the two of us that he goes and plays in Italy and shows what we know he’s capable of.”

Despite being one down up front, Solskjaer yesterday  dismissed the idea of Zlatan Ibrahmiovic, 37, returning from LA Galaxy where his contract runs out in November.

Solskjaer said: “At the moment we’ve got six fit centre-backs.