The Red Devils lost an astonishing penalty shoot-out 11-10 to Villarreal as Solskjaer missed the opportunity to claim his first silverware as manager of the club. 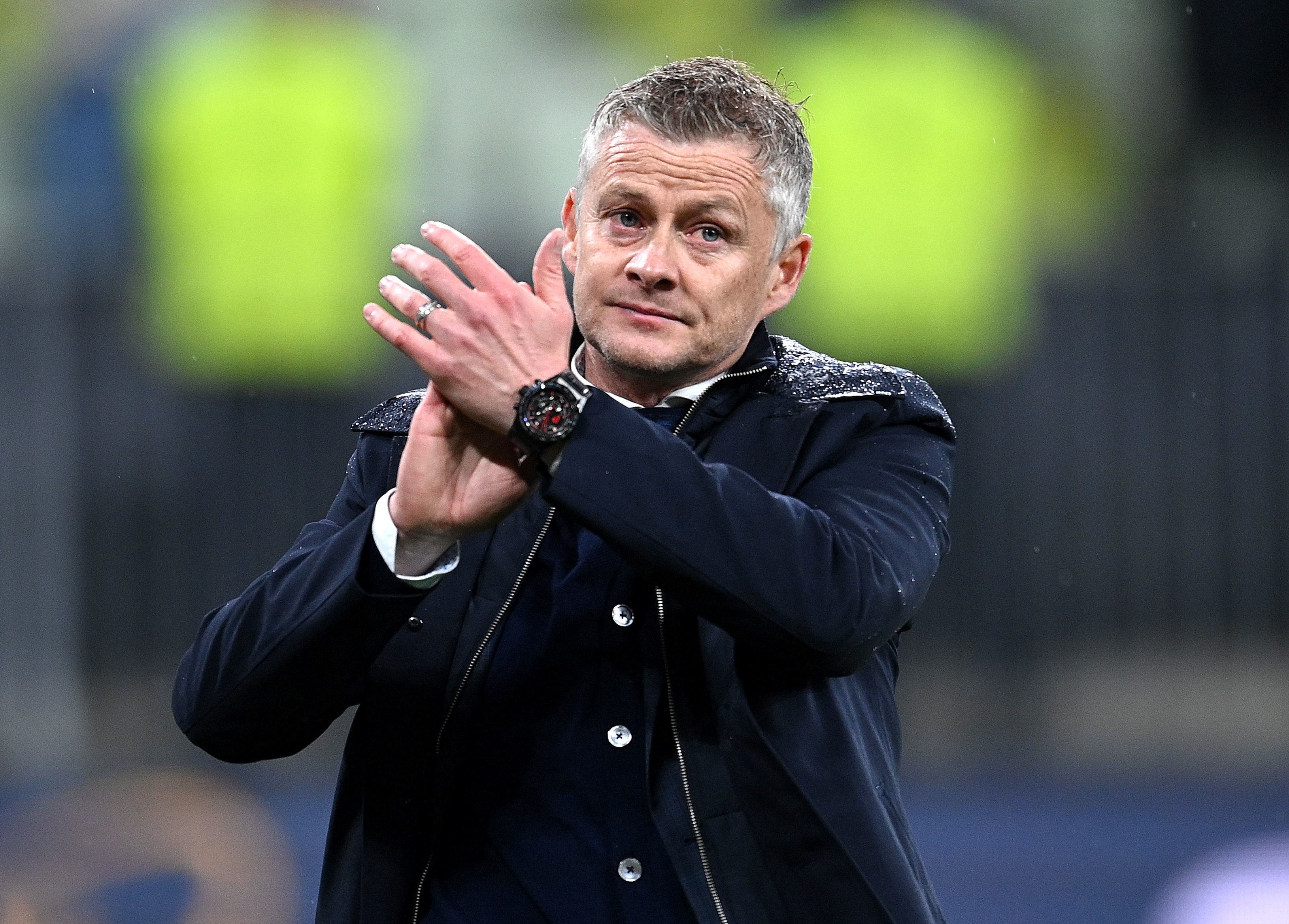 But The Telegraph claims that the disappointing end to the campaign has not dissuaded Man Utd bosses from offering the Norwegian a new contract.

And it has also been reported that Solskjaer will be backed in the summer transfer window.

It is said that he will be given the funds to sign up to four players before the start of the new season as they look to close the 12-point gap to Premier League champions Manchester City.

Man Utd have been linked with a number of big name signings this summer including Borussia Dortmund forward Jadon Sancho and Tottenham striker Harry Kane.

They are also reportedly sizing up the possibility of bringing Cristiano Ronaldo back to the club as his future at Juventus remains uncertain.

There has been a steady domestic progression for Man Utd since Solskjaer took over from Jose Mourinho at the end of 2018.

After finishing sixth in his first season in charge, he the guided them to third in the 2019-20 campaign.

And that has been followed up by a second place finish this season, albeit well adrift of Man City at the top.

Solskjaer's win percentage – 55.63 per cent – is lower than his predecessor Jose Mourinho but higher than both David Moyes and Louis van Gaal.

TalkSPORT's Jason Cundy slammed Man Utd's performance in Gdansk against Villarreal and believes the failure should signal the end of Solskjaer's reign.

Cundy said: "There’s nothing positive, it was a disaster, this is a disaster for Ole.

“This was his big moment to prove everyone including me wrong, and he’s proved me right.

“That display was enough, I’ve seen enough there to move in a different direction. I don’t see Ole Gunnar Solskjaer as the man for Manchester United.

“Ole is held in such high regard, he’s a lovely guy and he’s well liked, he doesn’t seem like a bad person at all, but this is a ruthless industry.

“Going into next season there is a perfect break now, this is the perfect time.

“It’s hard to hear, but the truth is he is not up to Man United’s standard, he’s simply not.

“Look, I’d prefer it if you didn’t [given his Chelsea links] but right now when I heard the news today [of Conte’s rumoured Inter exit] and I see that result – go and get him!”