RALF RANGNICK has revealed he named Cristiano Ronaldo as Manchester United's captain for the clash against Wolves due to his experience.

The Portuguese forward was given the armband in the absence of Harry Maguire, who picked up an injury in the 3-1 win against Burnley last week. 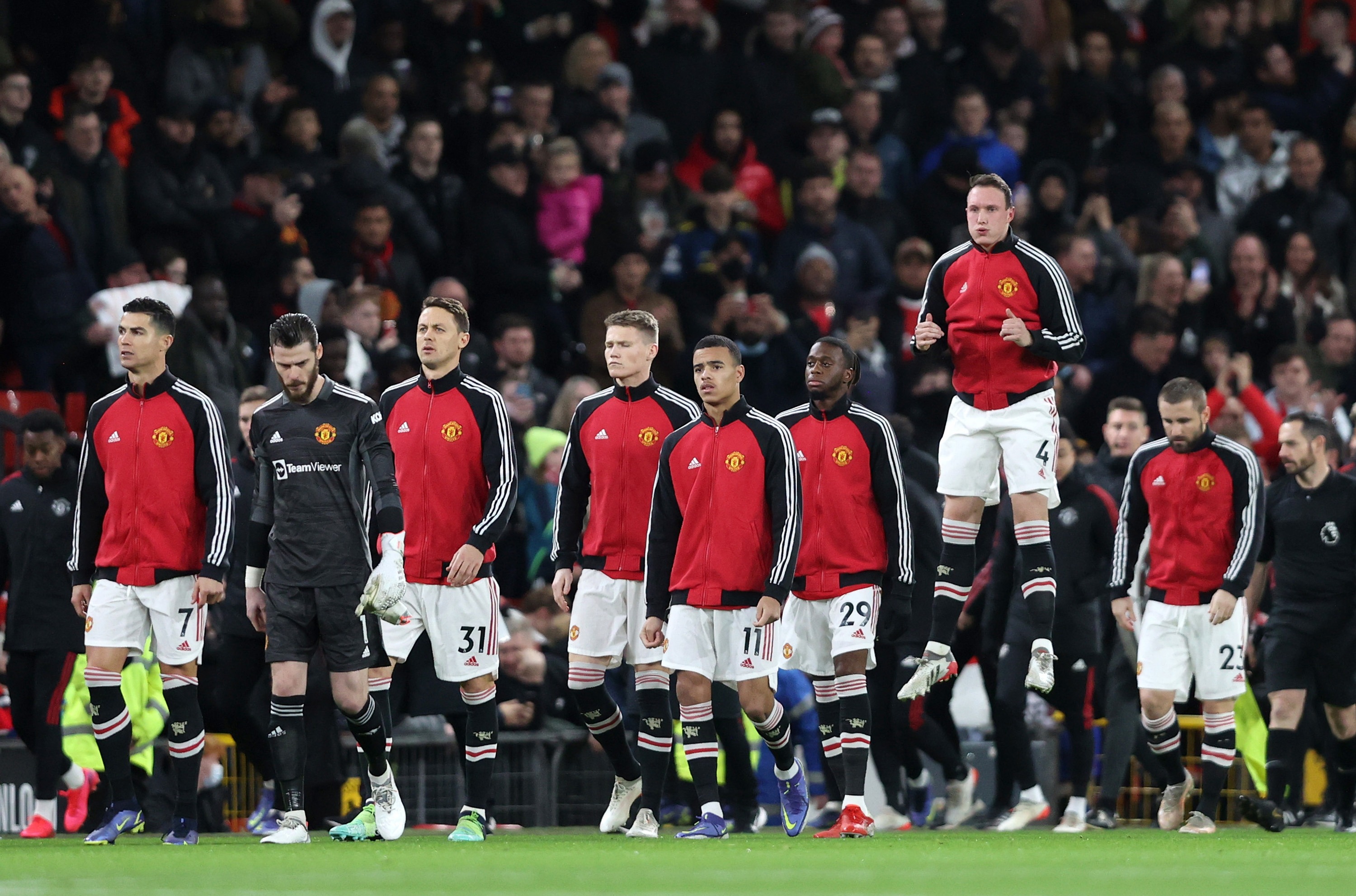 And interim boss Rangnick has stated that Ronaldo and Spanish goalkeeper David De Gea were the only two viable options.

Ronaldo is currently in his second United spell after starring for the club between 2003-2009 before he returned to Old Trafford last summer.

Meanwhile De Gea linked up with the Red Devils in 2011 from Atletico Madrid.

Speaking after United's starting XI was announced, Rangnick remarked: "Well he [Ronaldo] is the most experienced player.

"The question was is it David or him, these are the players who have been playing for the longest period of time.

"And I wanted an outfield player as captain which is why I chose Cristiano." 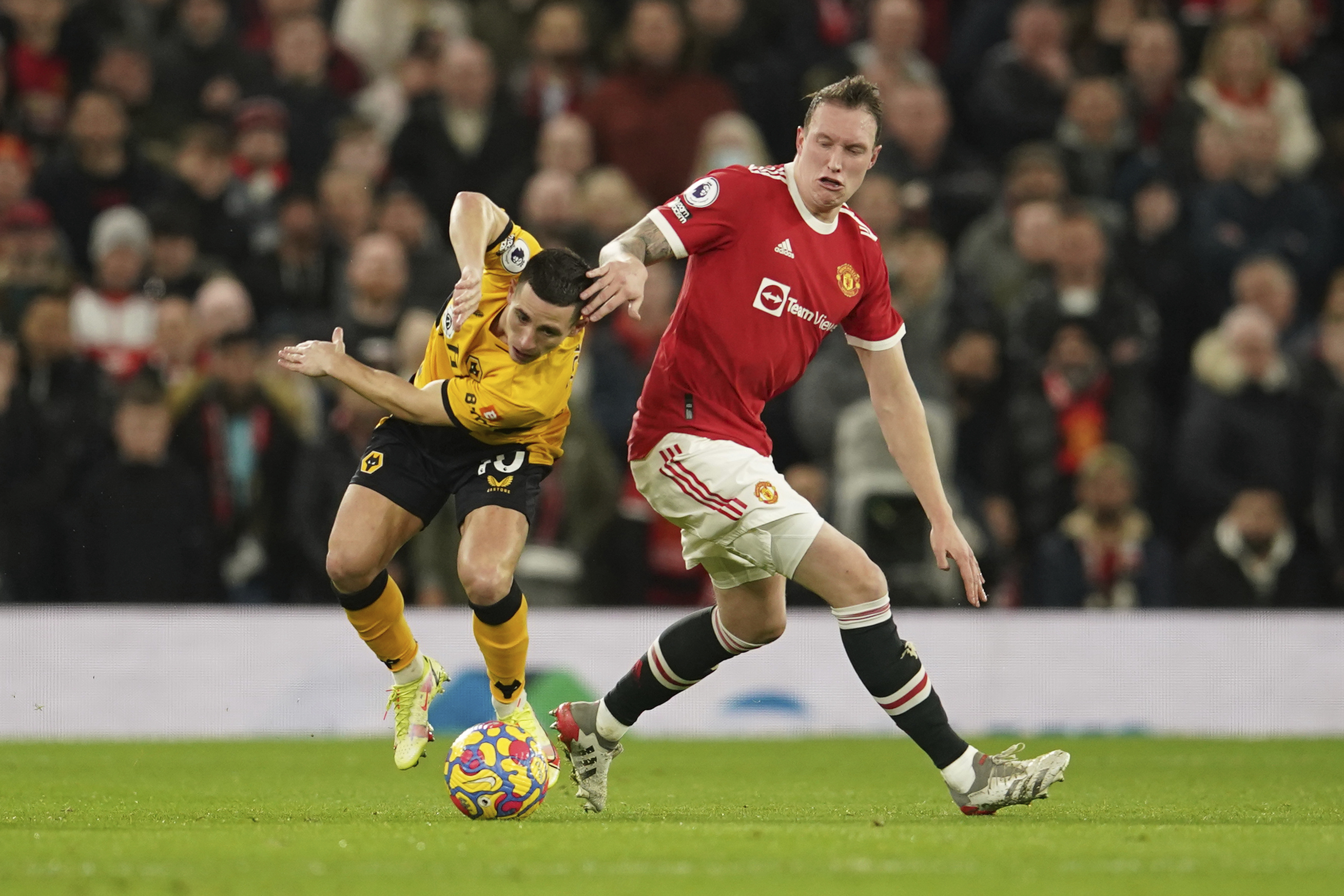 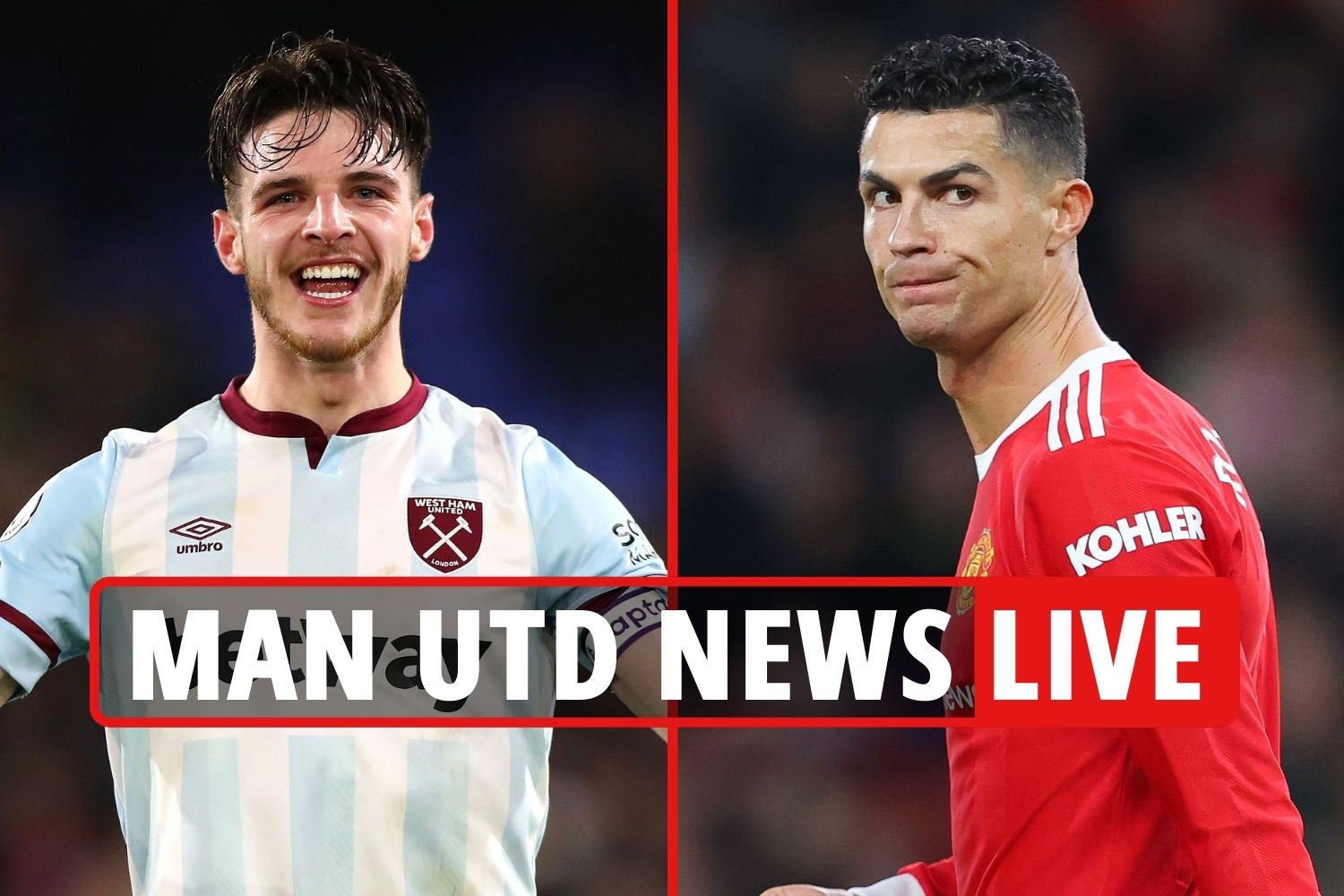 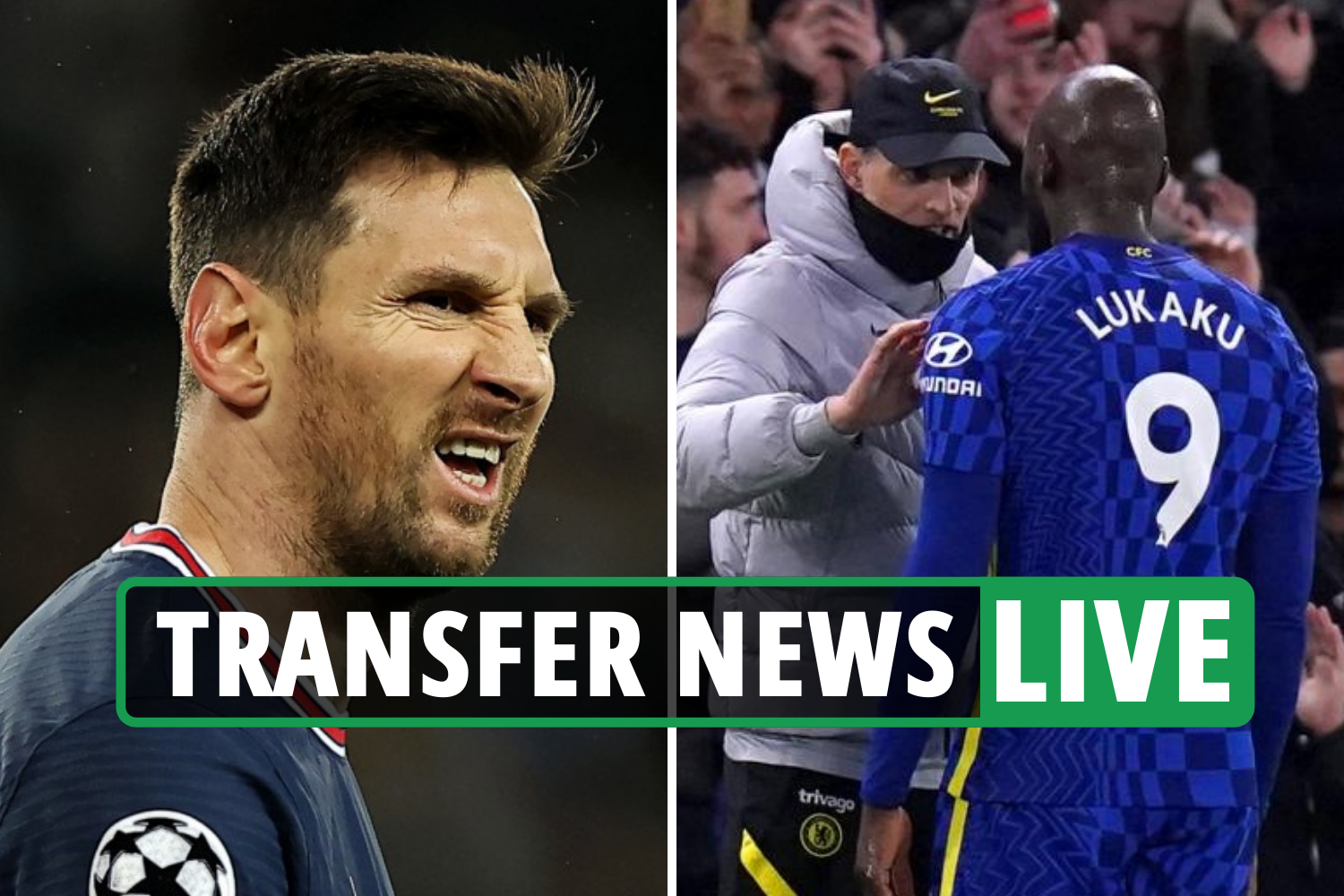 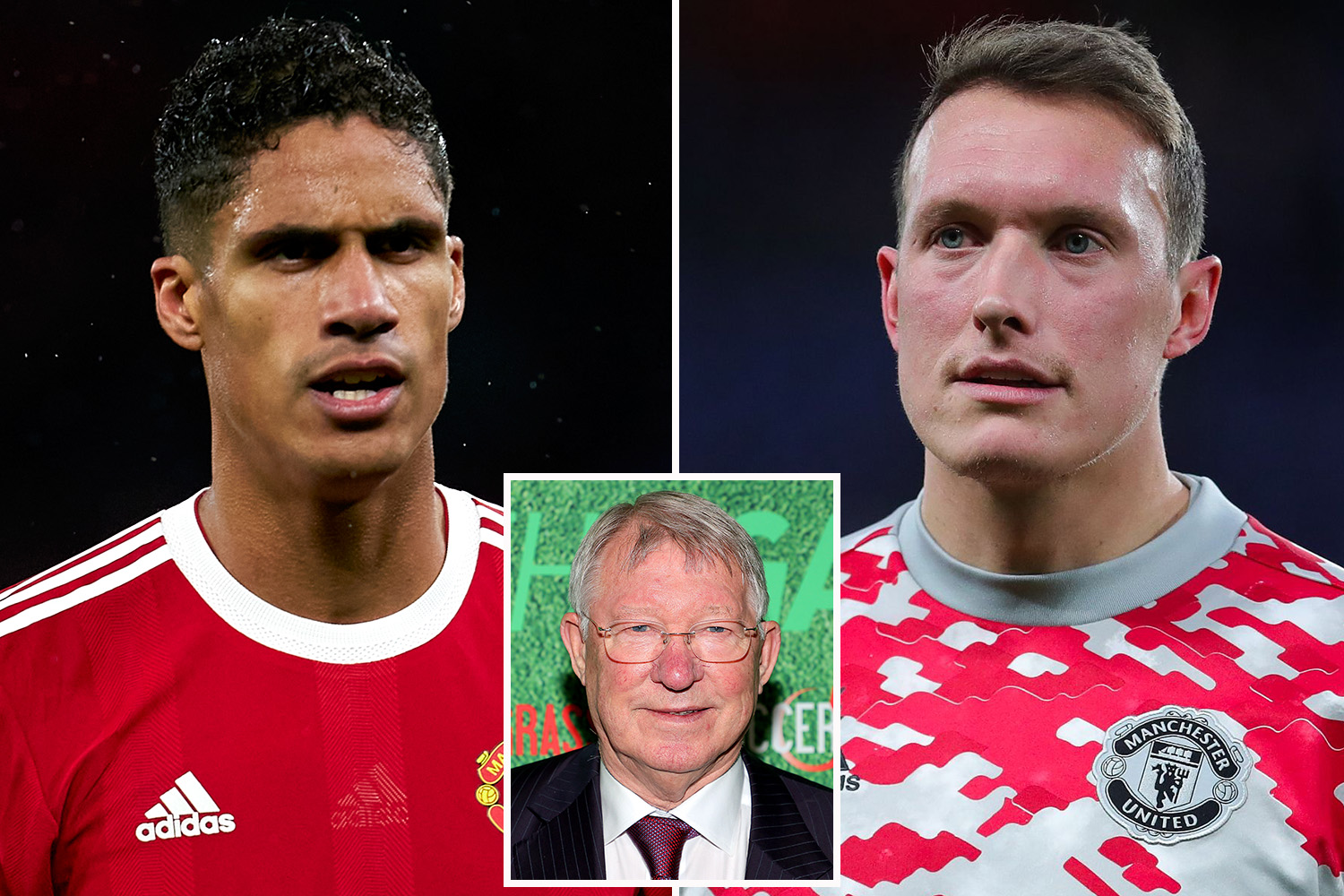 Incredibly, it it just the second time Ronaldo has been given the United armband in either of his two spells.

Rangnick also commented on defender Phil Jones who has replaced Maguire in the starting XI.

It is the ex-Blackburn ace's first top-flight appearance since the 2-0 home defeat against Burnley in January 2020.

Victor Lindelof wasn't in contention having only recovered from coronavirus, while Eric Bailly went off against Burnley last week due to fatigue.

Commenting on Jones, former RB Leipzig gaffer said: “I can only judge him from the last four weeks in training and he’s always been very professional and very much involved in all the things that happen on the pitch.

“Since the other three centre-backs are all out for injury or Covid reasons, he’s the logical choice for tonight’s game.

“[Maguire] received an injury against Burnley and had problems the day after, yesterday we were hoping he could play, like Eric Bailly, but in both cases it was a no.”