MAN UTD'S new boss Ralf Rangnick was a disciplinarian at previous club RB Leipzig, where he had a wheel of fortune containing forfeits for disobeying stars.

The German manager, 63, was finally confirmed as Ole Gunnar Solskjaer's successor this week, and will join the club as interim manager before staying on as a consultant for a further two years. 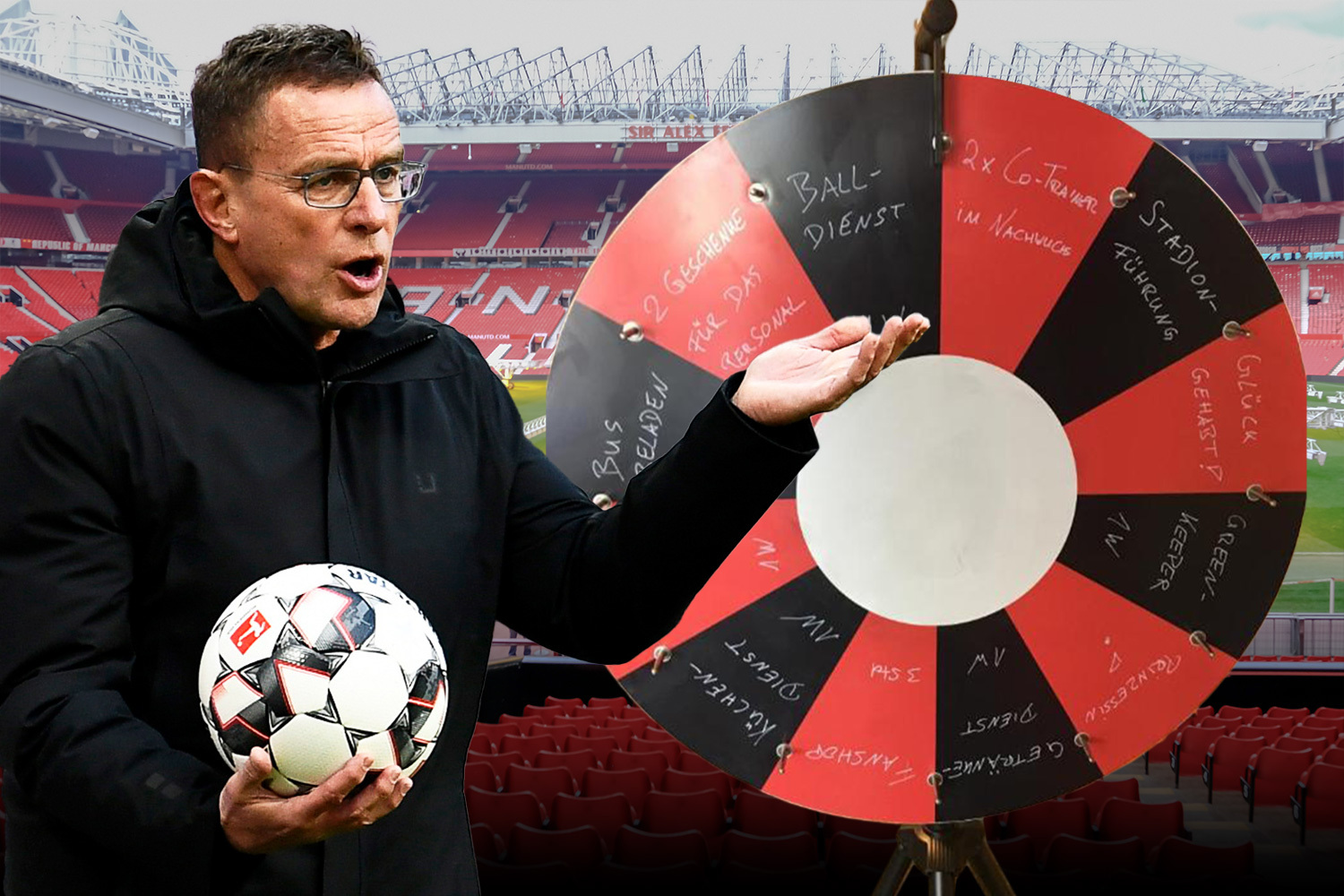 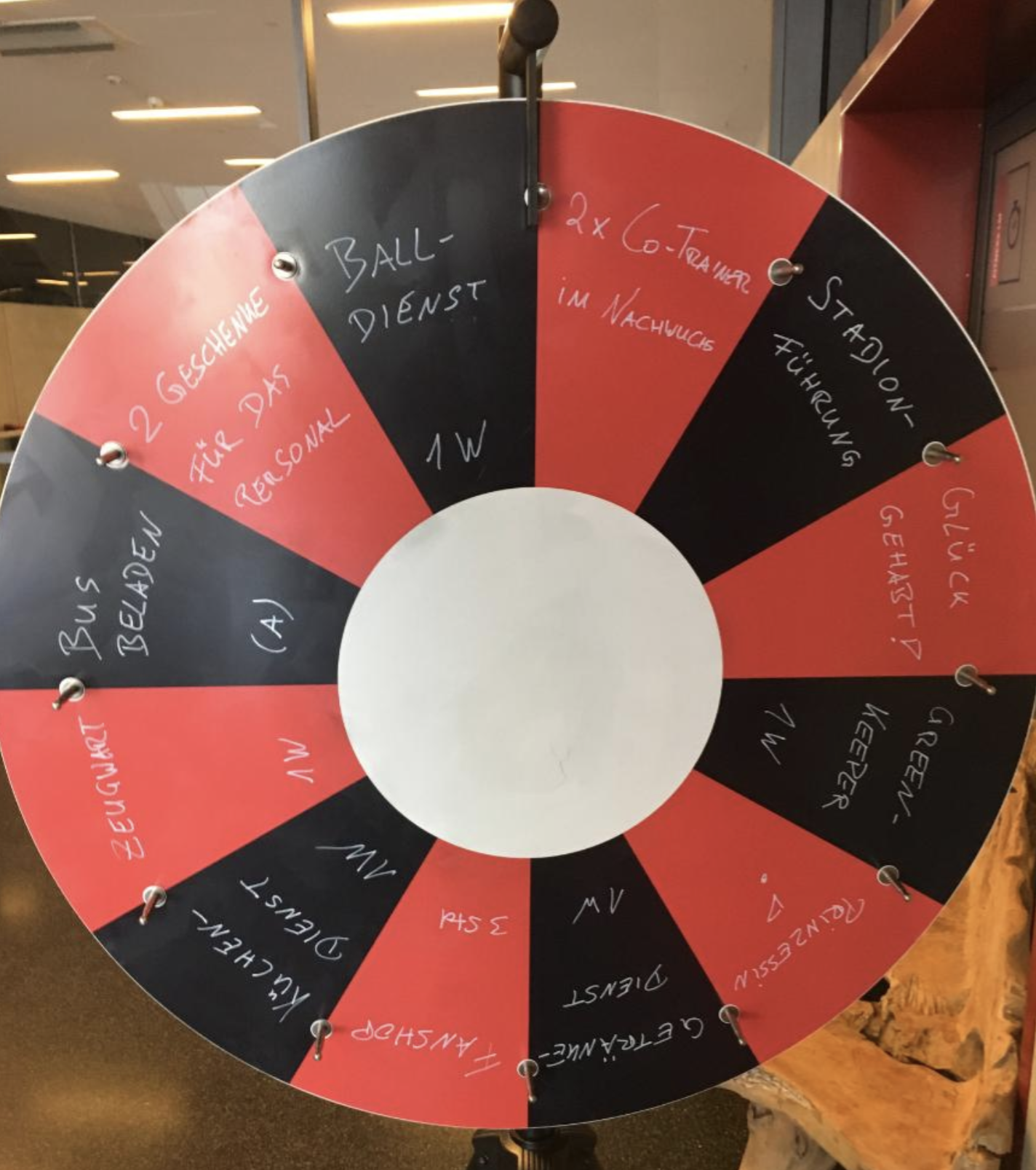 And it could mean that Red Devils stars Harry Maguire and Cristiano Ronaldo might face punishments like training in a ballerina's tutu or working in the club shop, if they step out of line.

Rangnick came up the idea after scrapping fines believing a professional footballer's time is more valuable than money.

He said in 2018: “Fines rarely bring anything. It hurts the players more when they have less time."

And his assistant Jesse Marsch mentioned the idea of a wheel with he had picked up from America.

The concept is simple; spin the wheel and await your forfeit. There are 12 outcomes – 11 bad, and one 'Get out of jail free' card.

1. Pump up the balls, get them on the pitch, clean them

For 30 minutes per day for a week, this task will see a player having to make sure balls are pumped up and ready to use.

Better still, they've got to be spotless. 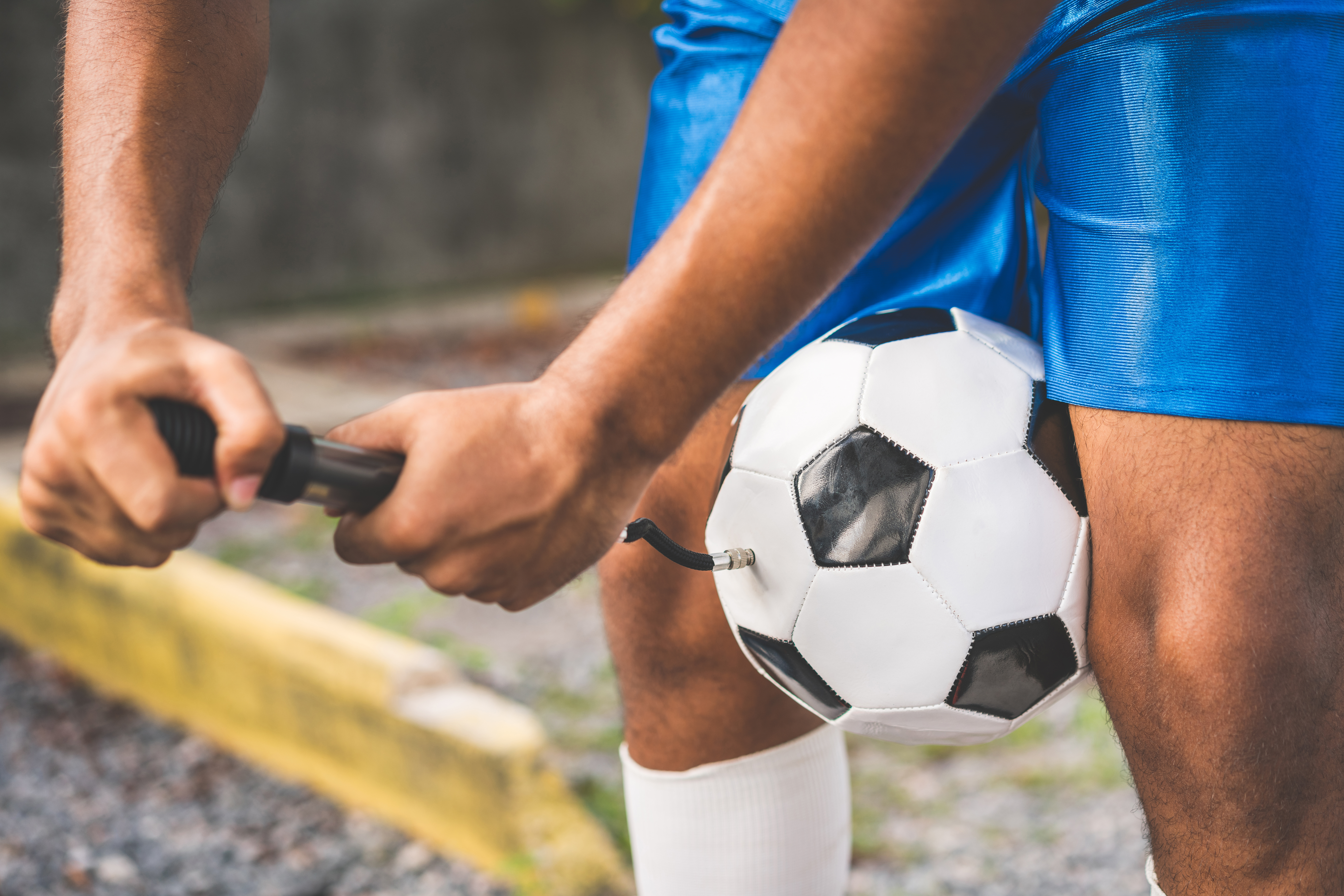 An essential part of United's success has been through their kids.

If a player lands on this, they will have to train one of the academy teams for four hours when they have a free day.

It would be your lucky day, if you were a supporter and Ronaldo was showing you around Old Trafford.

But, should a star misbehave they will have to act as a tour guide for the Theatre of Dreams for one hour. 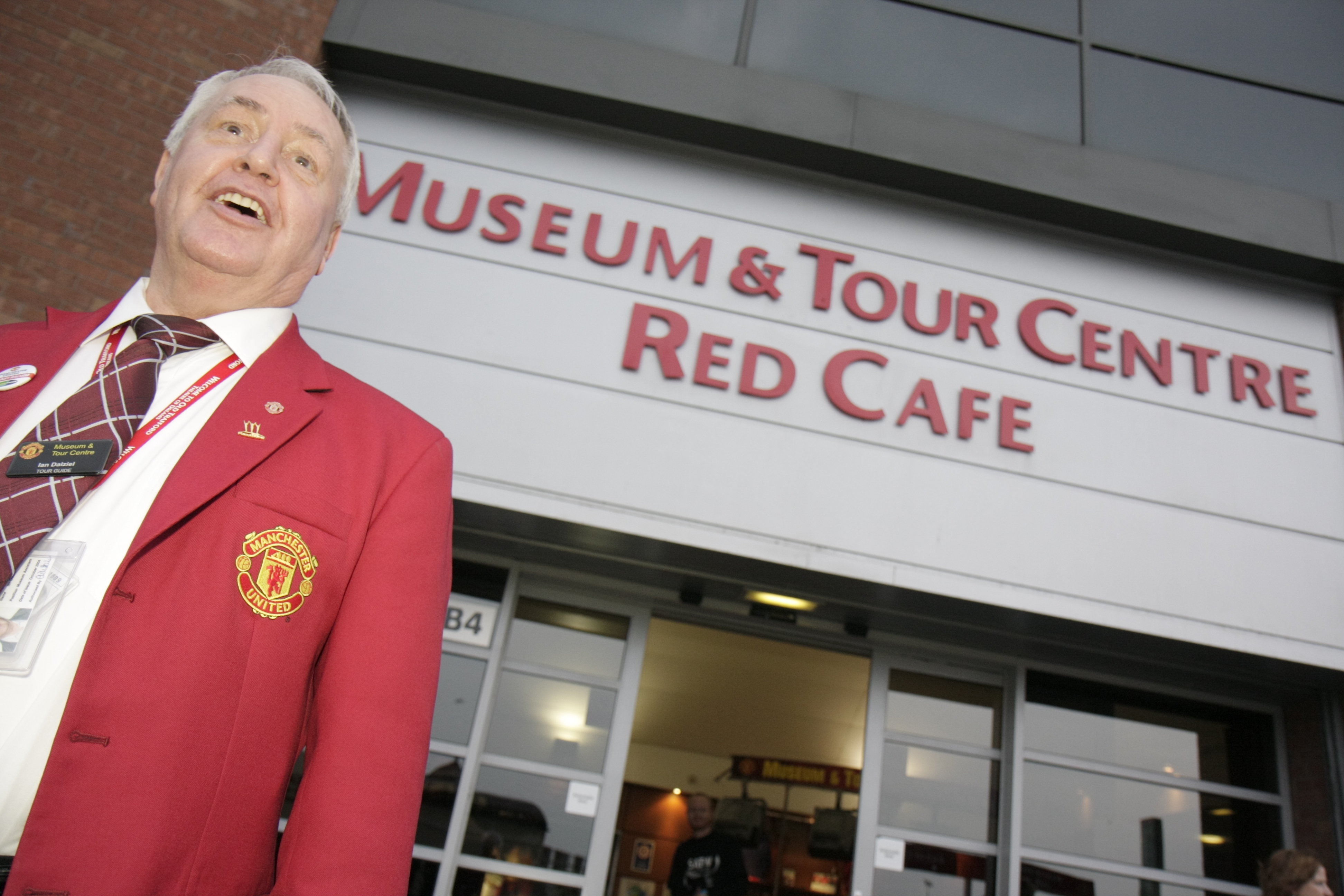 View it as a get out of jail free card.

Should a player spin and fall on this, they will face absolutely no punishment and will be counting their lucky stars.

As you can expect, the pitches at Carrington are perfectly manicured.

This task would see a player assisting the groundsman in mowing the grass and tending to the training areas for four to six hours within a training week. 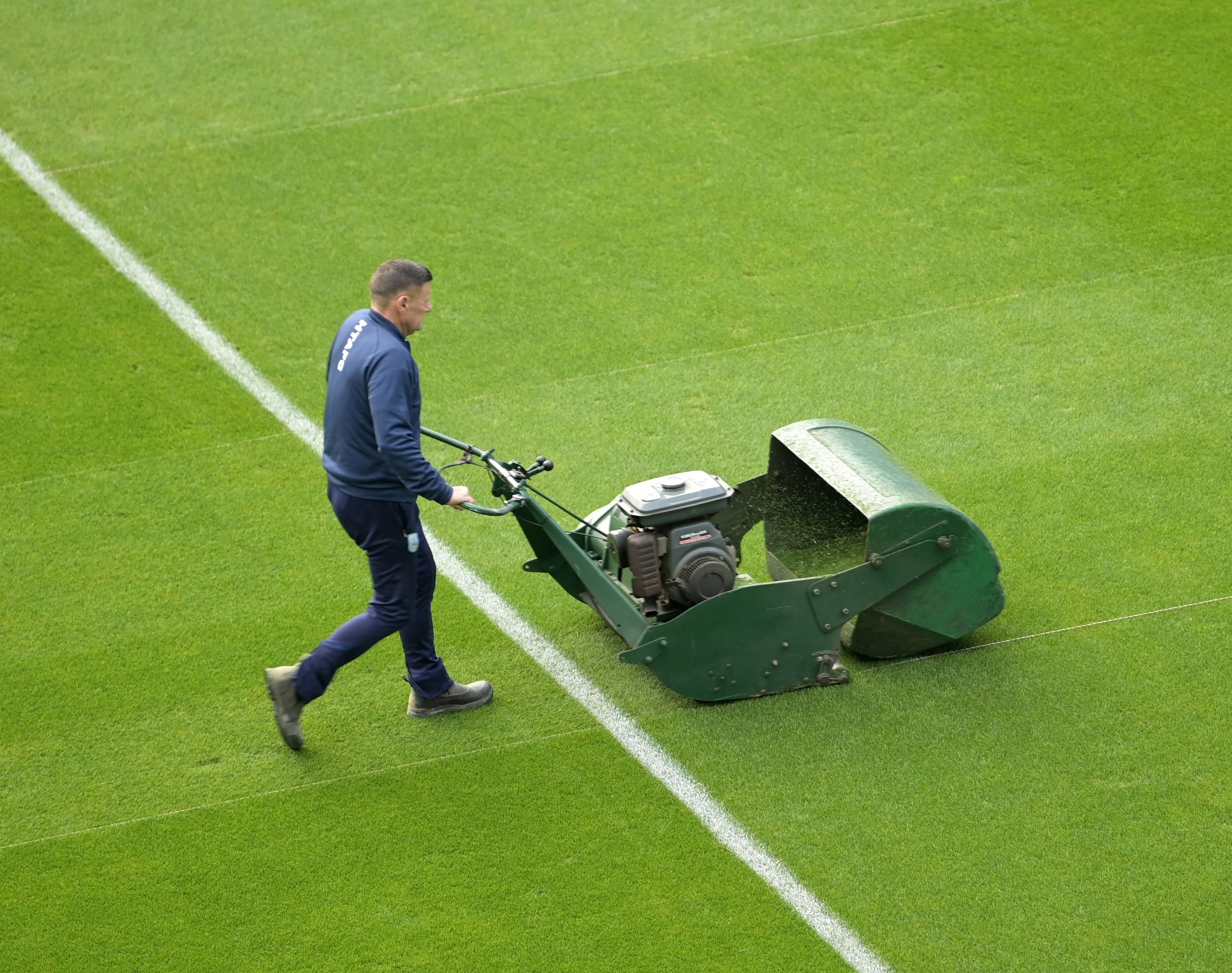 Possibly the worst on the list and most embarrassing.

Play up in front of Rangnick, and you'll be forced to wear a pink ballerina's tutu for 90 minutes at training.

Rehydration is crucial to athletes when it comes to training.

This forfeit would mean the naughty player will have to mix drinks ahead of training and fill water bottles for 20 minutes per day for the whole week. 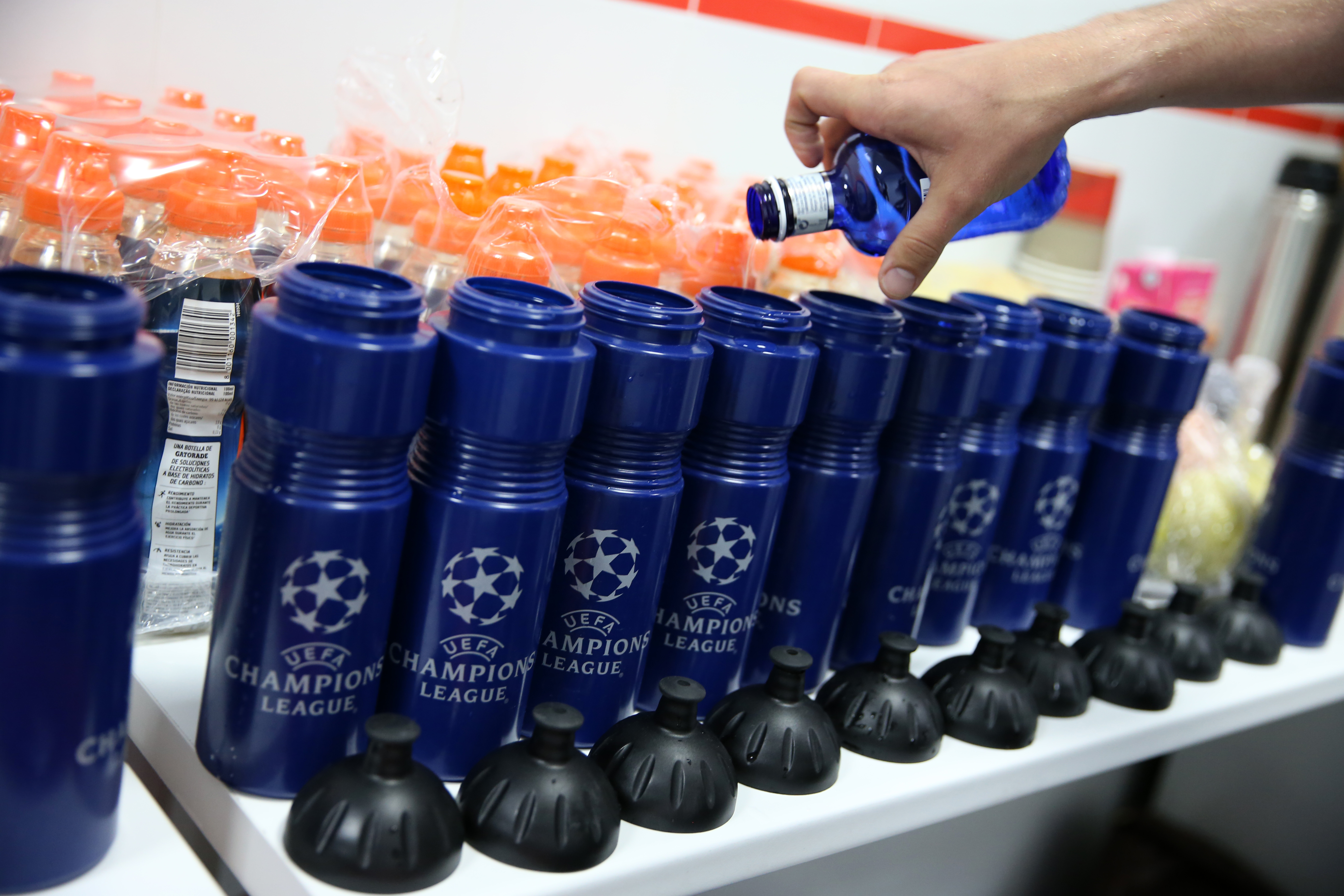 Here's a punishment you wouldn't want to face during the festive period.

This would see a player having to work as an assistant at the Manchester United's Megastore for three hours.

For 30 minutes per day, a star would have to serve his team mates their dinner cooked by the chef.

Worse still, he would be expected to clean up after them when they've finished. 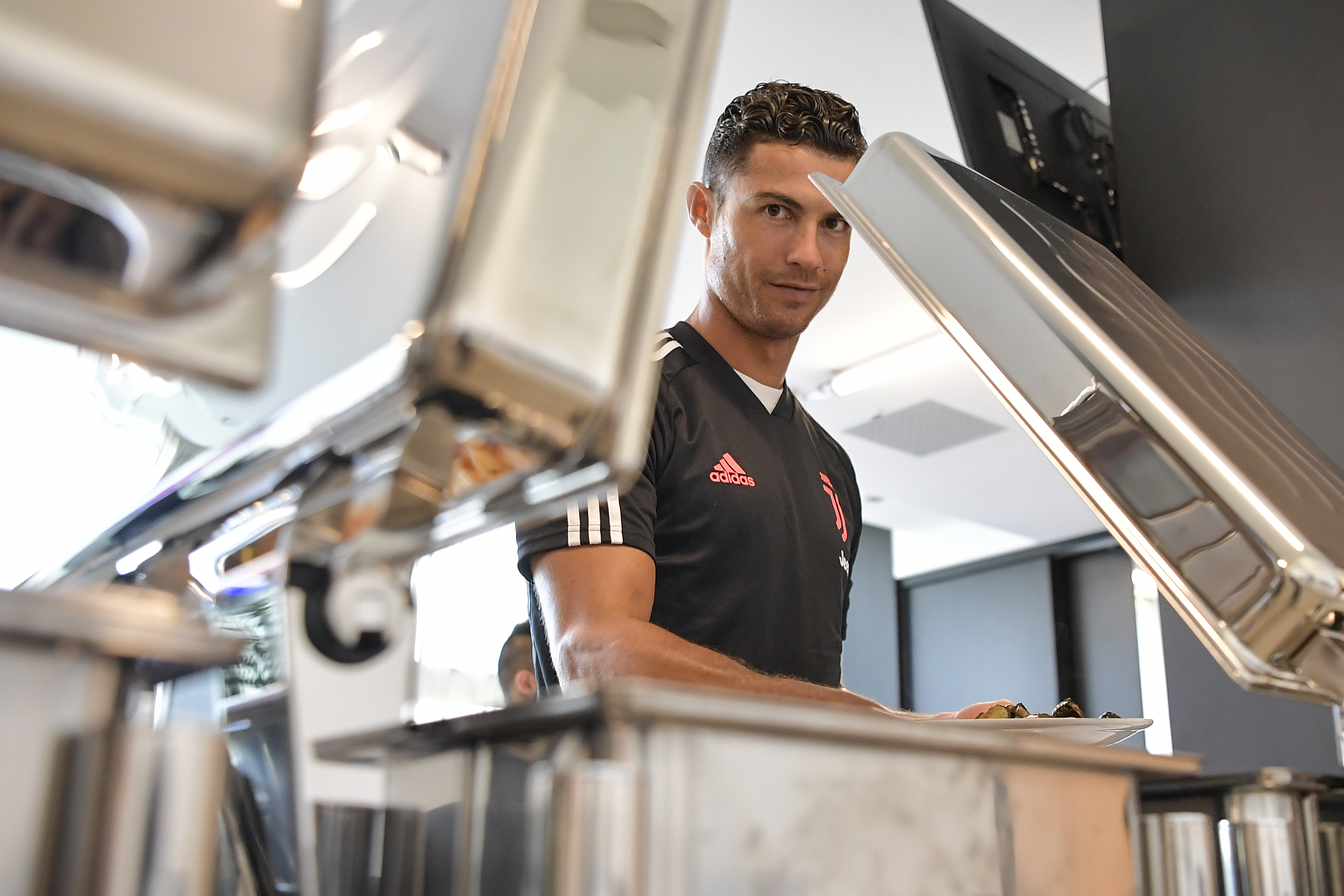 10. Work as a kit assistant

Again, not a glam job for a well-paid United star.

This task would see someone have to take care of dirty shirts, and make sure boots are clean for 30 minutes per day.

And that would be expected of you, if you mess Ralf about.

For an hour and a half on an away day, you'd have to load the bus with bags. 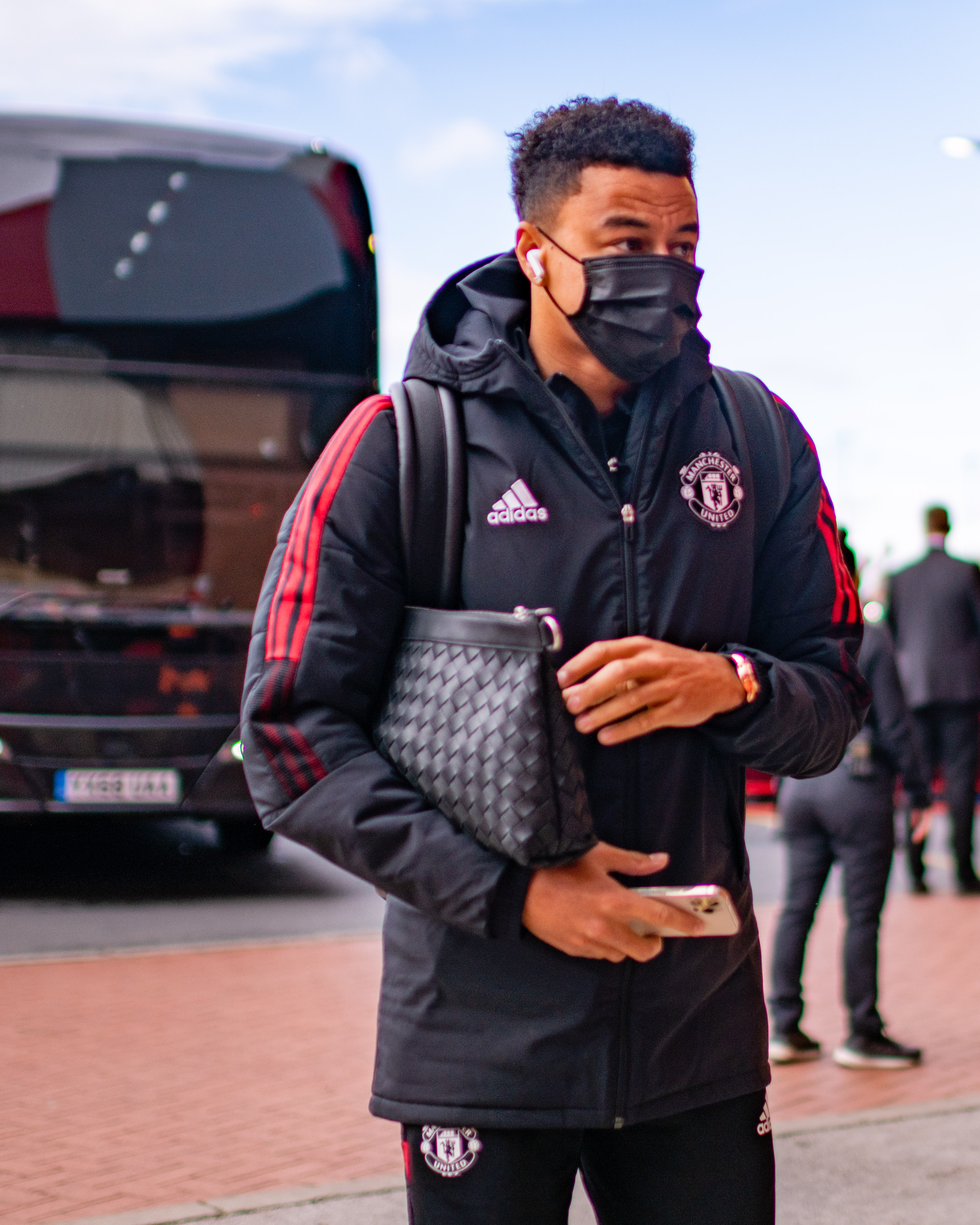 With the salaries United players are on, this won't dent their wages too much.

But, land on this one and you'll have to buy small gifts for up to 60 members of staff.

So, will Rangnick enforce his wheel of forfeits on United's stars?

Time will tell if you see Paul Pogba training in a tutu.