MANCHESTER UNITED are reportedly reassessing Facundo Pellistri's place in the squad after he impressed in pre-season.

Pellistri, 19, was loaned to Alaves in January after signing for United in October, making 12 appearances in La Liga. 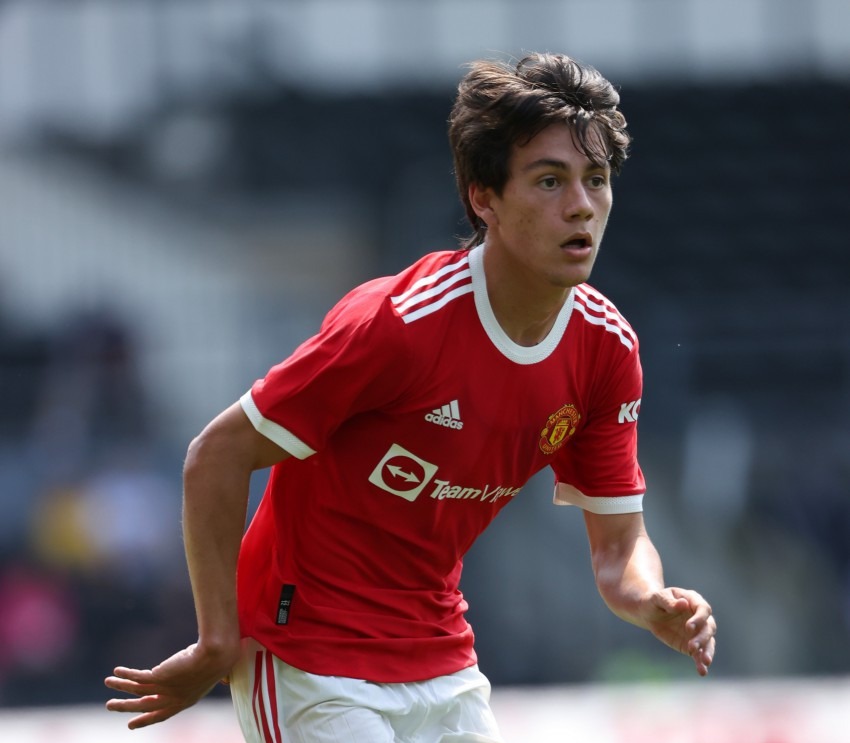 According to Spanish newspaper AS, United are reconsidering Pellistri's place in the squad, claiming he could be set for a first-team role.

Ole Gunnar Solskjaer had stated his intention was to loan out the Uruguayan once again this summer.

The Red Devils boss, 49, said: "I can see a loan deal for him, there’s been loads of interest and for his best interests a loan would be what we look for."

But speaking to MUTV, Pellistri shared his determination to stay and win a place in the team.

He said: "I went on loan to Alaves, I feel good, now I’m here trying my best, always pushing forward.

"I would like to stay here but I’m still working hard, improving and continue working."

OLYMPICS BETTING SPECIAL: GET ADAM PEATY TO WIN ANY MEDAL IN THE BREASTROKE AT 20/1 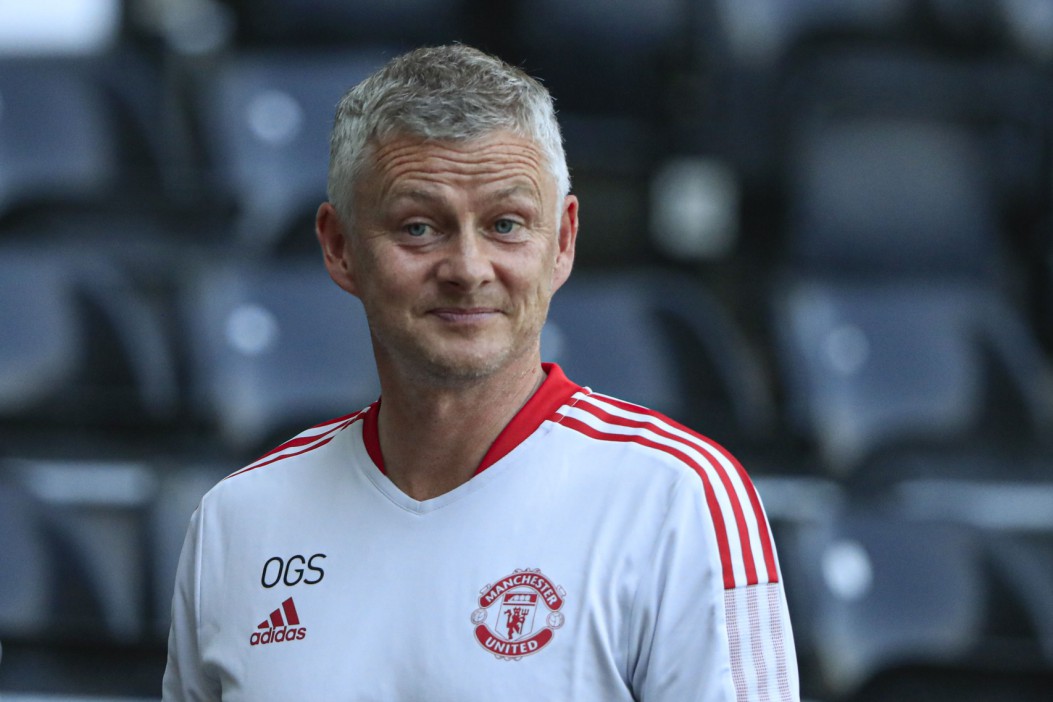 The winger has been part of the senior set-up for pre-season so far and scored in a recent friendly win over Derby.

He faces a difficult challenge to play regularly however, with United confirming the signing of Jadon Sancho on Friday.

Solskjaer also has Dan James, Marcus Rashford and Mason Greenwood to choose from, but it seems Pellistri is ready to challenge them for a place in the team.