OLE GUNNAR SOLSKJAER is confident Paul Pogba's mind is set on Manchester United ahead of the upcoming season.

The midfielder has been heavily linked with a move to Paris Saint-Germain but United are keen to tie him down to a new contract. 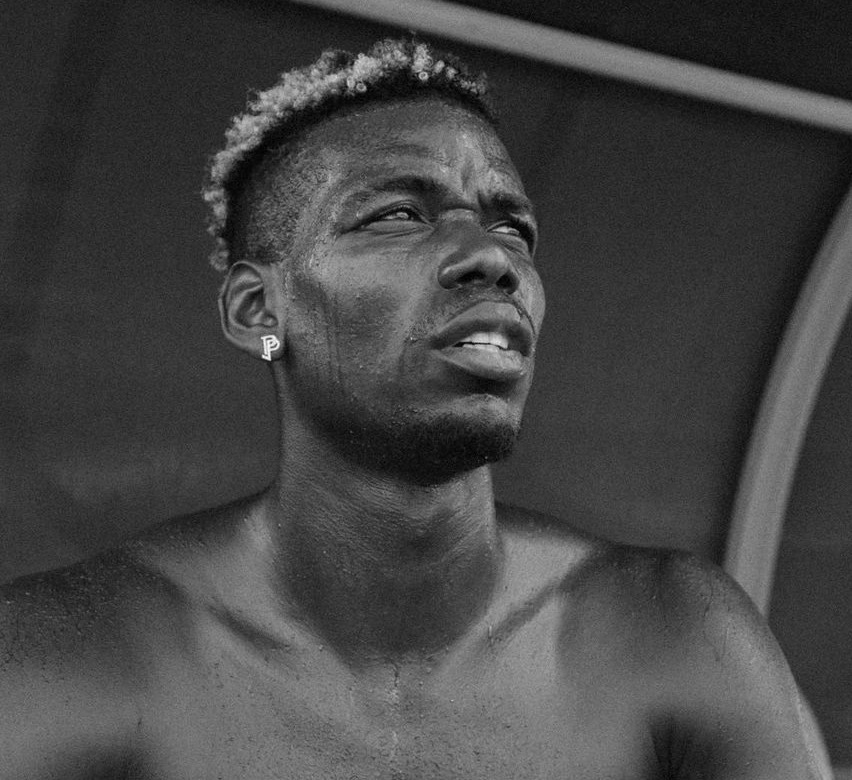 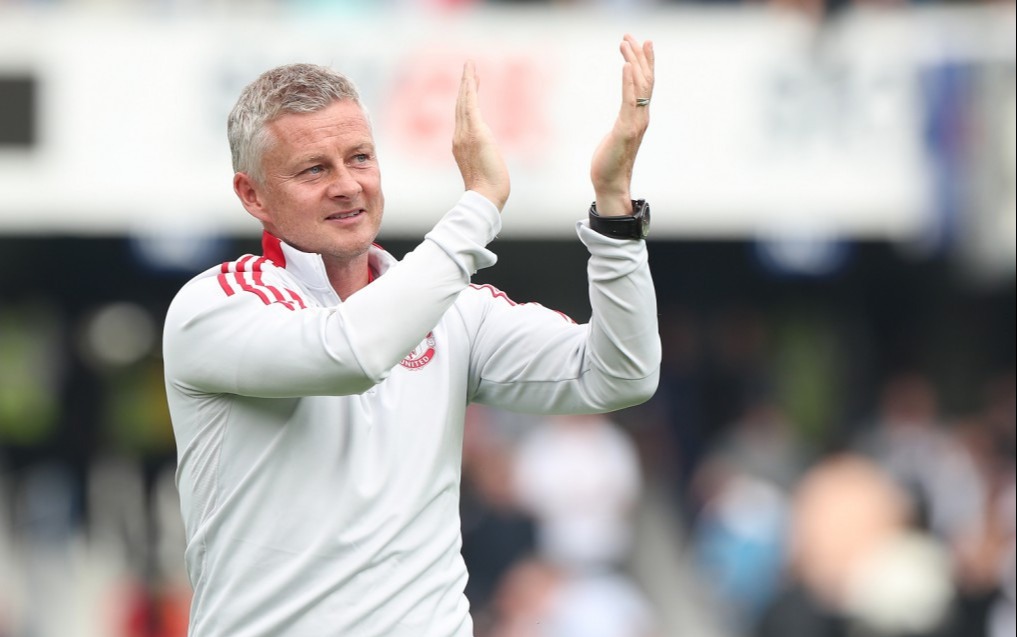 Pogba has just one year left to run on his current deal and Solskjaer revealed talks are ongoing between representatives of the club and the player.

"All the dialogue I've had with Paul is he's looking forward to the season."

Pogba did not feature at Loftus Road and so far has not returned to United training, instead enjoying a break away from football after playing in Euro 2020.

He has kept himself fit and busy though and has posted some pictures of him getting in excellent shape on his Instagram page.

The France international was snapped topless in the Florida heat and was also seen wearing his Adidas gear.

Pogba's Insta post was captioned: "The difference between the impossible and the possible lies in the person's determination."

The ex-Juventus star is on holiday after Euro 2020 and has been enjoying his time in the States, watching David Beckham's Inter Miami in MLS action. 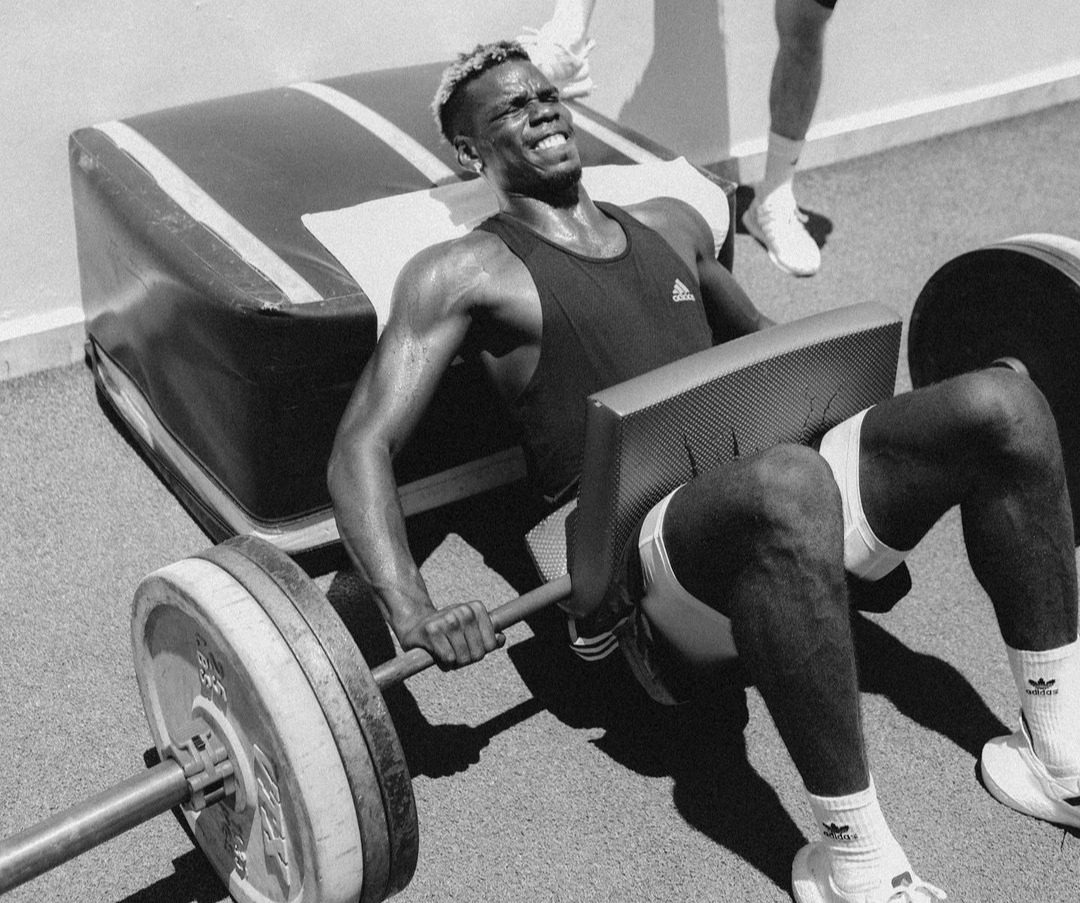 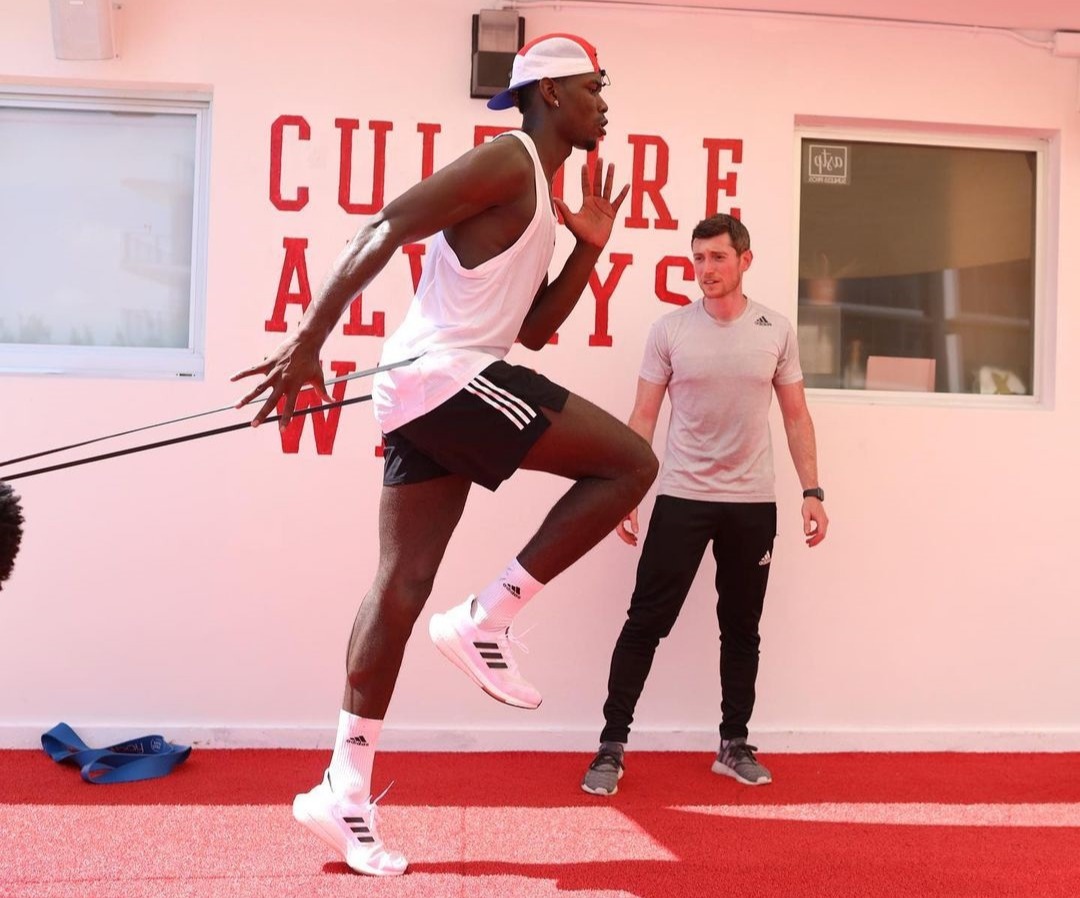 The World Cup winner has been linked with a move to the French capital, with PSG reportedly considering a £40million bid.

It's believed United want their record signing to stay but will sell him for around £50m this summer if he doesn't sign a new deal.

PSG are the bookies' favourites to sign him, although Juventus and Real Madrid are also in the frame.

Pogba's future has been in doubt since December, when his agent Mino Raiola claimed his time at Old Trafford was 'over'.

Raiola also revealed his client was 'unhappy' at United and can't 'express himself as he would like'.

Pogba was targeted by an ugly banner left outside PSG's stadium on Saturday, telling the midfielder not to join the French club.

The disgraceful sign read: "Pogba you should listen to your mother, she doesn't want you here. Neither do we."

It's believed the banner was placed at the Parc des Princes by PSG fans, while other anti-Pogba signs were noticed at the training ground. 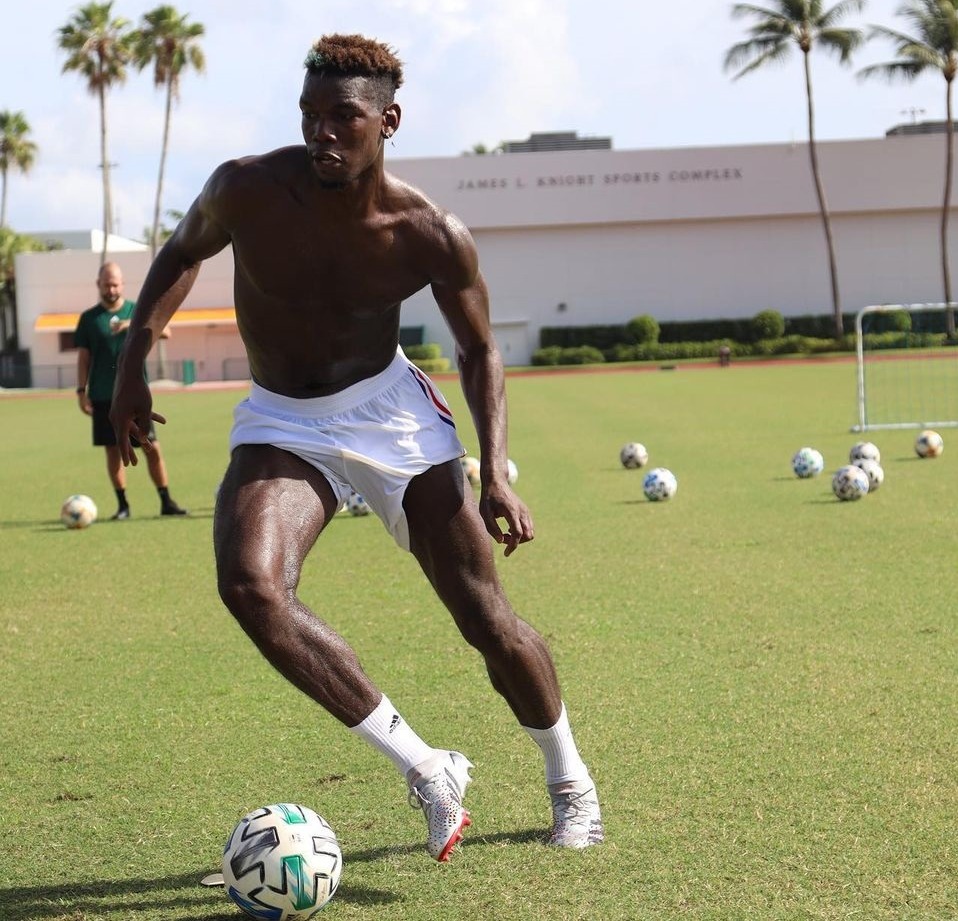 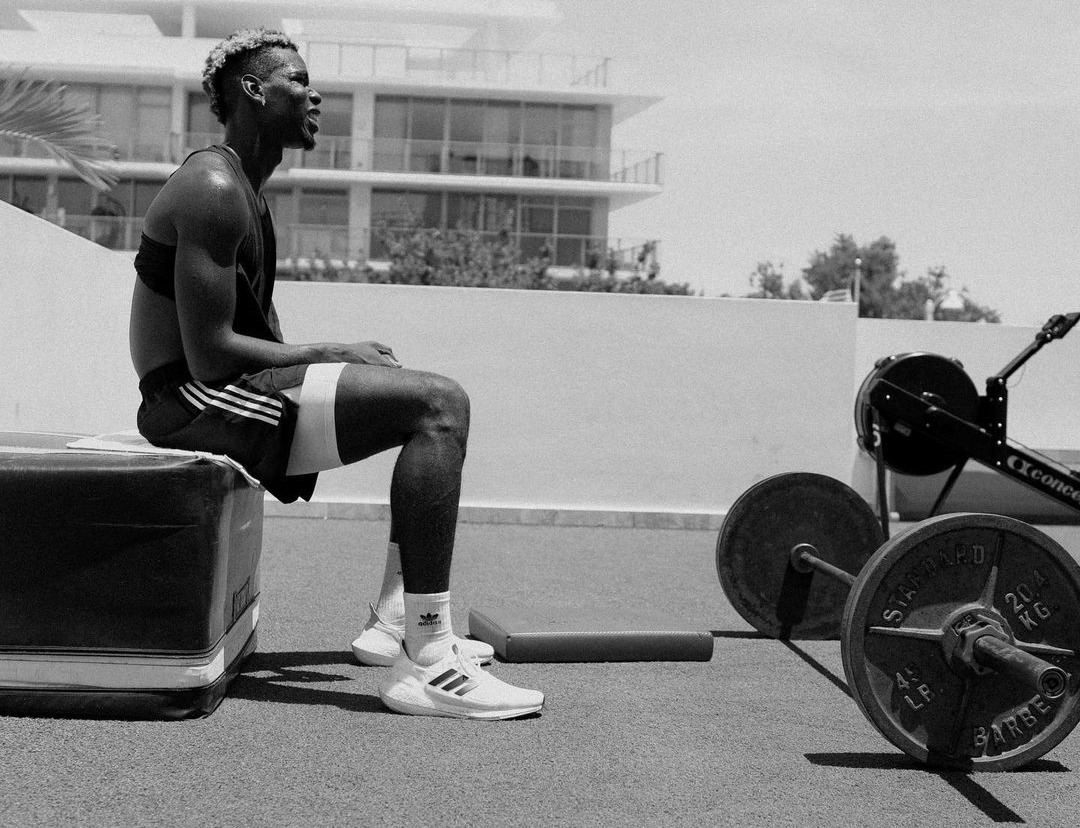 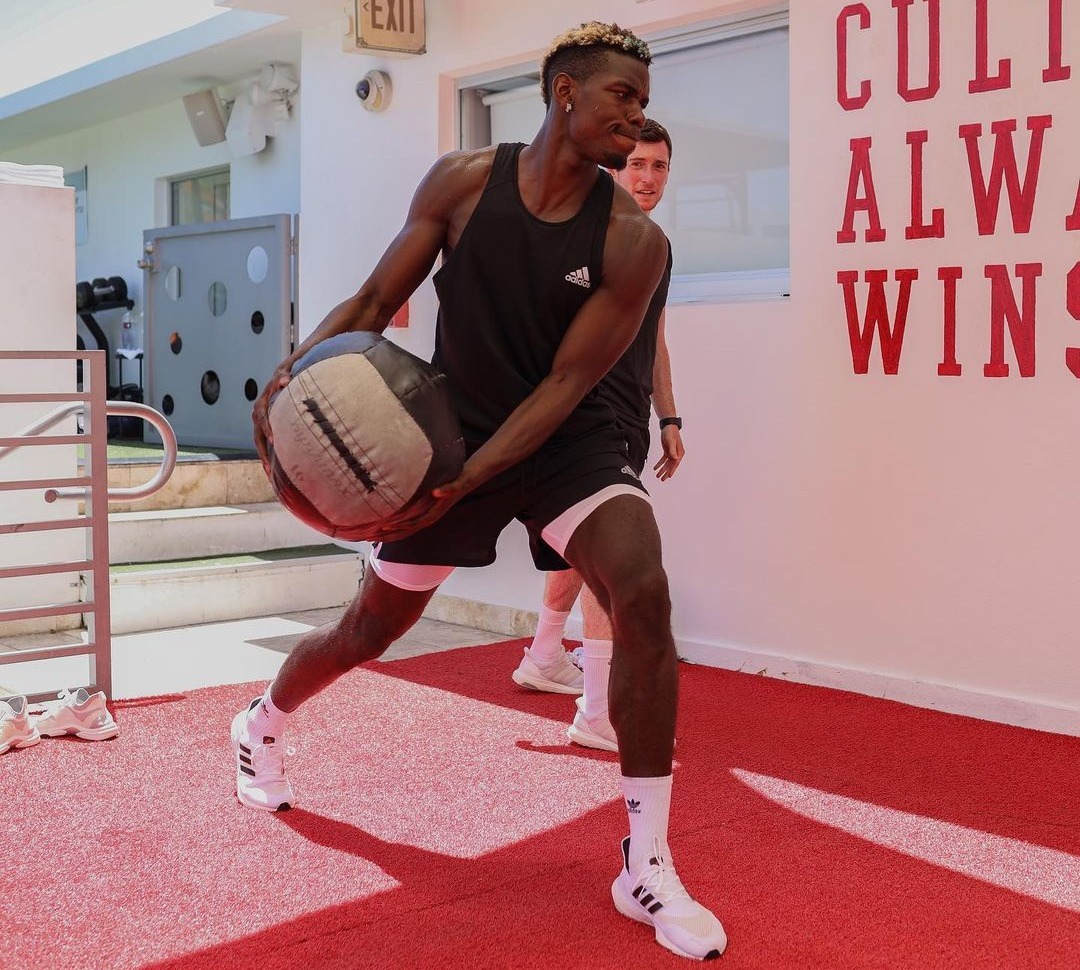 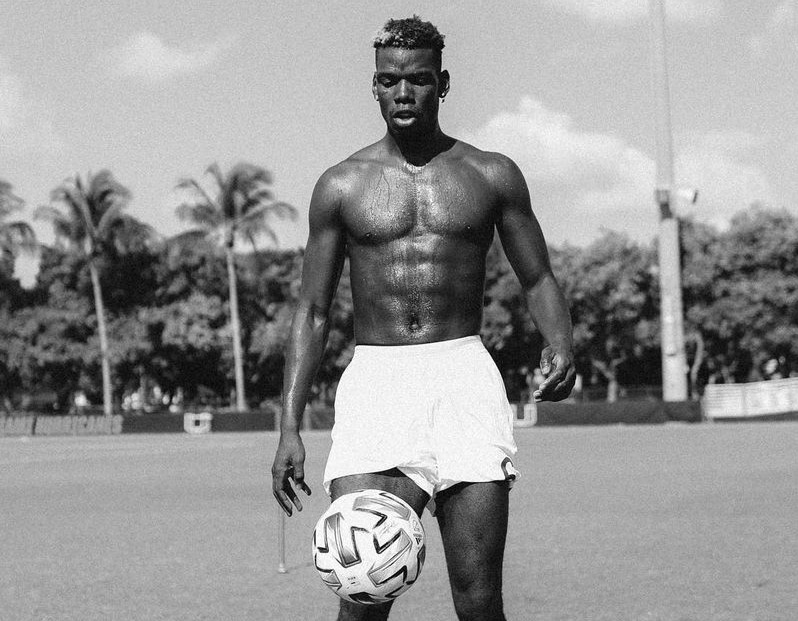