MANCHESTER UNITED are confident of beating Manchester City to Harry Maguire – because they are willing to pay more money to land the Leicester star.

United are going head-to-head with City in an effort to land the England defender this summer who the Foxes value at £80million. 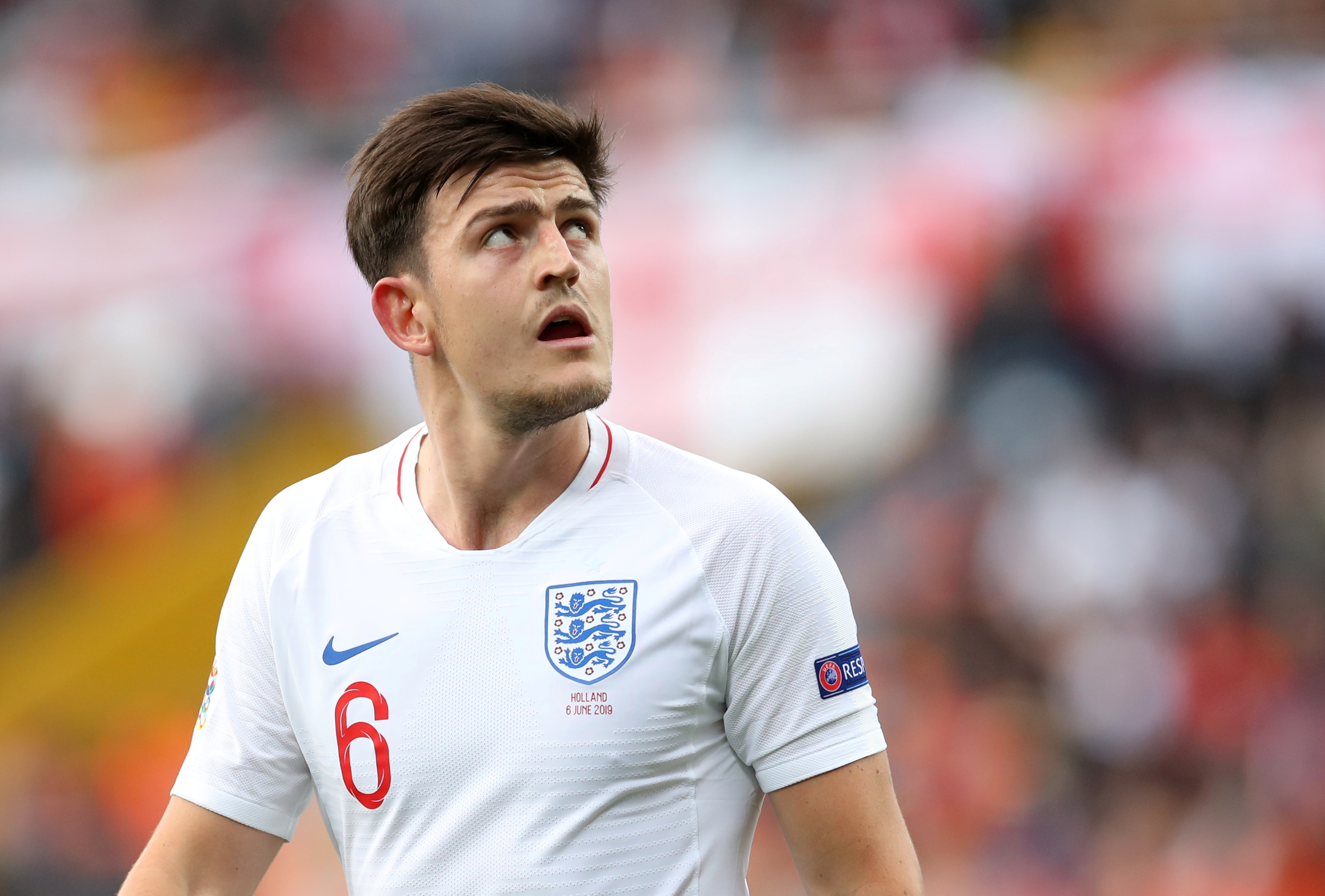 And they are so desperate to bring in a top class centre back to Old Trafford they are willing to blow Pep Guardiola's side out of the water when it comes to paying what Leicester want.

City have targeted the 26-year-old centre-back as they look to replace the retired Vincent Kompany in the squad at the Etihad.

Guardiola has tracked Maguire over the last few years and is convinced he has the ball-playing skills as well as the defensive qualities to fit into his title-winning squad.

Despite having plenty of money behind them, City are reluctant to pay over the odds for any player and they value the former Hull star at around £50m.

That is a long way short of the price Leicester are understood to be demanding – which would be a world record fee for a defender, eclipsing the £75m Liverpool splashed out to sign Virgil van Dijk.

But the Mail say United are prepared to pay the kind of money the Foxes are asking, giving them a clear edge in the race for his signature.

Manager Ole Gunnar Solskjaer knows one of the major areas that needs strengthening in his squad is in the heart of his defence.

Despite handing new contracts to Phil Jones and Chris Smalling last season, the team lacks a commanding figure in a back line which has shipped too many soft goals in recent years.

Maguire fits the profile of the kind of player he, and the board, are looking for and United are said to be willing to go the extra mile to get the deal done.

The problem then is whether they can persuade the player himself that a move to Old Trafford would be better than a switch to the Etihad.

With Aymeric Laporte, John Stones and Nicolas Otamendi already at City, Maguire knows competition will be tough for a regular place in the side.

But they offer the chance to link up with the Premier League champions, regarded as one of the best club sides in the world, along with the opportunity to play in the Champions League again.

United, on the other hand, or embarking on a rebuilding project and seem unlikely to be genuine title contenders next season.

So Solskjaer will have to sell the project of being part of a plan to bring success back to Old Trafford which Maguire would have to buy into if they are to convince him to choose red over blue.