A TRIO of Manchester United youngsters — including Charlie Savage — could be heading out on loan. 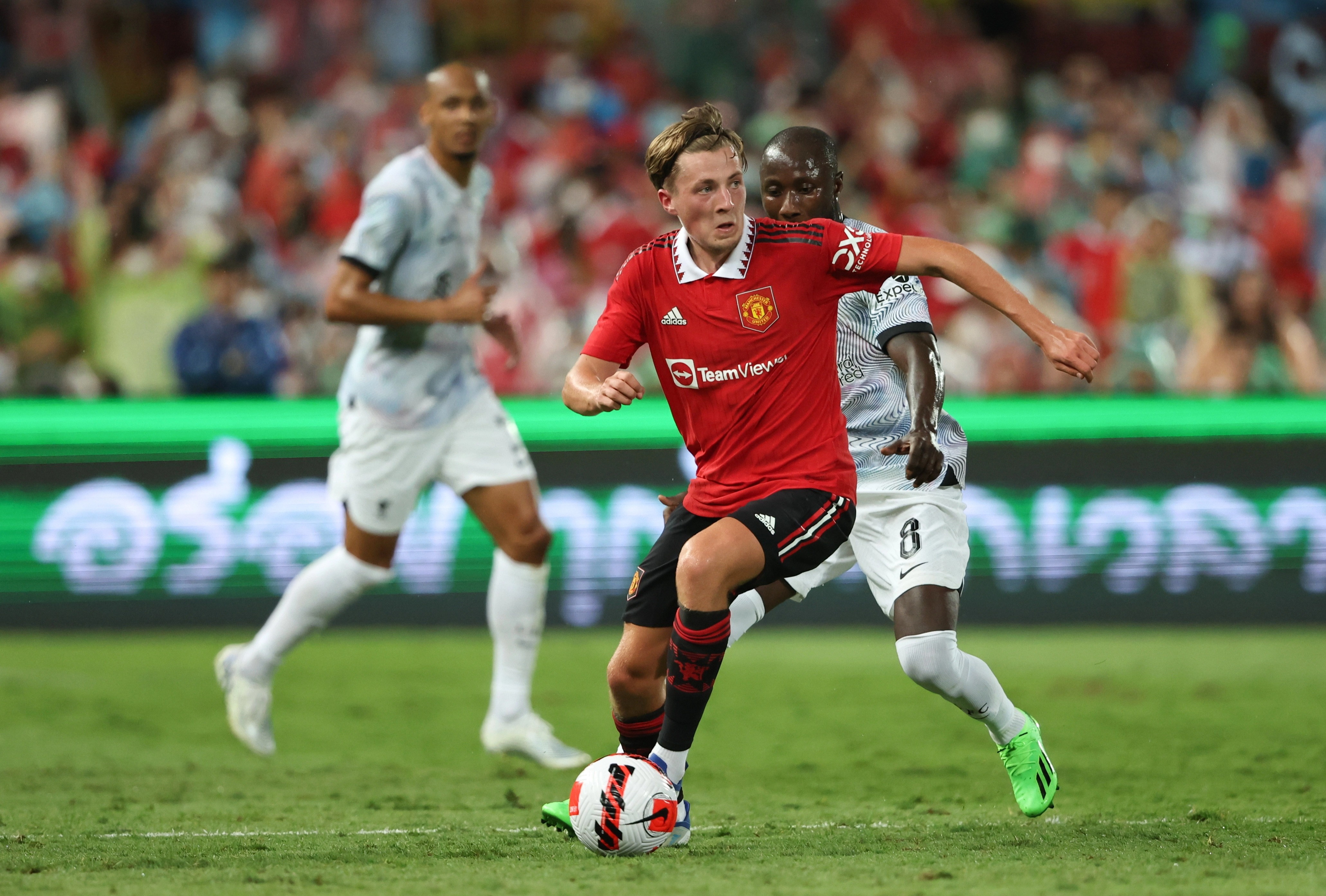 Savage, 19, has made one senior appearance for Manchester United.

The starlet was brought on for a late cameo during a 1-1 Champions League draw with Young Boys last season.

He has also been named on the bench in the Premier League, for the 1-0 defeat at Crystal Palace on the final day last May.

Savage is yet to make a matchday squad under Erik ten Hag.

But he did feature on the Red Devils' pre-season tour of Australia and Thailand last summer.

He also travelled on United's trip to Spain during the World Cup in December.

Savage is a Welsh youth international, and has earned one cap for their Under-21s.

McNeill, also 19, HAS featured for United this season. 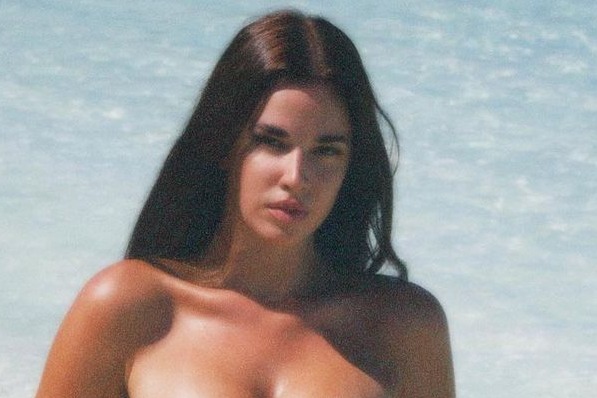 He was called upon from the bench during his side's 1-0 Europa League defeat to Real Sociedad.

The England youth international has struggled for goals in the PL2 this term, however, netting just once in 12 appearances.

Hardley, 20, is yet to feature for United's first team – but was an unused sub for the aforementioned clash with Young Boys last term.

The centre-back has been a regular for the Red Devils' Under-21s in PL2 this season. 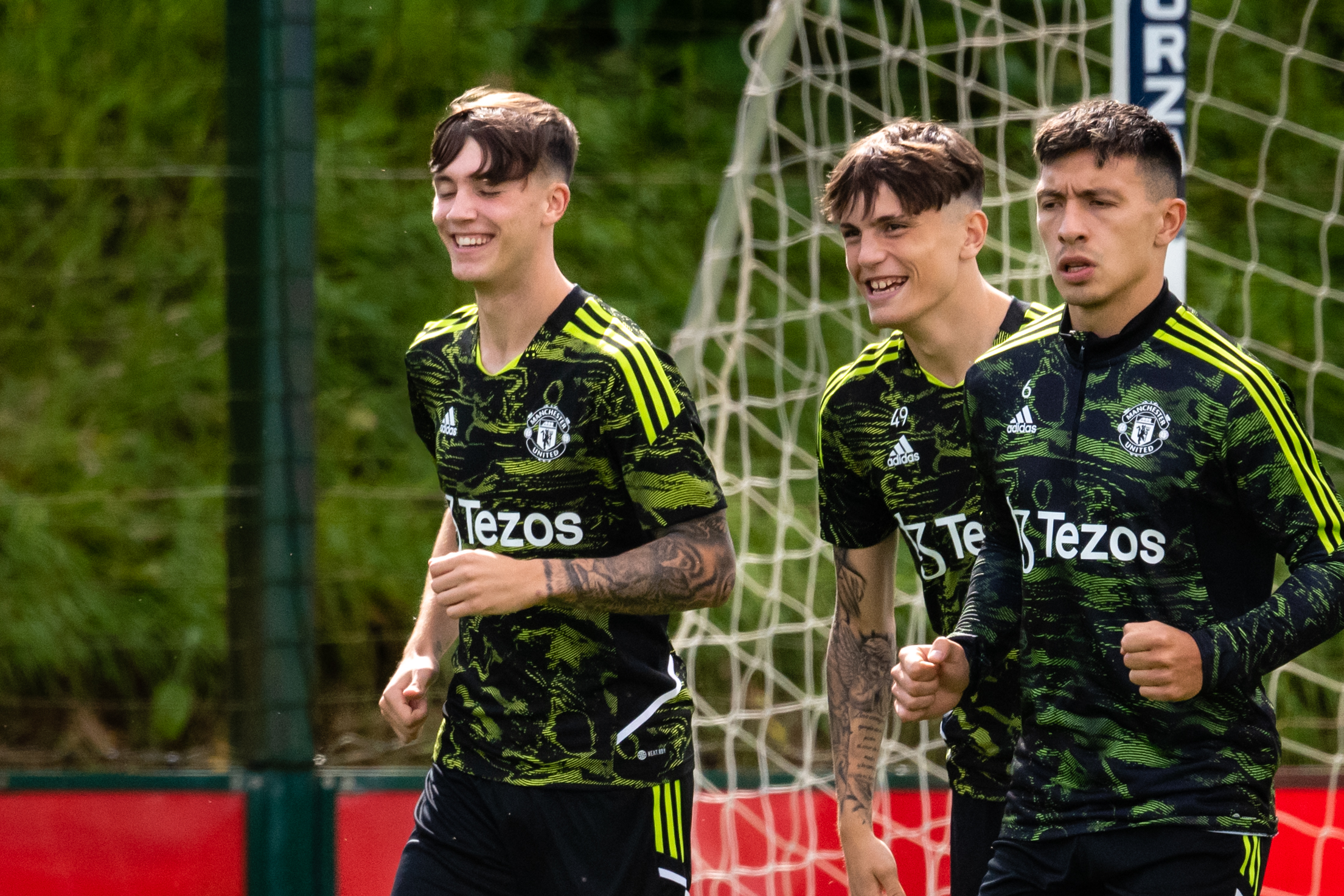 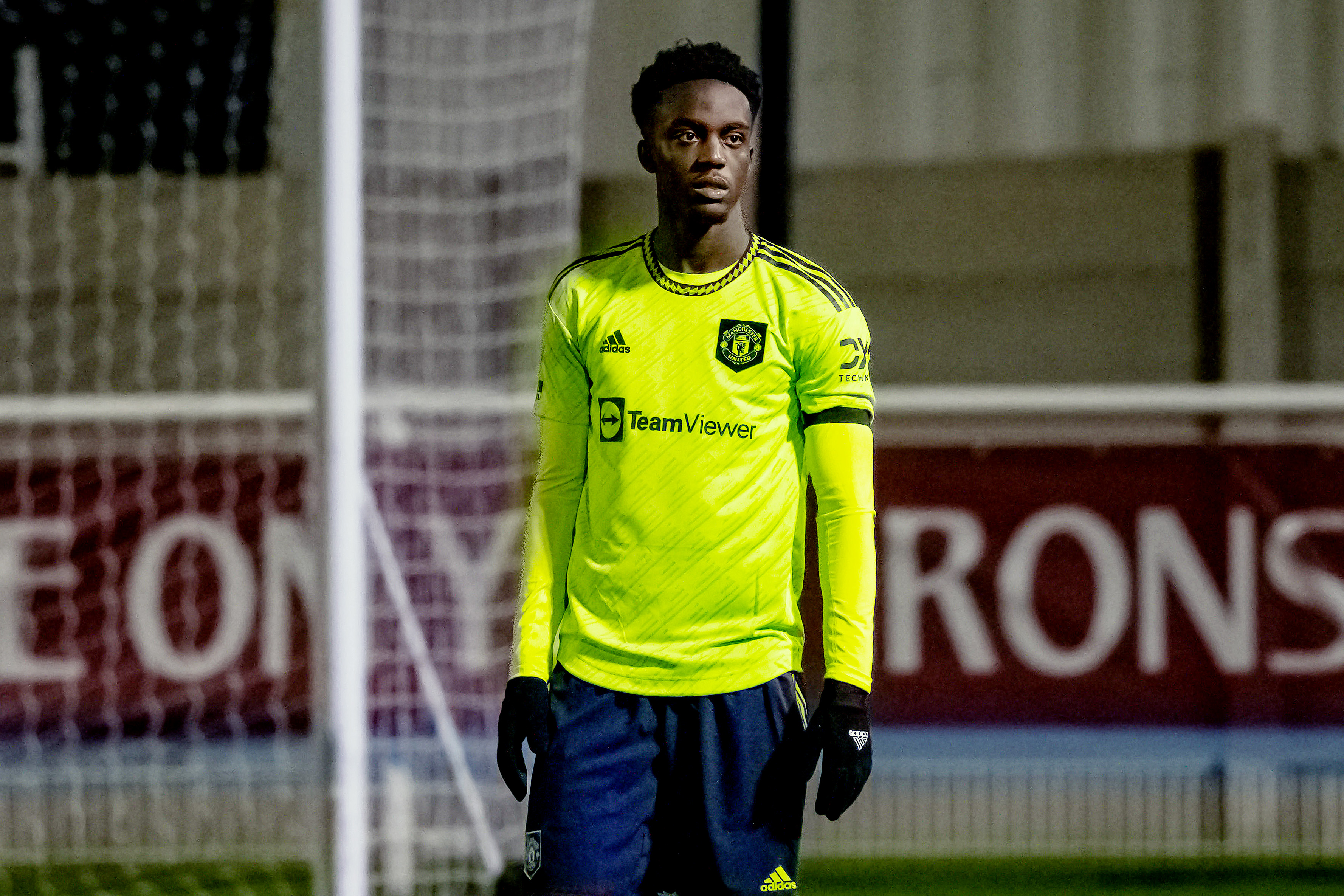