MAURICIO POCHETTINO would have the 'support' of the Manchester United squad should he replace Ole Gunnar Solskjaer, according to reports.

It follows claims on Thursday that the Red Devils had approached the former Tottenham boss about taking over. 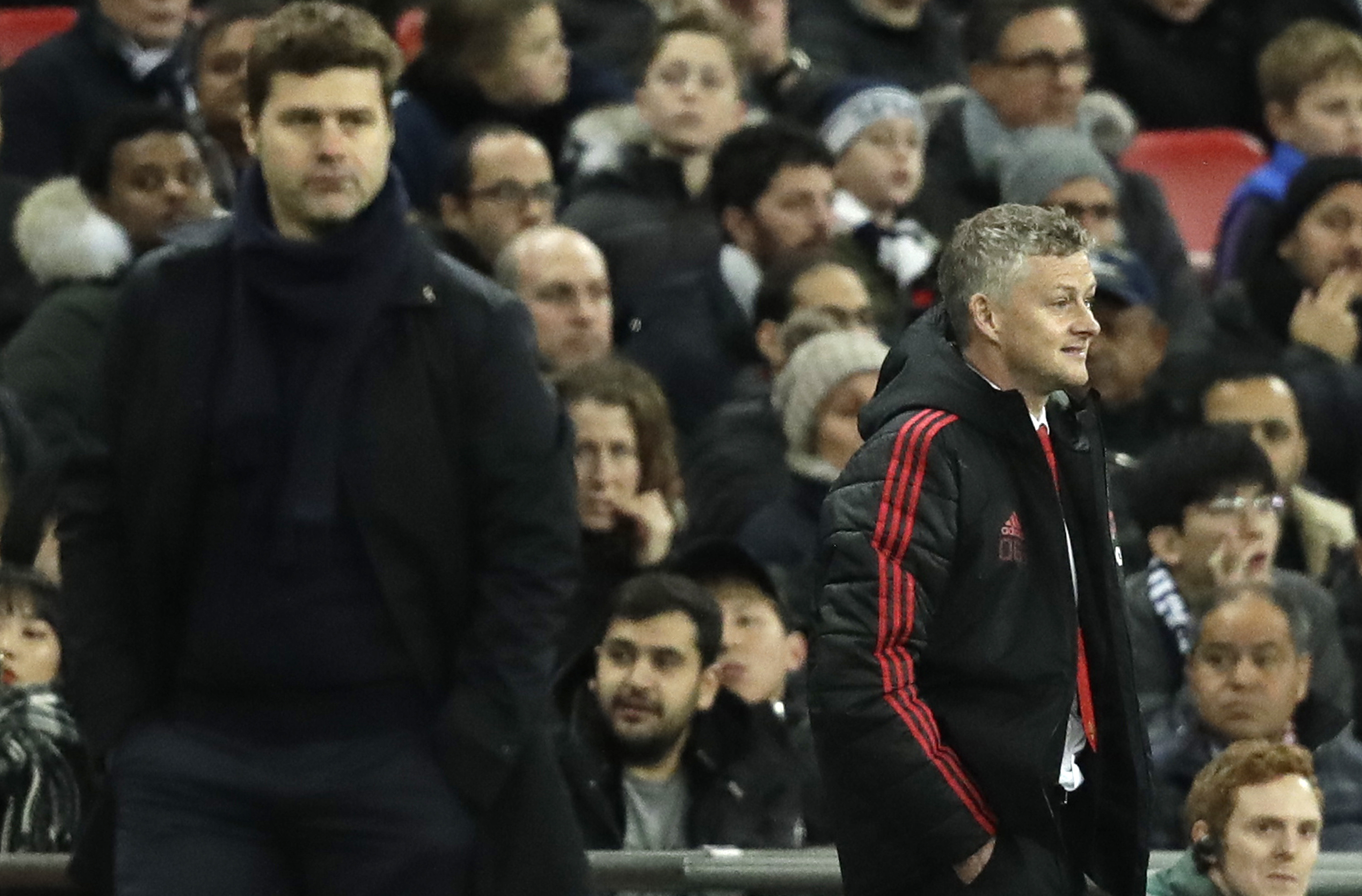 However SunSport understands there has been no contact with the 48-year-old, though Solskjaer is sweating over his future at Old Trafford.

The Norwegian will definitely be in the dugout at Goodison Park for the away clash at Everton on Saturday, where a loss could see his side drop down to 17th.

According to the Daily Mail, Solskjaer remains a popular figure with the players, though there are concerns about whether he is the right man to get them back on track.

It's claimed that should Solskjaer, 47, be sacked by United, the dressing room would support the club's decision if they brought Pochettino in.

However, United face missing out on the Argentine, with it alleged that he has held talks with at least one 'high-profile' team in recent weeks.

Appearing on Sky Sports' Monday Night Football, Pochettino declared he is ready to return to management after being sacked almost one year ago by Spurs.

He said: "I always feel ready to get back involved in the game. I love football, it’s my job.

“My hair is long, look. I hope to cut it when we start working again to work.

“I am looking forward again to being involved in the game.”

Asked if he would ideally like his next job to be in the Premier League, he added: “I don’t know. I am not going to close any door.

“I learnt when I really really young that football will dictate the way.

“I am waiting to feel which is the right project for us to take."