MANCHESTER UNITED'S players and staff sat in "stunned silence" after their defeat to Watford, according to reports.

New Hornets boss Nigel Pearson picked up his side's first home win of the season to leave the Red Devils eighth at Christmas. 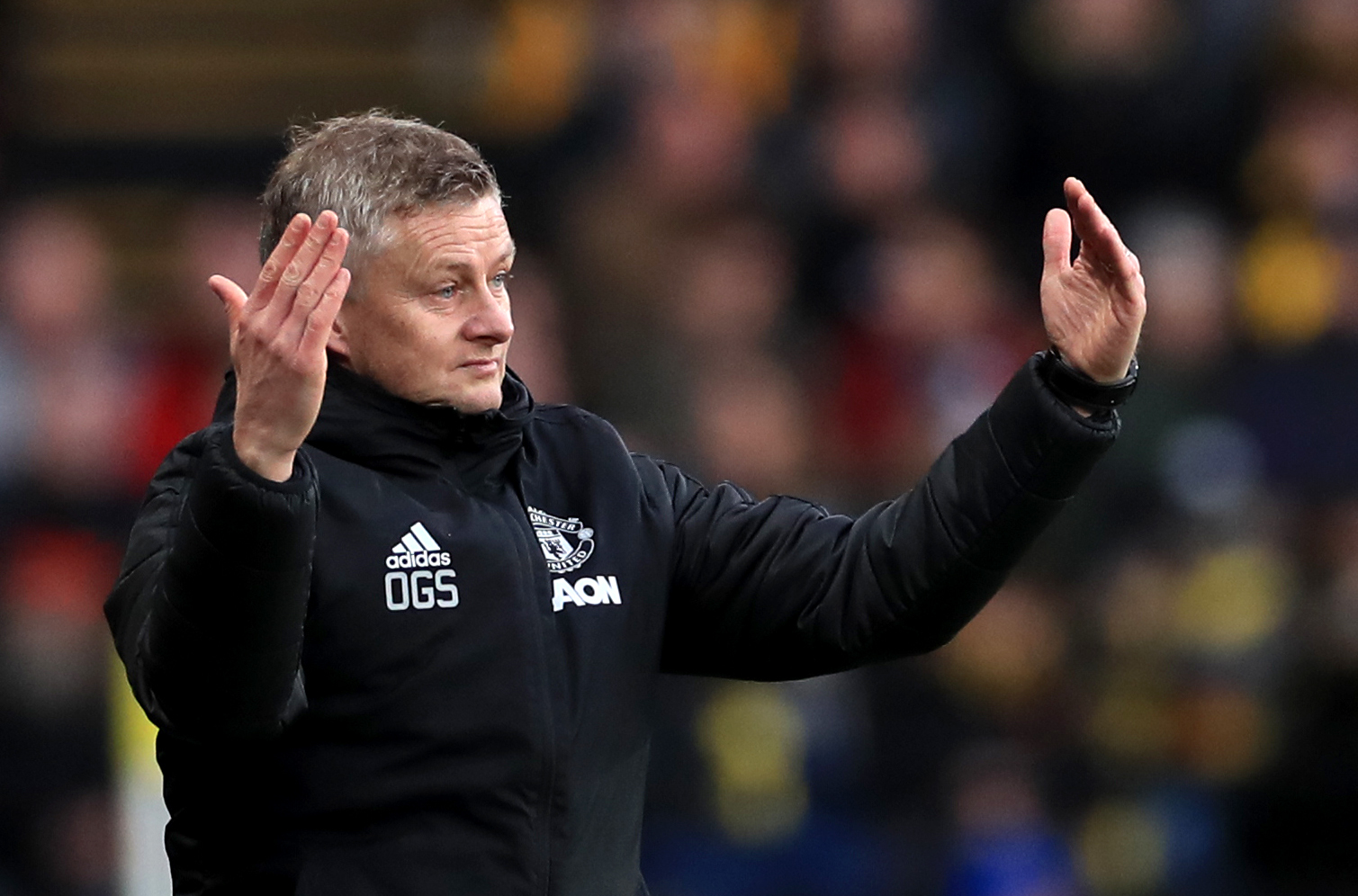 Ole Gunnar Solskjaer usually tries to be positive in the face of defeat but it is getting more difficult with United in their worst position in the holiday season since 1989.

And Metro reports that the Norwegian – who described the performance as being like a "testimonial" – did not address the squad and no players offered anything.

Skipper Ashley Young was an unused sub, while David De Gea was at fault for one of  the goals and Paul Pogba was making his first appearance since September.