Tielemans has impressed at King Power Stadium ever since the Foxes signed him on a club record £40million fee in 2019. 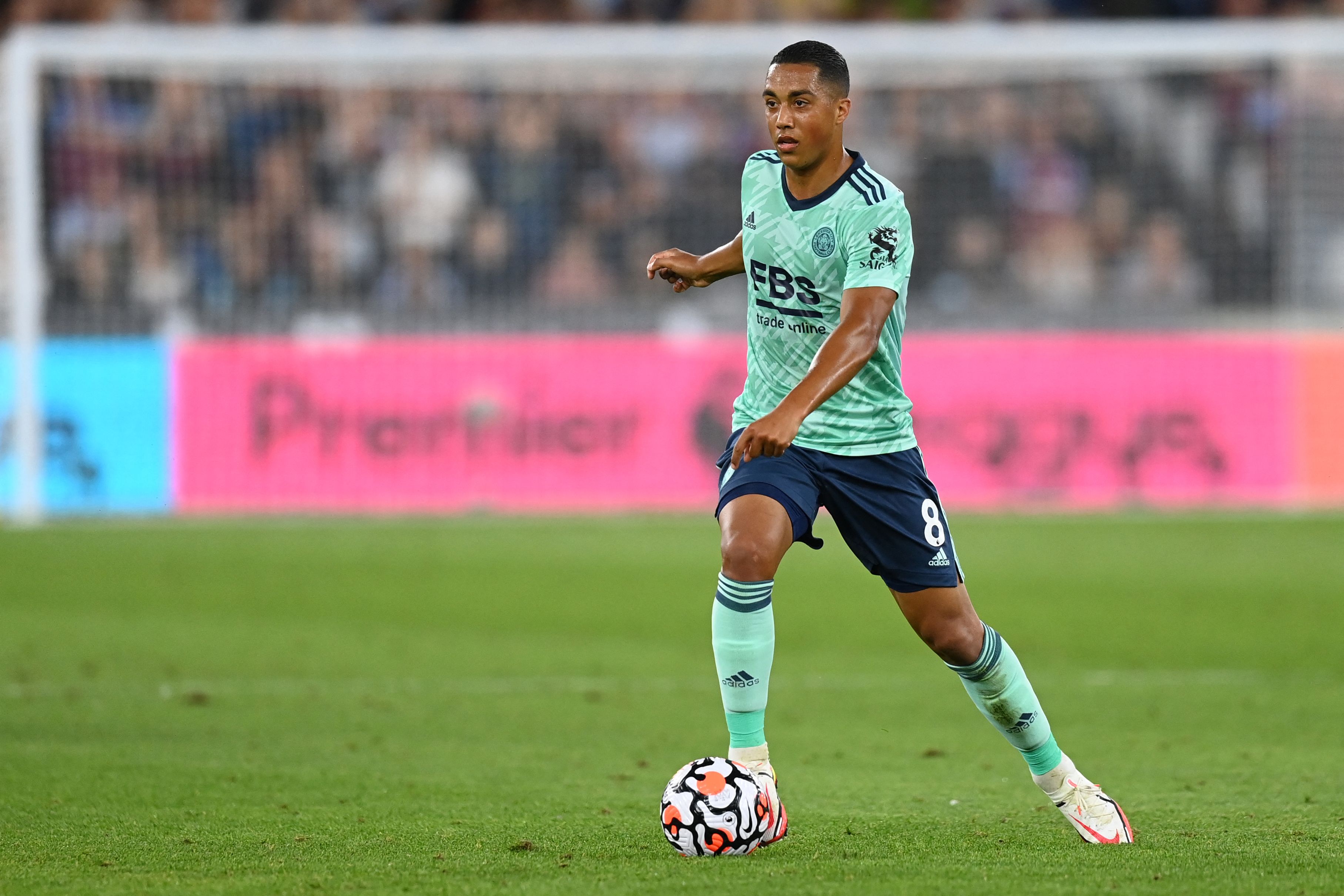 Transfer expert Fabrizio Romano claims that a host of top clubs are now keeping tabs on the midfielder ahead of the next summer transfer window.

Romano reports that United, Real and Barca are among the Belgium international's suitors.

The Italian journalist added that that this could be one of the most prominent transfer sagas of the coming summer.

United will reportedly make a move for the 24-year-old if they lose Paul Pogba next year.

Pogba's contract with the Red Devils runs out in June and he doesn't look close to signing a new deal any time soon.

The star midfielder has previously been linked with a move to Real, who are still keeping tabs on him.

Thus, a potential departure by the France international could clear the path for United to land Tielemans.

According to ESPN, though, West Ham star Declan Rice will also be included on Ole Gunnar Solskjaer's transfer list should the Old Trafford manager lose Pogba.

Tielemans has amassed a total of 18 goals and 19 assists in 112 appearances for Leicester across all competitions.

But none of his goals was more critical than his screamer during last season's FA Cup final, which led to victory over Chelsea at Wembley.