The Premier League fixtures were unveiled this morning with the Red Devils facing a tough test at home to Chelsea in their opening clash. 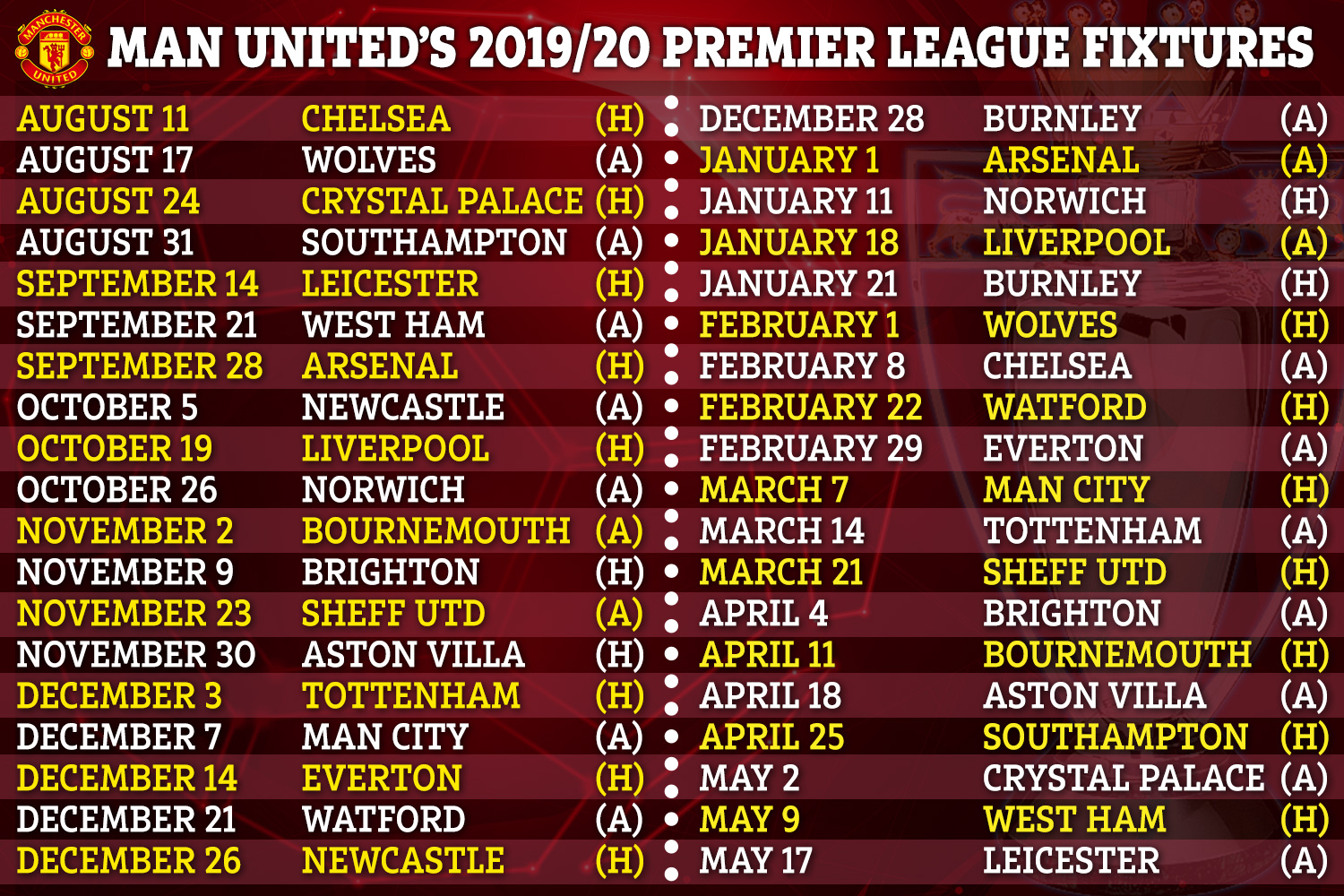 But it's the crucial run up to the New Year that will have the Norwegian boss most concerned.

They head into December with a home clash with fellow top four hopefuls Tottenham.

Then it's the two week break for international fixtures which will give United chiefs the perfect opportunity to assess their season so far.

On their return they take on Everton, Watford, Newcastle, Burnley and then Arsenal on New Year's Day.

Last season saw Mourinho axed on December 19 after slumping to sixth place after their worst start to a campaign in 28 years.

In the build-up to his sacking, Mourinho had won one of the last six games with a 3-1 loss at Liverpool the final straw.

And it appears fans think Solskjaer's time at Old Trafford will end in a similar crash.

One bluntly said: "Solskjaer getting sacked in November."

Another added: "Mark my words after seeing that fixture list & Ed Woodward continuing to play Football Manager with our recruitment of transfers & players. Solskjaer will be sacked before Christmas."

A third continued: "I can see Solskjaer getting fired by October."

And another predicted: "At least we can pinpoint the date Ole will get sacked, after a disastrous 2-0 defeat at Norwich on October 26."

Whoever is in charge by the end of the campaign will have a favourable run-in to conclude the season. 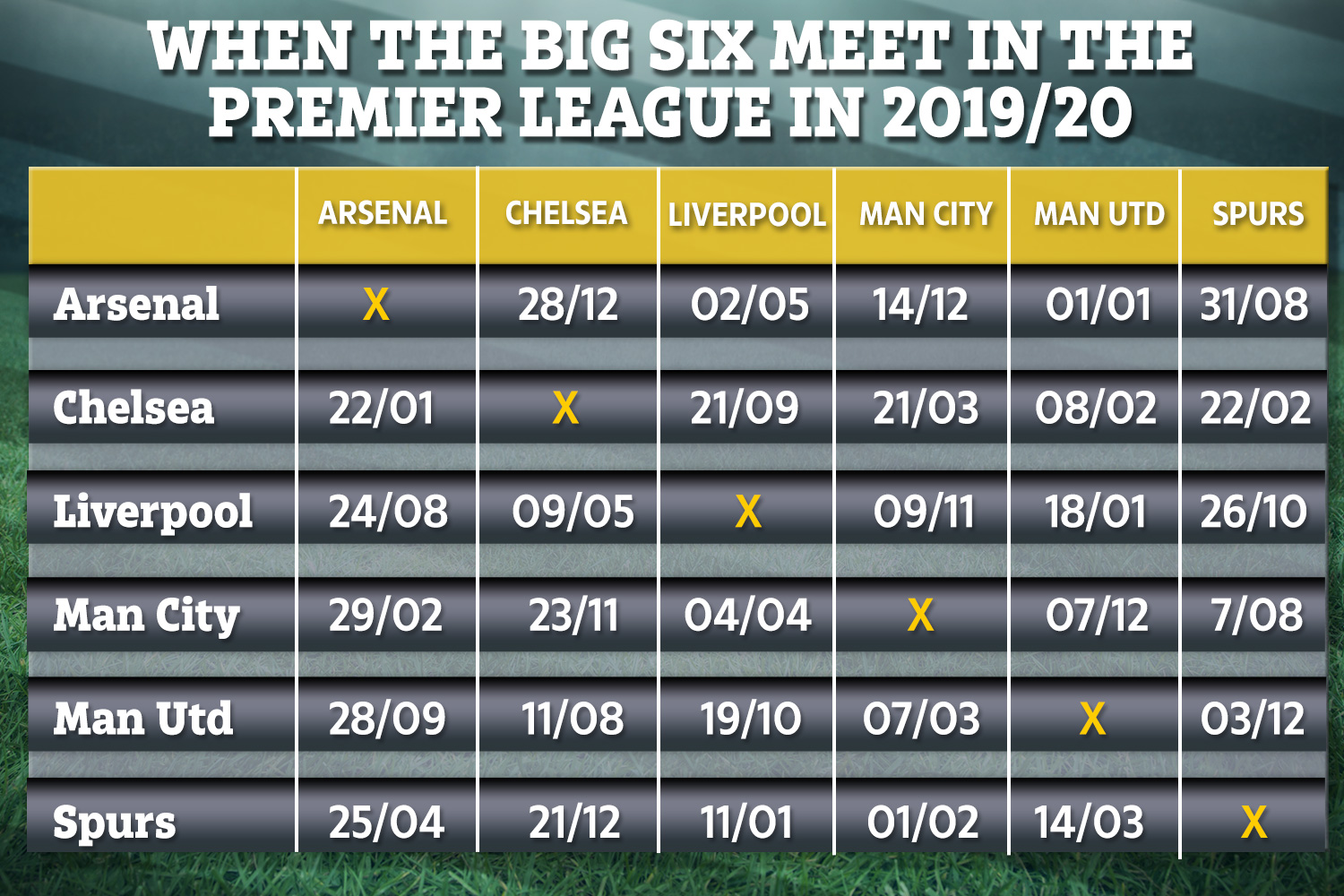