The Dutch defender helped the Red Devils to their most recent Premier League crown in 2013. 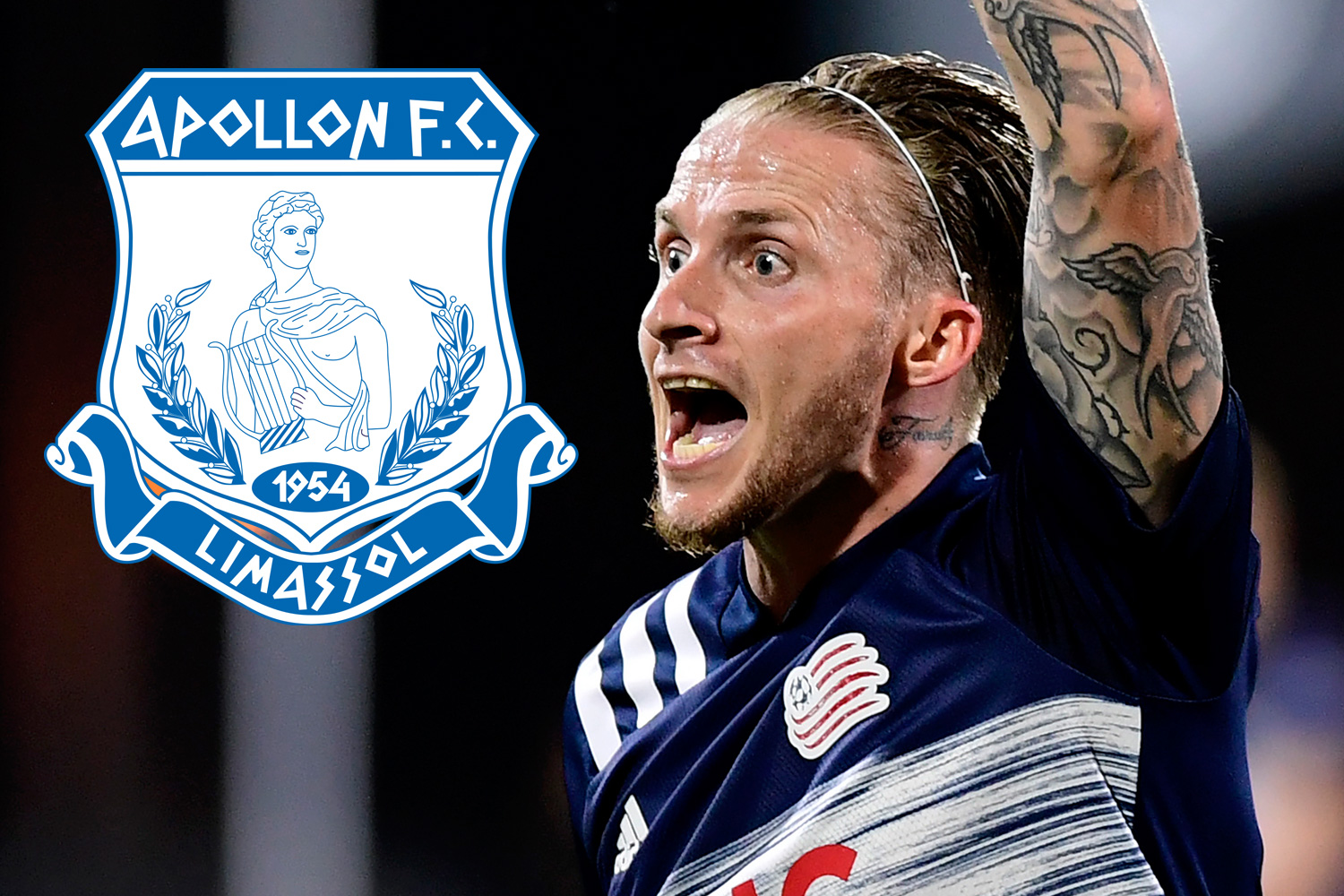 He made 28 appearances in two years, scoring twice, before leaving for Dynamo Moscow in 2014.

Buttner, 31, has since played for Anderlecht, Vitesse Arnhem and New England Revolution.

But the Major League Soccer outfit released the left-back on Wednesday.

He has now agreed a 16-month deal with Cypriot league leaders Apollon.

The Limassol club said: "Apollon Football Company Ltd announces the agreement in principle with Dutch footballer Alexander Buttner until May 2022.

"The agreement will be ratified with the descent of the footballer in Cyprus after having successfully completed the necessary medical examinations."

Apollon hope the former United ace can inspire them to their first title since 2006.

The three-time national champions have also won the Cyprus Cup on nine occasions.