ALEXIS SANCHEZ could not hide his joy after his five-month goal drought was smashed to bits to end the “worse” period of his career. 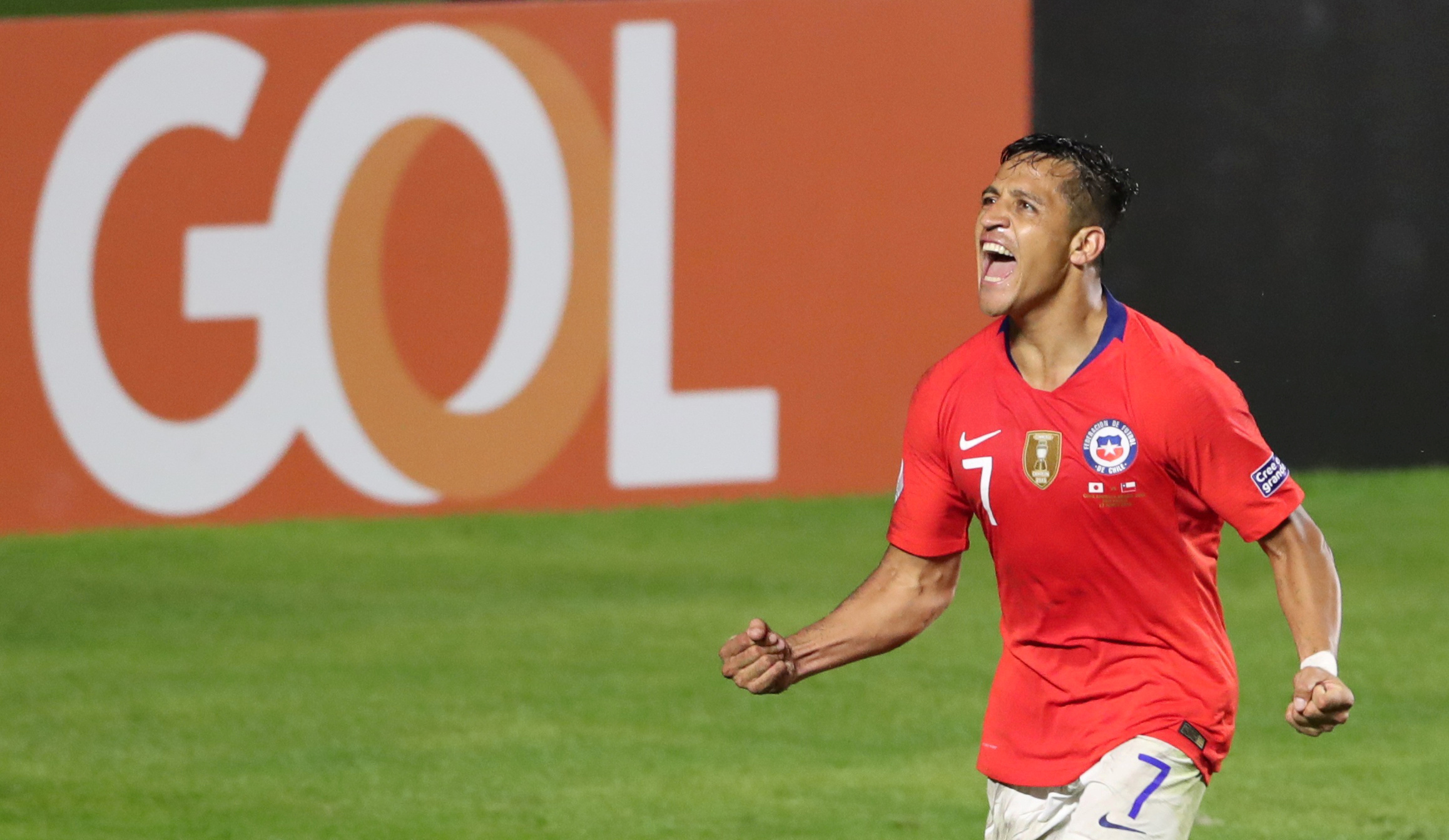 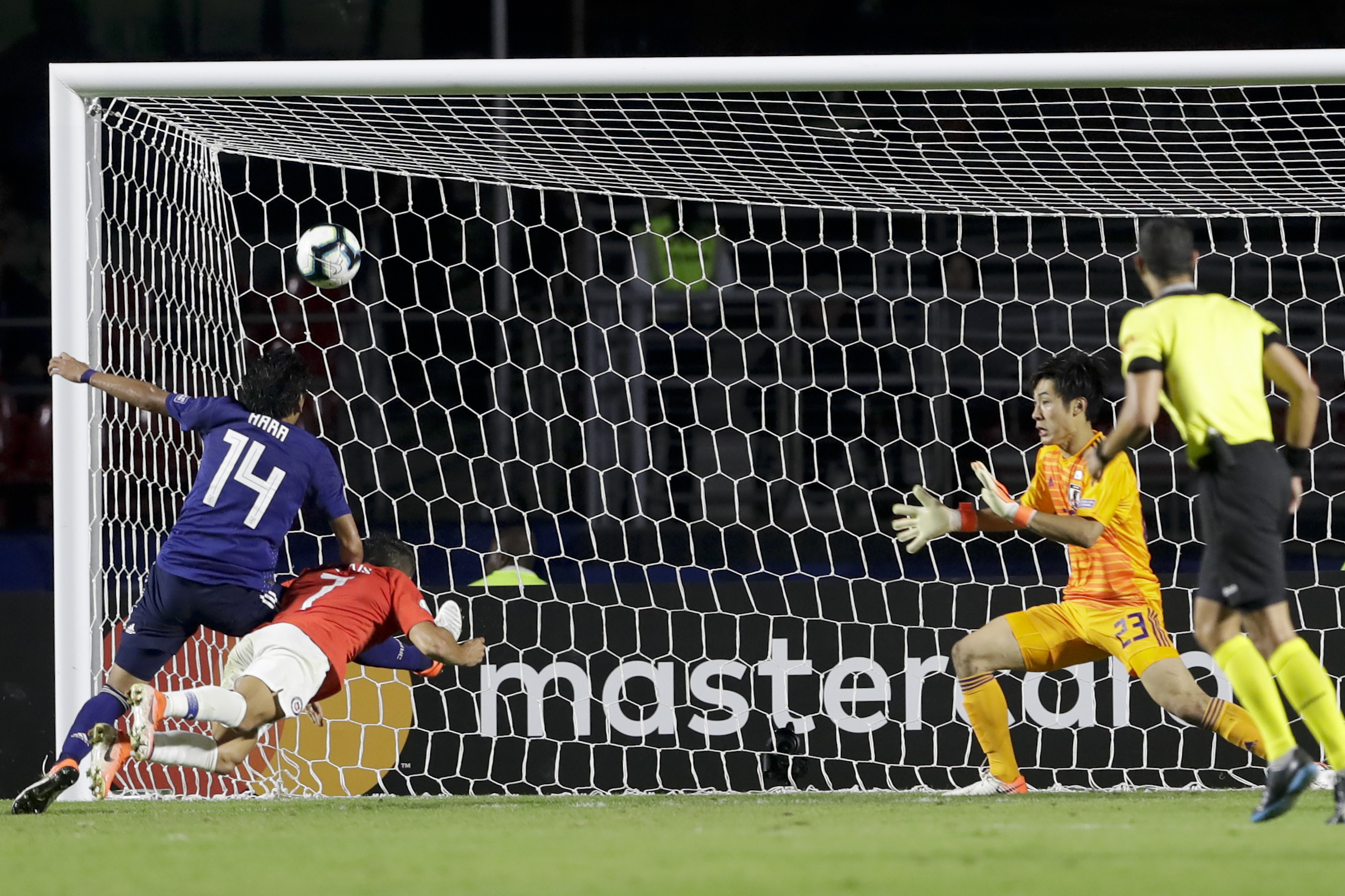 The 30-year-old, who pockets £505k-a-week at Old Trafford, has not found the net since January 25 in the FA Cup against Arsenal.

And after a miserable campaign at United was blighted by poor form and a knee injury in March, he admitted his relief at getting back on the goal trail following his diving header.

Sanchez told reporters: “For six weeks I felt worse than I ever have before.

“I struggled in the first half as I felt stifled but in the second half I was more relaxed and played with more freedom and excitement.”

The delight was clear to see as Chile’s all-time top goalscorer punched the air after hitting the target.

They took the lead through Erick Pulgar on the stroke of half time before a second half onslaught ensued.

Eduardo Vargas doubled the advantage before Sanchez struck in the closing stages, quickly followed by Vargas’ second courtesy of another header.

Despite his nation winning the last two Copa America crowns, the United flop insists he and his team-mates are on the right track to make it a treble.

The ex-Arsenal man said: “I think we have improved as a team since 2015 in defending and getting on the attack quickly.

“We've won a very difficult game and now we have to think about our next one.”

Chile are next in action against Ecuador on Friday before their final group game with Uruguay on Tuesday.

The club are desperate to get Sanchez off their wage bill, with reports claiming earlier this month Atletico Madrid were keen on ending his Red Devils nightmare.

Serie A giants Inter Milan and Juventus are also interested. 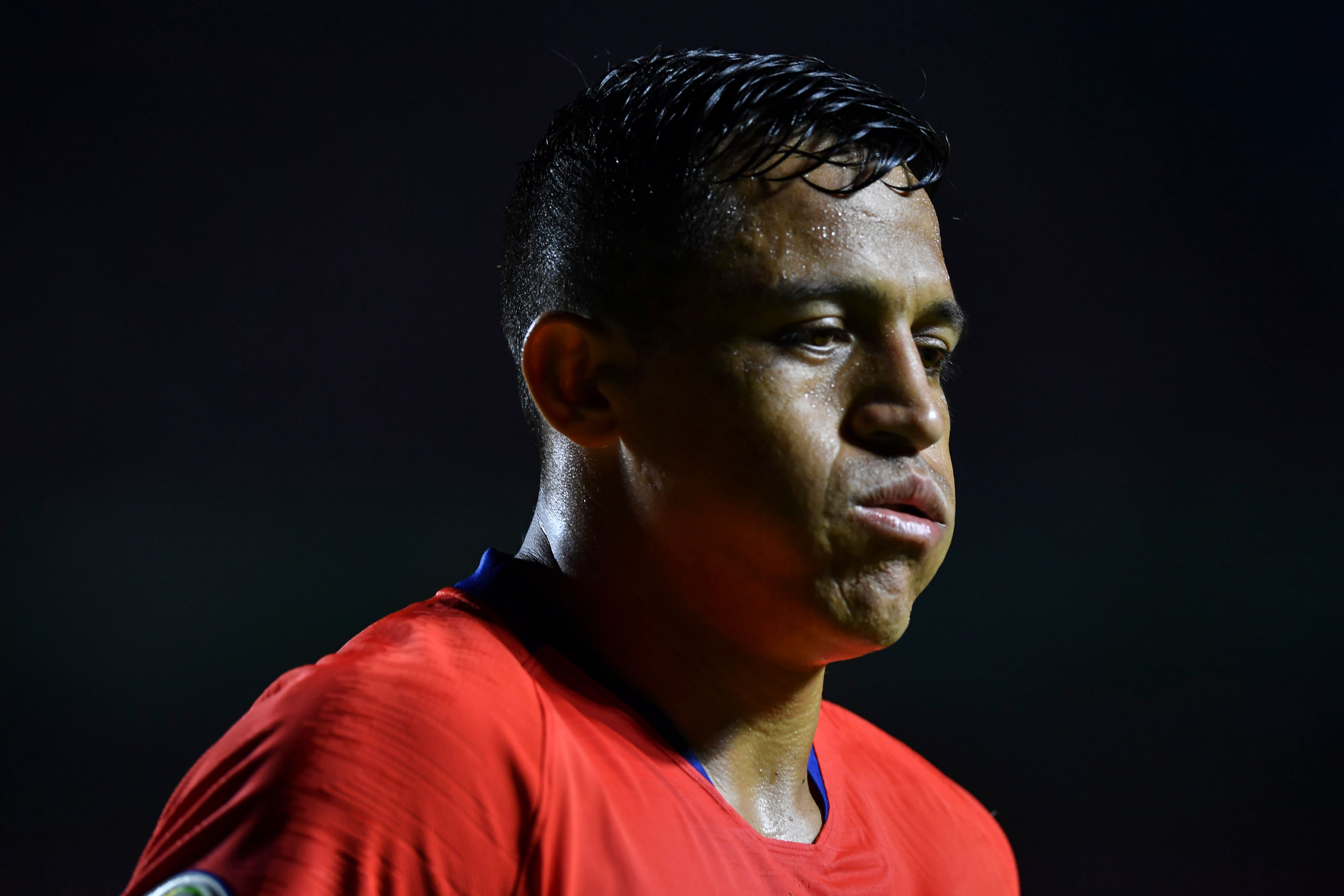 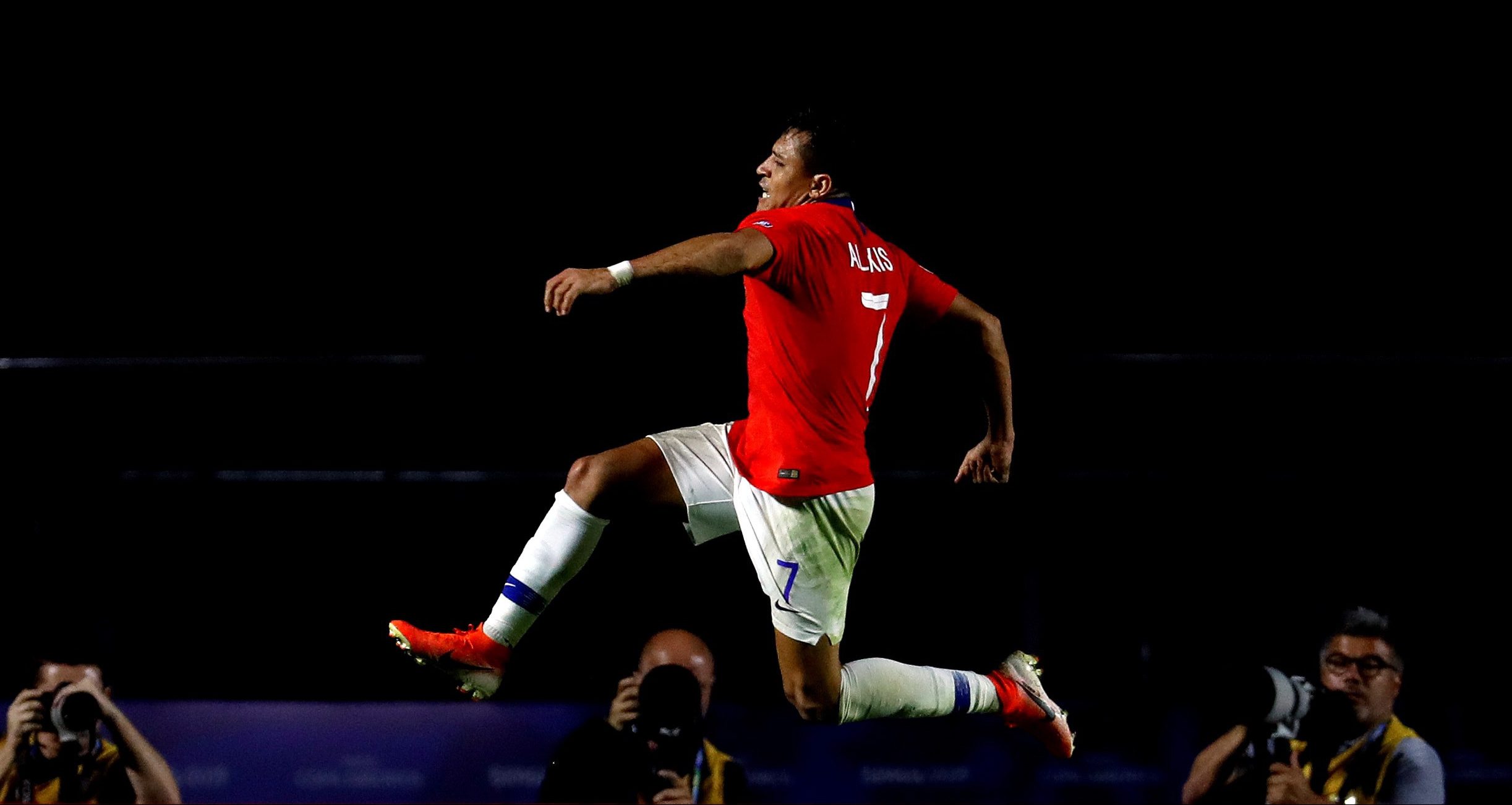 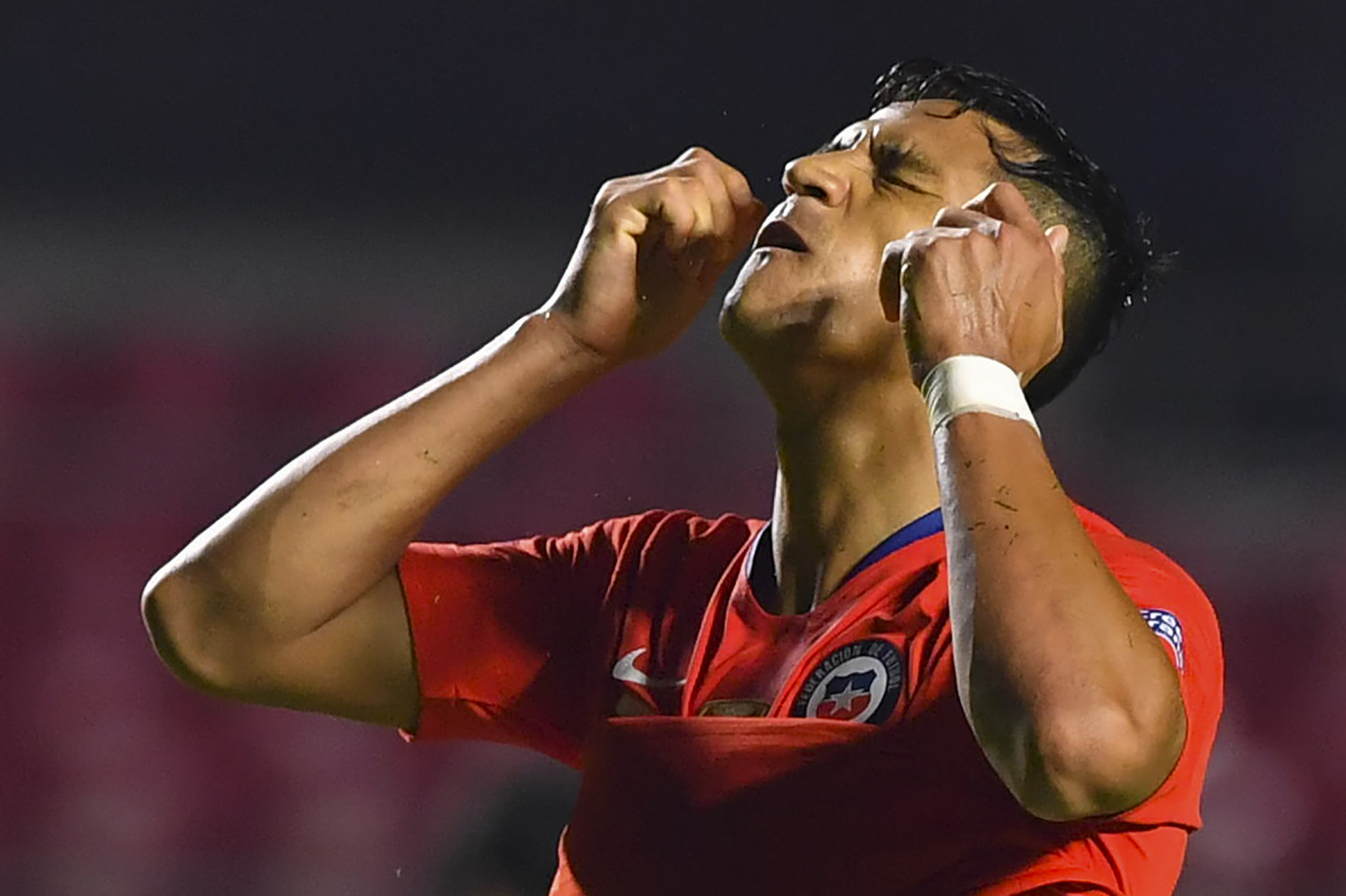