RAPHAEL VARANE has insisted his focus is on France's bid to win the Euros amid talk of a move to Manchester United.

The Red Devils are strongly linked with the Real Madrid star as Ole Gunnar Solskjaer looks to bolster his defence. 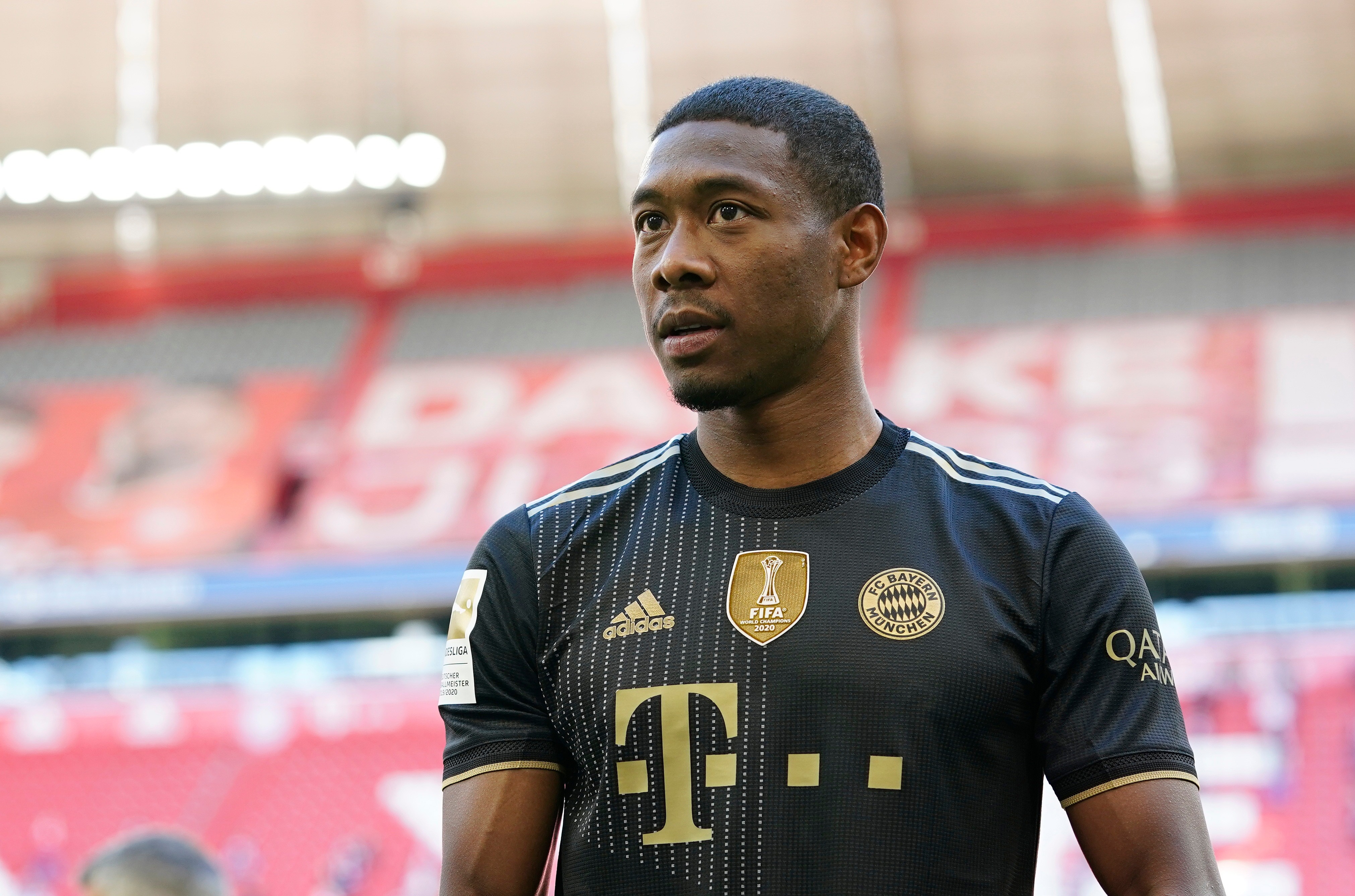 A number of factors are at play in Varane's future, starting with his contract situation.

With his deal up in 12 months' time, Real are reportedly ready to cash in if he refuses to commit his future this summer.

According to ABC, United and Premier League rivals Chelsea can double his current £100,000-a-week wages should he become available.

And Madrid would expect a transfer fee of around £60million having already reinforced their backline.

Any movement in the 28-year-old's future is not likely anytime soon with him determined to focus on France's Euro 2020 campaign.

He told reporters: "This is not the time to talk about my future, I am focused on the call-up, on this European Championship.

“We are all human beings. We can think about it. As for my individual case, I am focused on the objectives that we have in the France team.

"It is not a subject that I will discuss every day in my room at Clairefontaine.

"I am focused on my goal, and now is not the time to discuss it. If I have to talk about it, it will be directly with the people concerned."

David Alaba has signed on the dotted line to move from Bayern Munich as a free agent which could serve as a replacement for Varane.

Also potentially key to his future is Sergio Ramos' contract situation, with the Real defender's deal up next month.

Whoever replaces Zinedine Zidane in the Bernabeu dugout may have an impact on Varane, too.

Following the French coach's exit, Castilla boss and club legend Raul, Mauricio Pochettino and Antonio Conte are among the options for the role.