MANCHESTER UNITED have the most sustainable squad in Europe.

That is the headline news from a study which suggests United should be challenging for glory both in the Champions League and the Premier League. 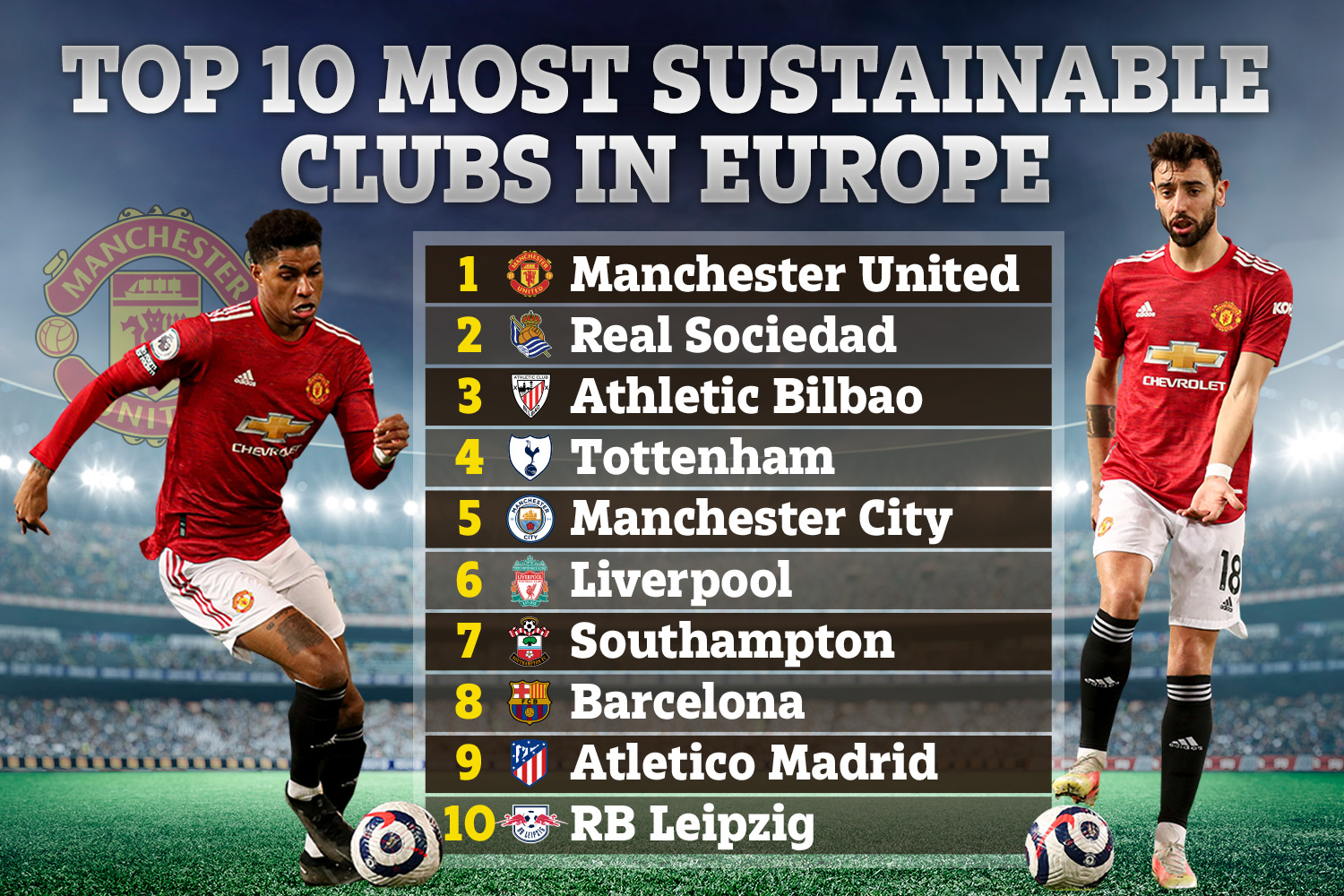 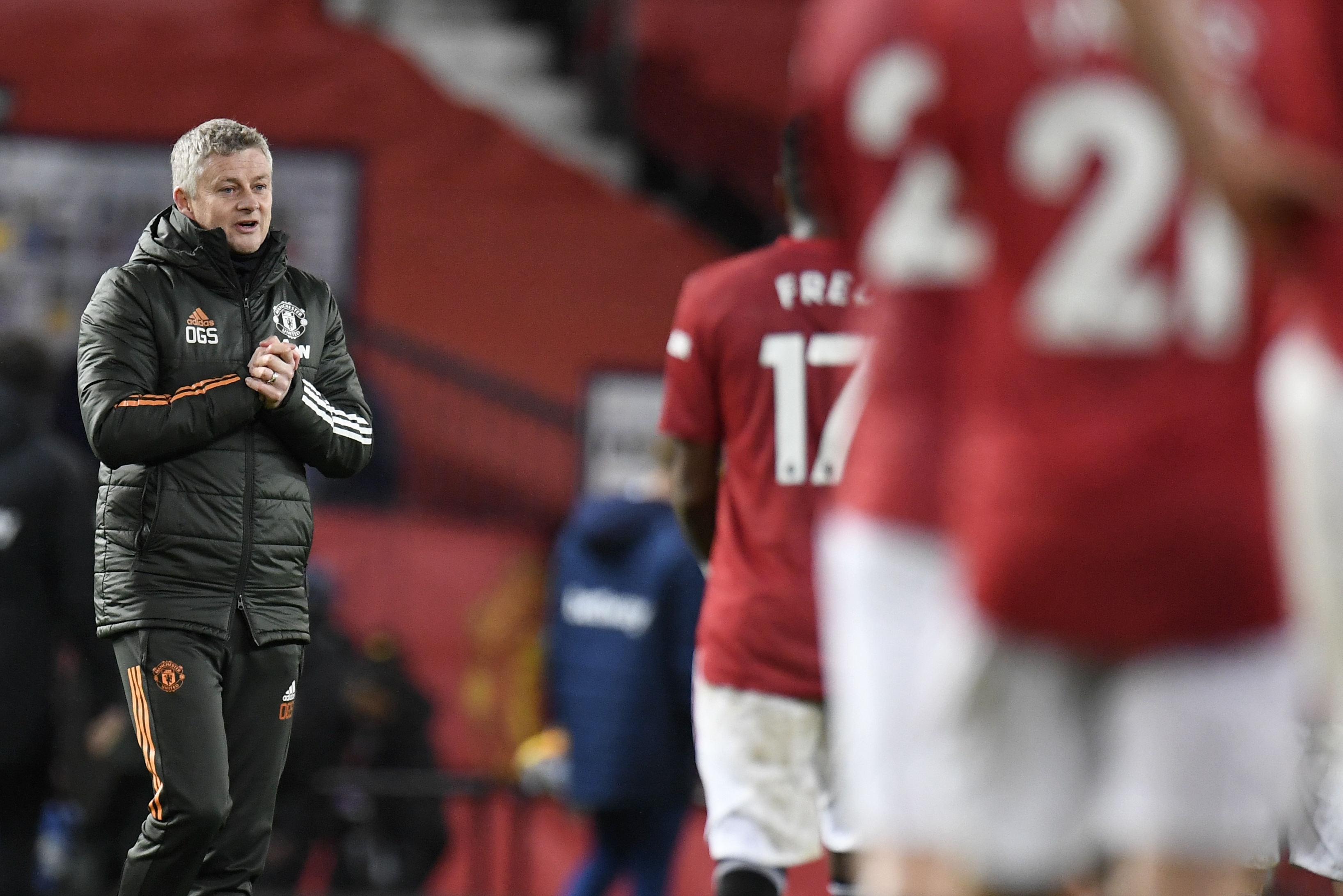 Clubs were ranked on three main areas with age structure, group stability and contractual policy assessed to determine the most sustainable teams.

The report claims the Red Devils are well placed to qualify for the Champions League 'without too much difficulty' in the coming seasons, and are also in a position to 'eventually lift again the Premier League trophy'.

United are leading the way as the most sustainable European club with Real Sociedad and Athletic Bilbao next best.

United may be leading the way in the sustainability table but Ole Gunnar Solskjaer's side are lagging behind their rivals Man City in the league.

The sustainability kings are a distant 14 points behind Pep Guardiola's side although they could still land a trophy this season in the FA Cup or the Europa League.

Solskjaer will now be focused on bringing silverware back to Old Trafford with United without a league title since the 2012-13 campaign.