And the Manchester United legend reckons on current form Foden should be guaranteed a spot in England's starting 11 for this summer's Euros. 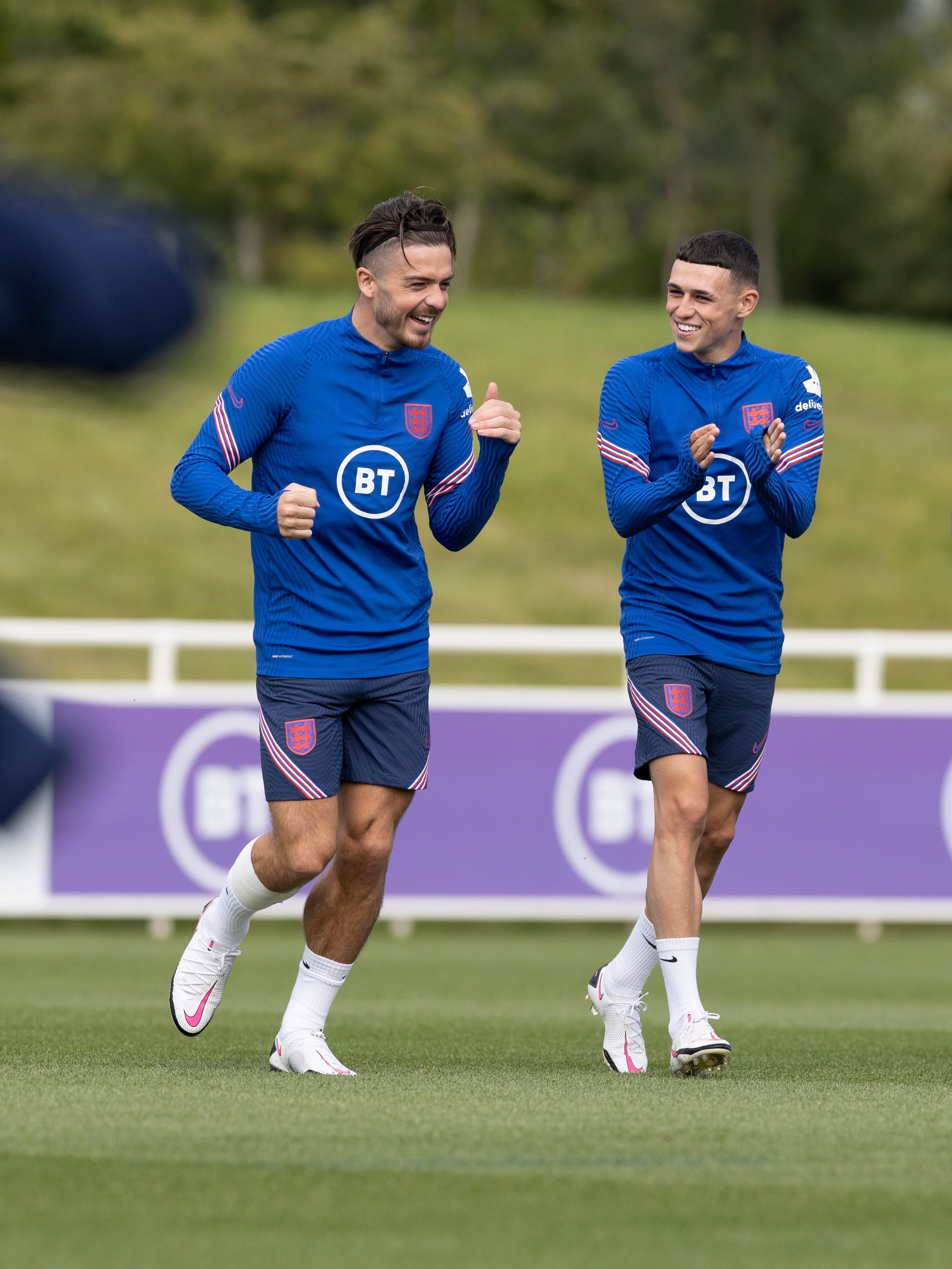 Ferdinand, 42, said on his podcast: "Right now, he has to play. It's like who's playing with him?

"They are the best two players right now in England."

Foden was the standout performer and rubbed salt in the wounds with a wonderstrike to make it four on the 83rd minute.

Former defender Ferdinand was left in awe of the 20-year-old, who has stepped up in the absents of Kevin de Bruyne and Sergio Aguero.

He said: "Foden, man. When we're talking about top players, like generational talents, this kid is that. He is ridiculous. 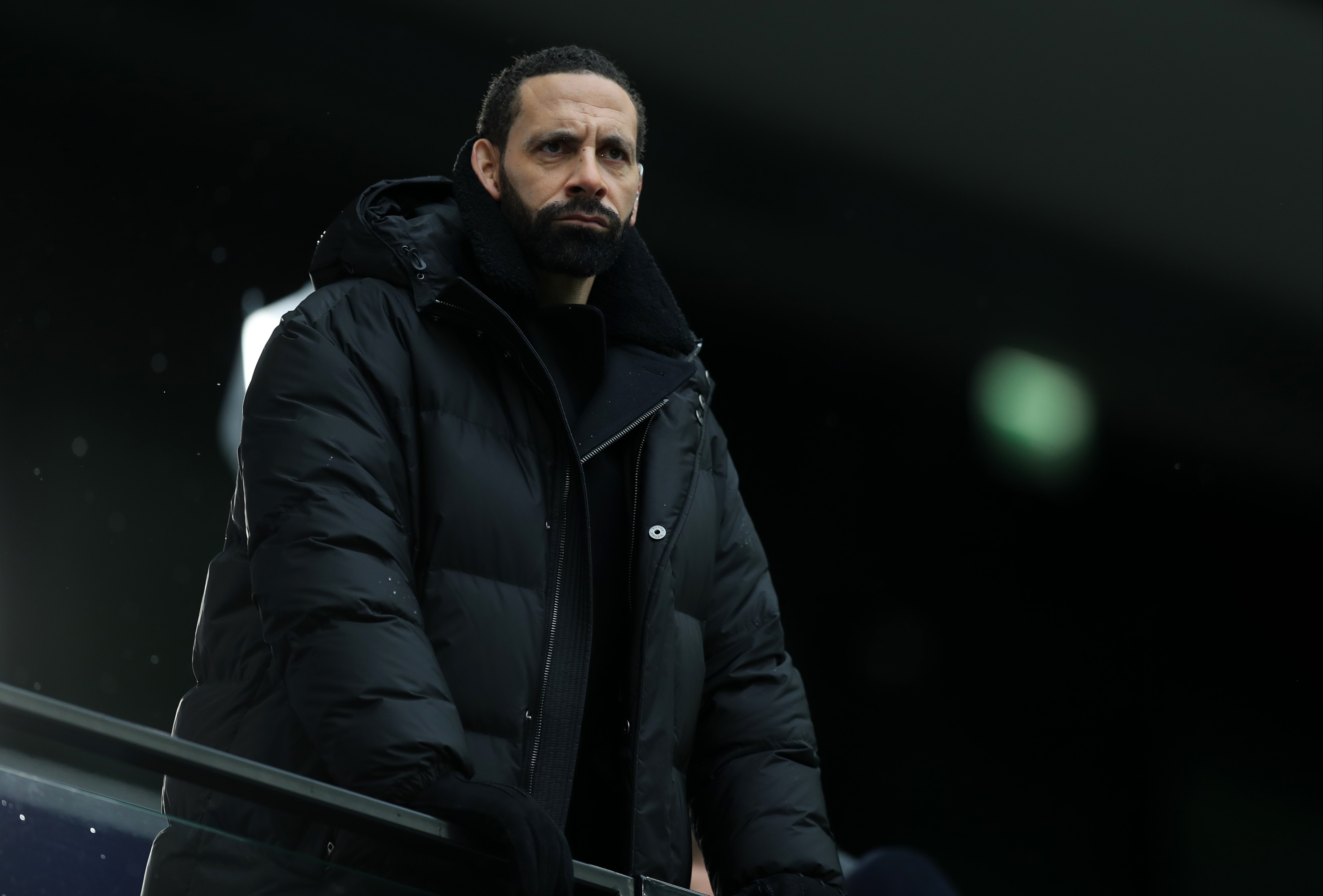 "But you see the confidence Pep's got. No KDB, no Aguero, David Silva's gone now – this is my man, throw him in, wrap it around him.

"Put the responsibility on his shoulders, he's waited long enough. Now's your time son. And this guy boy, this kid lapped it up."

Foden took his goal tally to nine in 28 matches this season, which has seen him operate on both flanks, as a midfielder or centre forward.

He made his England debut last September against Iceland and played in a friendly against Ireland in December.

Aston Villa captain Grealish, 25, has scored six times with 12 assists in 22 matches as a left-winger or attacking midfielder.

He has only three England caps to his name, having made his debut coming off the bench against Denmark three days after Foden's international bow. 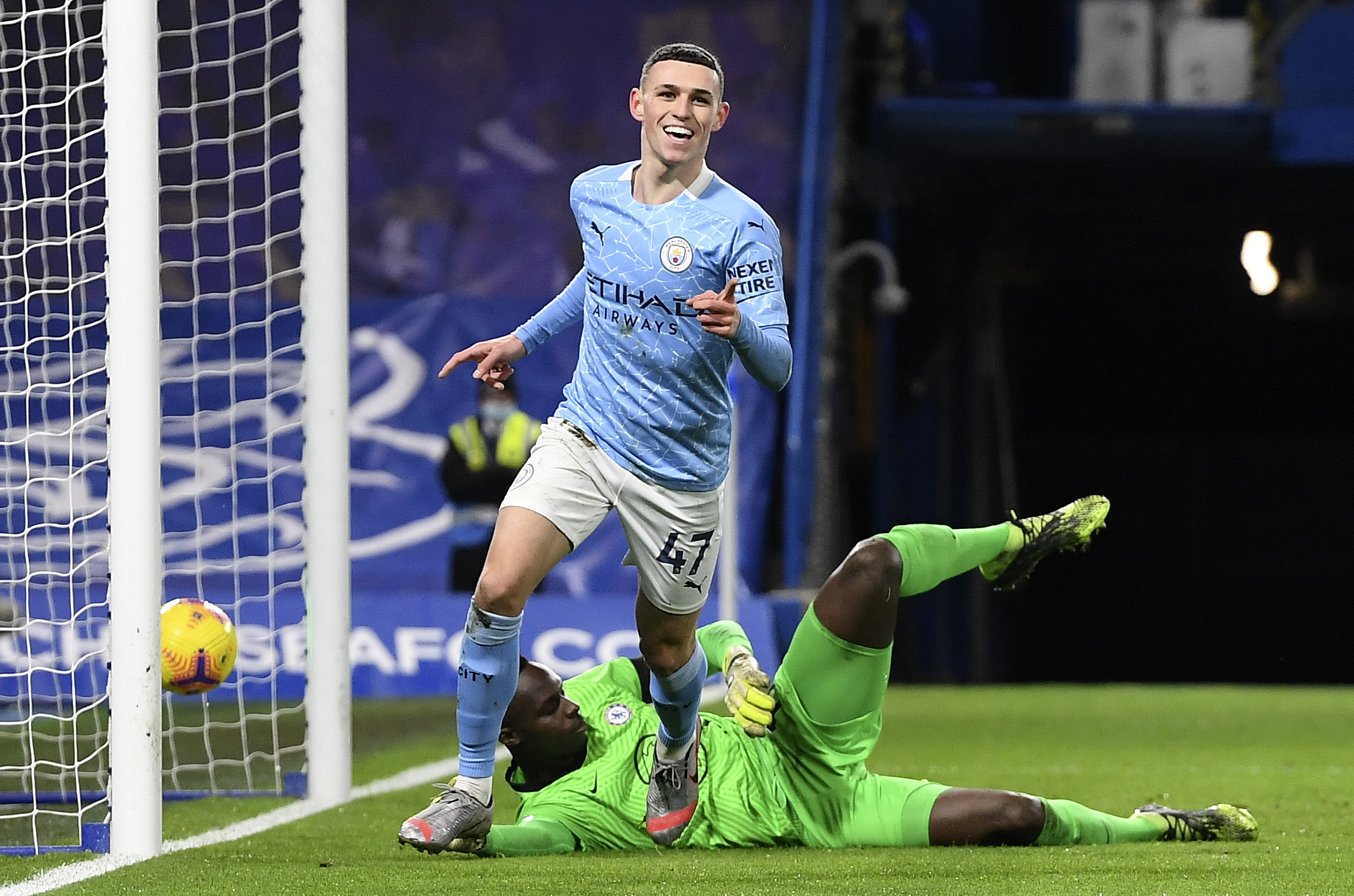 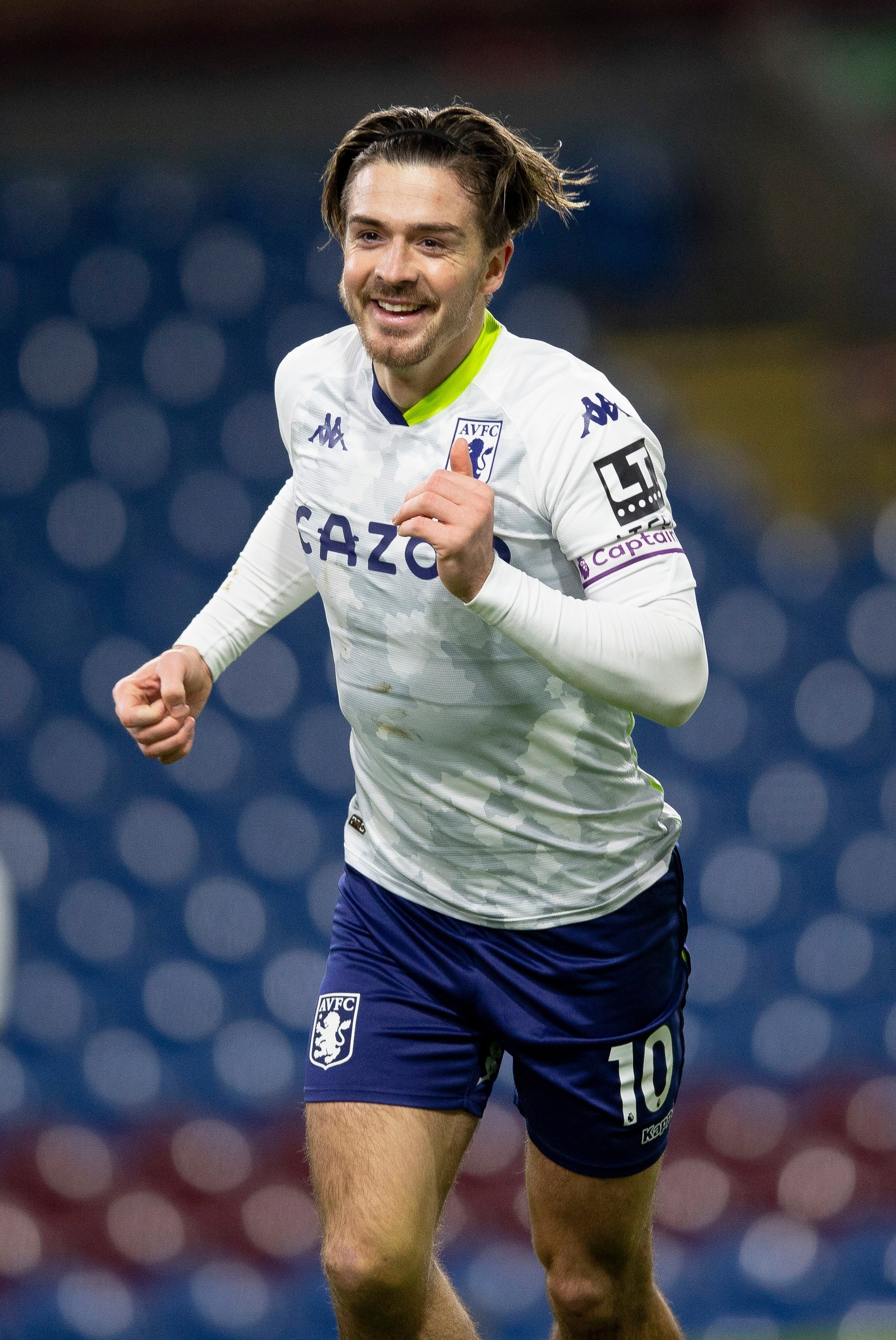