Teenager Bellingham was the star of the show by scoring the opener and then setting up Haaland’s strike as Dortmund withstood an ordeal by Turkish fire to beat Besiktas 2-1 in Istanbul. 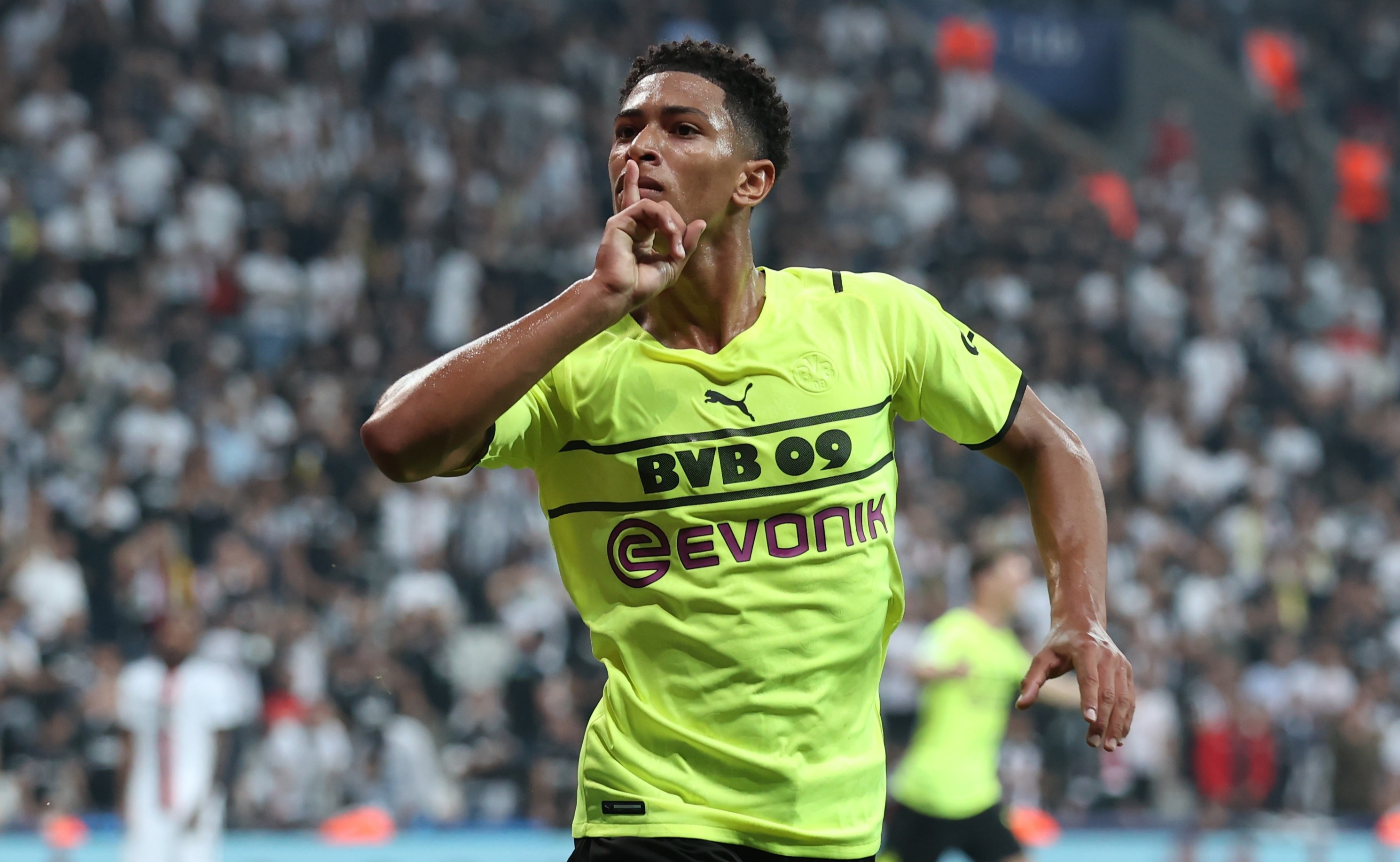 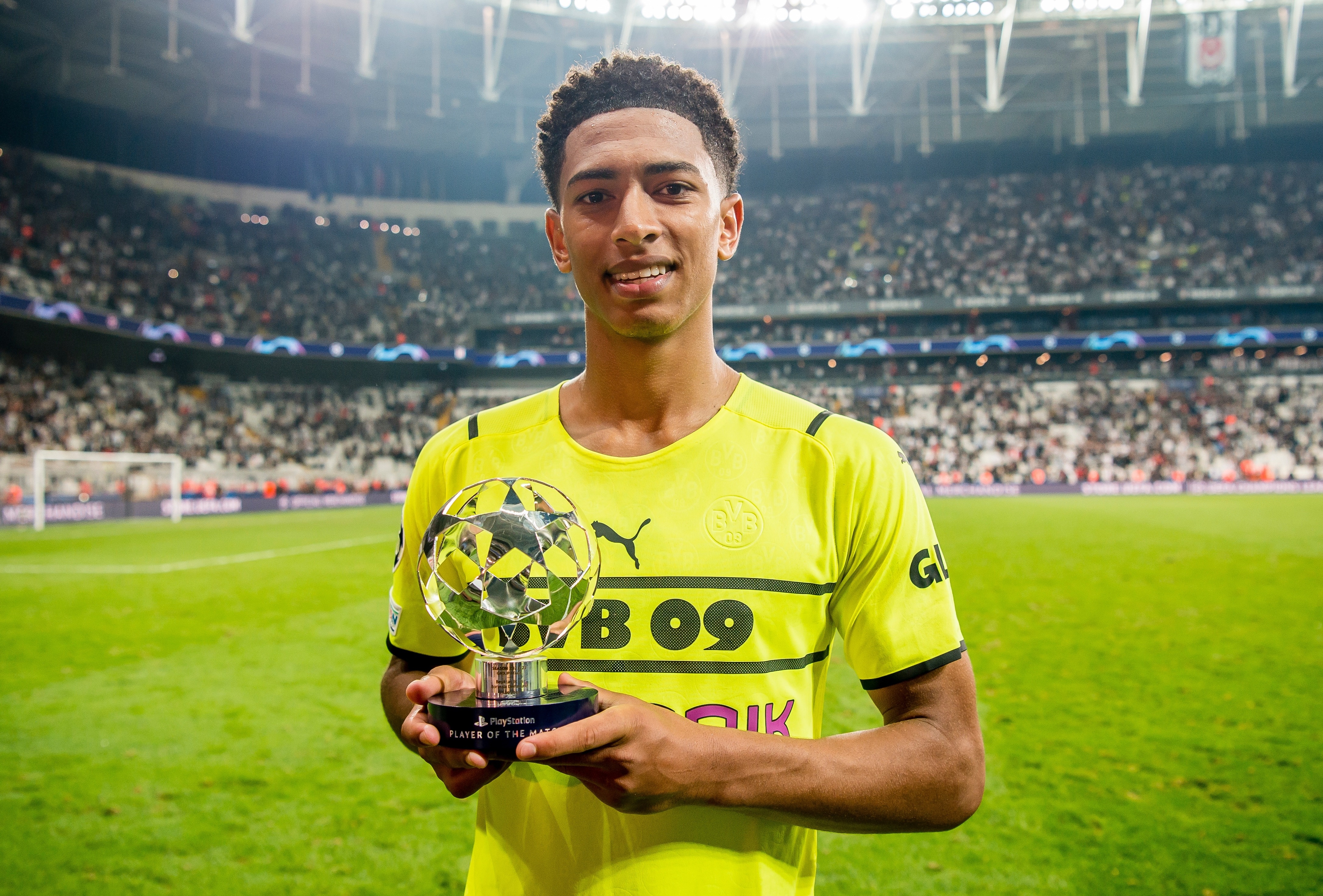 It was further evidence of the 18-year-old’s remarkable maturity and ability to make himself a mainstay of a major side at such a tender age.

Bellingham celebrated his man of the match display by interrupting Haaland’s post-match TV interview – and planting a smacker on the Norwegian’s cheek.

“And he’s three years younger than me. It’s crazy!”

It is not just Haaland and the Dortmund fans who have taken a shine to Bellingham, who became the youngest player to score back to back Champions League goals with his strike in Turkey.

Bellingham, with a cheeky smile, said: “Now I want to be the youngest player to score in three straight games.”

But it was as much the other aspects of his performance that explained why Liverpool, Manchester United and Manchester City – among others – will be out to try to lure him back to England when Dortmund are prepared to sell.

That is unlikely to be next summer, with Haaland also certain to go when his £75m buy-out clause is triggered.

Having lost Jadon Sancho to United this summer, Dortmund will be desperate to hold on to Bellingham for at least another 12 months.

But his displays have seen Germany’s biggest-selling paper Bild predict: “He will be Dortmund’s upcoming £100m transfer in the next few years.”

Bellingham is keeping Belgian star Axel Witsel on the bench and coach Marco Rose said: “Jude is just a great guy. In every single way.

"His mentality, the willingness to work for the team, the intensity with which he plays football, the will to win and of course the solutions he finds on the football pitch.

“The way he assisted the second goal and scored the first himself is extraordinary. That's why we're glad to have such a boy with us."

Bellingham is the future of the England midfield, too, even though he is currently one of the understudies to Declan Rice and Kalvin Phillips.

Yet if the former Birmingam starlet continues his rapid ascent, it is hard to see Gareth Southgate not wanting him as part of his midfield axis when the 2022 World Cup kicks off in Qatar in November 2022.

But while Bellingham’s future in the Prem is assured, one man who is set to stay in the Bundesliga is Leon Goretzka.

United were keen on landing the midfielder this summer but Bayern Munich refused to listen to any offers and have now agreed a new contract for the Germany star to stay in Bavaria until 2026.