MANCHESTER UNITED have made Sevilla defender Jules Kounde their top transfer target for the summer window.

The 22-year-old centre-back has blossomed into one of the highest rated youngsters in Europe since arriving in Spain from Bourdeaux 18 months ago. 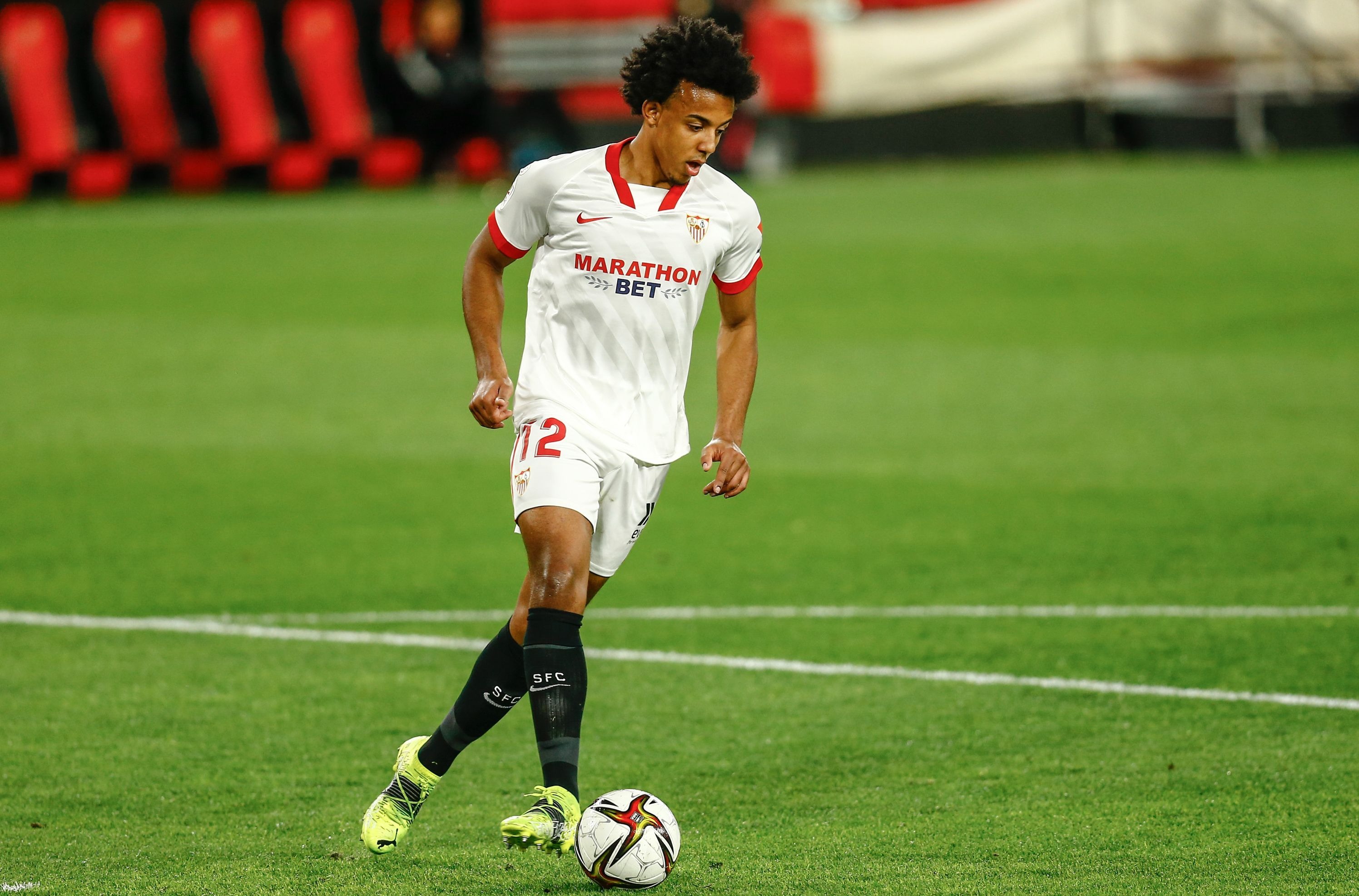 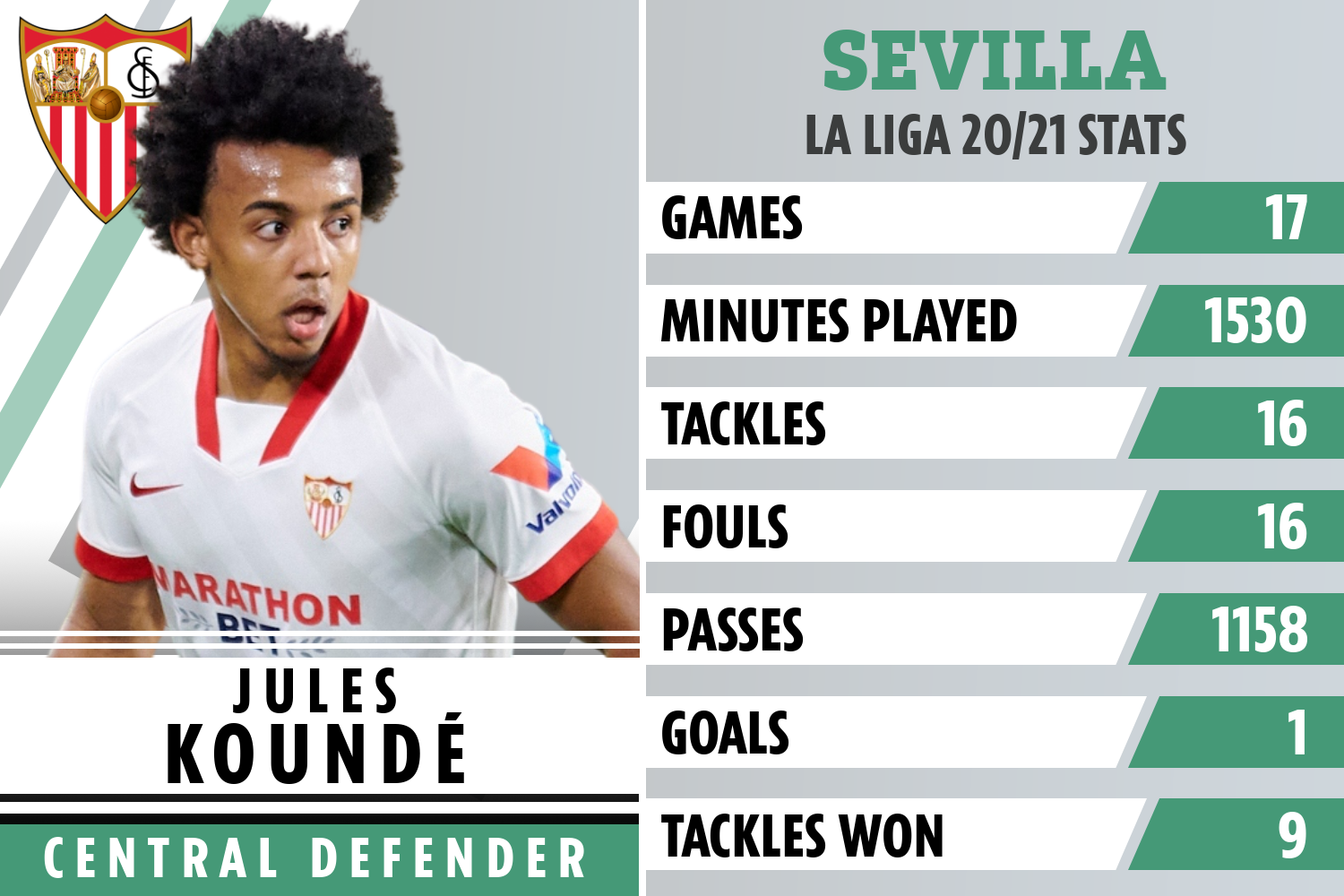 As well as interest from Ole Gunnar Solskjaer's side, a number of other European titans are said to be keeping tabs on the centre-half, according to The Mirror.

Juventus, Bayern Munich and Real Madrid are all reportedly in the race with Man Utd to acquire the Frenchman's signature later this year.

Solskjaer is still looking to find a long-term partner for the £80million Harry Maguire in the Man Utd defence.

Victor Lindelof, Eric Bailly and Axel Tuanzebe have all lined up next to the England man so far this season, but no stable partnership has been formed.

The Spaniard, who is one of the most decorated defenders of all-time, could be set to leave the Bernabeu this summer after 16 years with the Spanish giants.

Ramos' deal expires at the end of the season and he is already free to sign a pre-contract agreement with non-Spanish clubs.

This comes after he turned down a two-year Bernabeu extension having been asked to take a ten per cent pay cut and Zinedine Zidane admitted his skipper could leave.

He also heard all about life at Old Trafford through former team-mate David Beckham when the pair played together at Real.

Next up for Man Utd is a home game against Southampton on Tuesday.

English singer-songwriter Rick Astley shared a cover of Slipknot‘s “Duality” on his TikTok account. “The Never Gonna Give You Up” hit-maker dons a mask as he rocks “Duality,” a track from the metal band’s third studio album 2004’s Vol. 3: (The Subliminal Verses). Along with wearing a peculiar snowman head, Astley performed the cover in sunglasses and in front of