MANCHESTER UNITED have reportedly made Ajax manager Erik Ten Hag their No1 managerial target to take over from interim boss Ralf Rangnick.

Ten Hag has impressed with his attacking style of play which helped them top their Champions League group and send Borussia Dortmund tumbling down into the Europa League. 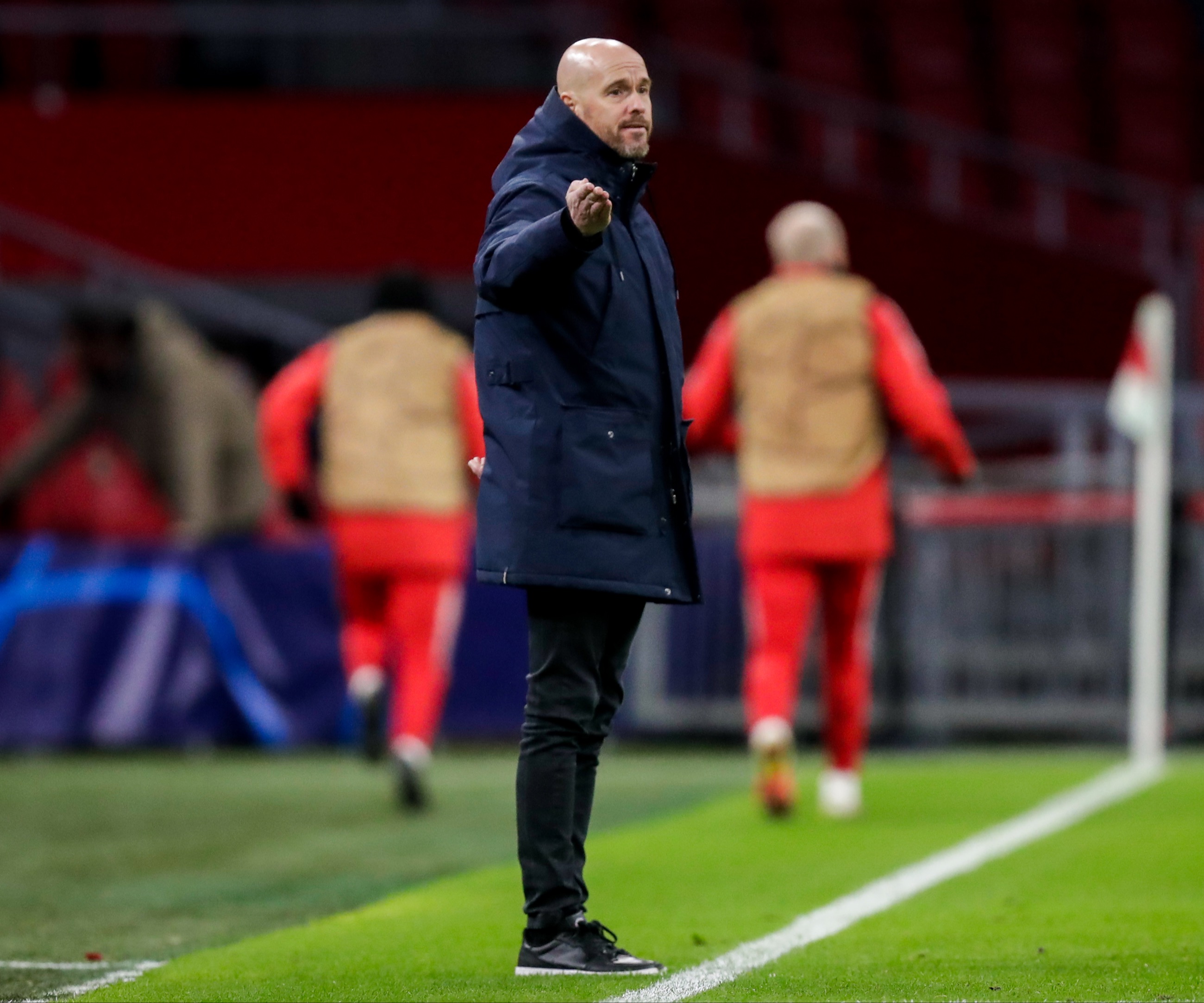 Ajax won all six of their group games and are currently on course to win their third consecutive Eredivisie title.

And according to the Mirror, United feel the Dutchman is the man to take the club back to the top and get them back competing for the biggest trophies in world football.

Nurturing homegrown talent is another priority for the Red Devils, and Ten Hag has a rich history in bringing players through the youth system and into the first-team.

And is currently managing the likes of Ryan Gravenberch, Jurrien Timber, Noussair Mazraoui and Devyne Rensch., who will all have promising futures in football.

Ten Hag has also shown his ability at getting players deemed flops back to their best.

Lindelof off in worrying scenes after suffering chest pains vs Norwich 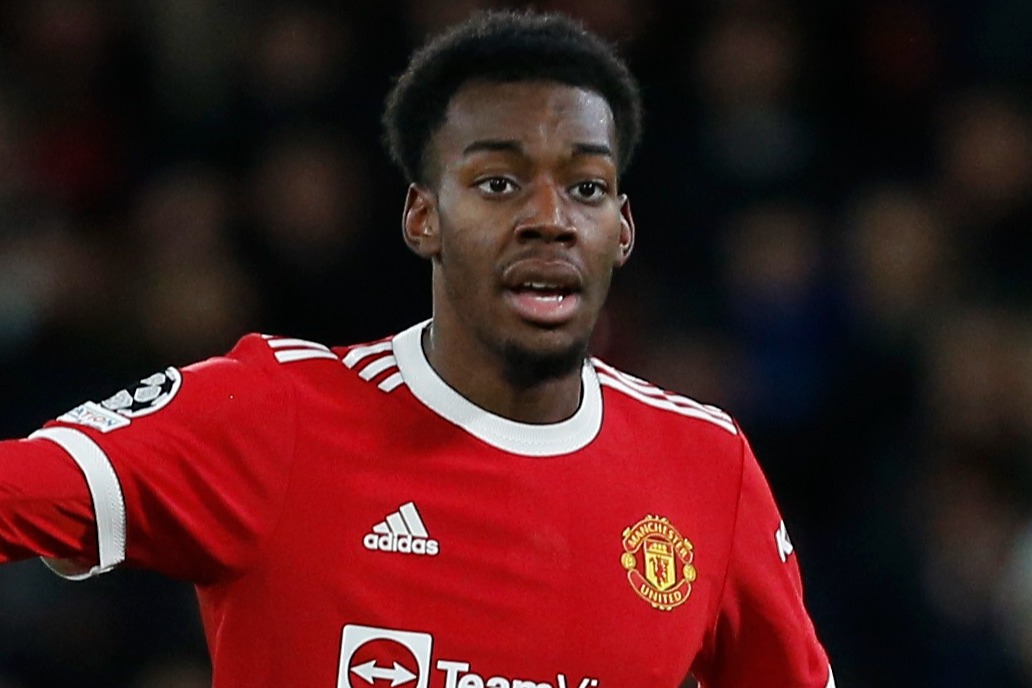 Haller has scored 19 goals in 21 appearances for the Dutch champions.

That's five more than he scored for West Ham in almost half the amount of appearances.

United have some fringe stars badly out of form.