MAURICIO POCHETTINO is now the odds-on favourite to become the next Manchester United manager.

Pochettino's odds have been slashed while Ole Gunnar Solskjaer is the second favourite with the bookies to be the first Premier League manager to be sacked this season. 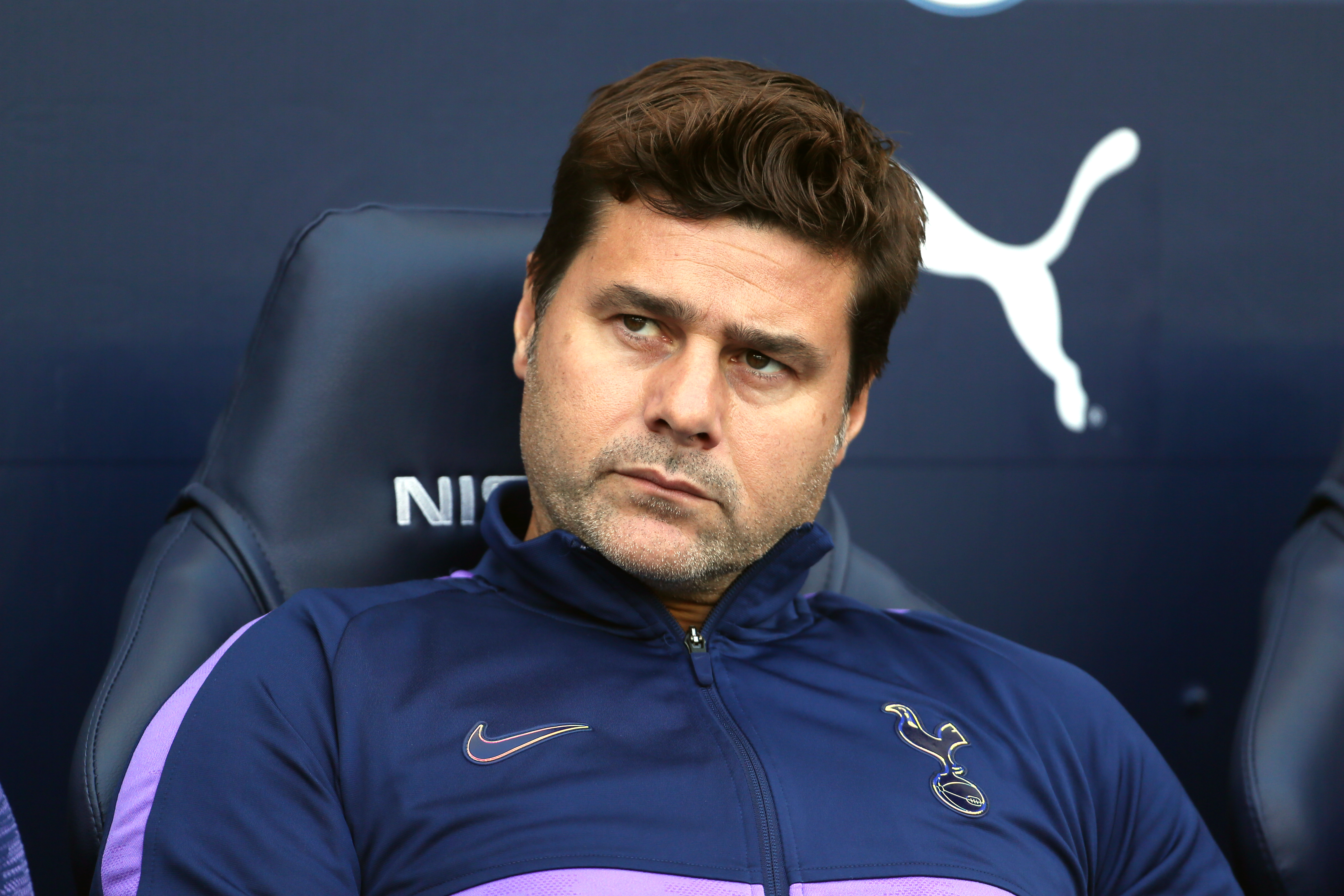 Solskjaer's days are looking numbered at Man Utd after a humiliating 6-1 defeat at home to Tottenham.

And now Spurs' ex-boss Pochettino is a clear front runner to replace him as he's now just a 4/6 shot with Ladbrokes to be next Red Devils boss.

His odds have shifted simultaneously alongside Solskjaer's – with the under-fire boss now at 15/8 to be sacked.

He only trails Scott Parker in the sack race, with Fulham having lost all four of their Premier League games so far this season.

"It's now looking increasingly likely Pochettino will soon be replacing him."

The Manchester United boss was priced at 25/1 in the sack race after guiding the Red Devils to a third-place finish last season.

But after defeats to Crystal Palace and Tottenham at Old Trafford, he's now fighting for time in the dug out. 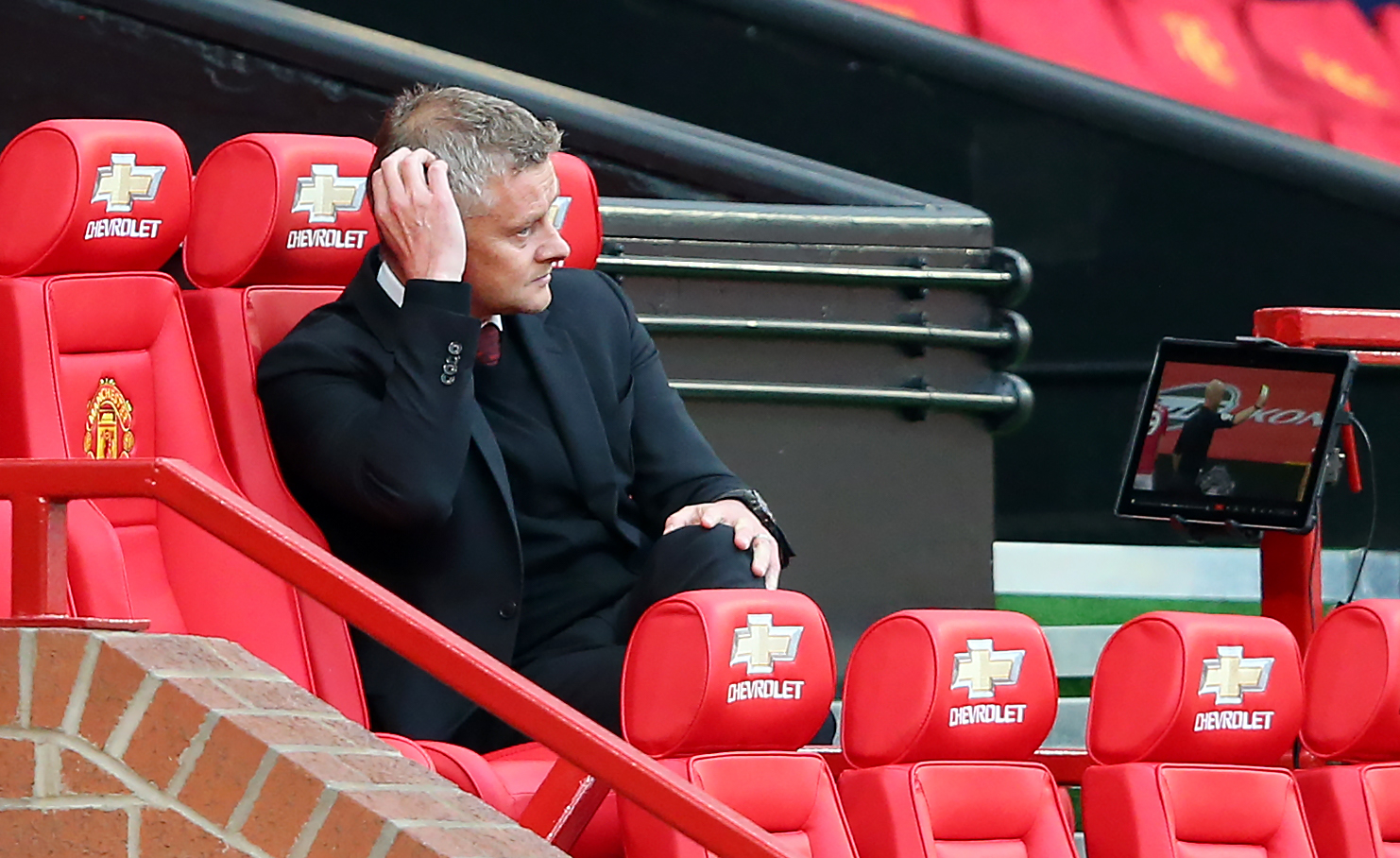