MANCHESTER UNITED want to replace Paul Pogba with either Philippe Coutinho or Ivan Rakitic, according to reports.

The £150million-rated Frenchman yesterday opened the door to Real Madrid by revealing he wants to leave Old Trafford. 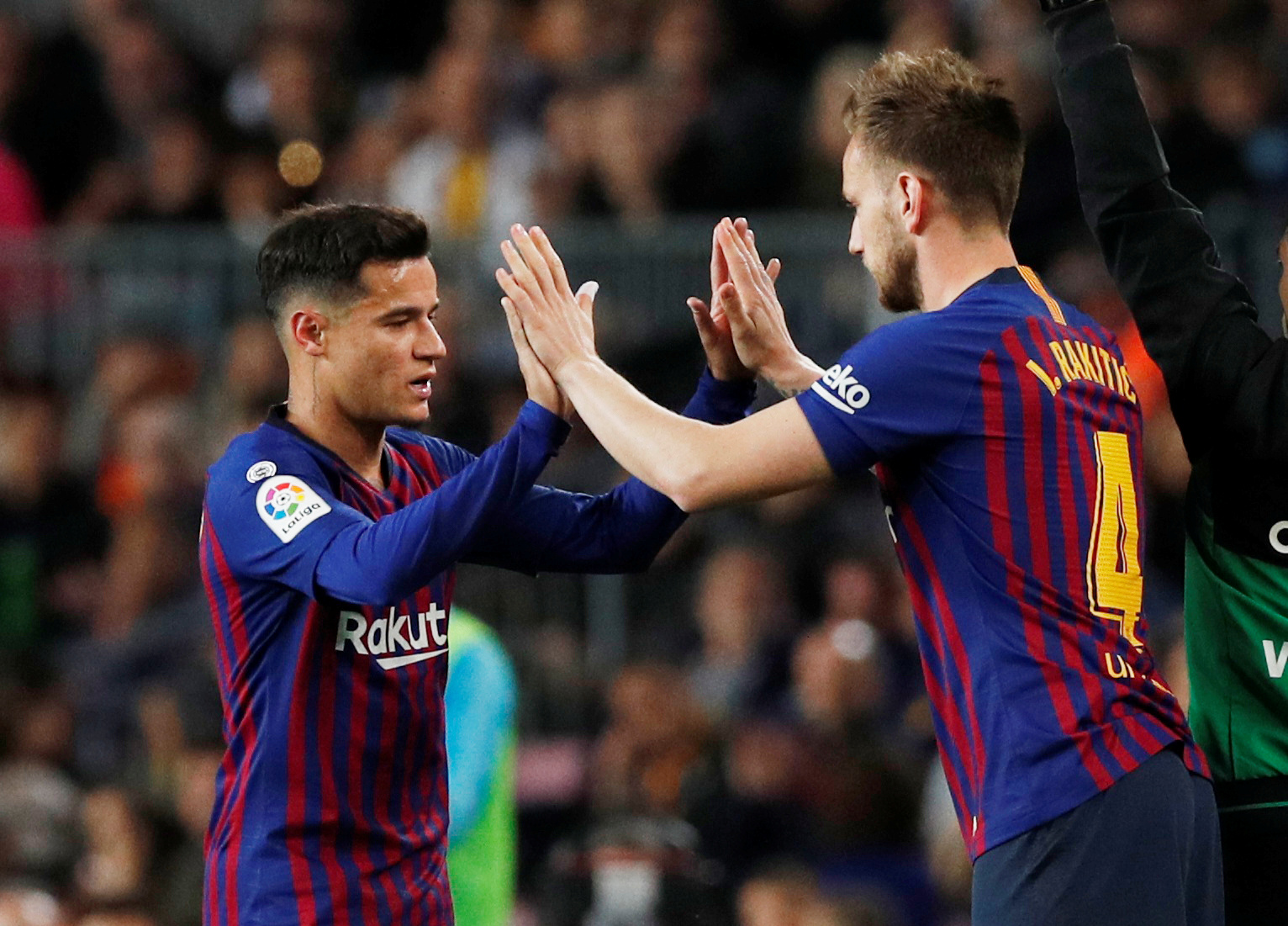 United's official stance is that Pogba, 26, who is also wanted by Juventus, is not for sale.

Boss Ole Gunnar Solskjaer had been in two minds whether to cash in on the club's £89m record buy, or attempt to build a new-look side around him.

But Pogba's admission – on a Far-East promotional tour that has so far hit South Korea, China and Japan – has effectively made up his mind.

And Mundo Deportivo claim United have already earmarked Barcelona stars Coutinho and Rakitic as his replacement.

Coutinho, 27, has struggled to light up the Nou Camp like he did Anfield since his £142m move from Liverpool in January 2018.

The Brazilian, who scored twice against Bolivia in Saturday's Copa America opener, has even admitted he has not been good enough this season.

United and Paris Saint-Germain have both been linked with a move for him amid doubts over his Barca future.

United have reportedly been given the green light to make a £40m approach for the Barcelona ace by boss Ernesto Valverde.

As a more defensive midfielder, the former Sevilla star could also be used to fill the void left by Ander Herrera.

Coutinho is reportedly ready to leave Barcelona but Rakitic hopes to win one more Champions League with the Catalans. 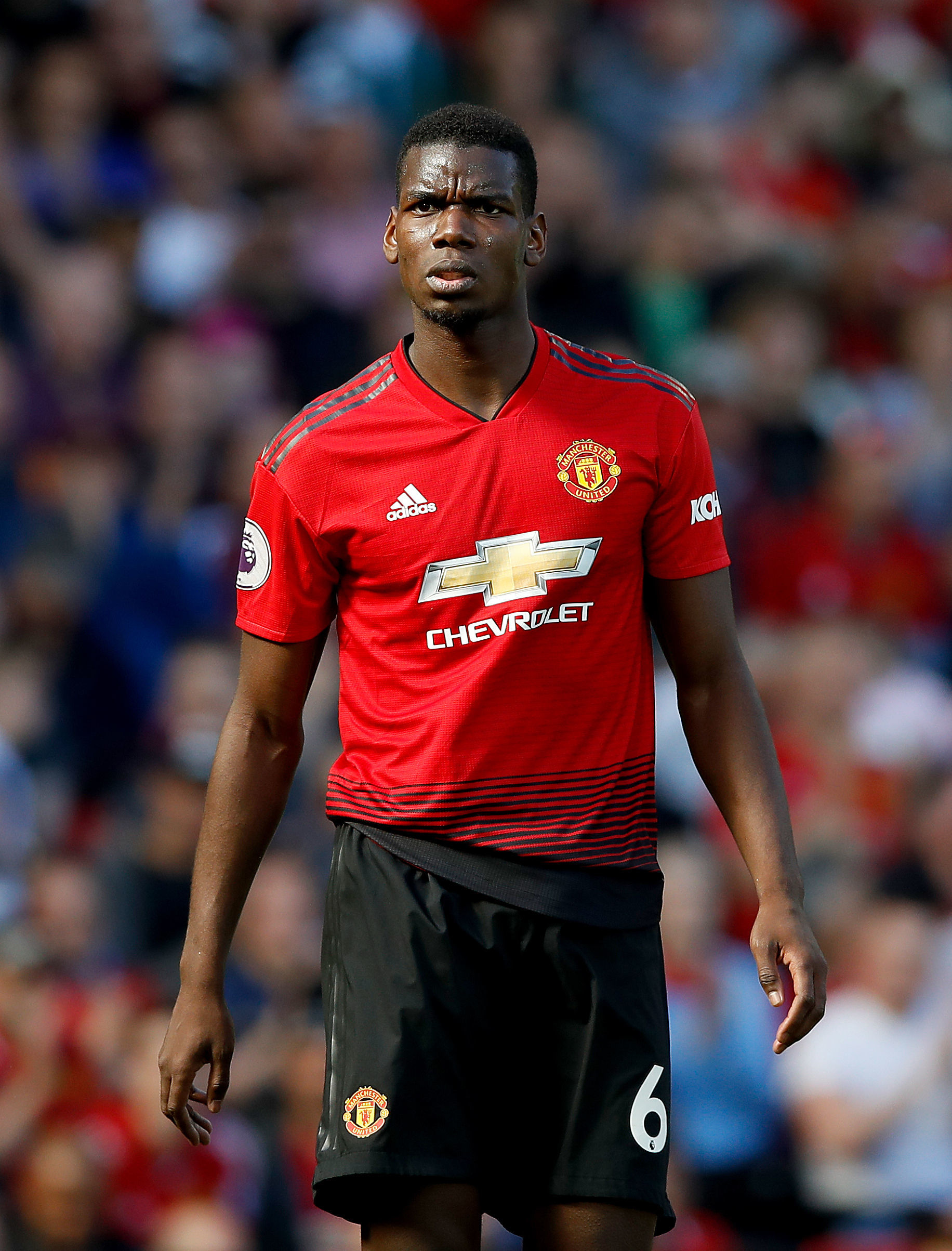