MANCHESTER UNITED were dumped out of the Carabao Cup after a one-goal defeat to West Ham. 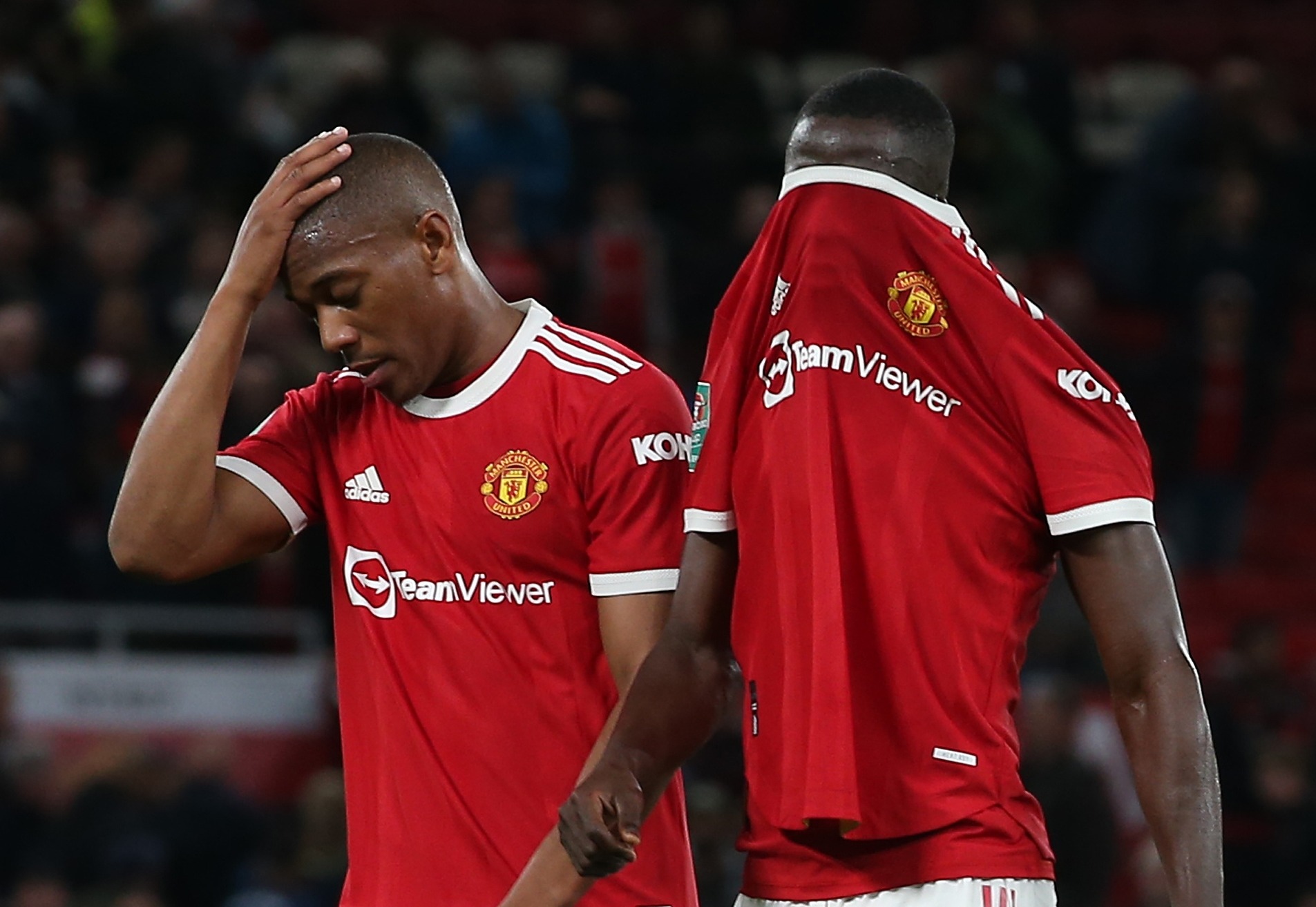 Manuel Lanzini's early strike did the damage and extended the United manager's wait for a major trophy.

Nothing he could have done about Lanzini’s goal and a couple of really good saves late on gave his side a chance. A decent return to the Man Utd side for Dean Henderson.

Saw a lot of the ball and was as industrious as ever down the right flank but couldn’t make a real impact on his return to the side. Tried to get forward when he could, but looked a little bit out of sorts.

Looked a little bit short of confidence after being displaced as a starter by Raphael Varane and didn’t make as many forward passes as he normally does. Didn’t do much wrong, but was less than his best in a team that needed some leadership.

Didn’t do too much wrong but gave the ball away once or twice and wasted a few headers from attacking set-pieces. Will be having nightmares about Jarrod Bowen tonight.

Was skinned for Lanzini’s opener and hooked in the second-half. A difficult return to Old Trafford for Telles. For a full-back known for his attacking contributions, he offered very little tonight. 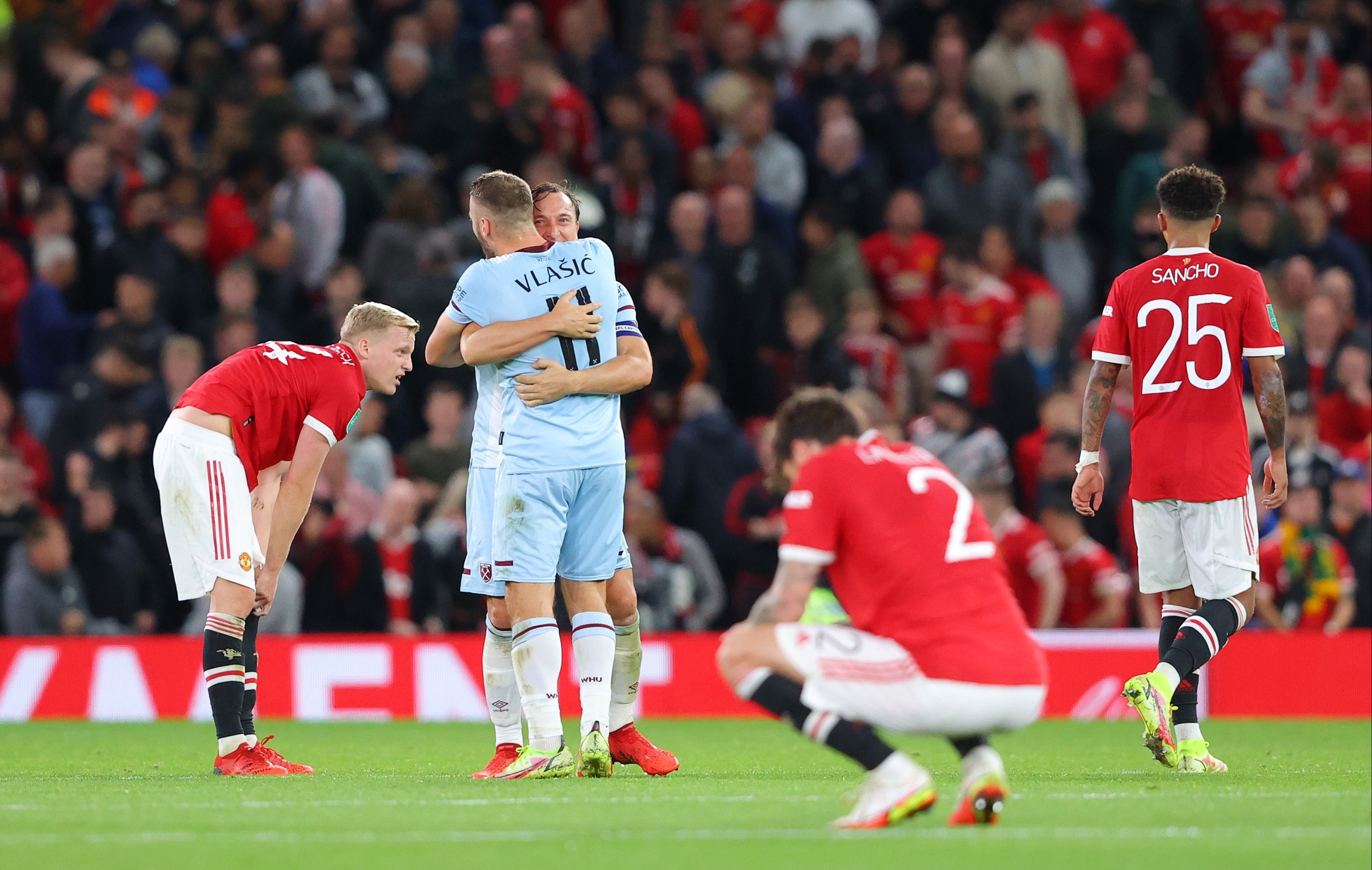 The 33-year-old Serbian made a telling contribution with his assist for Jesse Lingard on Sunday, but was not able to make any real impact today.

Another difficult night for Donny van de Beek who looked totally out of his depth in midfield. Was supposed to be tracking Lanzini when he scored. He misplaced passes and struggled to get in on any real attacking plays from the hosts. Had a couple of shots from distance that he’ll want to forget.

Was Man Utd’s best player until he came off and was sacrificed for Bruno Fernandes. Combined well with Sancho and Martial at times and had a couple of decent shots, but just didn’t have luck on his side. 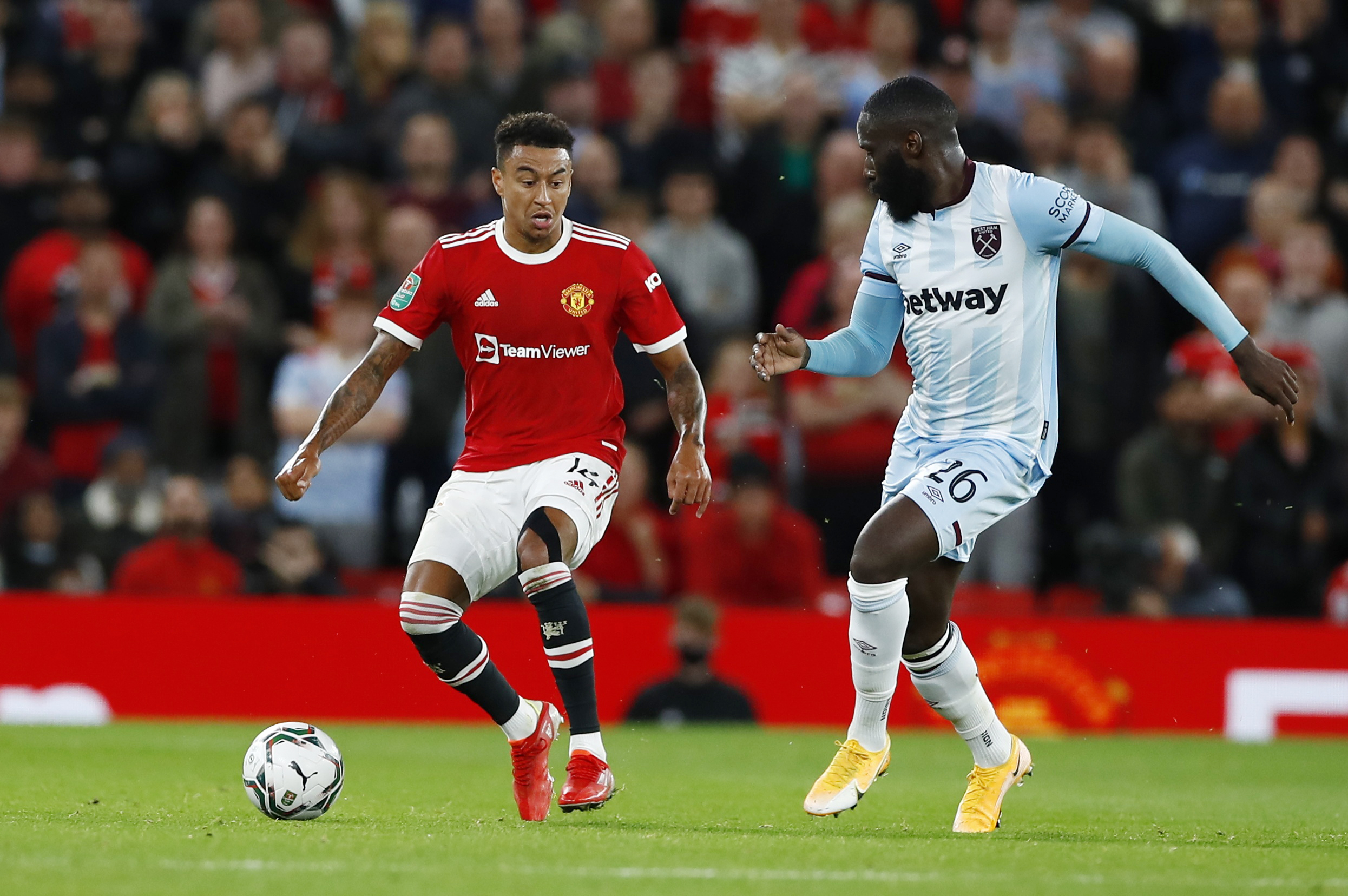 Struggled to get into the game and looked a bit off the pace on the right wing. Masuaku had a good night for West Ham, but Mata will be disappointed not to contribute more.

Showed more attacking threat than most of his teammates but was unable to get past the solid West Ham backline. Another frustrating night for Sancho.

Did himself no favours trying to get back into the team tonight. Really struggled to make an impact and looked totally out of place playing through the middle. Had a difficult night up against the West Ham back three. 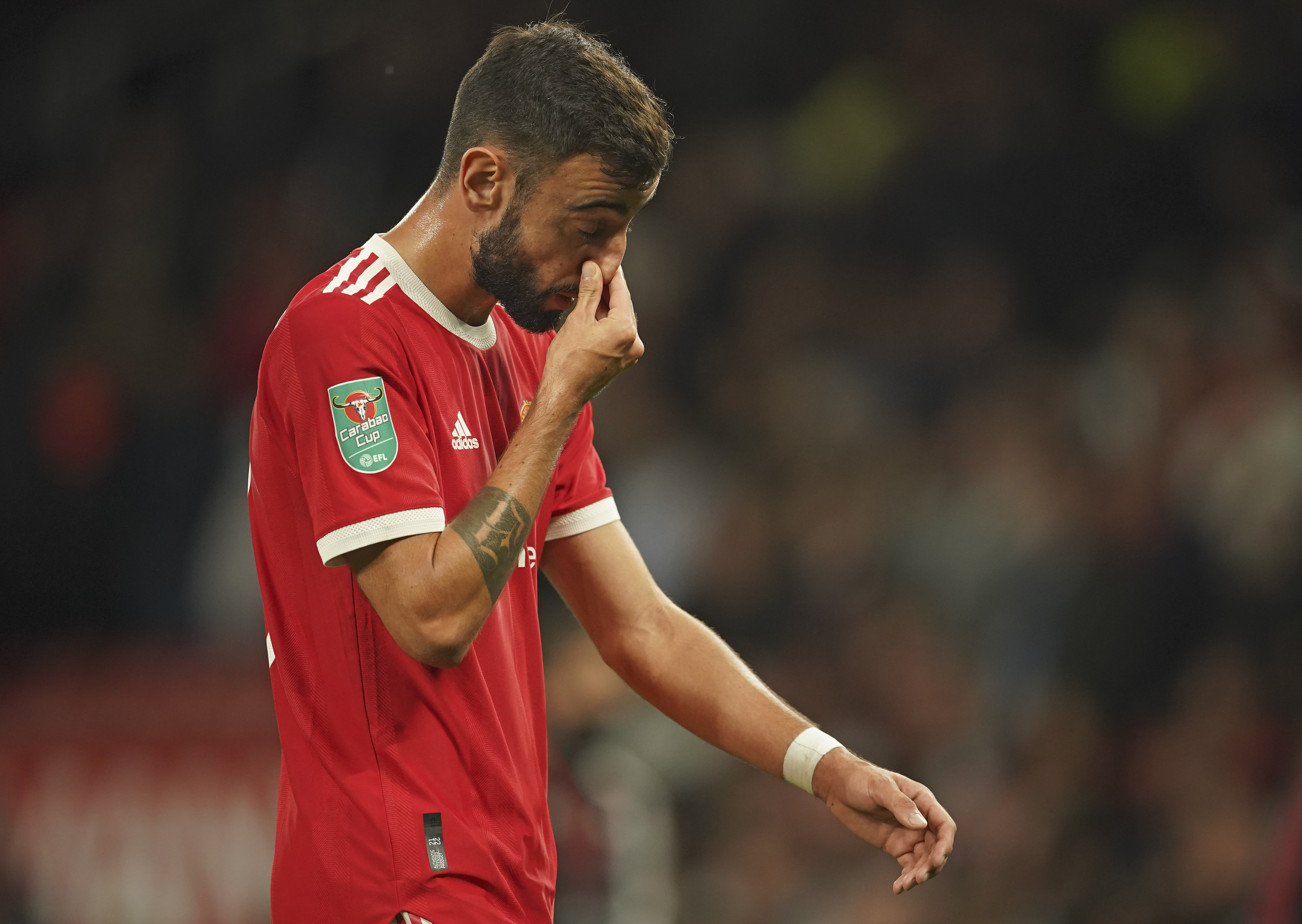 Was dangerous from the moment he came on and nearly levelled things up straight away but couldn’t find a breakthrough. Had a decent chance from the edge of the area which went well wide, summing up Man Utd’s night.

Was instantly as dangerous as ever and looked like he could have helped his side find an equaliser if he’d come on sooner. Wasn’t his night as he struggled to combine with his attackers as well as normal, mainly due to solid West Ham defending.

Didn’t really have an impact at all when he came on and struggled to get involved in the play. Was isolated out of position at left-back after replacing Telles.