MANCHESTER UNITED refused to include a permanent transfer releaseclause when allowing Jesse Lingard to join West Ham, according to reports.

The England midfielder has enjoyed a rich vein of form since joining the Hammers on loan in January. 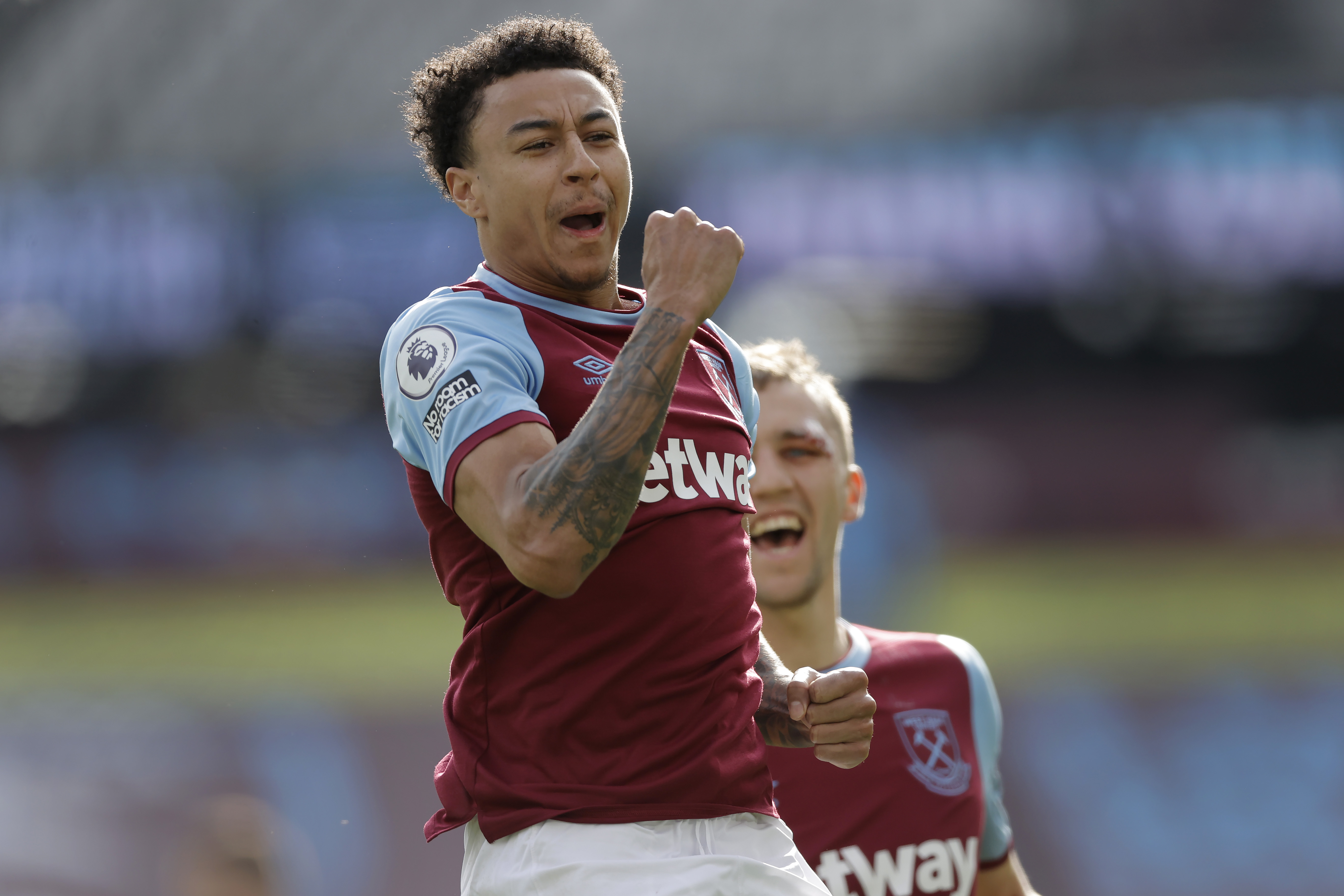 Lingard, 28, had only featured three times under Ole Gunnar Solskjaer which came in the EFL and FA Cup.

Now he has scored three times in his four Premier League appearances for West Ham under ex-boss David Moyes.

Lingard is also helping spearhead his side's charge towards a shock European finish.

However their task of landing Lingard on a permanent deal at the end of the season is likely to prove difficult.

According to the Times, Manchester United refused to include a clause in the loan deal meaning the two clubs would need to negotiate a transfer fee.

Lingard's form is likely to drive up his value although he will return to Old Trafford with just a year left on his £100,000-a-week deal.

The player has featured 210 times for Manchester United but was deemed surplus to requirements this season.

Lingard has hinted that he could stay at West Ham beyond the season after scoring in the 2-1 victory over Tottenham.

He told BBC Sport: "It is brilliant, the lads have taken to me. I have settled in really quickly.

"I am playing each game with a smile and enjoying my football and that is the most important thing.

“Everyone has the same mindset and goal for the end of the season and the same targets.

"We don't look at the table too much and will take it game by game but this is an enjoyable position to be in.”

include, man, per, refused, to, Utd
Celebrities