HARRY MAGUIRE is set to turn down a move to Manchester United – because he would prefer to go to Manchester City, according to reports.

It is understood the two Manchester clubs are both interested in signing the Leicester and England defender. 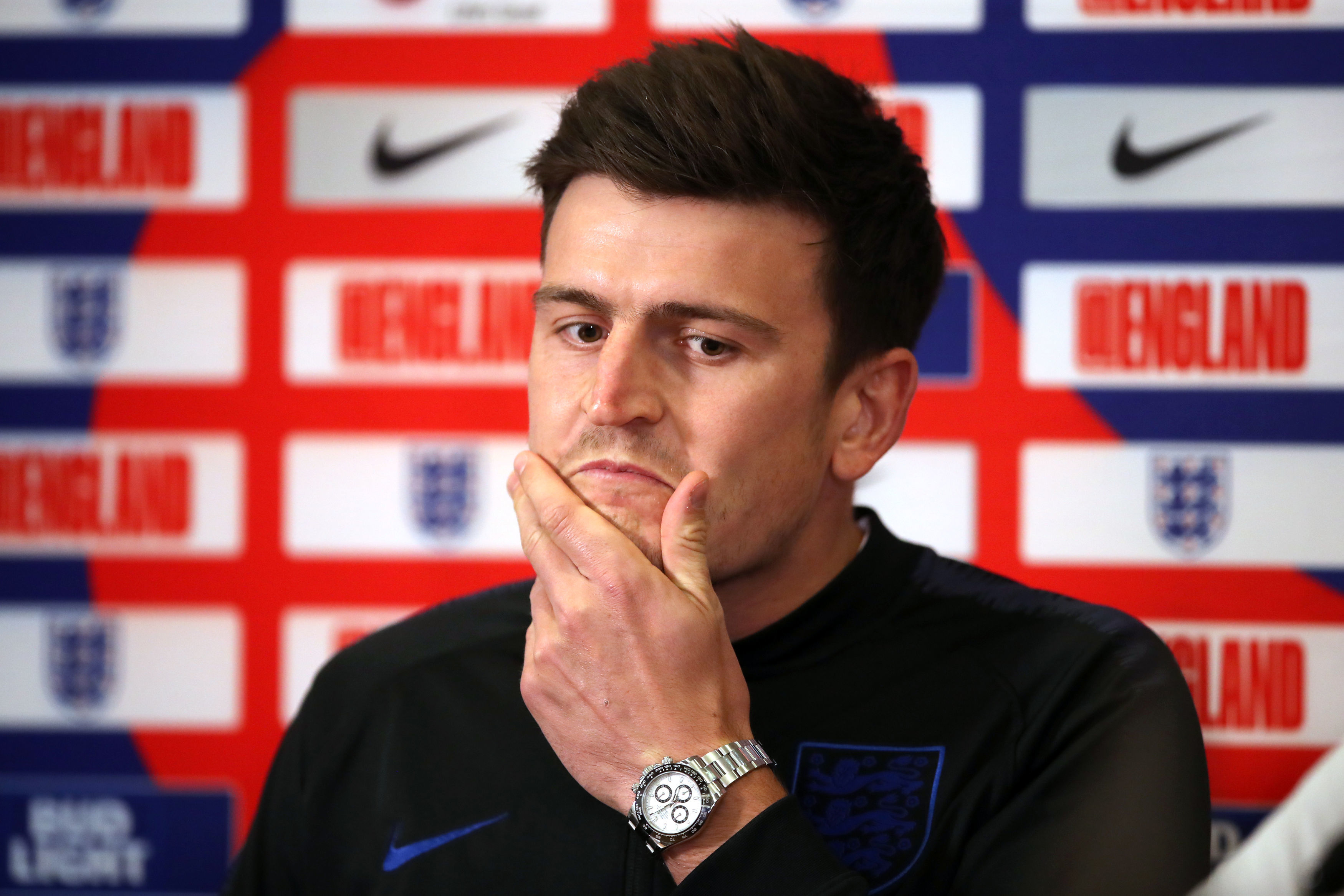 But if given the choice, the Mail believe Maguire, 26, would choose to head to the Etihad.

If either side managed to land the former Hull man, though, it is likely to cost them a record transfer fee.

Leicester do not need to sell and therefore are understood to want £75million-plus for the centre-back, who is under contract at the King Power for another four years.

The current transfer record for a defender is the £75m Liverpool paid Southampton for Virgil van Dijk last January.

That would leave just Maguire's England team-mate John Stones and Aymeric Laporte from the title-winning regulars in the squad for next season.

Pep Guardiola also knows he must try and bring in some English talent in order to meet the homegrown quota again in the new campaign.

Maguire, who played in the Nations League semi-final defeat last night, has never showed any desire to leave Leicester.

With the young crop of fellow English players emerging and Brendan Rodgers in charge, it is an exciting time for the Foxes and if he stays Maguire could continue to play a key role for the club going forward.

And he quashed any transfer talk earlier this week on international duty.

Maguire said: "When I am away with England I don't think about anything to do with club football.

"As soon as I wear the badge my only focus is on England. I am fully focused on the two games coming up."

It means Manchester United boss Ole Gunnar Solskjaer may have to look elsewhere in order to find the centre-back he is looking for.

At £90m, Kalidou Koulibaly may be just too expensive while they have fallen behind in the race for Matthijs de Ligt after missing out on the Champions League next season. 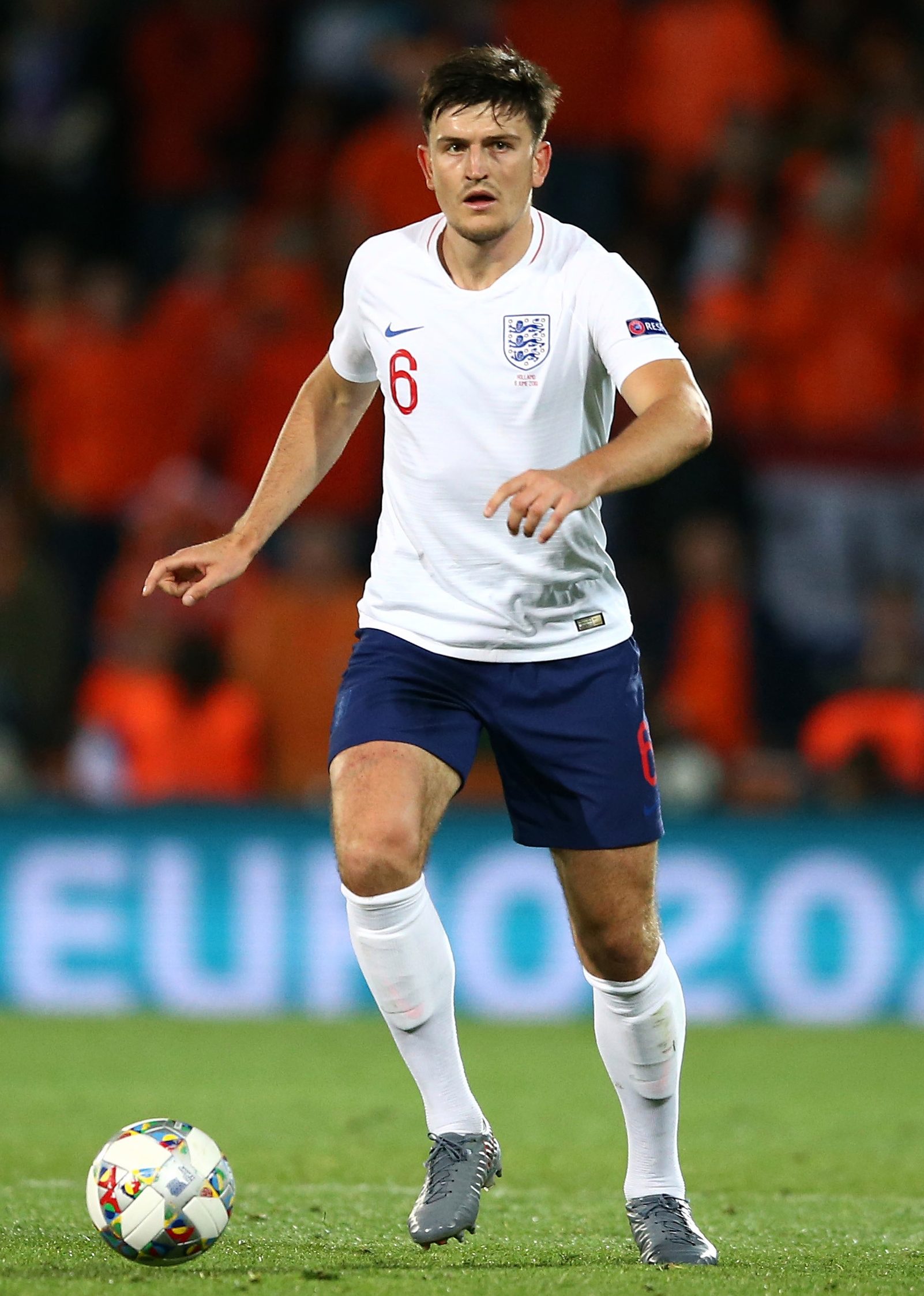