MANCHESTER UNITED left-back Brandon Williams has joined newly-promoted Norwich City on loan until the end of the season.

The 20-year-old had been linked with a move to Southampton earlier this summer but now joins up with the Canaries. 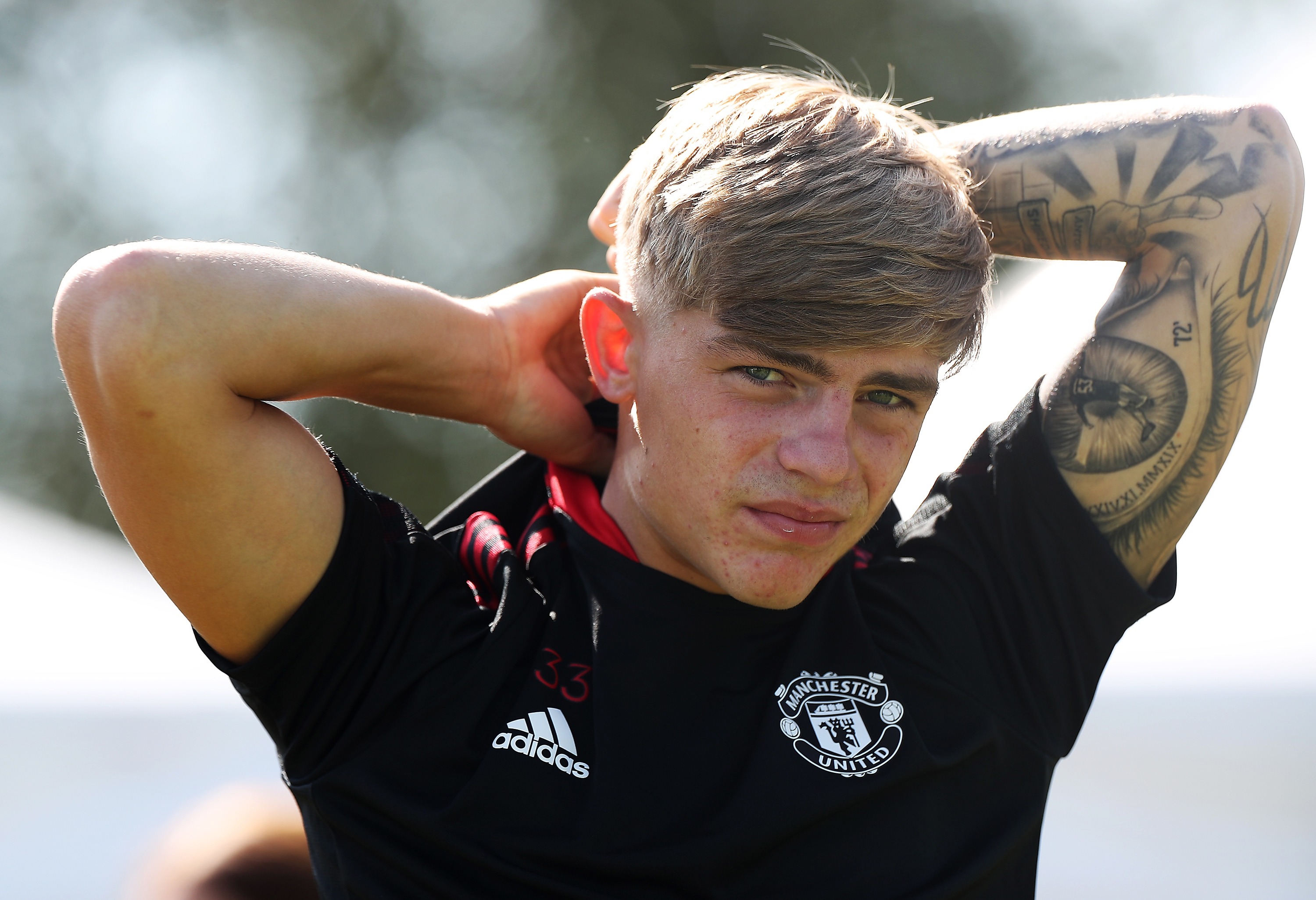 He's passed a medical with the Carrow Road club and fills up their last Premier League loan slot after Billy Gilmour joined on loan from Chelsea earlier this summer.

SunSport exclusively revealed back in May that the Canaries were keen on the Red Devils whizkid.

Ole Gunnar Solskjaer has been loathe to farm out Williams, 20, for the last year or so.

But he has finally allowed the England Under-21 international to go out temporarily to gain regular game-time with Daniel Farke’s recently-promoted side.

And Williams could be in contention to feature for the Canaries as early as Tuesday should the Premier League and FA grant Daniel Farke's side permission to do so.

They face AFC Bournemouth in the Carabao Cup second round tomorrow evening.

BETTING SPECIAL – GET £50 IN FREE BETS WITH SKY BET

And Williams told canaries.co.uk: "It feels very different. It’s the first time I’ve ever played for a different club before but I’m just really excited to get started, meet everybody and get my season going.

"It’s a massive club and I like the way they play. I’ve watched them over the years and seen how they play.

"The club like to play out from the back and play football. That really inspired me to come here, and I think that the head coach can really improve me as a player.

"Everyone has been so welcoming. I’ve really enjoyed my time here already and I can’t wait to meet everybody. I’ve just got a feeling it’ll be a good year."