PAUL MERSON has called on Manchester United star Cristiano Ronaldo to apologise to Youngster Anthony Elanga for throwing a strop and stealing the headlines. 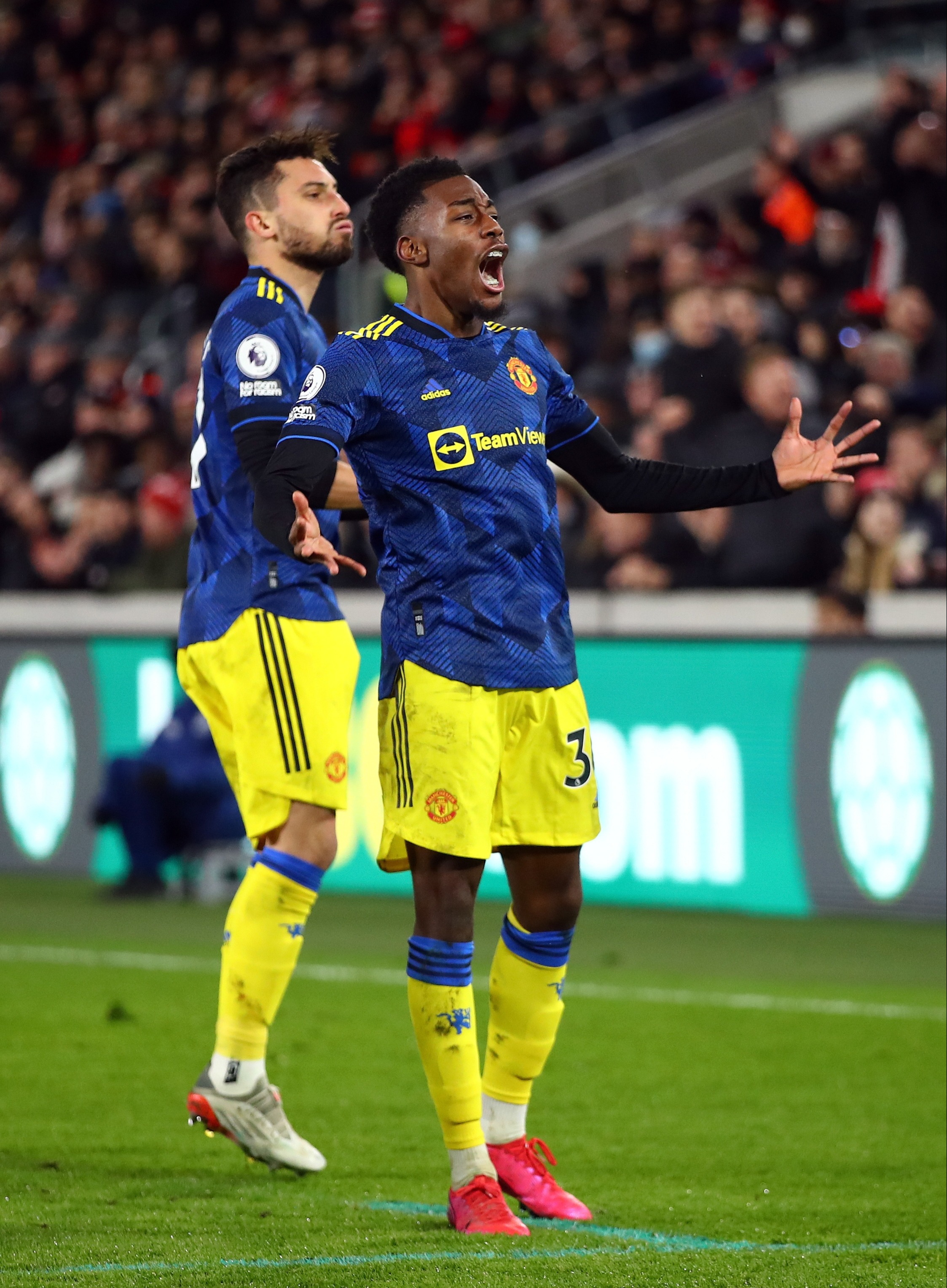 Ronaldo reacted negatively to being replaced by Ralf Rangnick, throwing his jacket to the floor.

"What he did against Brentford spoiled the youngster’s big day – and it was so childish.

"The poor kid. He starts his first Premier League game of the season, scores for Manchester United.

"And then Ronaldo gets substituted, strops off and has a hissy fit. As soon as it happened as I said to my mate: 'You watch, you won’t even know the kid has scored now.'

"It was unbelievable for someone who’s been around the game that long to do that and take the headlines away from Elanga."

Rangnick took control of the outburst.

The German revealed after the game: "He was asking me, 'why me, why do you take me off?' Cristiano was not happy.

"I said, 'listen, I have to take the decision in the interests of the team and the club.'

"We had exactly the same situation five days ago at Villa Park, 2-0 up with 15 minutes to play [and drew] and we didn’t want to make the same mistake.

"I decided to switch to a back five, bring on Maguire and Marcus as another fast winger and I think it was the right decision.

"I said, 'I understand you’re still ambitious and you want to score yourself but maybe in a couple of years when you’re a head coach you will hopefully take the same decision and be in the same role that I was after 75 minutes.'

"I didn’t expect him to hug me. He is a goalscorer and he would have wished to stay on and maybe score but it was more important to be compact and have enough legs and strong headers to defend their set pieces and when we scored the third goal I said exactly that to him.

"I have no issues whatsoever with Cristiano. He came back from a little injury, didn’t train for one and half weeks and being 2-0 up with 15 minutes to play, having players like Marcus, Anthony Martial why should I not make use of that and that’s why I would always do it again in a situation like that."