MANCHESTER UNITED star Edinson Cavani is said to be closer than ever to sealing a move to Boca Juniors.

The Uruguayan, 34, appears to be heading for the Old Trafford exit door in the summer with his contract coming to an end. 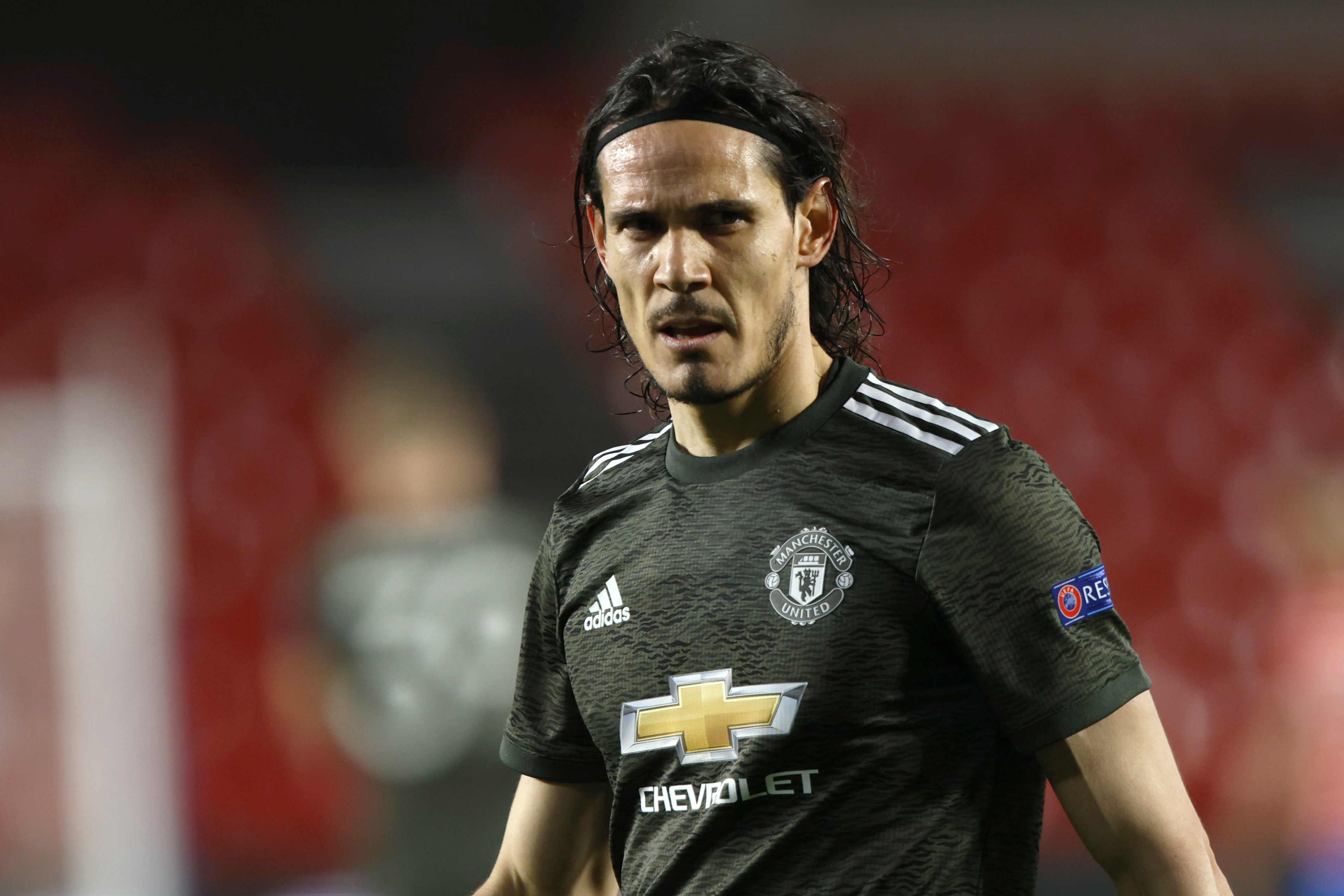 Cavani is believed to be unsettled in England but United big wigs are said to have met with him in a bid to convince him to stay for another season.

Ole Gunnar Solskjaer has even publicly admitted plans to keep the veteran forward but declared the decision was down to the player.

Yet SunSport previously reported how Boca chief Riquelme has been in ‘direct contact’ with the ex-Paris Saint-Germain star.

Cavani's father plunged his future in doubt by declaring his son was unhappy in Manchester and wanted a move back to South America.

And his exit was further fuelled by Uruguay's assistant coach Mario Rebollo who told him to move somewhere he felt 'comfortable.'

Should he make the move to Boca to link up with Marcos Rojo, he could replace Carlos Tevez, who is in the final year of his contract.

It would also force United into signing a new frontman in the summer amid doubts over the form of Anthony Martial.

Cavani has featured 19 times in the Premier League for United this season, scoring six and assisting two.

And top of Solskjaer's wishlist to replace him is Borussia Dortmund star Erling Haaland – who the Norwegian worked with at Molde.

But Jamie O'Hara has claimed United are not good enough to attract the 20-year-old following interest from Real Madrid and rivals City.