There were some eyebrows raised on both sides of the Atlantic, when Manchester United midfielder Fred was recalled to the current Brazil squad. But the explanation seemed simple enough.

In the four rounds of qualifiers played last year, Aston Villa’s Douglas Luiz did an important job closing down the left side of the midfield. 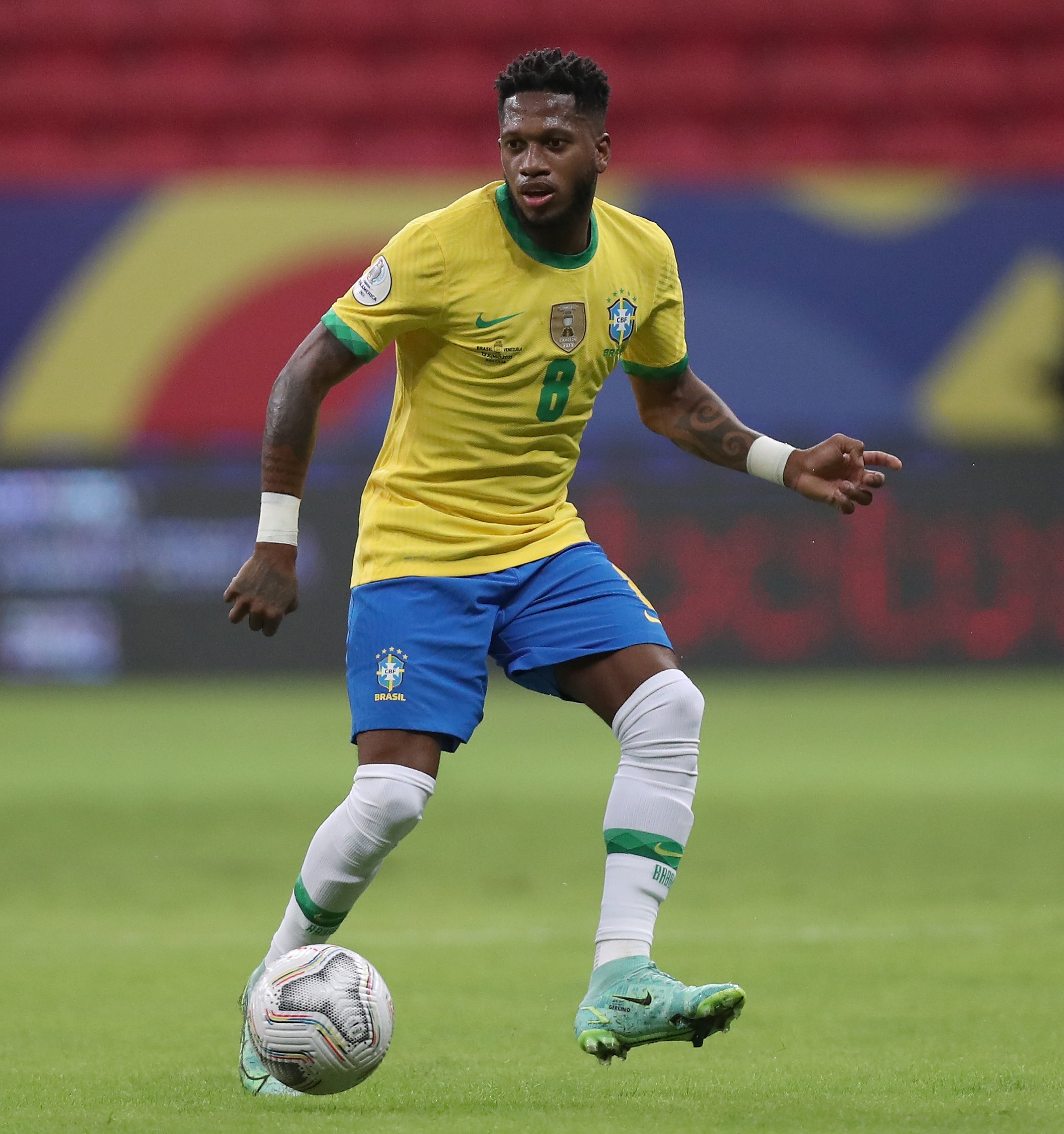 He was suspended for the World Cup qualifier at home to Ecuador, and so Fred had come in as a replacement.

That might have been the original logic. But there have been three more matches since then – another qualifier away to Paraguay followed by Copa America clashes against Venezuela and Peru.

And Douglas Luiz has hardly had a look in. The only time he has been seen is as a substitute for the last 20 minutes against Paraguay.

Fred, meanwhile, has stayed in the team. With coach Tite wanting to have a look at his squad, only four players have started all four of the games.

One is Neymar, around whom the team is constructed. Another is Danilo, because Brazil are thin at right back at the moment.

Another is Eder Mililtao – Brazil want a long look at him because the Real Madrid centre back is the most likely bet to partner Marquinhos in the heart of the defence in the next World Cup. And the other is Fred.

It has not all been plain sailing. Against Ecuador he was replaced on the hour – he was on a yellow card and the opposition players were putting pressure on the referee to turn it into a red.

Against Paraguay he only lasted until half time – Tite was looking for more passing options in the middle of the field. 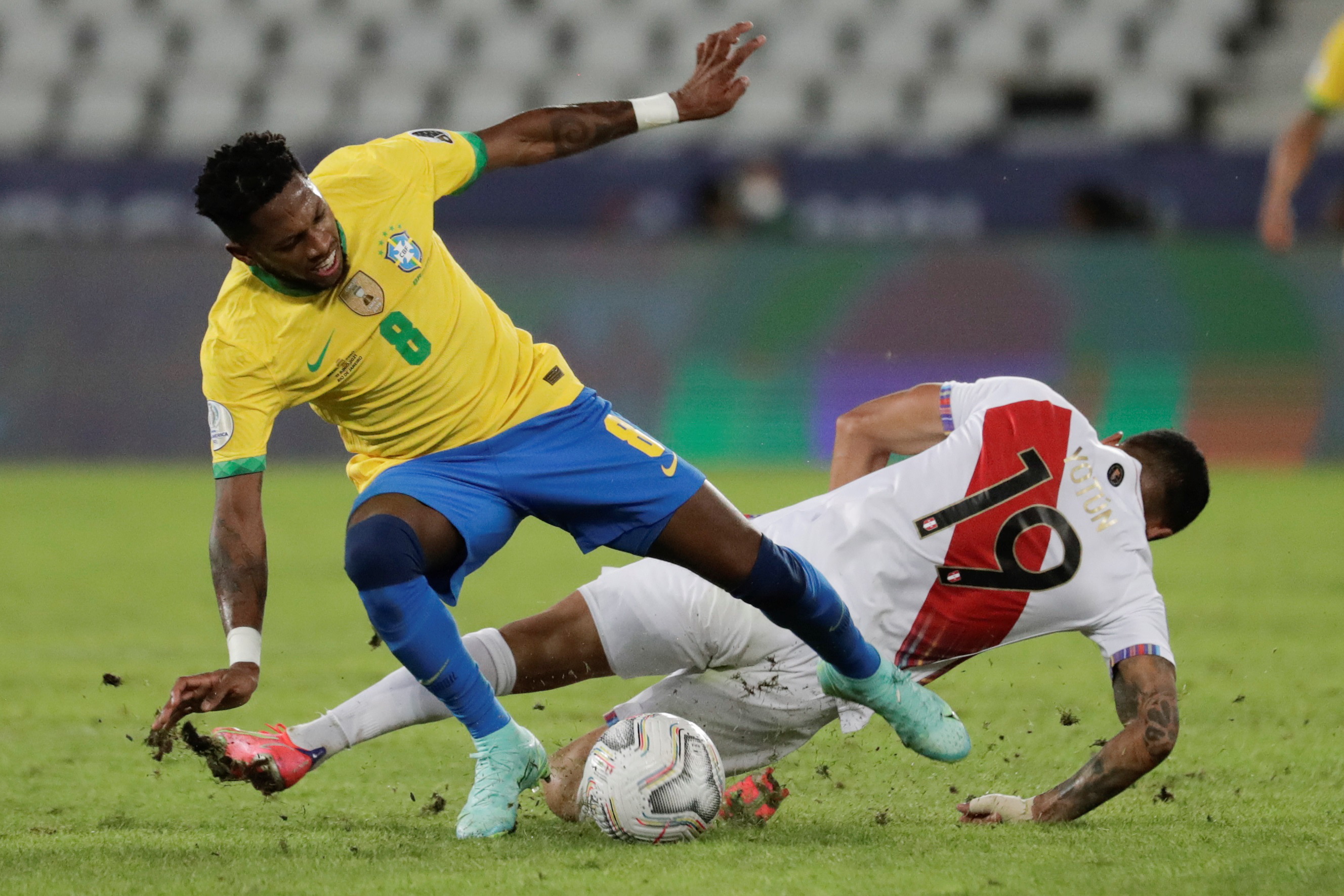 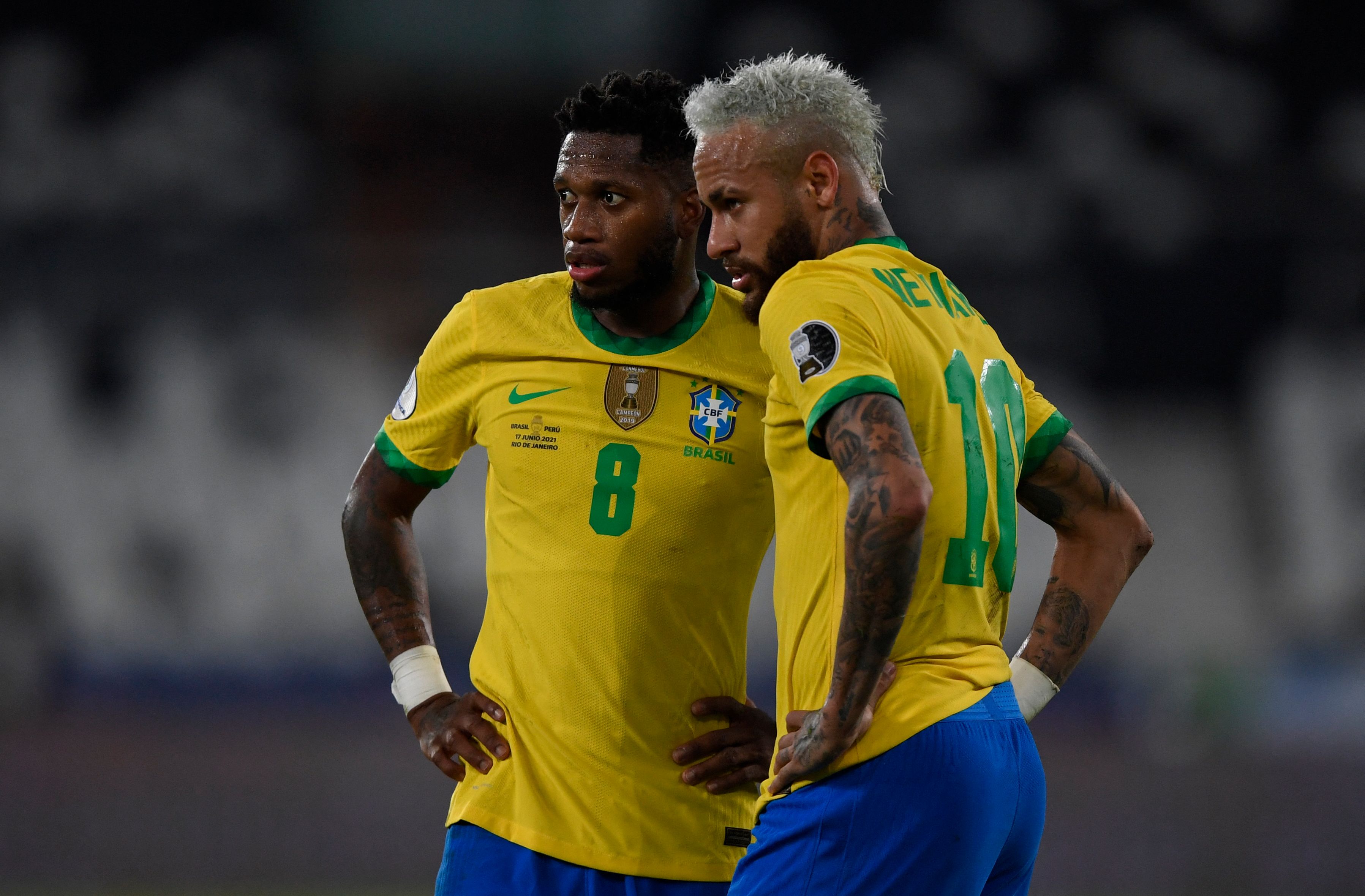 He played almost the entire game against Venezuela and stayed to the end against Peru, where his second half performance was particularly impressive.

He took control of the midfield, dominating the space, snapping into the tackles and supplying a clever pass to set up Neymar for a glorious goal that put Brazil 2-0 up and effectively ended the game as a contest.

Fred, then, has shown that he is worthy of consideration for a place in the squad Brazil will take to Qatar at the end of next year.

But here comes the question hanging not only over him, but also over the Brazil team. They are currently sweeping aside their South American opponents. But how well is this preparing them for the real test?

Ever since winning the World Cup in 2002, Brazil’s campaigns have ended as soon as they have come up against a Western European opponent in the knock out stages.

At the moment coach Tite almost certainly has one eye on the Euros. The Copa America is all very well.

But for Brazilians it is small beer compared to the World Cup, where the best of Europe will offer a challenge much stiffer than anything they are facing at the moment.

Colombia on Wednesday night will be interesting. Despite their surprise defeat to Peru on Sunday they offer the biggest threat that Brazil have faced so far. 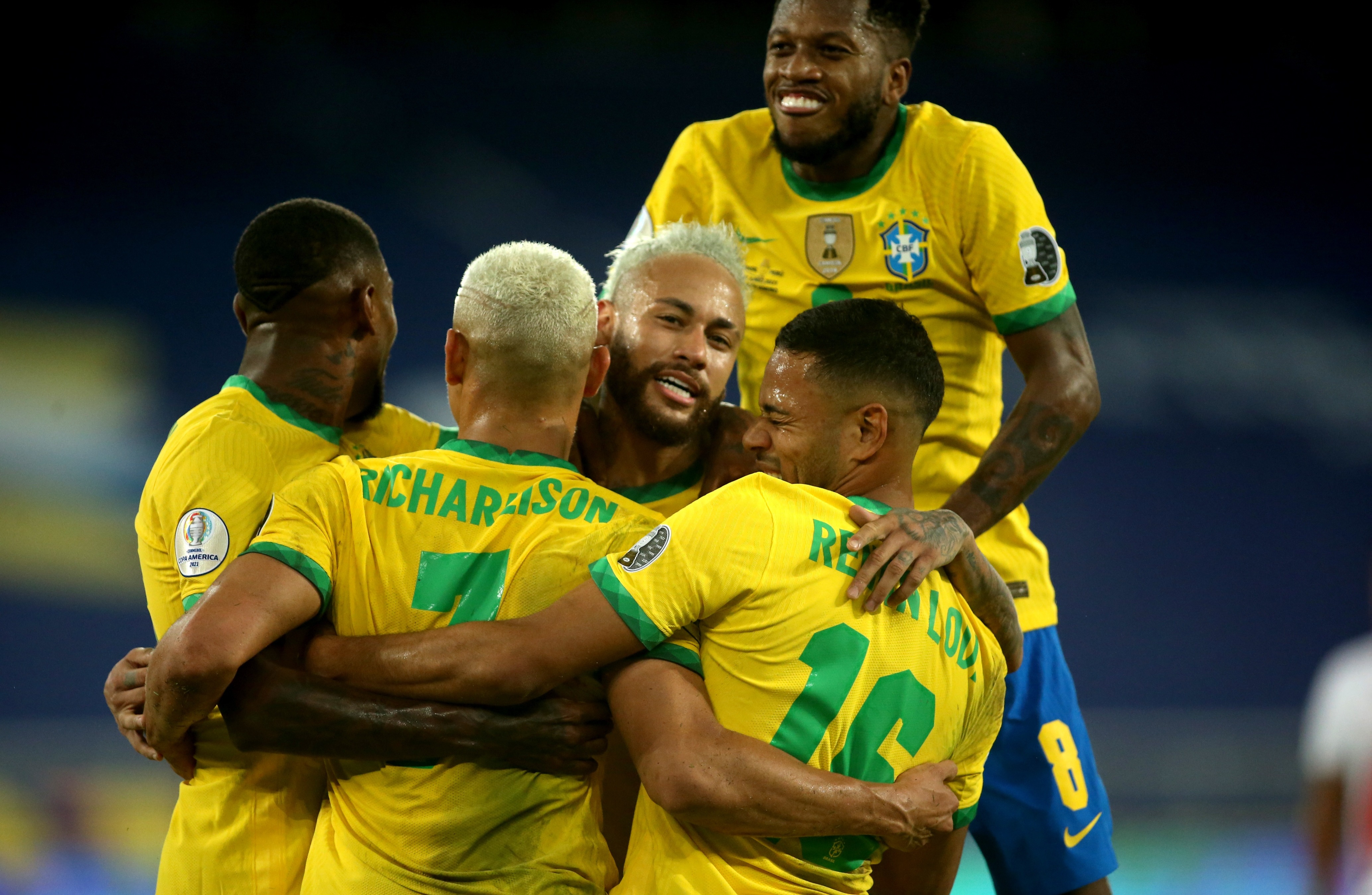 And, a physically strong team, they should give Brazil a midfield battle.

If Tite really wants a long look at Fred then it might be worthwhile to keep him in the starting line up for this game.

If he can repeat against Colombia the level of performance that he showed against Peru then the little man from Manchester United will put himself in with a real chance of being in Brazil’s engine room in Qatar 2022.