The 28-year-old has returned to pre-season training after failing to make a Premier League appearance under manager Ole Gunnar Solskjaer last term. 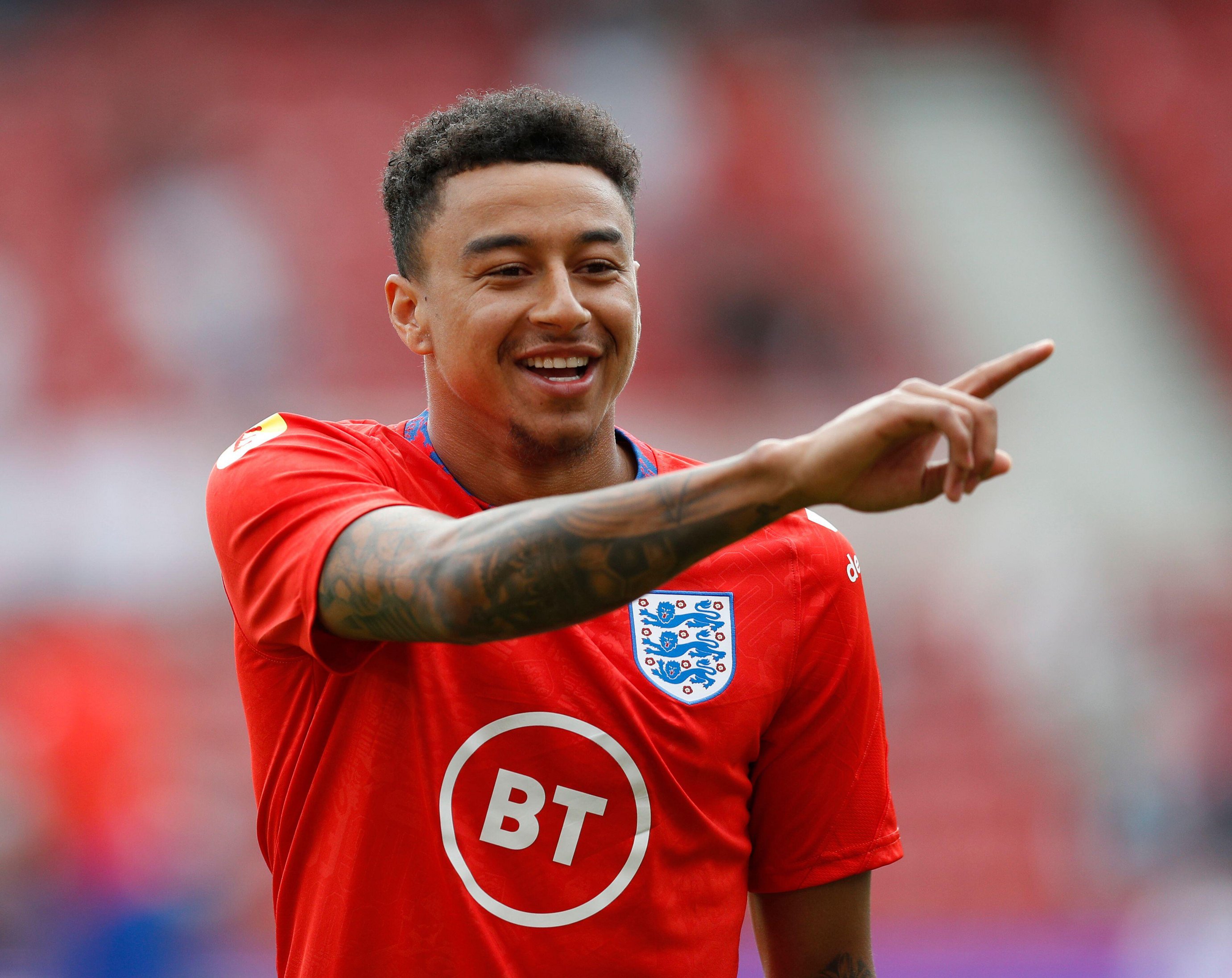 According to 90min.com, Lingard is a summer transfer target for Atletico.

The winger made just three appearances in all competitions for United last term before spending the second half of the season on loan at West Ham.

Lingard prospered at the London Stadium, scoring nine goals in 16 appearances to win the Premier League Player of the Month award for April.

His impressive form saw him named in Gareth Southgate's provisional England squad for Euro 2020, although he was cut from the final 26.

United reportedly want £25million for the player, who has just a year remaining on his current deal.

Lingard is believed to be interested in moving abroad, following in the footsteps of Sancho and his Dortmund team-mate Jude Bellingham.

Atletico could use Kieran Trippier to negotiate a move for Lingard, with United close to completing a move for the former Tottenham defender.

A swap deal is unlikely but the Red Devils may be willing to drop their price for Lingard if the LaLiga club let Trippier complete a return to England.

West Ham are also believed to be interested in signing the United ace on a permanent deal ahead of their Europa League campaign.

Lingard has scored 18 goals in 133 Premier League games for United since his debut in August 2014, winning the FA Cup, League Cup and Europa League.