PSG will end their interest in signing Paul Pogba if they sign Lionel Messi, according to reports.

Messi, 34, is available on a free transfer after Barcelona announced his shock departure earlier this week. 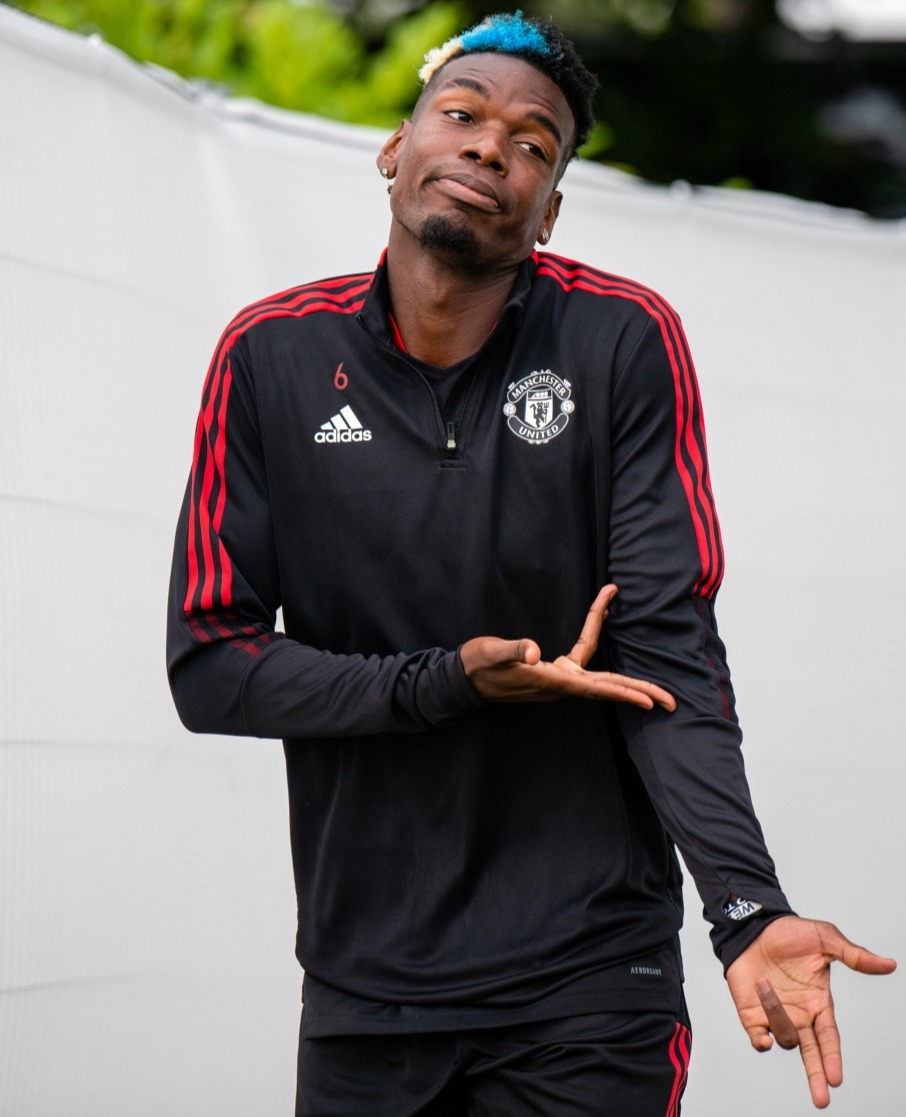 PSG boss Mauricio Pochettino confirmed they are looking into the possibility of signing the Argentine, with a three-year deal mooted.

If Messi does arrive then reports say PSG will not attempt to sign Pogba despite being linked with a move for much of the summer.

And if that happens the midfielder is expected to run down his contract until it expires next year, ESPN say.

The report also states that PSG feel a deal for Messi could be close after holding positive initial talks.

And that could have a knock-on effect on the future of Kylian Mbappe, 22, who will reportedly extend his Paris stay if Messi joins.

The Frenchman's contract expires next summer and he has been a long-term target of Real Madrid, with Los Blancos attempting to sell several players to fund a move. 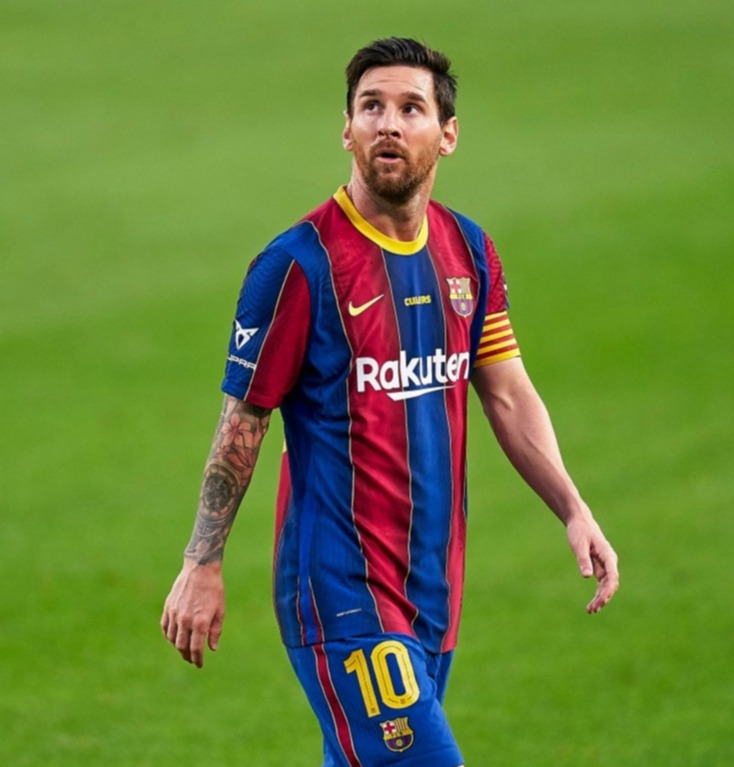 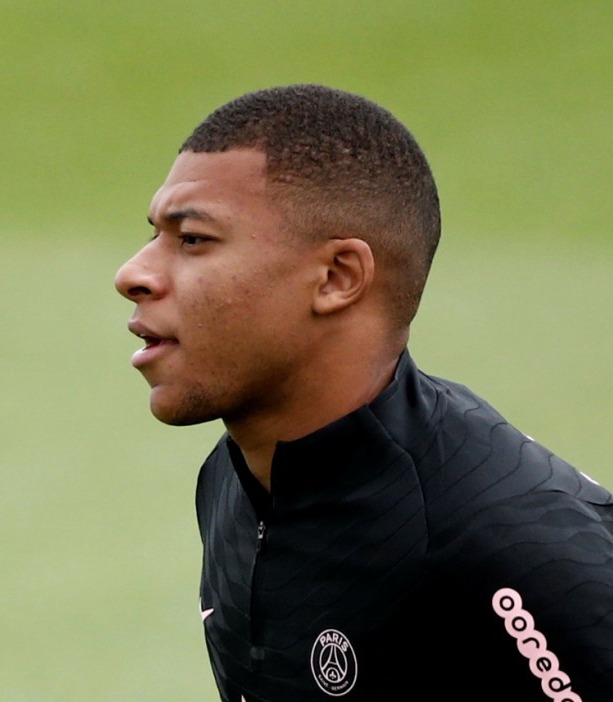 Pogba's future also remains up in the air at present, as United could look to cash in now to buy other targets, such as Kieran Trippier.

But it is believed the 28-year-old may have had a change of heart, with the signings of Jadon Sancho and Raphael Varane encouraging Pogba to stay.