MANCHESTER UNITED star Donny van de Beek took his new £150k Range Rover for a spin as he drove to training this morning.

SunSport revealed earlier this month that the £39million star had celebrated his move to Old Trafford by investing in the luxury set of wheels. 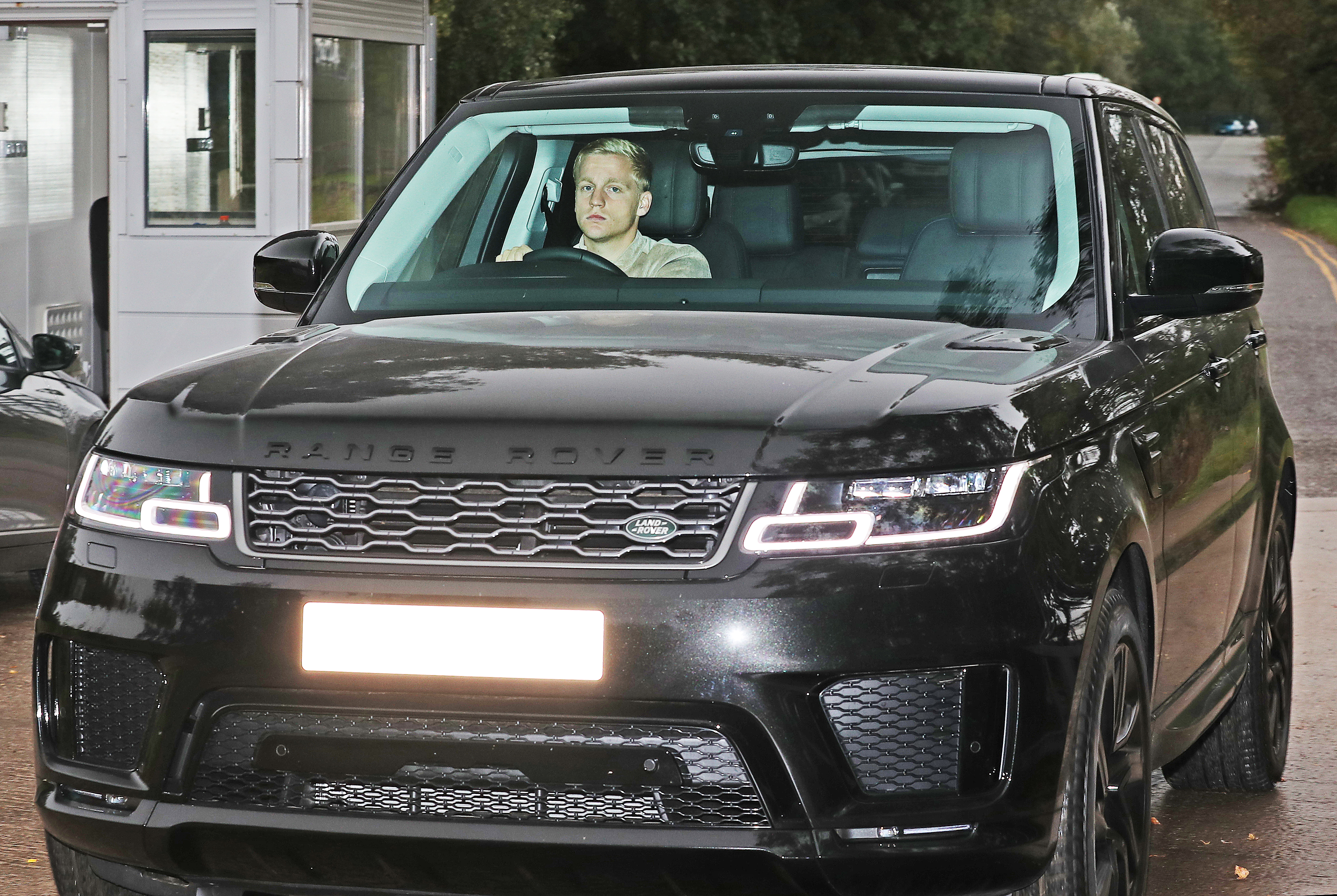 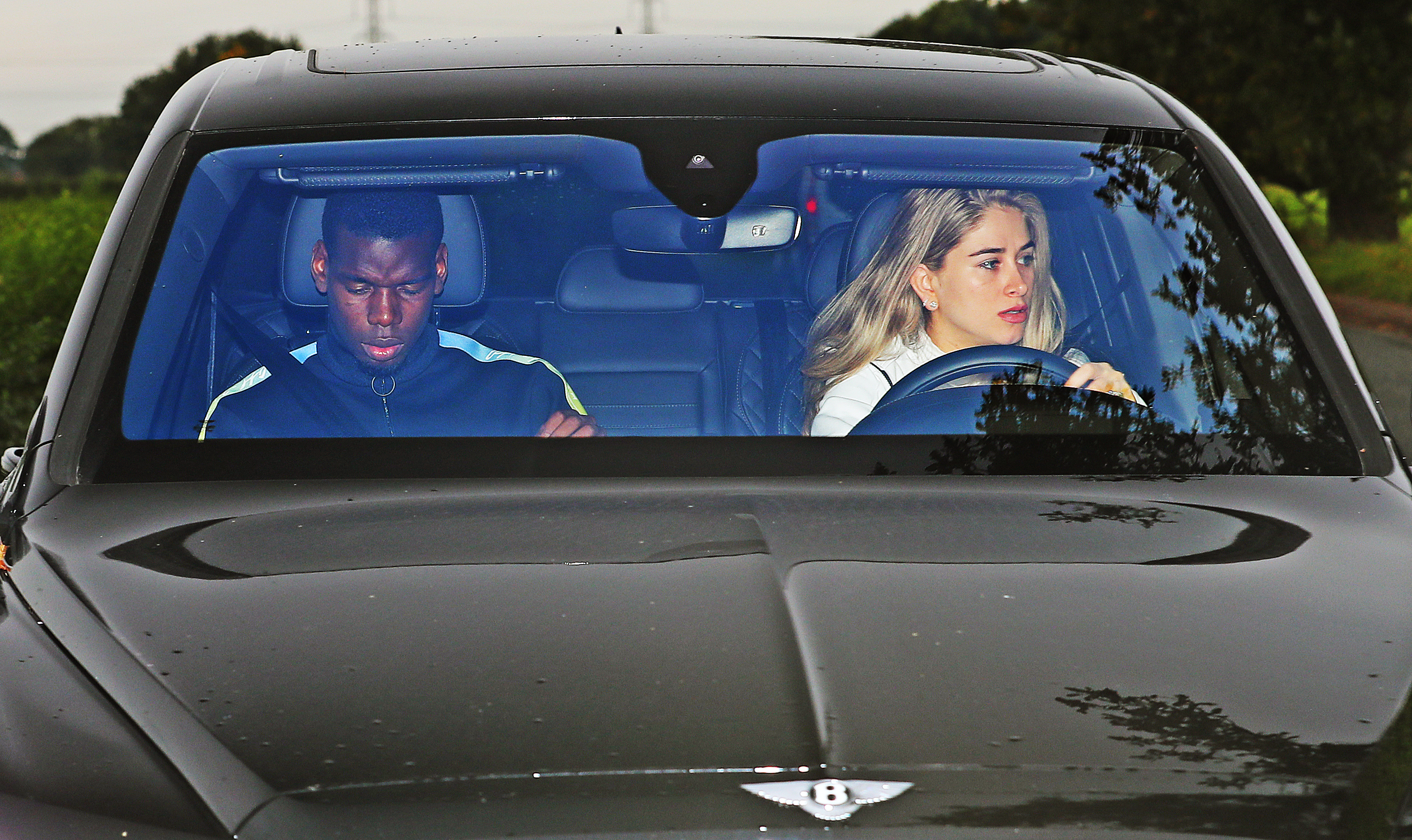 And the Dutchman travelled through the autumn gloom this morning for training ahead of Sunday's big match with Tottenham Hotspur.

Team-mate Paul Pogba was lucky enough to get a lift to Carrington.

The Frenchman was driven in by partner Zulay as he too gears up for Sunday's match.

The Norwegian, 47, offered a smile and a thumbs up to the camera as he arrived to take training.

United made easier work of the Seagulls in the League Cup on Wednesday night, than they had in the Premier League at the weekend.

Van de Beek was handed a start as he settles into life at Old Trafford – while Pogba was withdrawn from the bench in the 3-0 win.

Solskjaer will be hoping to get one over on ex-United boss Jose Mourinho on Sunday, and was today asked over what progress the Red Devils have made since he replaced the Portuguese. 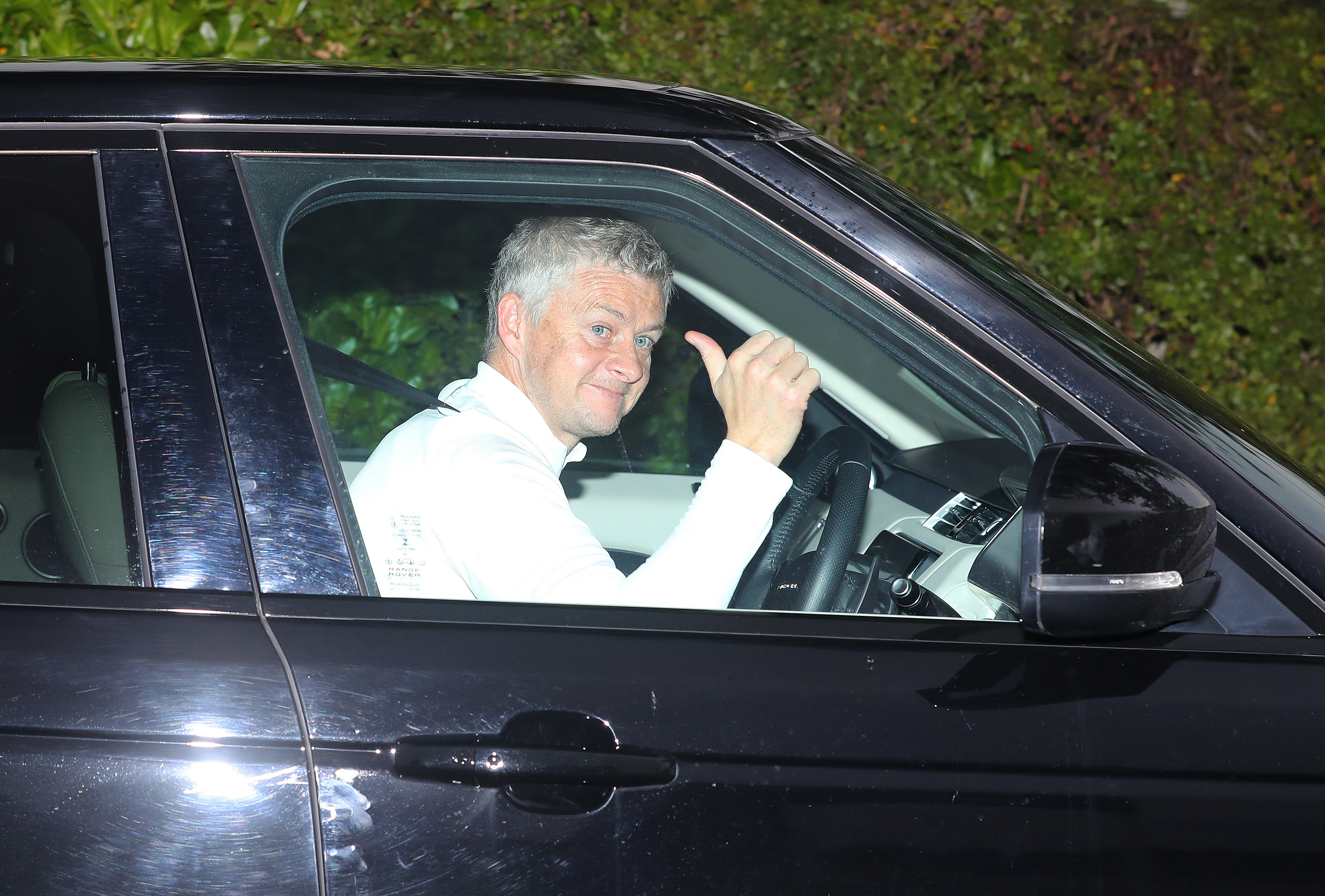 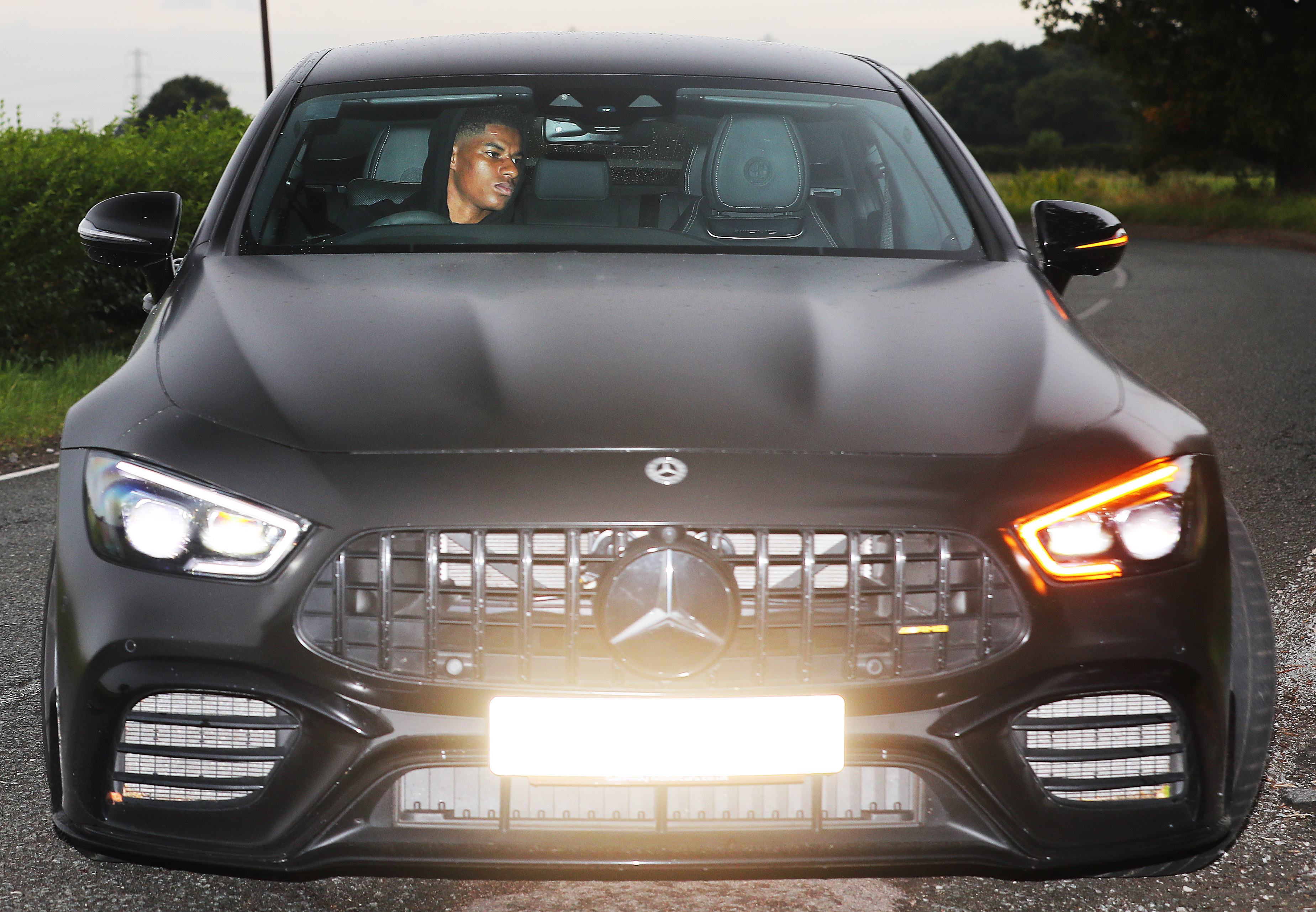 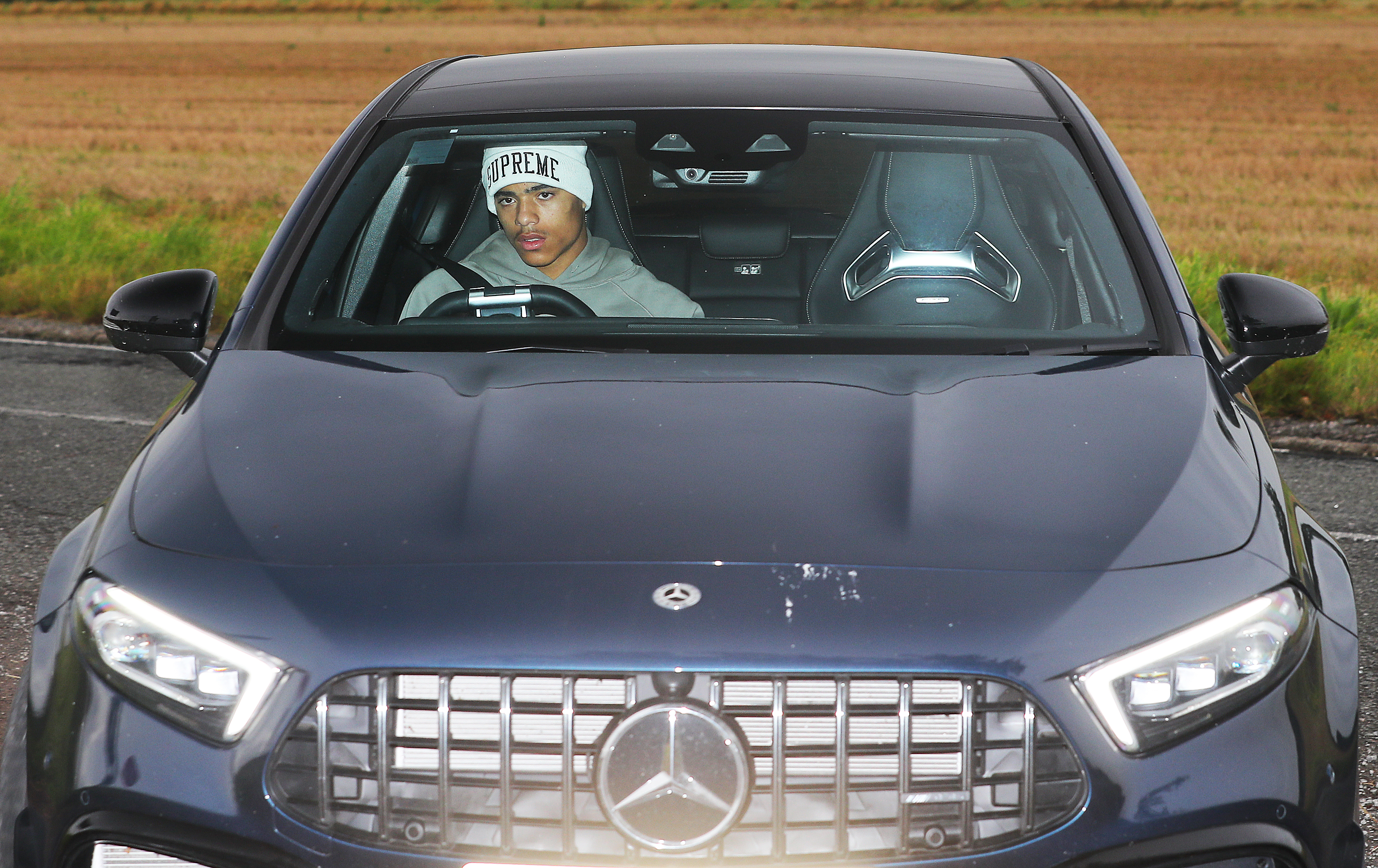 He responded: "I’m not sure if I’m the right one to talk about progress or where we’re at.

"I’ve had my view on what to do and had the backing to go with my plans and vision and we’re all different, we’ve given young players a go and let many good players go.

"Other people can assess that progress but I’m enjoying working in this environment.” 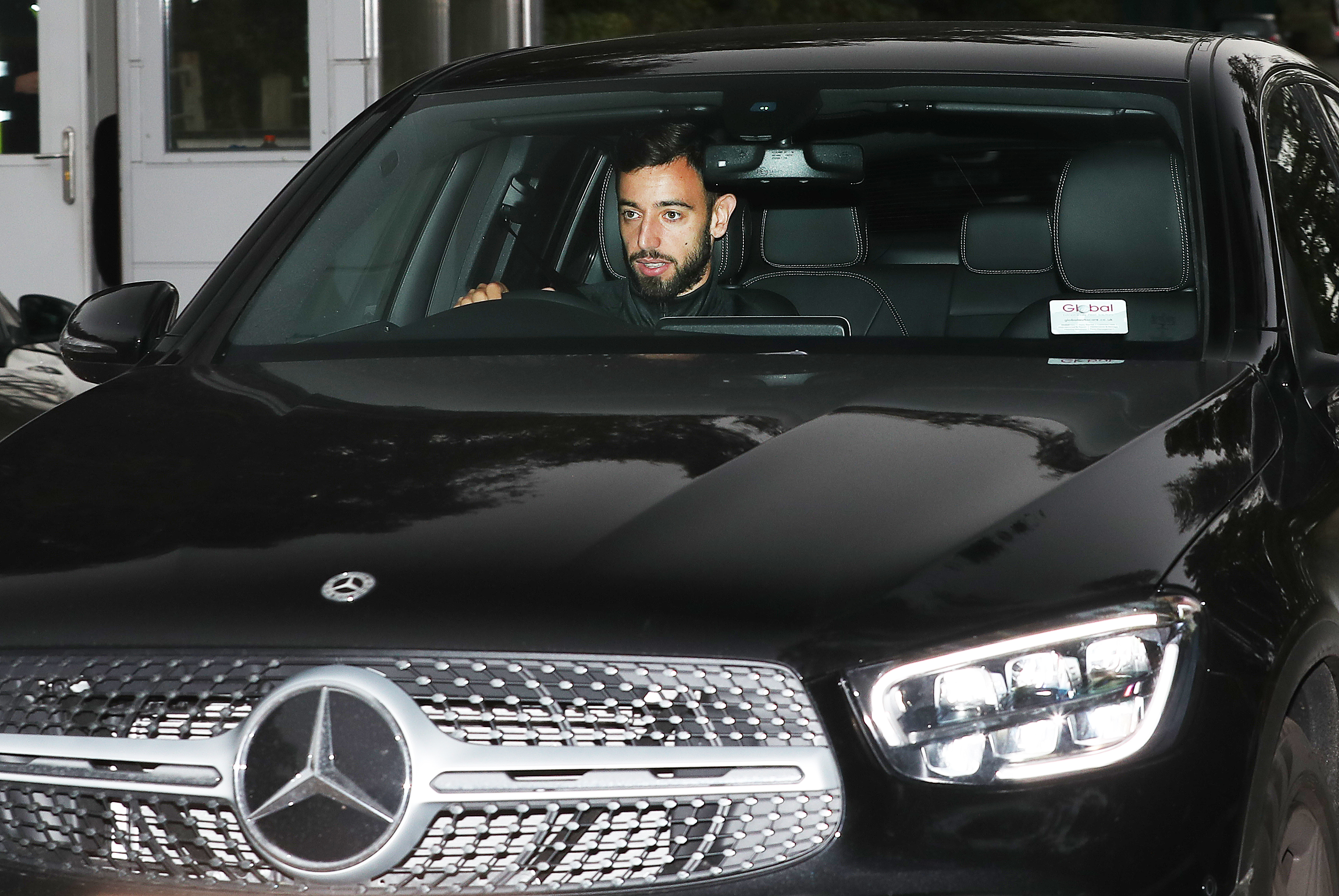 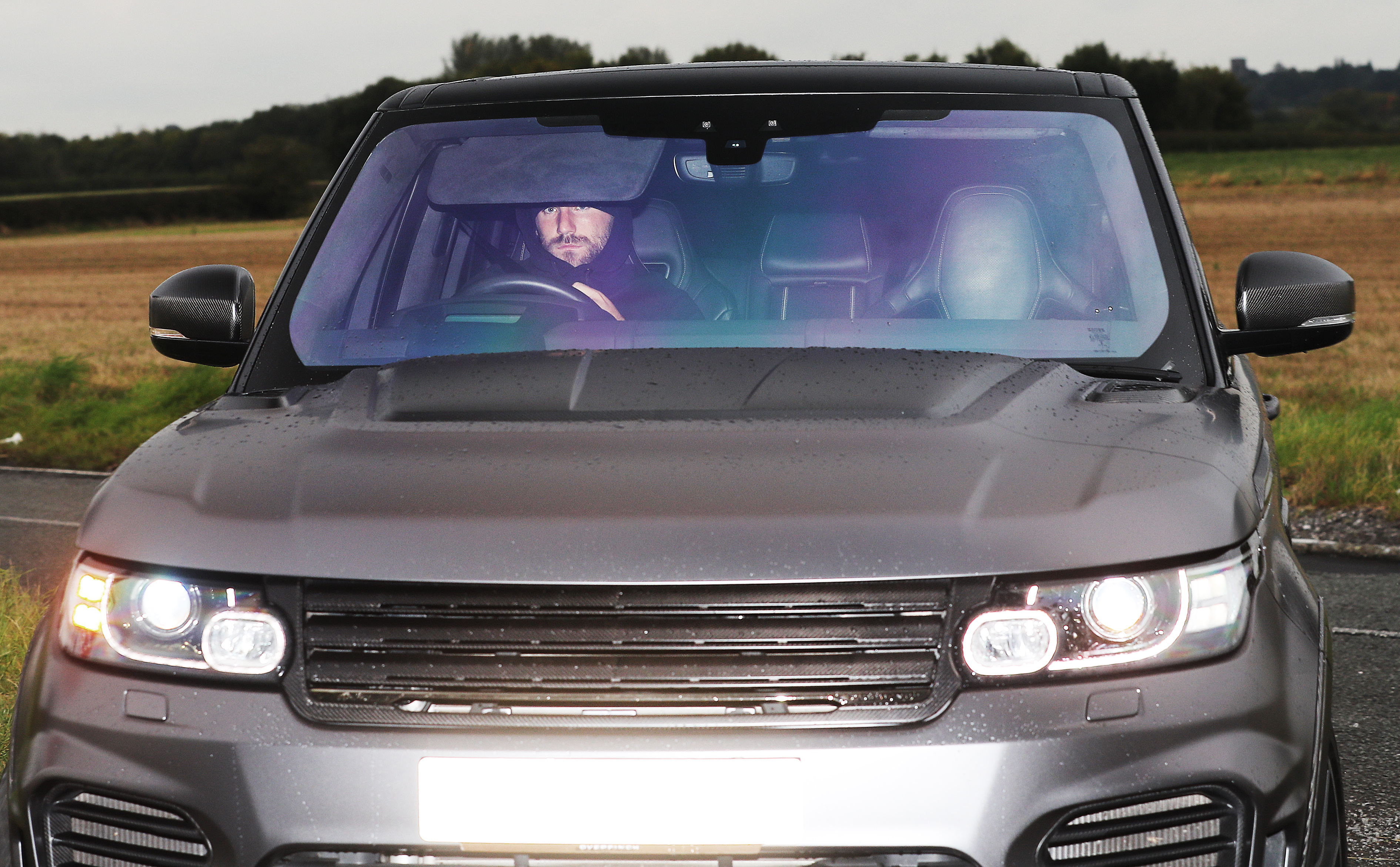